You are here: Home / Reflections / I Must Confess

We all need a little soul cleansing from time to time.

Even the Catholic Church encourages it on a fairly regular basis. While I may not be a passionate proponent of Catholicism, I do think some of their ideas have merit: forgiveness, do unto others, love thy neighbor…yeah, they’re some gems in there and confession might actually be one of them. It’s a great way to release your inner demons, let go of past sins and move forward with a stronger and surer foot.

Now instead of laying my soul bare to a responsible religious leader, I thought it would be more fun and fitting to post my errant ways on the internet for all to see and judge. Somewhere my poor parents are cringing right now. (Love you guys.)

I confess to enjoying day drinking a little too much. 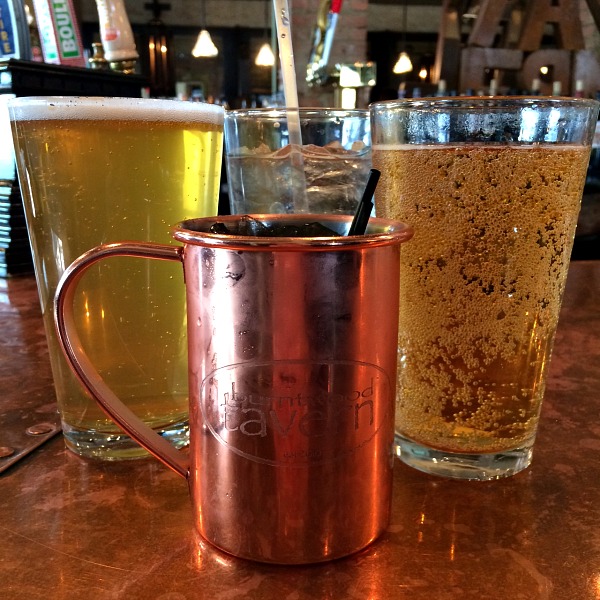 I confess to being irrationally irritated when people refer to a frittata as a crust less quiche.

I confess to uttering a handful of ill phrases when Food Gawker rejected all three of my submissions this past weekend. Bastards. Aw crap, there I go again.

I confess to being late for work because of this face. 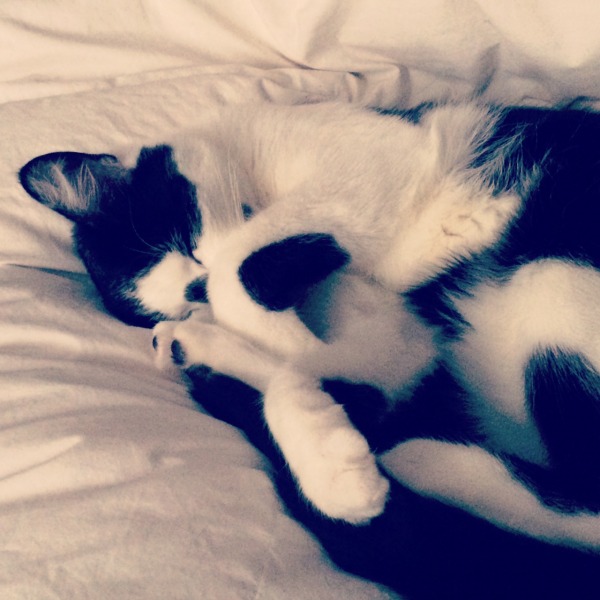 I confess one of my favorite bloggers isn’t in the food or fitness industry at all. Instead, she’s damn funny and she let me take over her blog for a day. Meet Abby, who despite her issues, is pretty awesome.

I confess to occasionally pulling a baking sheet out of the dishwasher and reusing it before it’s gone through the wash cycle.

I confess to being a total girl two weekends ago. I have no regrets. 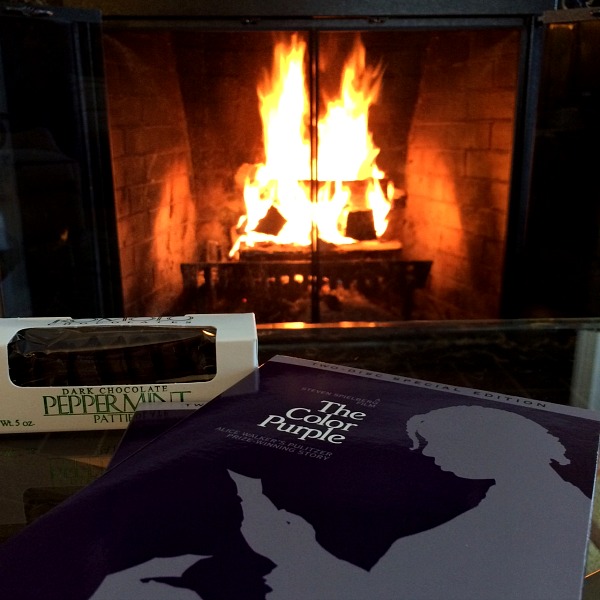 I confess to having little to no interest in cooking during the work week.

I confess to being impatient more than I’m patient. I’m working on it.

I confess to taking pleasure in finding #public bananas in unusual places. Go Top Chef; get your banana on. 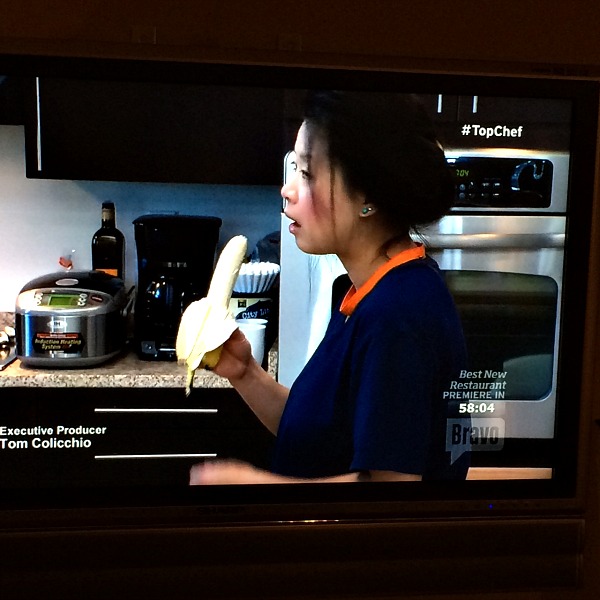 I confess to getting in a bar fight in college. With a dude. Because he ripped the Hubby’s shirt.

I confess to sneaking bites of the Hubby’s chocolate cake yesterday, purely for the frosting.

I confess to denying my illicit frosting stealing ways when he called me out on my behavior. (Hi Hubby. You were so right, despite my flat out refusal of the very notion.) 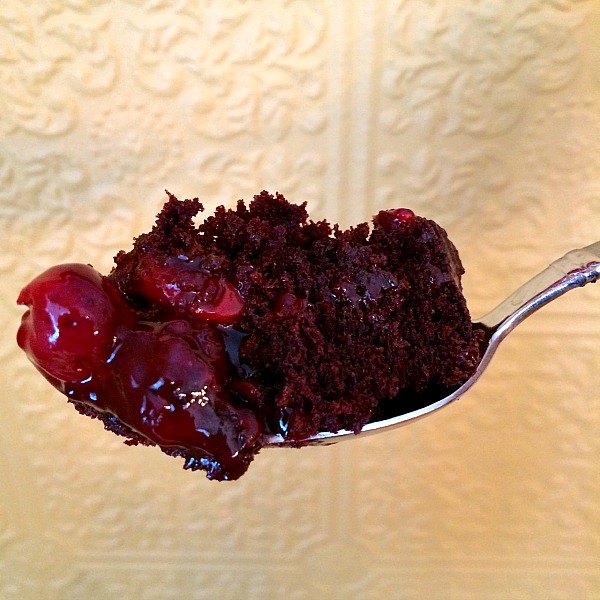 I confess to being mesmerized by the beauty of the snow last night and taking way too many pictures, none of which came out well, so yes I will spare you; for now, that is.

I confess to forcing the Hubby to go strawberry picking with me last summer simply so I could take pictures of his backside.

I confess to mentioning I would be posting a picture of him today and maybe leaving a few pertinent details out.

I confess to talking to myself and the cats out loud at home, which is fine, and now in public, which is significantly less fine.

I confess to love being back in the gym again. It’s my happy place.

I confess to skipping my beloved yoga this weekend so I could work on this blog post instead. You’ll have to let me know if it’s worth it. 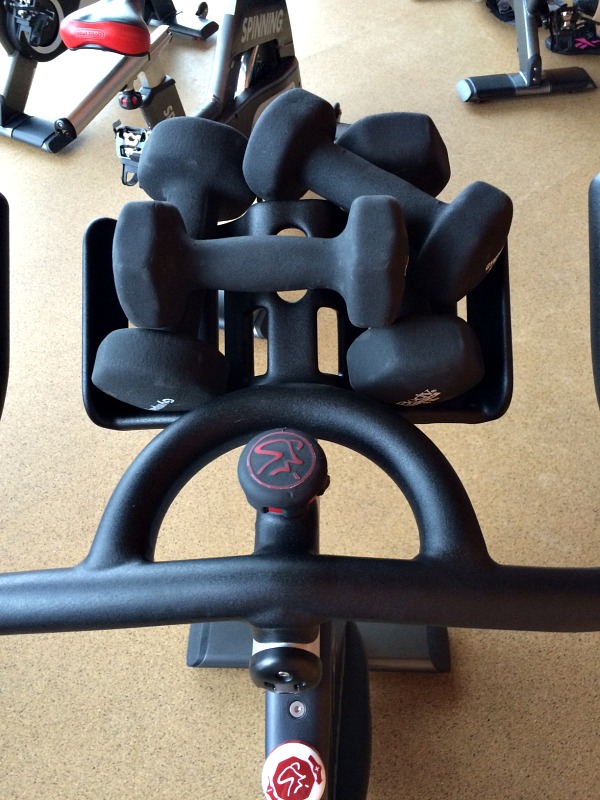 Now for my last confession. It’s a doozy.

I confess to engaging in lascivious wassails with the Hubby for the sole purpose of sneaking cigarettes. This one needs a bit of an explanation. When a man releases the fruits of his labor, a chemical reaction happens, thereby making him sleepy. So, back in my smoking and hiding it from the Hubby days, I used this little nugget of information to my advantage. I would seduce him, sending him off to happy dreamland, at which point I would sneak a cigarette. This was so very wrong. I know this now, but damned if it wasn’t creative.

You’re turn. Tell me your confessions. I want to hear a doozy.