You are here: Home / Good Eats / My Kind Of Wonderful: Banana Walnut Muffins

This weekend was quite simply my kind of wonderful. It started off with a card from my favorite little nephew, Max. What a little charmer. His handwriting is remarkably mature for a three-year old, so it’s possible we’re dealing with a forgery. I’m ruling out nothing at this time in the investigation. Rewards will be given for further information, in the form of energy bites. 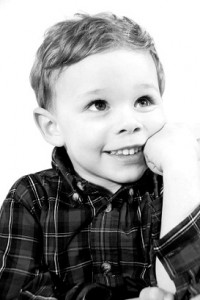 On Friday night, I had dinner with some old friends (I’m obviously referring to the length of time we’ve known each other, rather than our age). 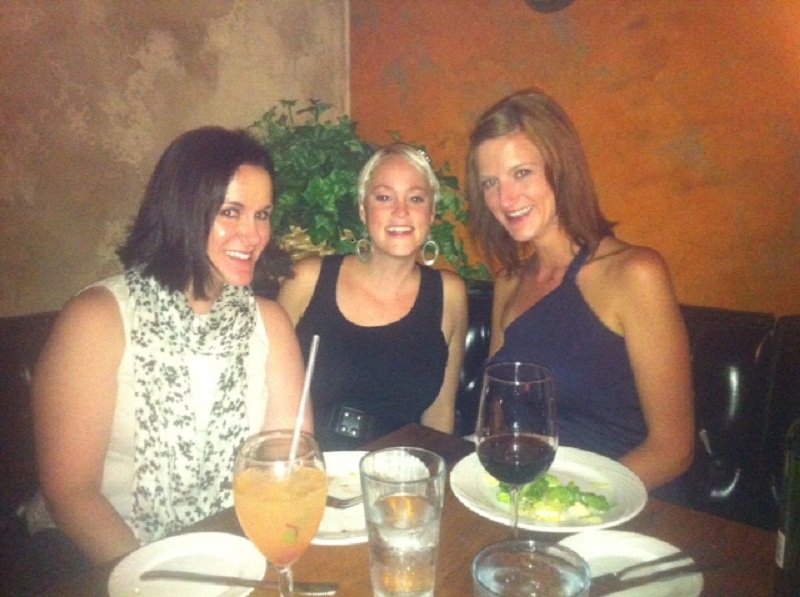 We hit up La Strada on East 4th in downtown Cleveland, which is marketed as a “Mediterranean bistro inspired by Italian, Turkish, Moroccan, Spanish and Greek kitchens.” Sounds fabulous, yeah? It definitely was. I had a Greek Salad followed by Tagine of Couscous with vegetables in a saffron broth. The food was great, and the company even better. 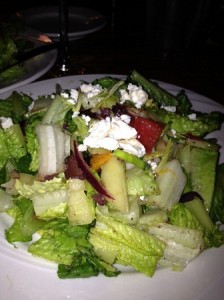 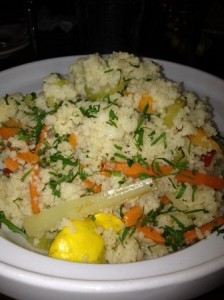 In light of my wild night of debauchery (ok not really, I’m mostly past by debauchery days), I slept in on Saturday morning until 9 a.m.. It was oh so sweet, and when I finally did drag my lazy bones out of bed and padded down to the kitchen for a cup of coffee, I spotted these pretty little things.

I’ve learned when life gives you brown bananas, it’s telling you to get off your keister and make some muffins. Not one to ignore the calling of the universe or really the rumblings in my tummy, I got to work, and by work, I mean ten terribly arduous minutes of tossing stuff into a bowl, stirring, mixing, and voila… 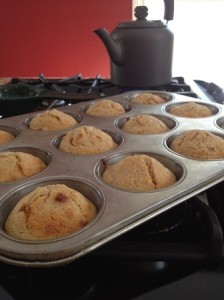 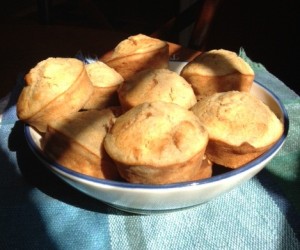 Banana Walnut Muffins, and apparently I wasn’t the only one hungry. 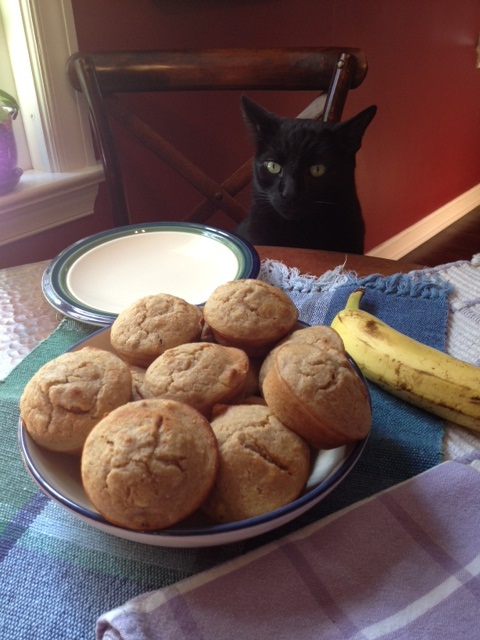 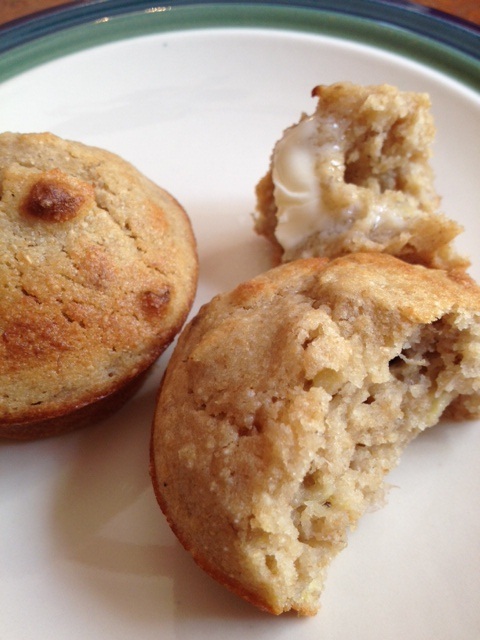 After consuming not one, not two, but three (eek) banana walnut muffins, I leisurely went about my weekend. I paid bills, went through a week’s worth of mail, and finished completing my various “to do” lists: my grocery store list, my things to do list, and my foods to make list, which either due to blogging or the CSA, is starting to get longer and longer. I also hit up the grocery store (I love Nature’s Bin) and the Breadsmith (Rustic Italian Bread this week). Since I decided to skip the Hubby’s softball game, that was pretty much it for errand running, so I was able to spend the rest of the weekend focusing on yard work (it never ends) and cooking.

I took care of our snacks for the week: hard-boiled eggs, granola (a double batch), and some energy bites. I wrote about granola so many months ago, but I want to reiterate just how ridiculously easy it is to make your own. You can customize it any which way, and it blows the store-bought stuff out of the water. This week I went with a cherry walnut vibe; read almonds, cherries, coconut, cranberries, pecans, and walnuts plus a little almond extract instead of the usual vanilla. Ah yeah, it’s like that. Seriously, go make this. Now, or really after you finish reading this post. 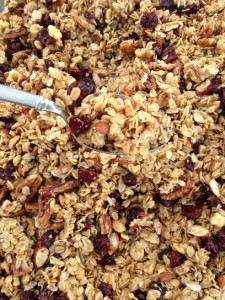 I also made my very own black beans from scratch. Ok, I didn’t actually make the black beans as in grow them, but I did buy them in bulk when they were all dried and hard and used the crock pot to turn them all soft and edible. That counts as making beans in my book. I read about a quick easy way to do it over at Peas and Crayons, and I’ve been itching to try them ever since. Success. 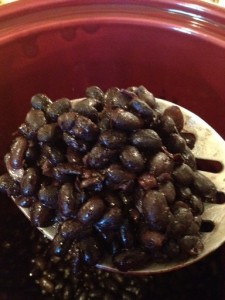 I created some other delightful things, which I will share later in the week (I’m still trying to make my posts shorter), and I might have whipped up another chocolate chip cookie pie just because. Do you really need a reason to eat cookie pie? I don’t think so. 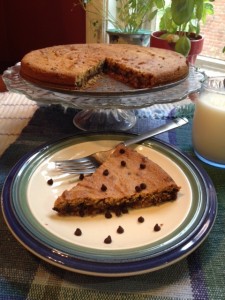 A weekend spent predominantly in the kitchen, with a side of digging in the dirt, all while listening to tunes is my kind of wonderful.

What did you do this weekend? Do you make “snacks” for the week, and if so, what kinds?