You are here: Home / Good Eats / Week In Review: The Thankful Edition

I’m not one to sugar coat things.

Well unless we’re talking about food, in which case an occasional sugar-coated donut or scone is right up my alley.

I’m not going to lie. Last week was shitty; it was a rough one. There were too many hiccups at work, I was stressed out and frustrated. I only made it to the gym twice, I missed the farmers market entirely and my buddy Max, my sweet, baked-good loving, geriatric feline, got diagnosed with kidney disease. Yeah, all in all, last week sucked big honking monkey balls.

How’s that for keeping it real? 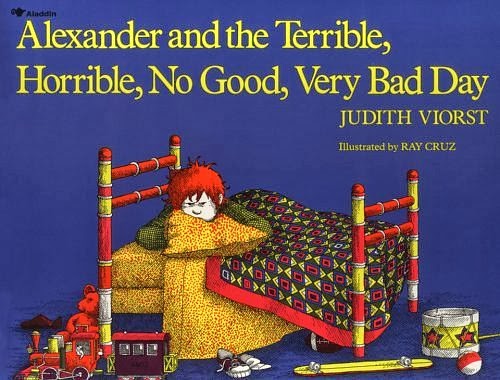 I think of this book when I have a bad day.

I don’t want to do a Week In Review today; at least not in the traditional sense. When I can’t push them away, I tend to replay negative things over and over in my strange little head space until I’m wrapped into mental knots, so the best thing for me is to set it aside, let it go and move on. Rehashing it via a Week In Review would be counterproductive to my mental health, and we all know I need to keep what sanity I have left. Ba-dum-bum. Ching. Yep, that joke felt a little forced today.

I’ve decided instead of listing out last week’s accomplishments, I want to write a list of Thankful Things; a list which makes me focus on all the good stuff, amidst the chaos. I want to write a list that resets my brain to grab the happy and hold on for the ride. Who knows maybe I’ll get to see a unicorn along the way. 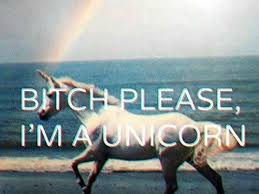 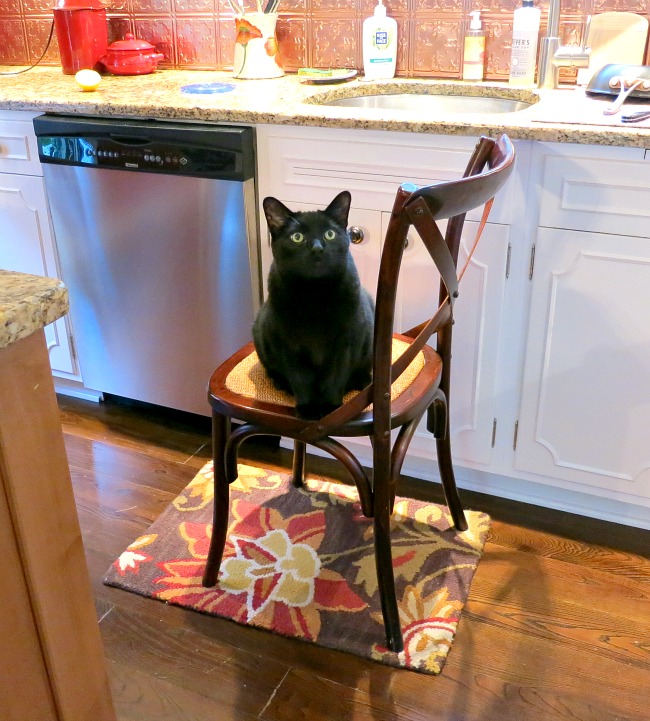 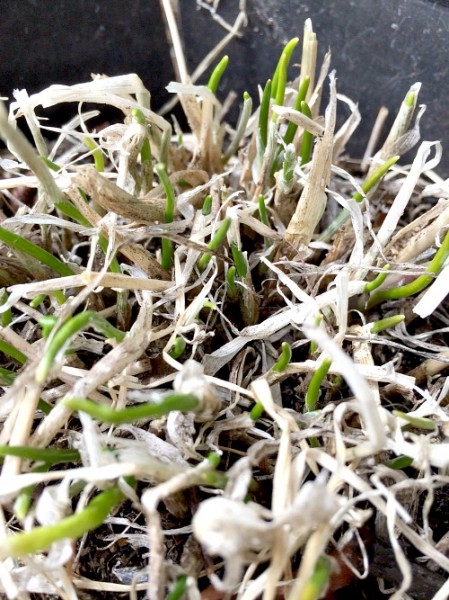 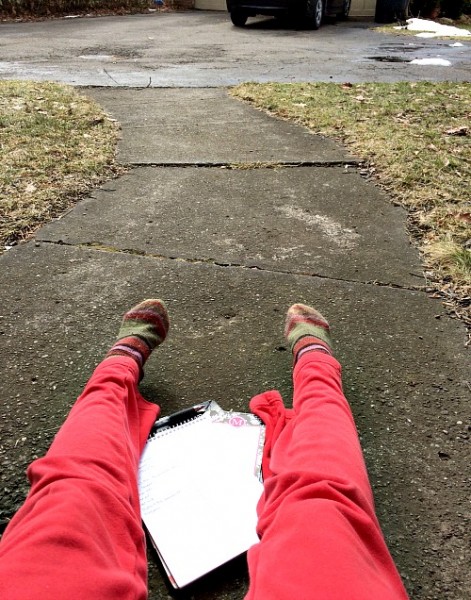 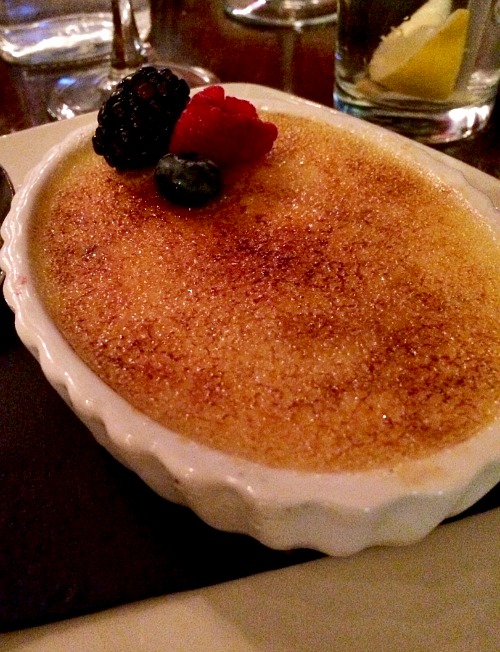 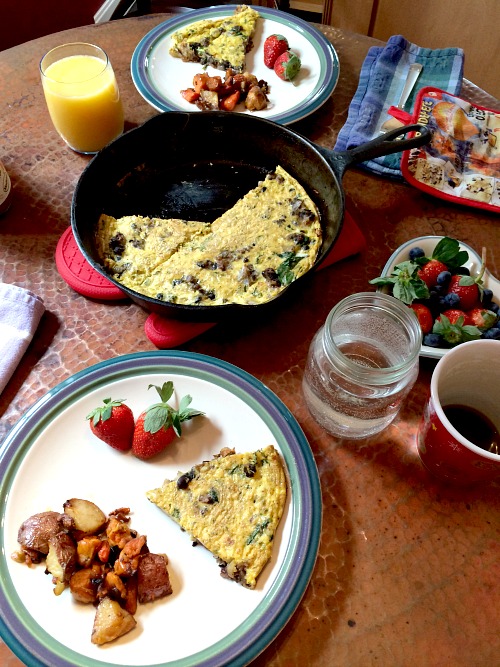 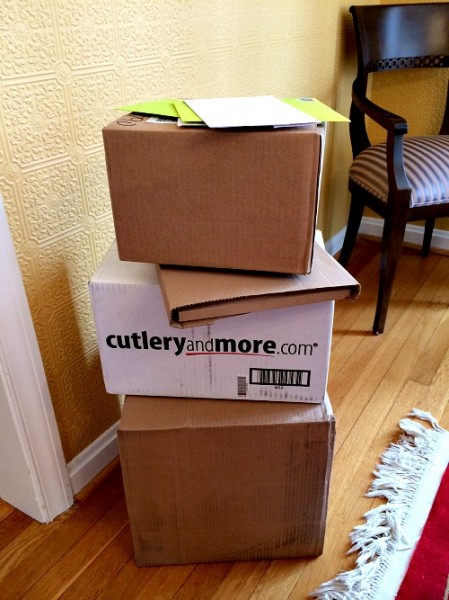 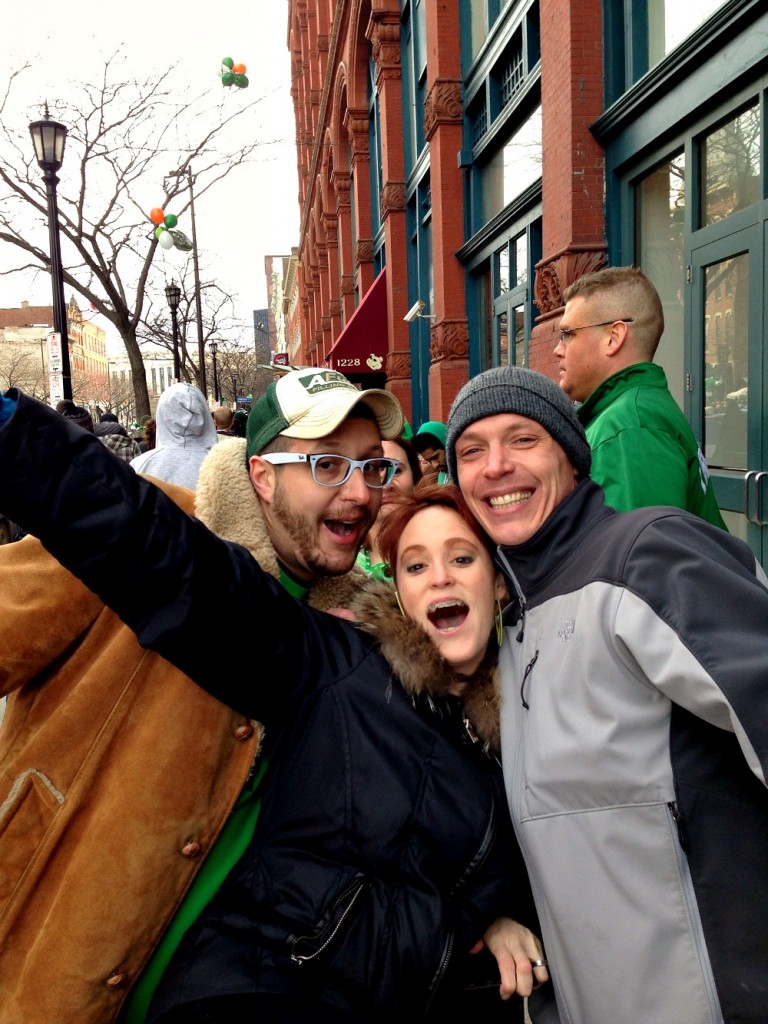 On that note, I need to hop onto my unicorn and head on down to the parade. Happy Saint Patrick’s Day. Maybe I’ll see you there. 😉

What are you thankful for today? Do you celebrate St. Patrick’s Day? If so, how?