We went craft shopping, which made my skin crawl only moderately. As a result, we dabbled, quite literally, with finger painting. It’s a lot of preparation and clean up for what amounts to five minutes of active time.

We did an Easter egg hunt at the local nature and science center where an actual rabbit made an appearance. While Ave did very gingerly touch the live bunny, she was more entranced with a set of stairs there. Insert eye roll here. 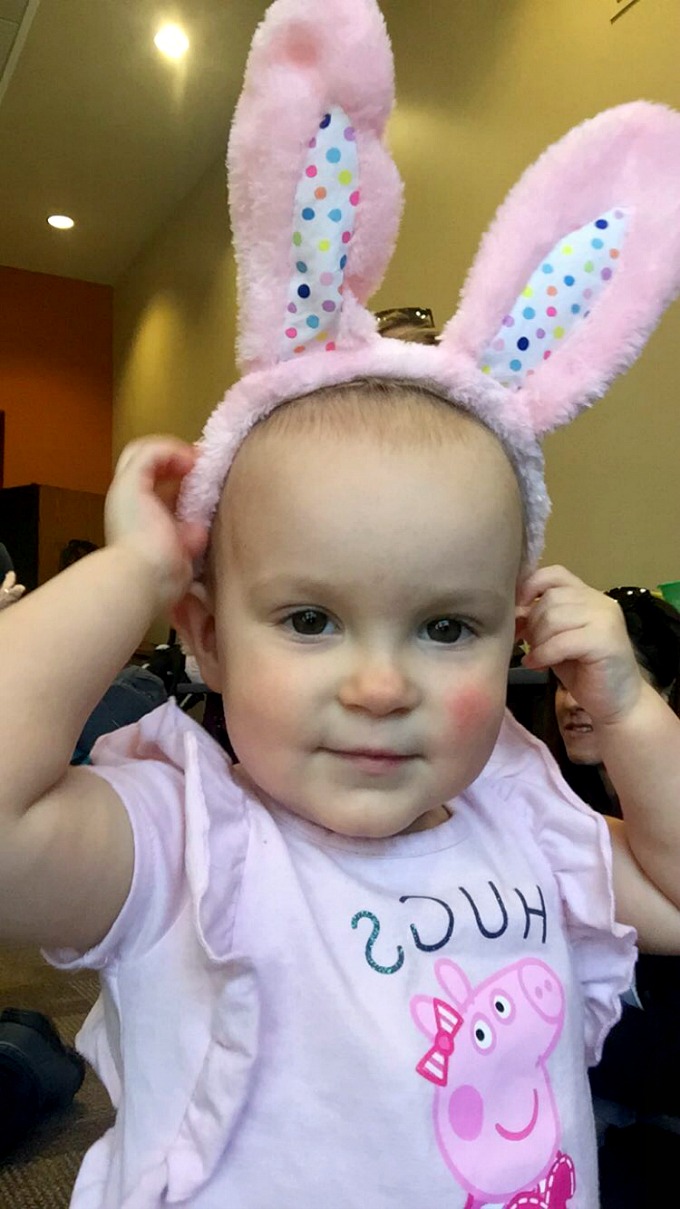 I worked out five times, including a handful of slow and steady runs.

Ave and I went to story time of course and the last music class of this session.

I was invited to another foodie event, this time at The Pompadour in Fairport Harbor. It was a bit of a drive, but the creative cocktails and super tasty tapas made it more than worthwhile. This place is a hidden gem, a diamond in the rough, and if they were in downtown Cleveland, they could charge a fortune and people would happily pay it, myself included. 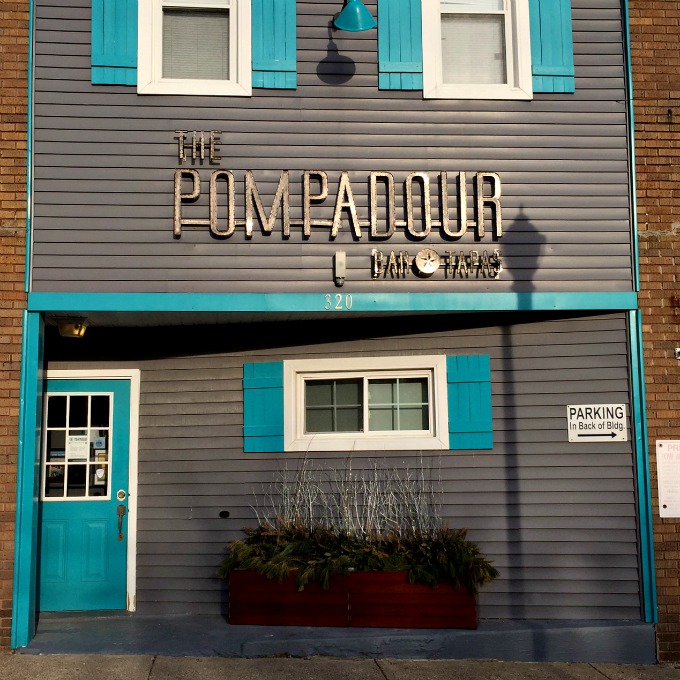 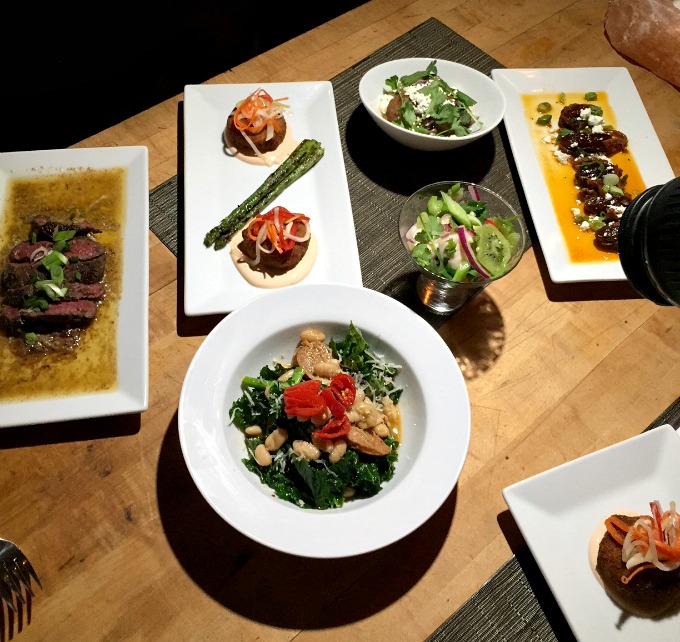 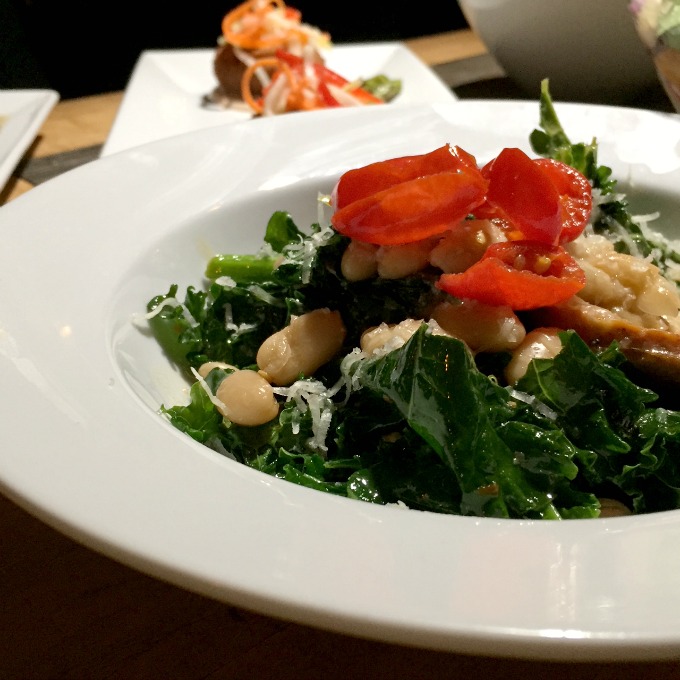 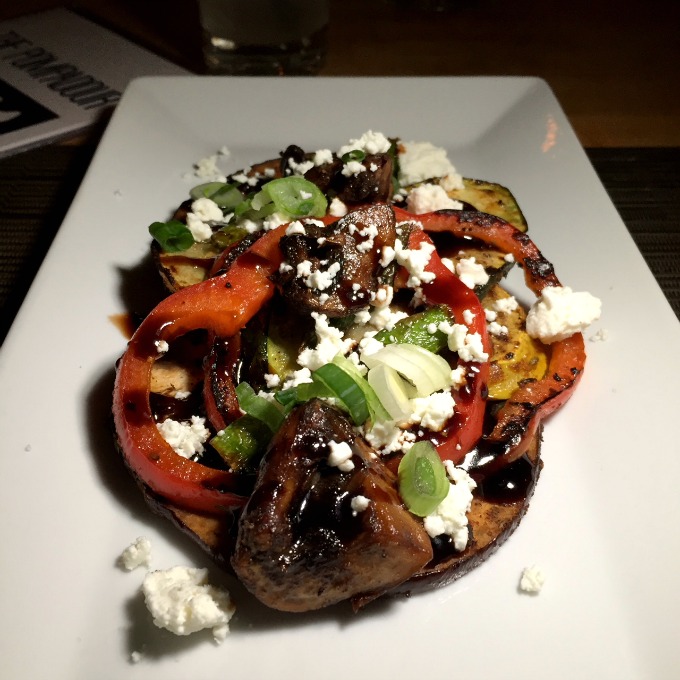 It wasn’t all fine dining though. I did a little menu planning last week, one of my favorite activities, and then went grocery shopping and stocked the fridge, in anticipation of some house guests. You can never have enough cheese. 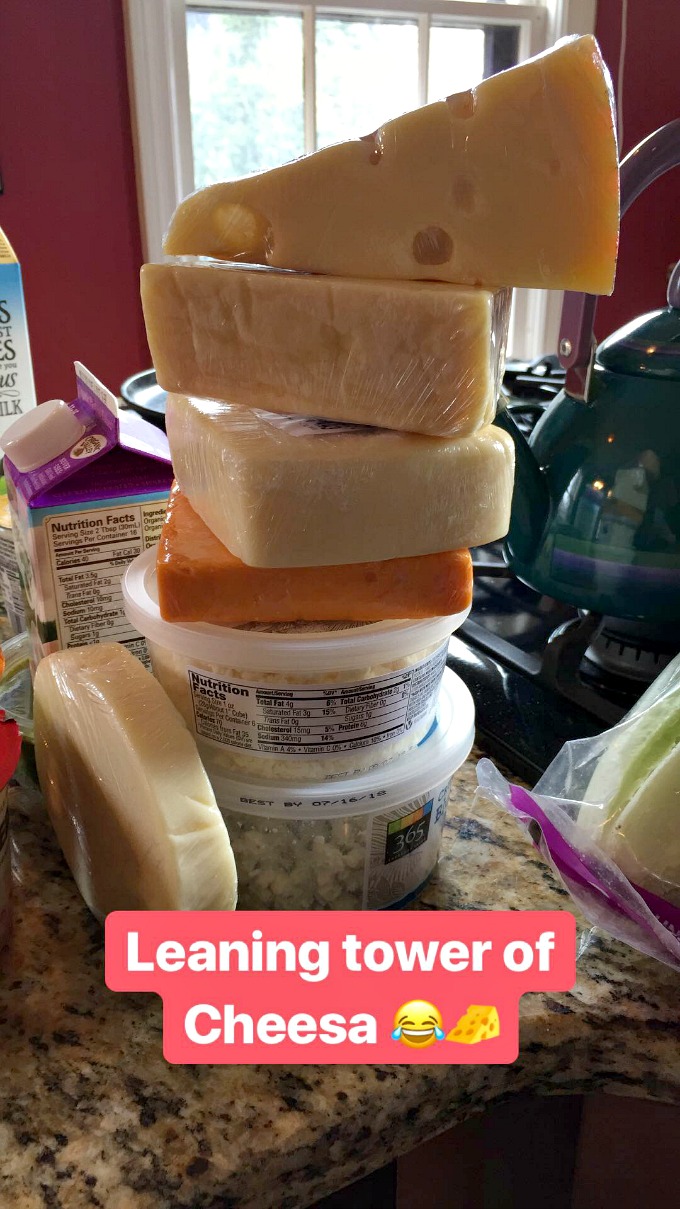 Speaking of which, we happily hosted my dad and stepmom for the weekend, which was a blessing, since the tiny dictator has been living up to her name lately. They also brought cupcakes, which I scarfed down before photographing. My bad. Here’s a picture of the kid instead.

To make it up to you, I did some recipe testing and fully intend to share this Brussels sprouts pizza with you later later this week. 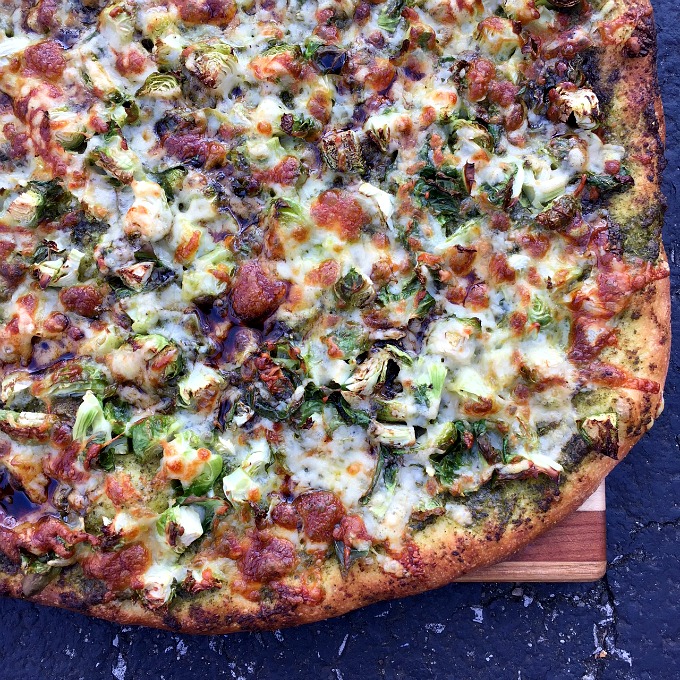 If you can’t wait that long, you can always suck down this tasty and tantalizing tropical kiwi smoothie. 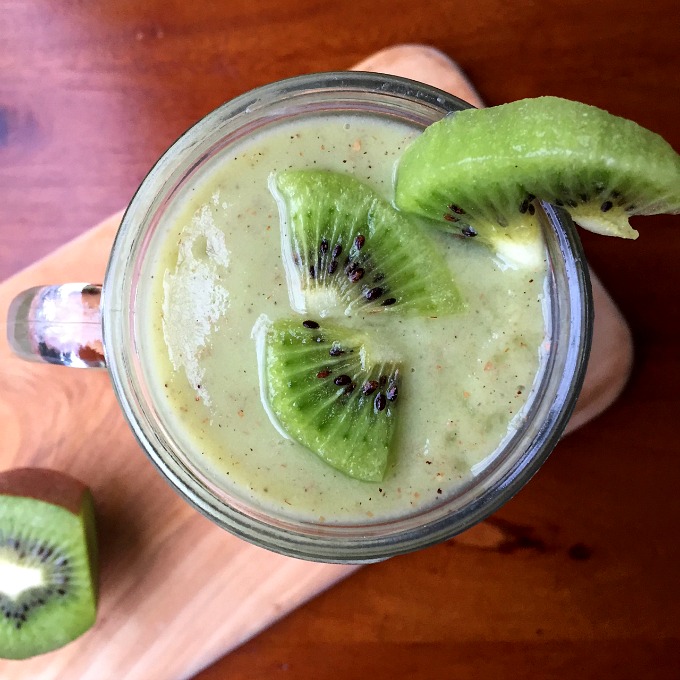 And in the meantime, here’s a handful of last week’s edibles, some homemade and some out and about. It’s safe to say no one went hungry. 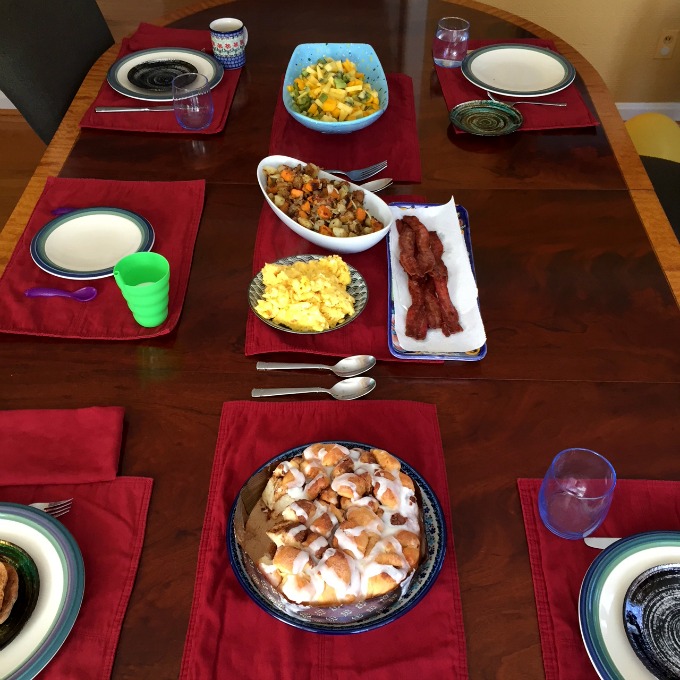 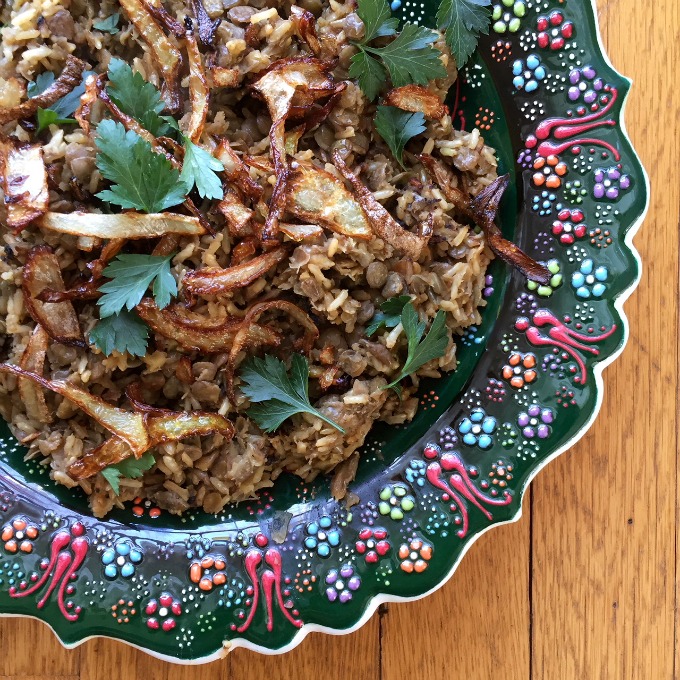 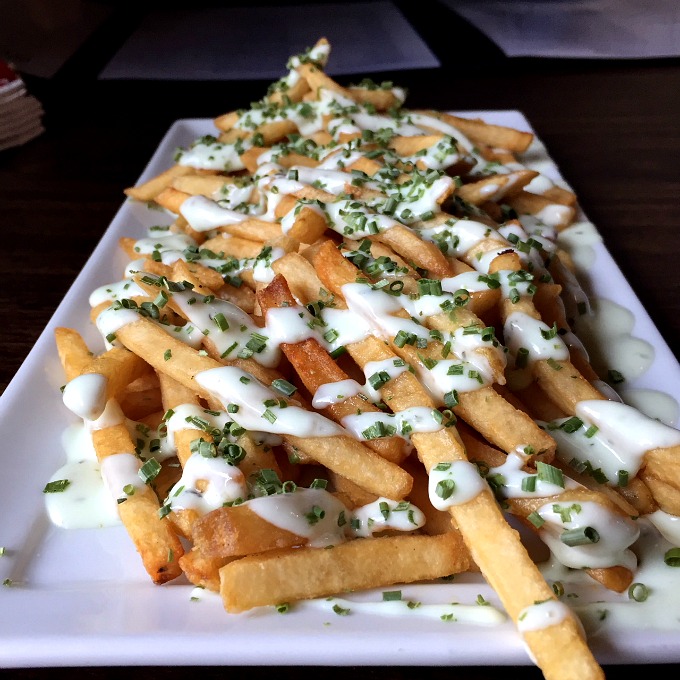 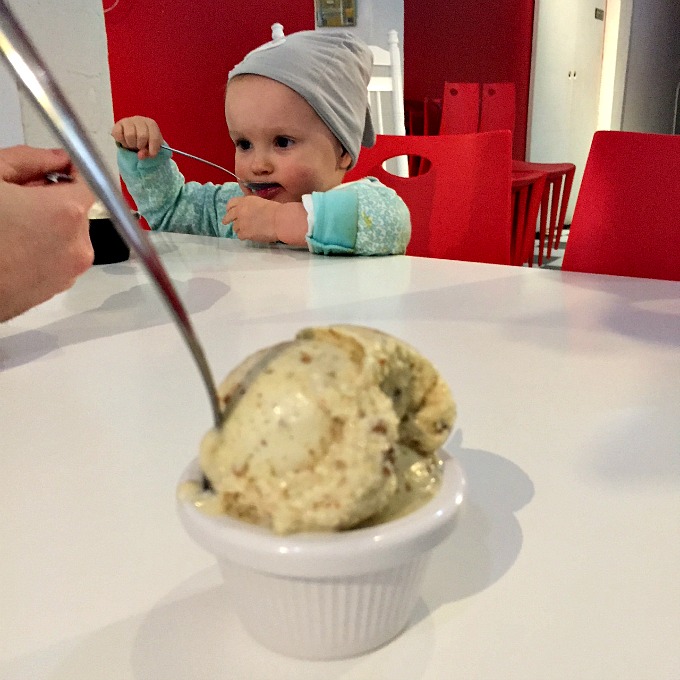