Well hellllllo there, Mr. May.

Wouldn’t it be cool, and not at all mental, if I had some kind of pin up calendar, and I talked to it on a daily basis? We could pretend May is the month for sexy pharmacists. That sounds like a great plan to me. Then again, I like living in my own little fantasy world, although every so often, I need to step outside of that realm and see what’s currently going down in the real one. Yep, it’s time for another Currently post; talk about a smooth transition. Some days I impress even myself.

Current Book: Same as last month: still reading the fifth book in A Song of Ice and Fire series (also known as Game of Thrones): A Dance with Dragons. Since the newest season just kicked off on HBO last month, I feel like I’m in a battle against the clock. Who will finish first? Will it be our plucky heroine, the #vanillagorilla herself, or the big bad cable show? Stay tuned to find out. 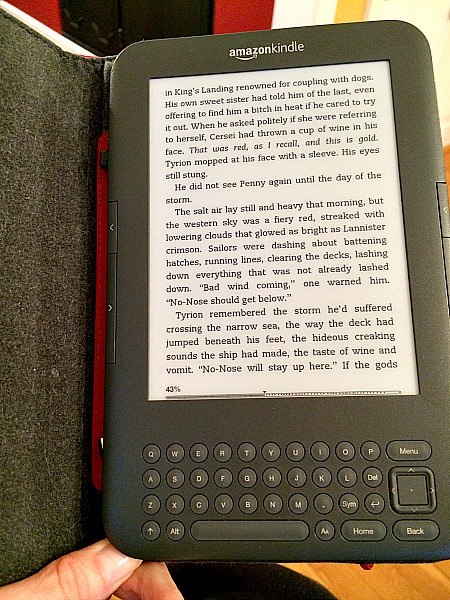 Current Music: We’re going to do another random pick. Let’s hit shuffle on the trusty old iPhone and see what comes up next. Round and round and round she goes, where she’ll stop, nobody knows…..and the winner is Eric Carmen, Make Me Lose Control. I should probably be embarrassed by this one. I’m not. Instead, I’m actually singing because I know ALL the words.

Current Guilty Pleasure: skipping out on my own Week in Review posts lately. Shhh, it’ll be our little secret.

Current Nail Color: still rocking the clear strengthener. I should probably strike this question from the list because it’s not going to change anytime soon, or really ever. 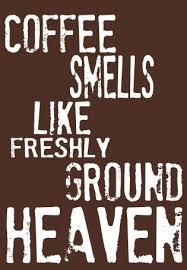 Current Food: I’m on a pesto kick. In the past few weeks, I’ve eaten pesto pasta, a pesto pizza, pesto infused scrambled eggs, and pesto mashed potatoes. Pretty soon I’m going to start injecting the stuff; it’ll be easier that way. Plus there’s oil in there, which means it must be great for my skin or something.

The Hubby is scared of my green spuds; I can’t imagine why.

Current Favorite Show:  Um hello, Game of Thrones. Did you not read about my battle royale (with cheese) against HBO. Please say that in your best Samuel Jackson voice.

Current Wish List: I wish I had another one or four of these. No explanation necessary. 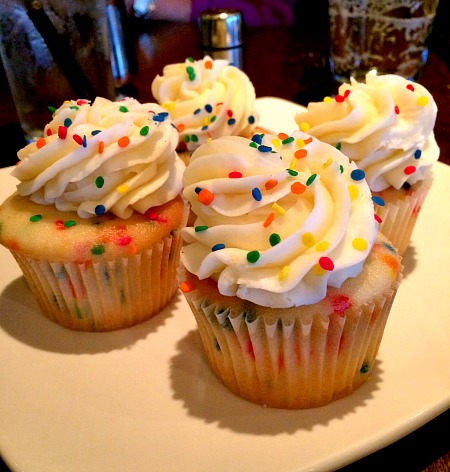 Current Needs: I need this guy to stop bringing me presents. Last night, he gifted me a dead squirrel, which is a bit extreme, even for him. I’m not sure whether I should be proud or appalled. 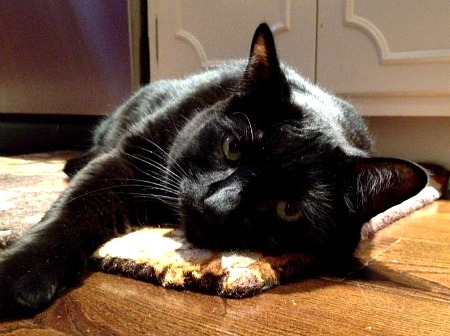 Current Triumphs: I came in second place in the fitness challenge at my gym. They gave me free stuff. #vanillagorilla. 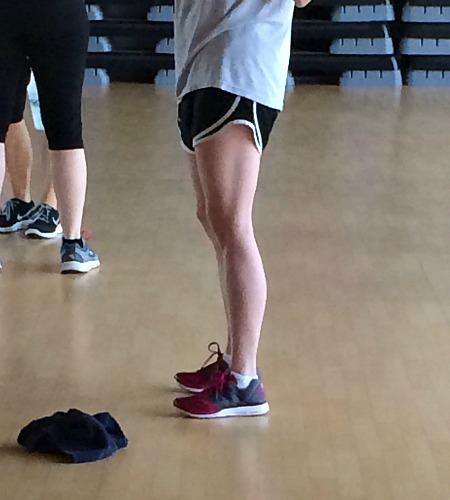 Look Ma, I got a leg muscle! I’m not sure when he came to the party, but he’s welcome to stay.  You should also know photo gymnastics occurred in order for me to get this shot.

Current Bane of Existence: once a month I work extra hours in the dead of the night, and yep you guessed it, it was last night. I pulled a midnight to two-thirty shift and I’ll be working a full day on top of it today. Here’s to me being passed out on the couch by 8:30 tonight. Friday night’s are my specialty (cough, cough). 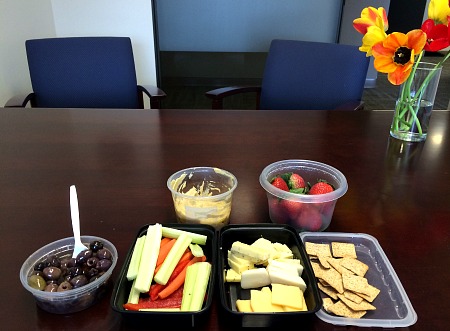 Current Blessing: having my partner in crime back for the foreseeable future. While the Hubby has one more quarter of school left this year, he’ll be doing it right here at home in Cleveland (♫ doing it, doing it, and doing it well ♫) and apparently to the lyrics of L.L. Hey, at least I didn’t go all R. Kelly on you or him. Alright maybe I went R. Kelly on him.

Current Outfit: sweat pants, a sweat shirt and some socks because I roll like a baller when I’m at home. 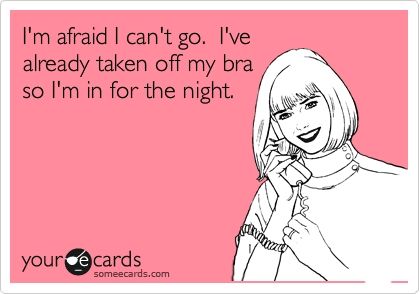 Current Excitement: an upcoming vacation to see the family. The last time we got together was way back in December, so we’re long overdue. They might make me go for a run. 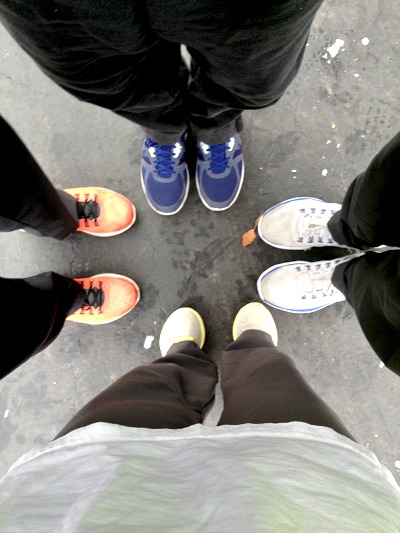 Current Link: shockingly I’ve only got two open, although it’s still early yet. I was reading this post, which inspired me to go back and read my own post on the same topic last year. Now I’m super excited for strawberries. Again. 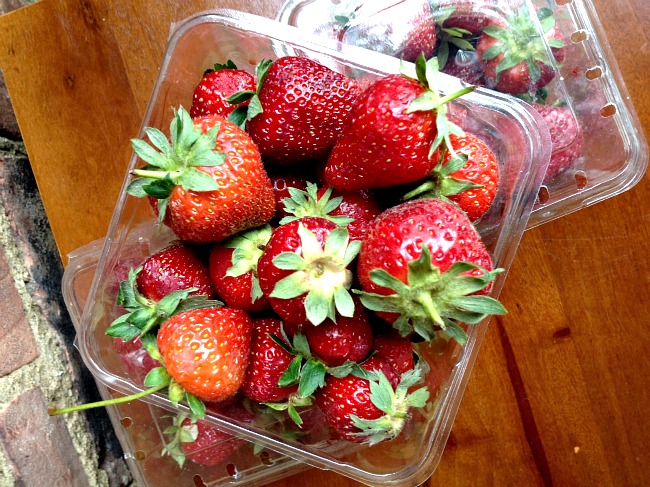 Current Mood: a little sleep deprived (is that even a mood? Probably not. Point further proven), a little caffeinated (again, not a mood) and a lot excited because it’s Friday which means today, I’m going farmers marketing. ♫ Doo Dah Doo Dah. ♫ Now if only they had strawberries.

Any exciting weekend plans or will you be passed out on the couch tonight at 8:30 too? Join the fun, and answer any of the current questions above? Current Book? Current Excitement? Current Bane of your Existence?

« For The Love of Breakfast
Week In Review: The Prodigal Son Returns Edition »