Ah Shakespeare; one of the greatest playwrights of all time. In honor of him, I say we mark the passage of time with yet another Currently post. It’s also possible my introductions on these types of posts need a little work, and if I wasn’t planning on spending my evening making mass quantities of granola, I’d opt to have a cocktail, let the creative juices flow, and perhaps pen a better beginning. Alas, that is not the case. My bad.

Current Book: We are going to gloss over the fact I’m still reading the same book I was in both April and May: A Dance with Dragons from the Song of Ice and Fire series (also known as Game of Thrones). At least I’m more than halfway through now. 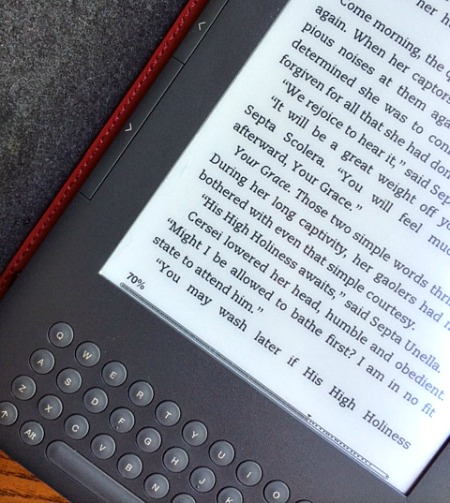 Current Music: I’m digging on this song by Alice Smith. It’s got a funky little beat that makes me move my hips in ways the Hubby approves.

Current Guilty Pleasure: Deep Fried Twinkies with a Berry Dipping Sauce from Melt Bar and Grilled. Yes, it was as good as it sounds. 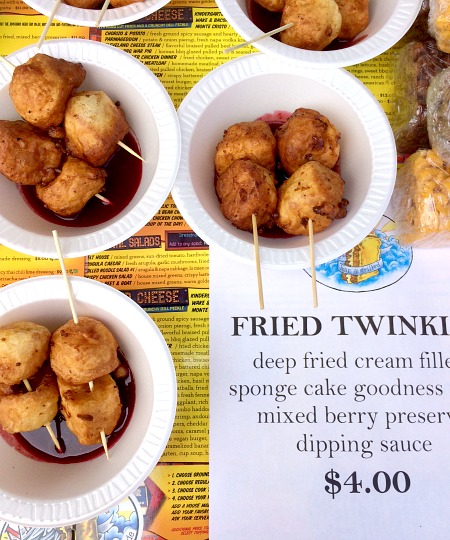 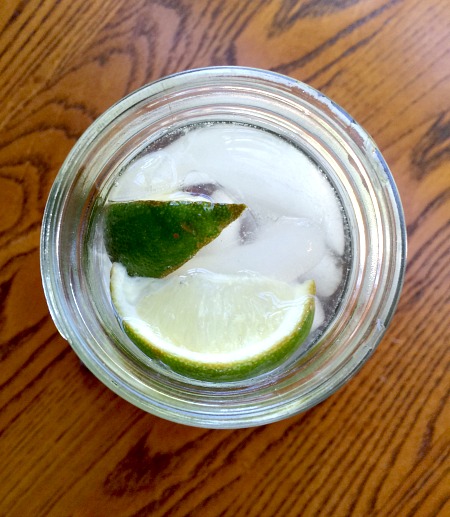 Current Food: I’m on a quesadilla kick right now. Throw a bunch of veggies, beans and cheese on a tortilla. Stick it in the quesadilla maker for five minutes and Presto Chango, Dinner is Served.

Current Favorite Show:  Breaking Bad. It’s good having a brother who stockpiles television series and then allows you to borrow those same DVD’s. 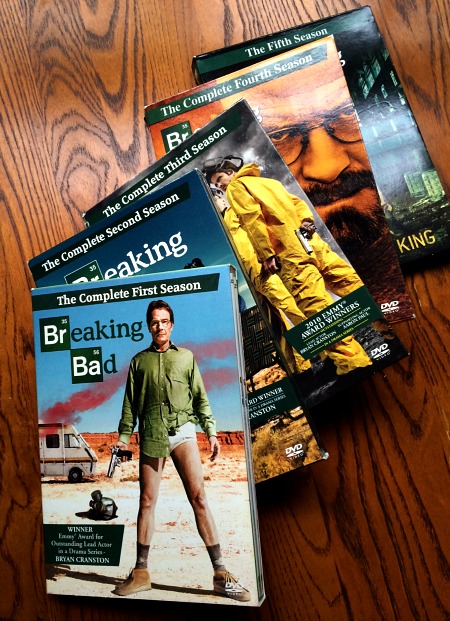 Current Wish List: An extra day to get ready for the Blend Retreat. I still need to pack everything, and I have about twelve lists I need to write in order to commence packing. Oh and there’s granola to be made. Lots and lots of granola.

Current Needs: I need for nothing, which is aces in my book.

Current Triumphs: My Clean Eats, Fast Feets business cards have arrived. Therefore, I’m officially legit. Now, if only we could do something about my potty mouth and inflamed ego. Mad props to my girl Lauren who designed them. She’s a rock star. 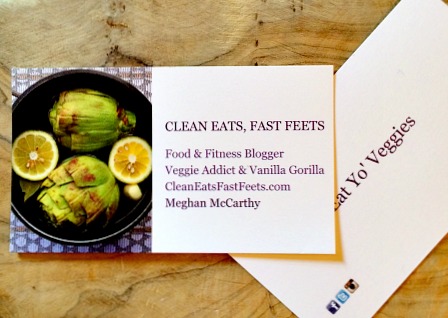 Current Bane of Existence: I left work two hours early to take a nap. I awoke to this. Mother Effer. 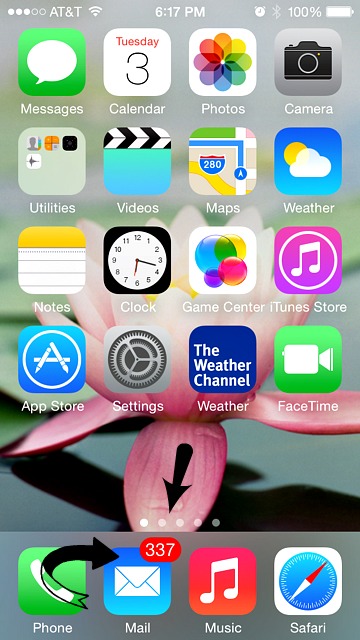 Current Indulgence: going to the Blend Retreat this weekend. Now that the Hubby is a budding young pharmacy student, we’ve scaled way back on anything indulgent, ignoring the obvious Deep Fried Twinkies above, so this trip is quite the luxury for me.

Current Blessing: My Spring/Summer CSA starts next week, which means I’m about to be blessed with a bountiful bevy of vegetables. Perhaps even some fruit if I’m lucky and play my cards right. Actually cards have nothing to do with it. I don’t know why I said that.

Current Outfit: A T-Shirt and a T-Shirt. What? It’s hot, and I refuse to turn on the air conditioning.

Current Excitement: I’m going Blend on this one. In less than twenty-four hours, I’ll be hopping a jet plane to Park City, Utah to hang out with a bunch of ladies I’ve never met before. It’s exhilarating and nerve-wracking all at the same time. Y’all better not be a bunch of crazy stalkers or else you have some serious explaining to do.

Current Link: My April and May Currently posts, for inspiration of course.

On that note, I’ve got a crapton of Granola to make and I sure as hell hope those mason jars show up in the mail today, otherwise Ziploc bags are the new “It” mode of transportation.

Oh and before I forget, ignoring the fact I temporarily did, the winner of the Peanut Butter Chocolate Chip Granola Giveaway is Ms. Polka Dot, an alias I’m sure. Perhaps even a Bond Girl. Expect an email from me in the very near future, requesting all sorts of personal information.

« Week In Review: The Swan Song Edition
My Happy Place »