You are here: Home / Bottoms Up / Thinking Out Loud and All Over The Place

My brain is a cluster fuck of thoughts right now.

Instead of properly articulating my musings with words and whatever else people use to form proper sentences, I thought I’d just spew my thoughts out into the universe, much like the devil child Regan projectile vomiting in The Exorcist. Side note: my parents almost named me Regan. That might have been interesting.

Back to my ramblings, I’m going to give you all the thoughts and I’m doing it out loud, because that’s how Amanda Spoons likes it. I always suspected she was kinky. She’s probably a screamer too. 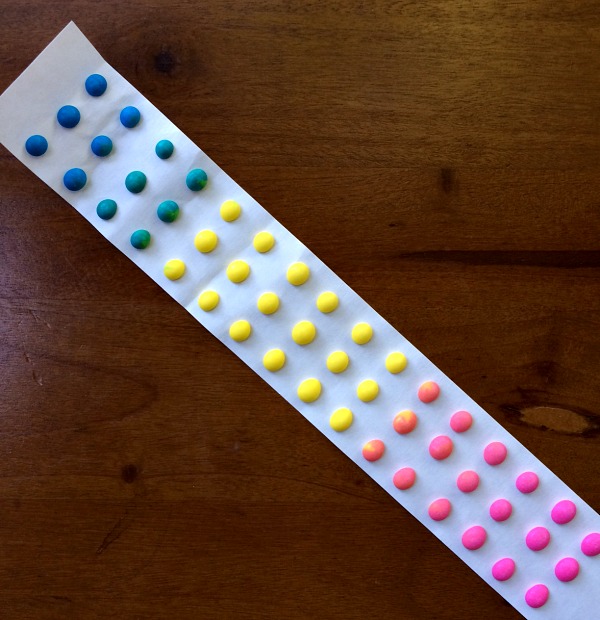 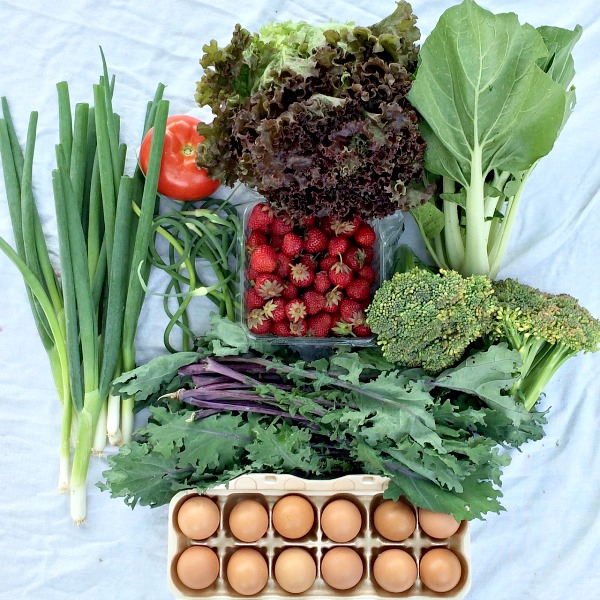 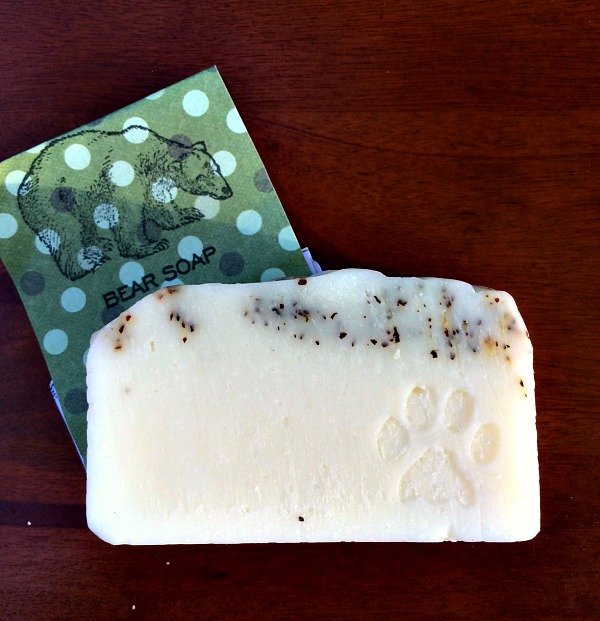 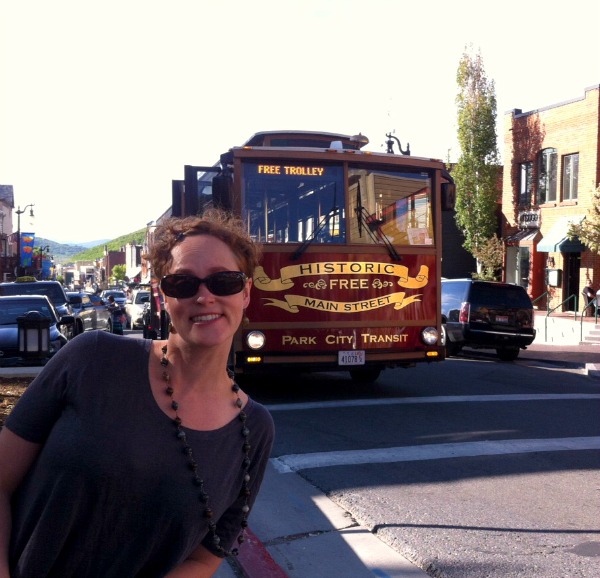 (Photo Cred goes to the Screaming Spoon herself) 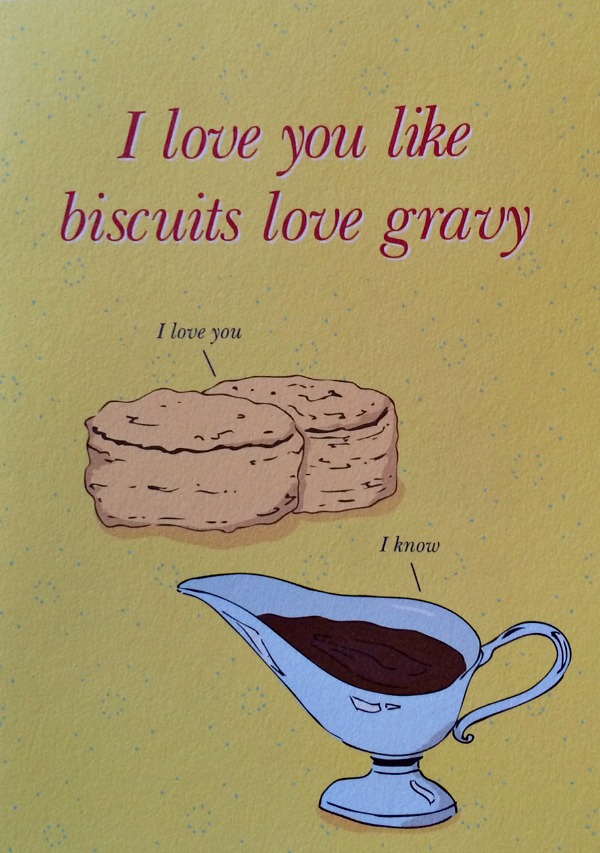 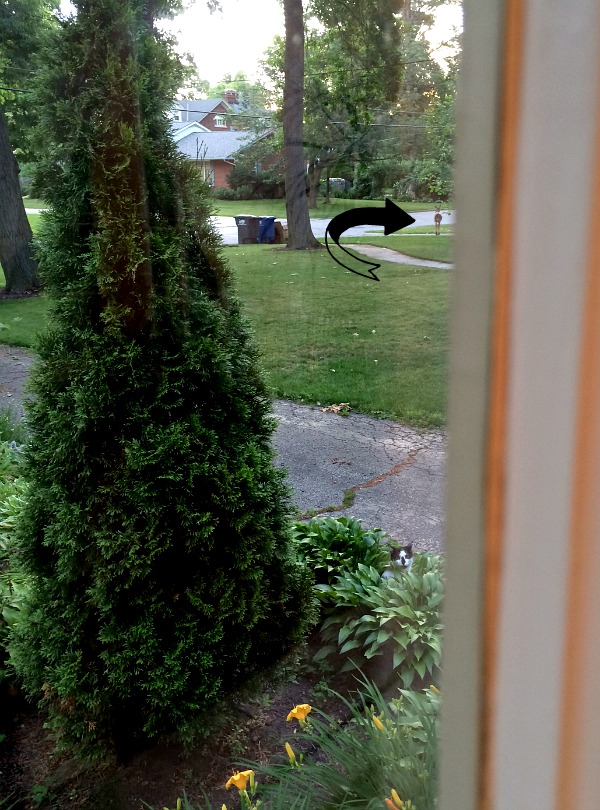 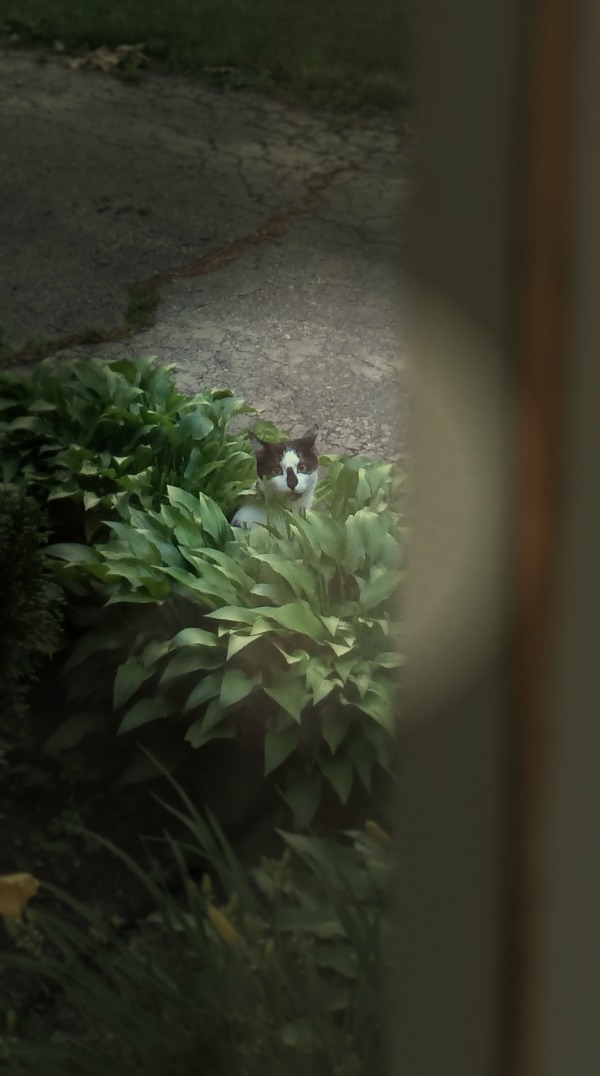 The end. Until next week mes amis…

Share some of your mental musings with me, and then check back because I will respond.