You are here: Home / Bottoms Up / WIAW: The Detroit Edition

Words are not my friend.

At least not right now because I am struggling to pen a post. I suspect it has more to do with being a woman and the trials and tribulations associated with that same gender than it has to do with actual writer’s block.

I don’t want to do anything outside of sit on my couch and eat sugar in mass quantities, while watching mindless TV. That’s not totally true, I also want to squash the emotional roller coaster that is my mind. How is it possible to want to weep big buckets of illogical tears one minute and then want to shank someone for the most minor of infractions the next. This women stuff is rough, although on Monday night I successfully ate a Lemon Square while remaining completely horizontal. C’mon now, that’s impressive.

Back to my lack of words, dismissing the obvious handful of paragraphs above. I’ve got none, so to make it up to you, I’ve decided to throw a grab bag of foodie pictures your way, and they’re all from this past weekend when I was hanging in Detroit. I’m also linking this post up to Jenn’s What I Ate Wednesday, despite the fact I’m only sharing glimpses and peeks into my vacation eats. None of this represents a full day, nor did I eat every morsel shown. Some of the meals were community eats, some were bite’s snagged from the Hubby’s plate when he wasn’t looking, whereas some things I hoarded like they were going out of style (cough, ice cream cone, cough). I can also assure you nothing went to waste, not even the hard cider or the Cucumber Cocktail thingy I shot gunned in 4.3 seconds. What? I was thirsty.

Let’s take it back to Detroit: Eight Mile Style.

♫ Look, if you had one shot, or one opportunity
To seize everything you ever wanted. one moment
Would you capture it or just let it slip?
Yo. ♫ 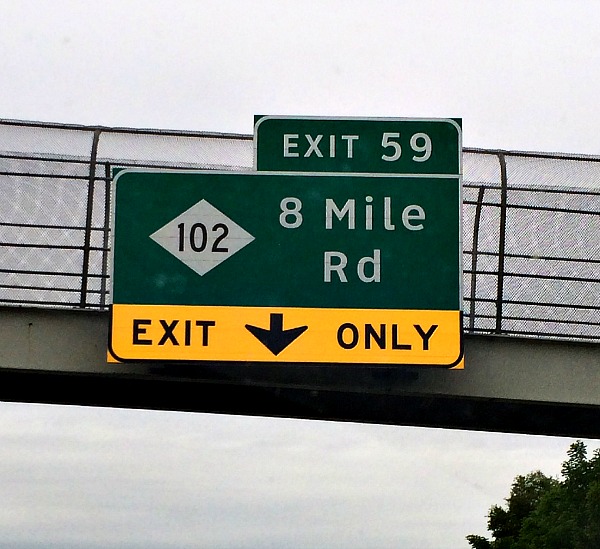 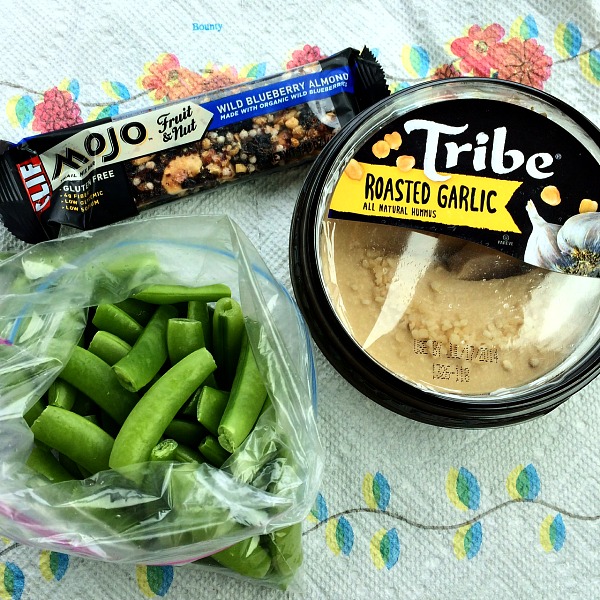 Dinner at Public House: Anything with a pin was something I tried, although the Tempura Green Onions and PH Lentil Burger was my actual order. 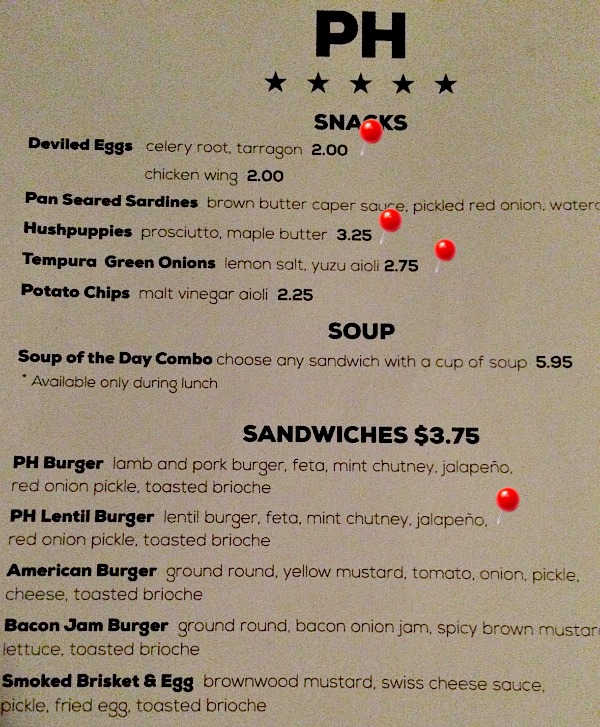 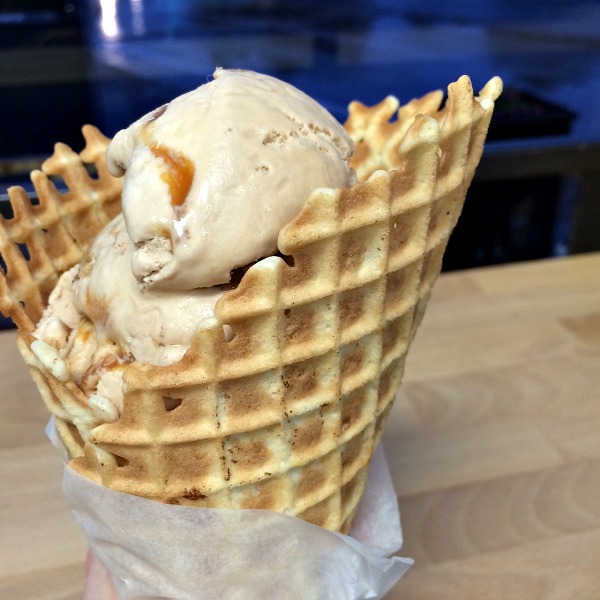 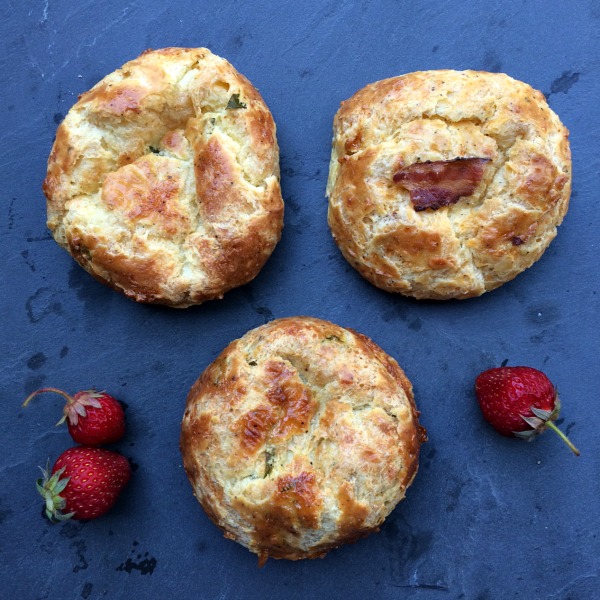 More Berries: some seasonal, others not. Can you guess which ones? 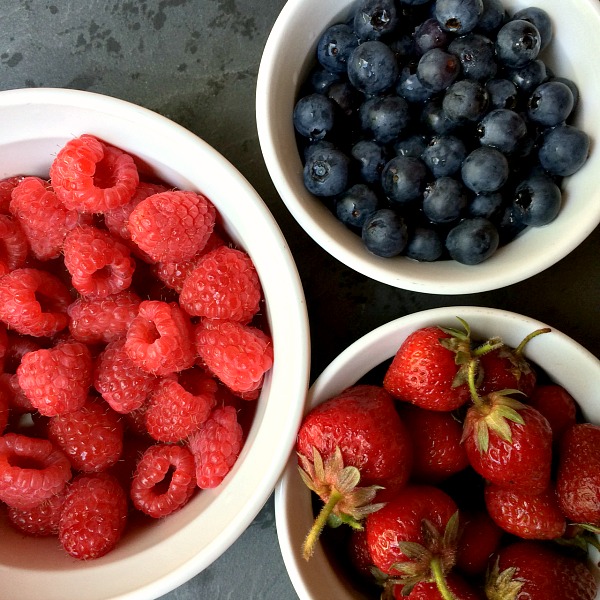 A Nut Butter Bar because all vacations should have one of these. 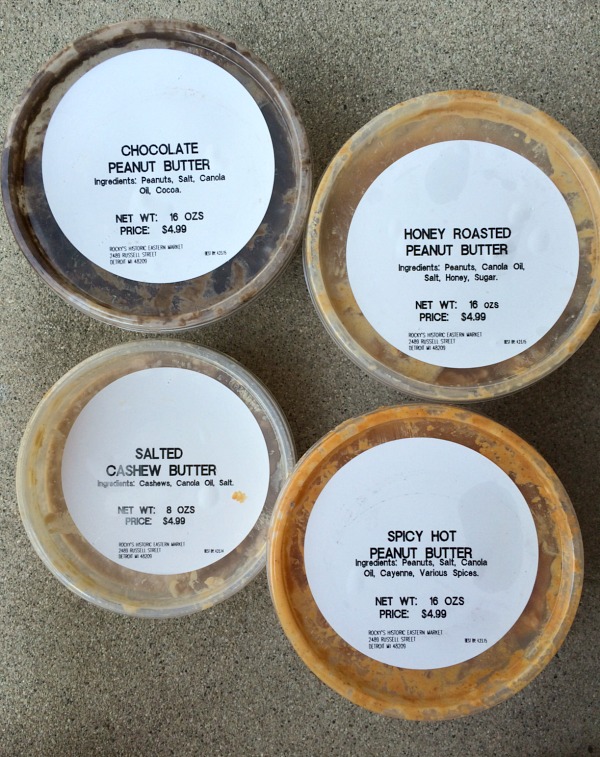 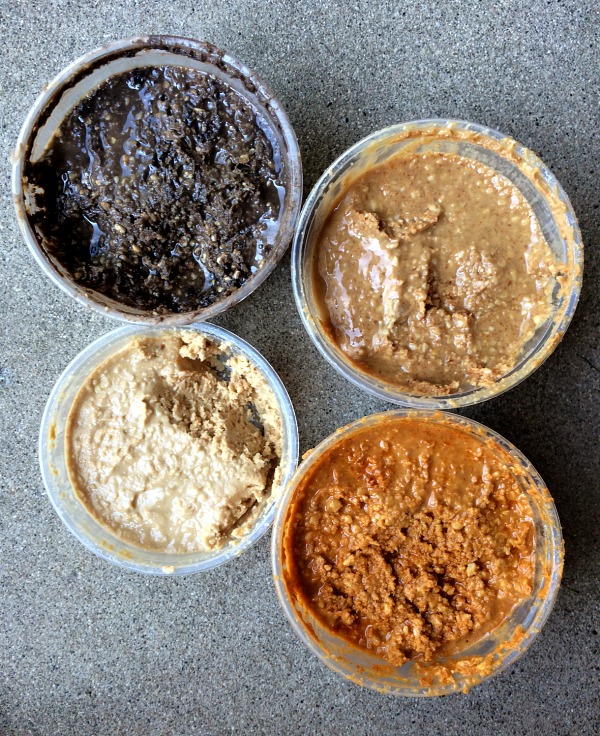 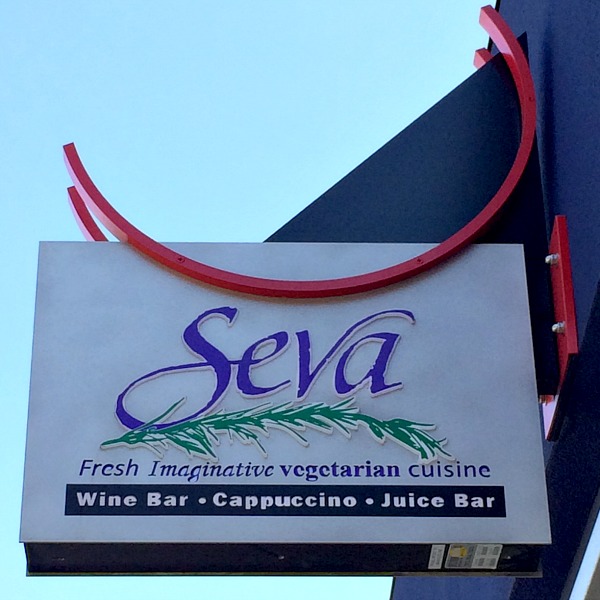 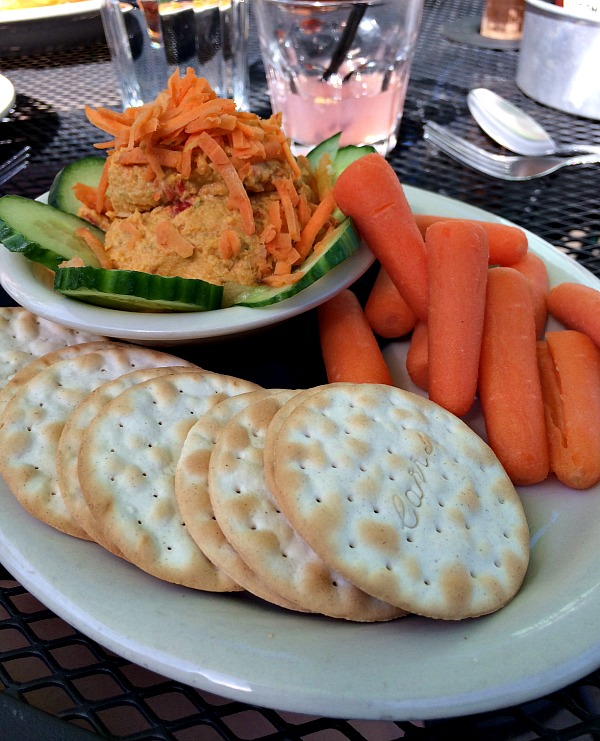 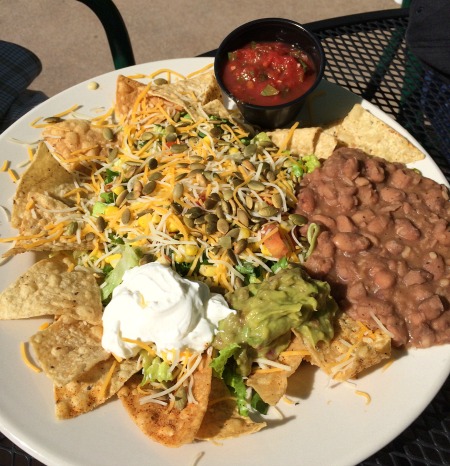 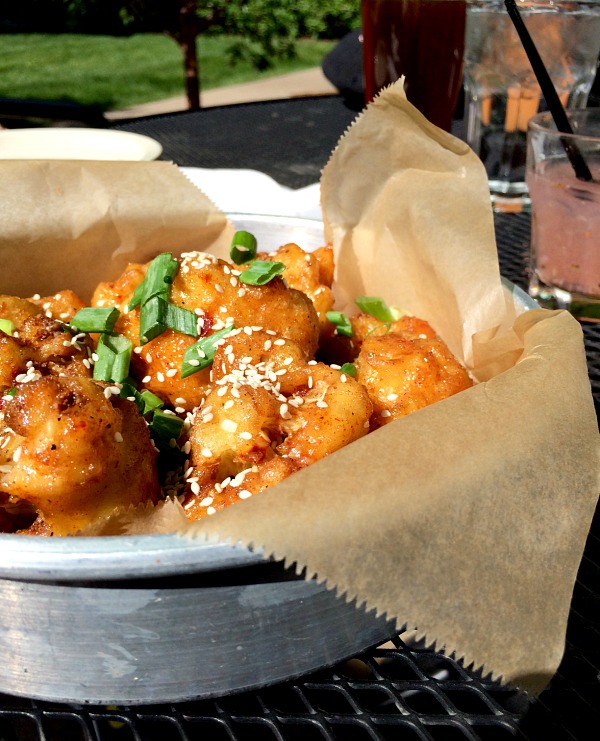 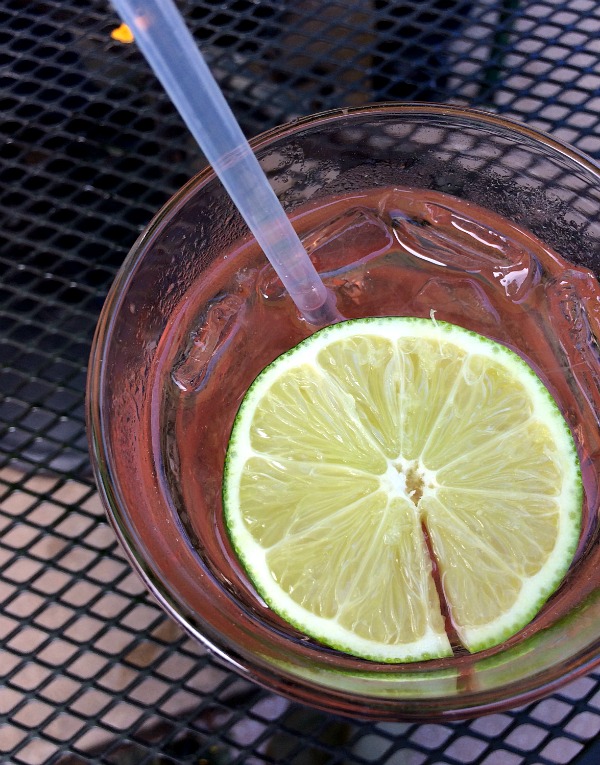 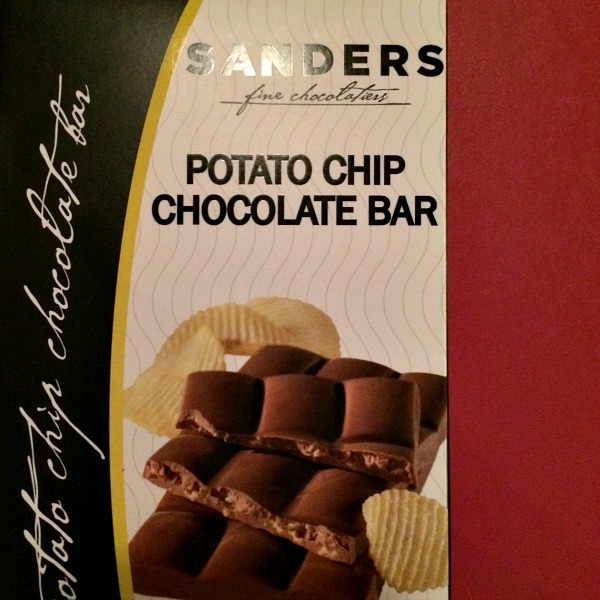 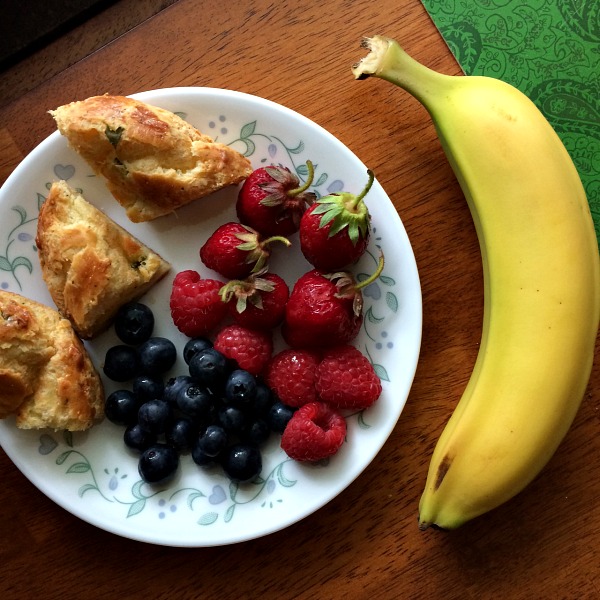 Garlic Rosemary Pretzels from the Farmers Market and CSA Strawberries. 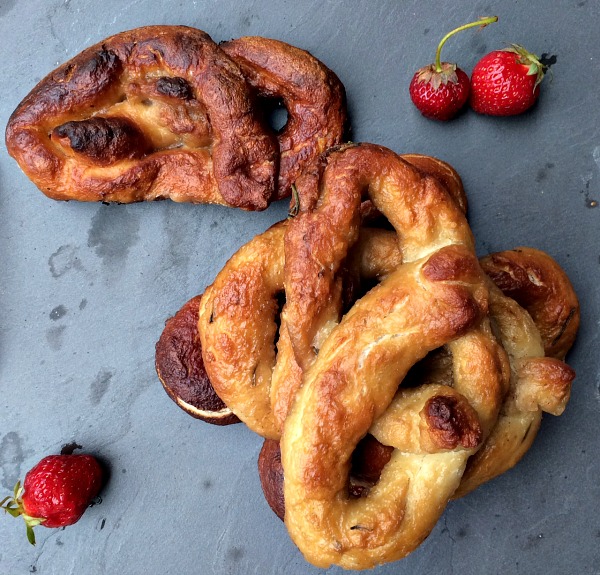 Yep, it was a real good weekend.

Tell me about some of your favorite meals while on vacation? Have you even been to Detroit? Have you ever shot gunned a hard cider? What would you be most likely to eat from the above?