I was not always the physical and mental giant you see before you.

To start, I’m only 5’2, maybe 5’3 if I try to stand up straight, which usually lasts for 6.9 seconds before I’m back to my beloved shoulder slump. For me, maintaining good posture for twelve seconds is harder than a three-minute wall sit with weights, which means I’ll likely be a hunch back by the time I’m forty-five, and then my self-proclaimed vanilla gorilla status will really be fitting. Since we’re on the topic, you should probably know the real reason I call myself a Vanilla Gorilla, aside from my little brother throwing the phrase around like a Popcorn Playa. 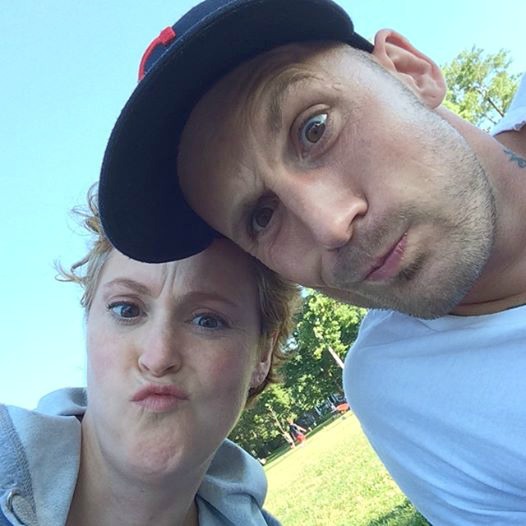 In my mind I can do anything, or at least anything I set my sights on. This was certainly not always the case though. Consistent with my fellow primates, I’ve evolved into who I am today, with some significant reconstruction in the last ten years or so. I don’t meant the vanity kind either, unless of course you count those pesky, yet sexy, braces I sported in 2012. Those were hot.

Let me give you an example.

Growing up, I was the pickiest possible eater. My food wasn’t allowed to touch, I couldn’t stomach the texture of most meat, and I ate so incredibly slow, it drove my parents bananas. Most nights dinner took us hours, with me refusing to eat almost everything. It generally ended in a stalemate too since they’re the ones who gifted me with my stubbornness. At one point, they timed how long it took me to eat a single, solitary piece of iceberg lettuce. I’m not sure if their purpose was to validate their suffering or really to give them a reason to mock me later in life. Whatever the case may be, it took me twenty arduous and tortuous minutes to eat that piece of greenery, and somehow I am now a food blogger.

It’s funny how life works out.

The whole point of all my rambling is to say people can and do change. Anyone who says differently is full of baloney and a pile of hogwash, unless of course I’m the one actually saying it, and then I’m sure it applies to that particular situation. What’s important though is knowing you can flip the script on your life, switch things up and make it better. It’s all up to you.

Just in case you weren’t completely convinced though, I’m going to share a few more examples of how Meghan today is drastically different from the me of ten years ago.

1) For starters, I never talked about myself in the third person before. Just kidding, I’m sure that always went on, although I can tell you my confidence is thousand percent stronger now. Being completely comfortable with yourself is a game changer. 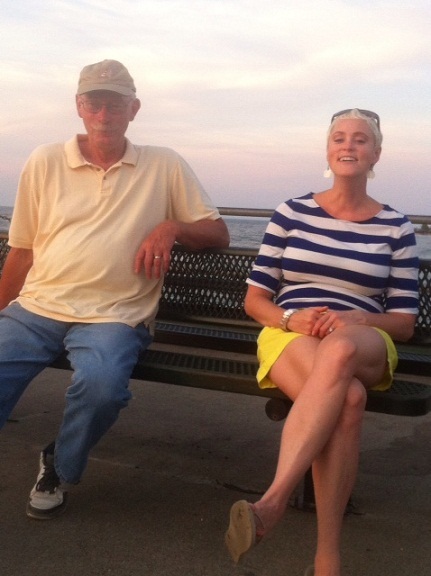 2) Veggies…what are those? Iceberg lettuce was the only kind of greens I would touch, and generally because I smothered it in Ranch dressing, cheese and bacon bits, whereas these days I’ve been known to buy lettuce, even with a fridge full, simply because it’s beautiful. 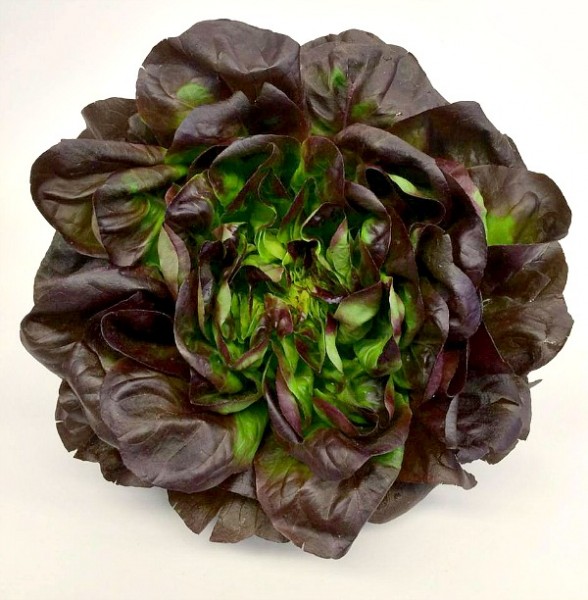 3) I was a pack a day smoker for too many years. It was my stress relief and reward system all rolled into one. Now, I find solace in the form of a kick ass workout, guided imagery (which was a huge help when I quit the final time), or shenanigans. 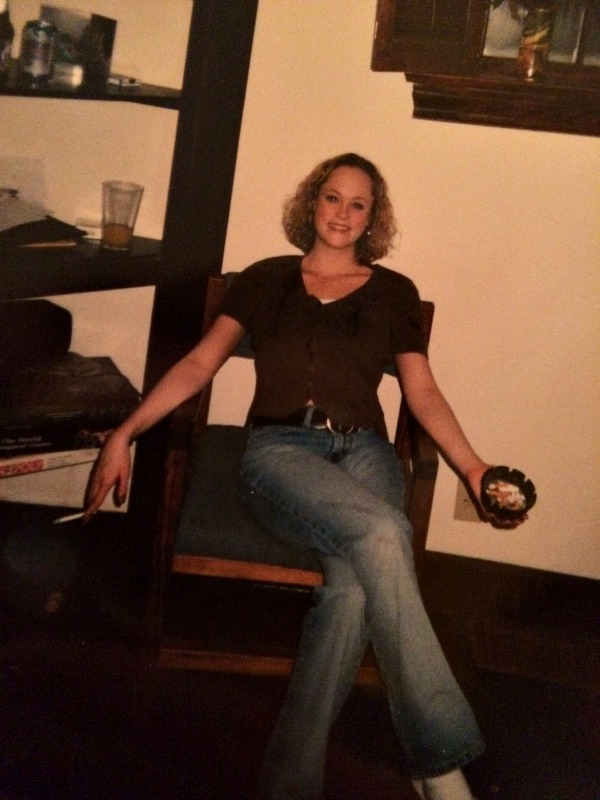 4) I always thought I need to lose five more pounds, which was total rubbish because I was a teeny tiny little thing. If I could, I would go back and smack myself upside the head, and tell her “to get over it already.”

5) Kraft Macaroni and Cheese was my jam. I loved that salty, powdery, processed mess of a mixture and thought it was, in the words of Bono, ♫ even better than the real thing. ♫ You don’t even want to know about my obsession with Stouffer’s French Bread pizzas. In fact, the majority of my meals in my mid to late twenties came from a box, a can or a bag.

6) And then I really did need to lose five pounds. I blame all the processed garbage and rightly so, I might add. As a result, I hated having my picture taken and dodged the camera at every family function. There’s a big gaping hole in my photo albums during this period. 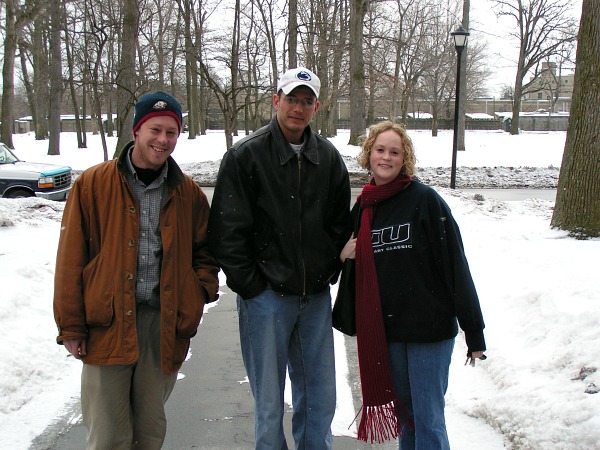 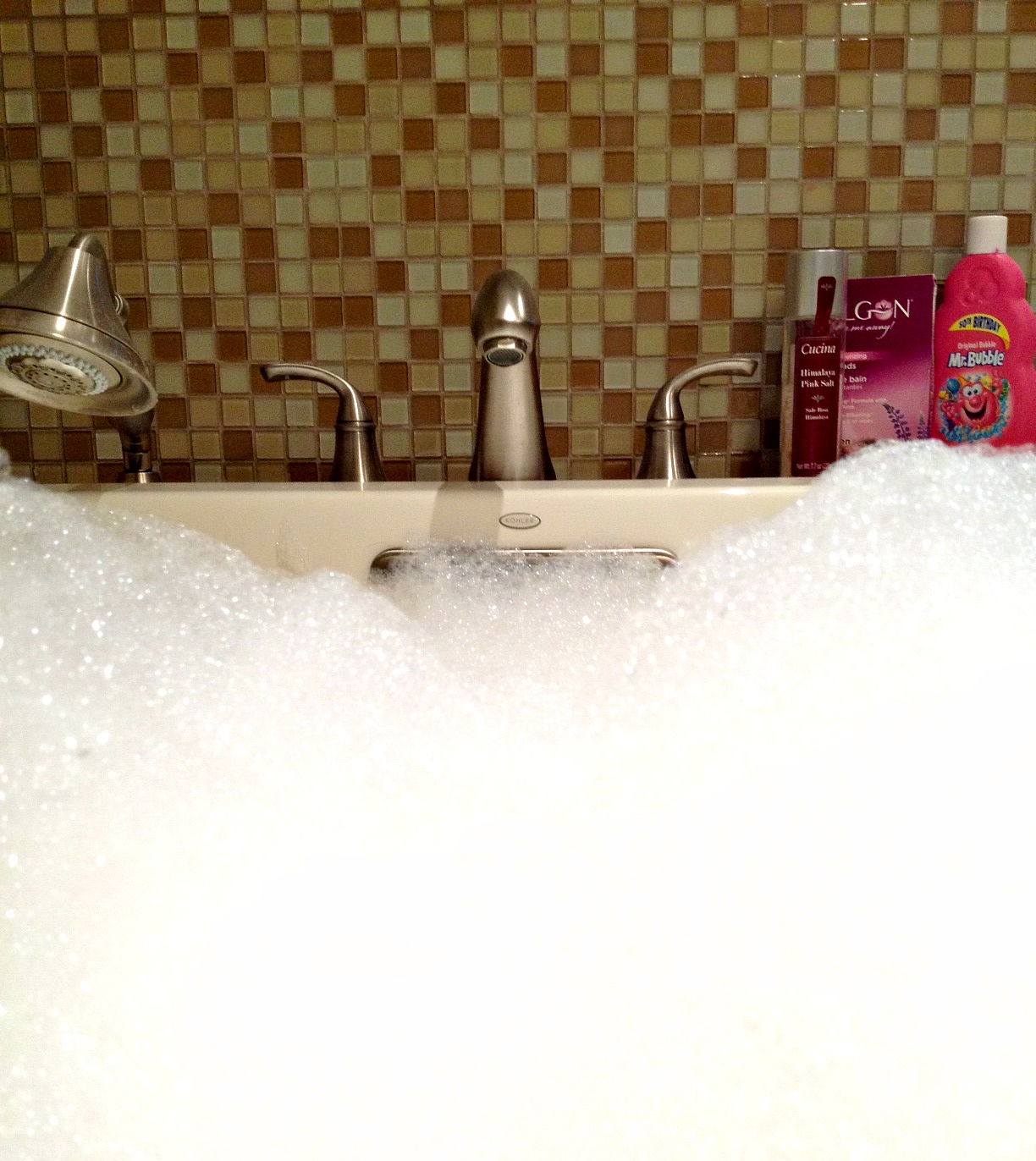 8) I thought steroids and pesticides were good for my food because they made my produce pretty, plump, and bug free, and I wouldn’t have known what a CSA was if it had bitten me in my non-ass ass.

9) I couldn’t run to save my life and I thought yoga was only for hippies. On second thought, the yoga one might still apply, which appropriately enough makes me a hippie. 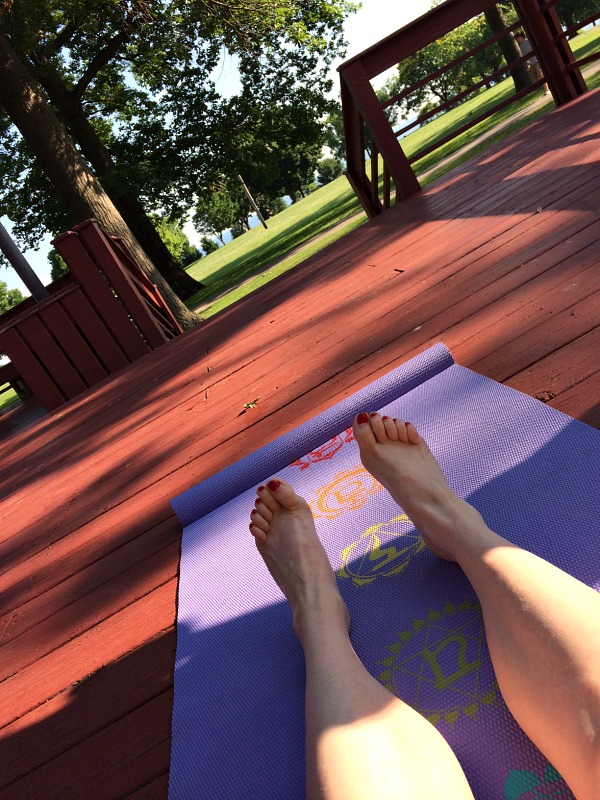 10) I was nowhere near as happy, nor as healthy. Heck, healthy wasn’t even on my radar, and I justified my less than savory habits with “You gotta go from something, might as well enjoy it.” At the time, I didn’t even fully realize I wasn’t actually enjoying it.

Suffice to say, I’ve come a long way in my thirty odd years; from a precocious and stubborn little tomboy to a dramatic and sometimes angst ridden teenager. I went away to college, had a blast, drank too much and ate very few things of nutritional substance. I adopted a deficient diet, filled with packaged goods and soda pop, and then I packed on a few pounds along with a side of doubt and a sprinkle of shame, which impacted my health. In my early thirties, I started making small and steady changes, and it’s slowly but surely led me to who I am today: a veggie loving, cheese eating, public banana consuming, fabulously fit, and incredibly self-assured vanilla gorilla. The point is if I can change, I know you can too. 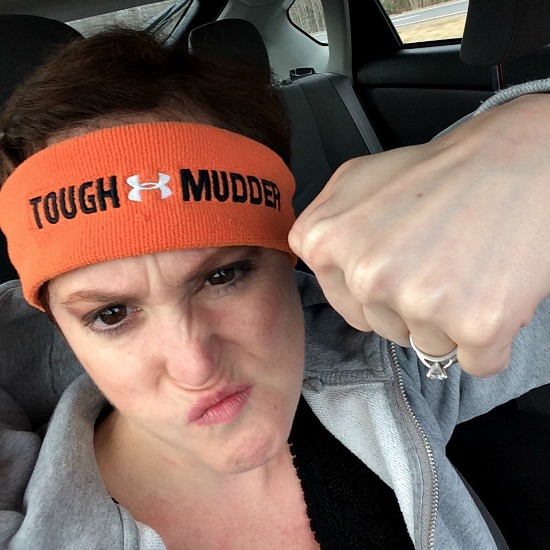 Do you believe people have the power to change? How have you changed. What changes do you still want to make? Also, if there’s any interest in the specific changes I made, let me know and I’ll share those sometime.

« Thinking Out Loud and All Over the Place
Recipe: Butternut Squash Cheddar Biscuits »