You are here: Home / Reflections / Week in Review: Hummus Parties (#45)

Ave and I had a tumultuous week. We battled over her daytime naps, worked through a growth spurt and survived a rough road trip home Saturday night, where her car seat suddenly became the devil and the only thing that made her happy was being released from it’s clutches, meaning we spent a lot of time in a confined space with a howling baby or pacing our third rest stop in 45 minutes. It’s a good thing she’s so damn cute. 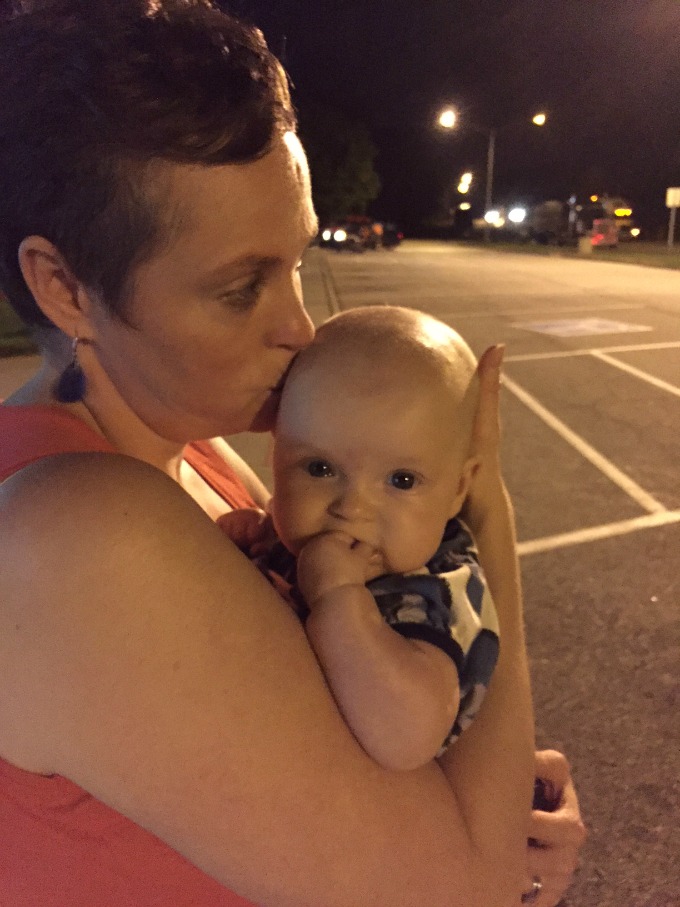 (The real face of motherhood.) 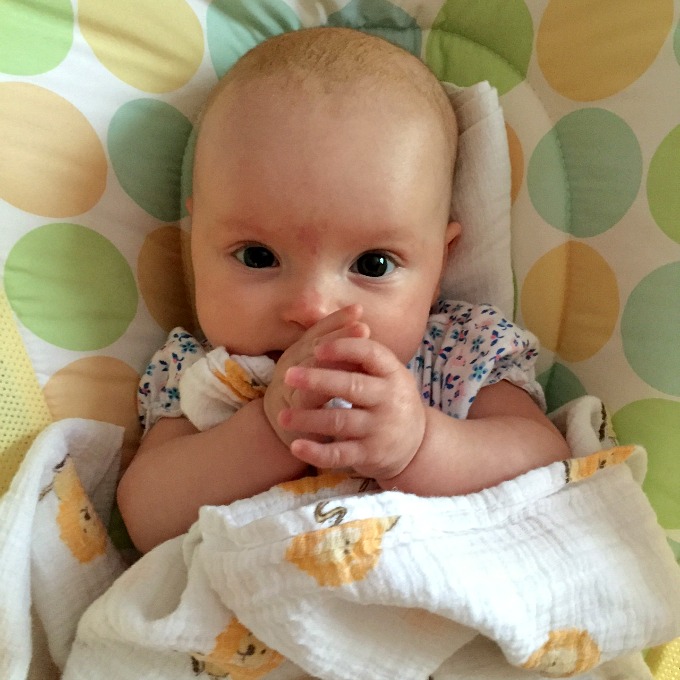 (“Excellent,” she says in her best Mr. Burns voice.) 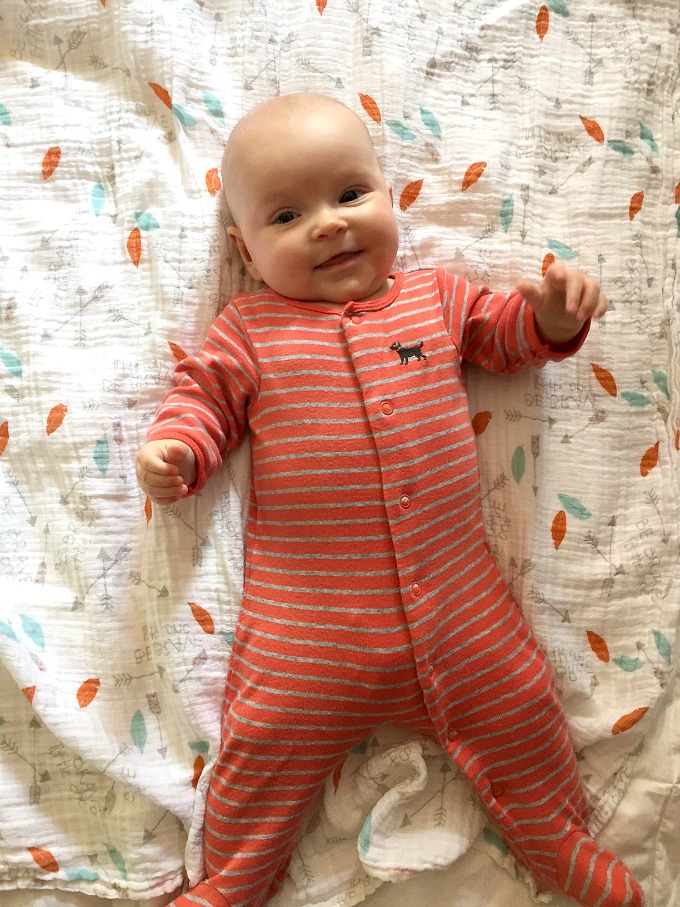 (Stripes are so my color.)

In happier news, we went on our very first run together after getting approval from her pediatrician. We liked it so much we did it a second time. Boom.

We went to our lactation support group meeting on Wednesday, and we nursed for a total of nine hours for the week.

In blogging shenanigans, I published two posts including this glorious Spinach and Lentil Veggie Burger. I told the Hubby it’s so healthy you’ll shit green.

Confession: you won’t, but it’s still damn good for you. 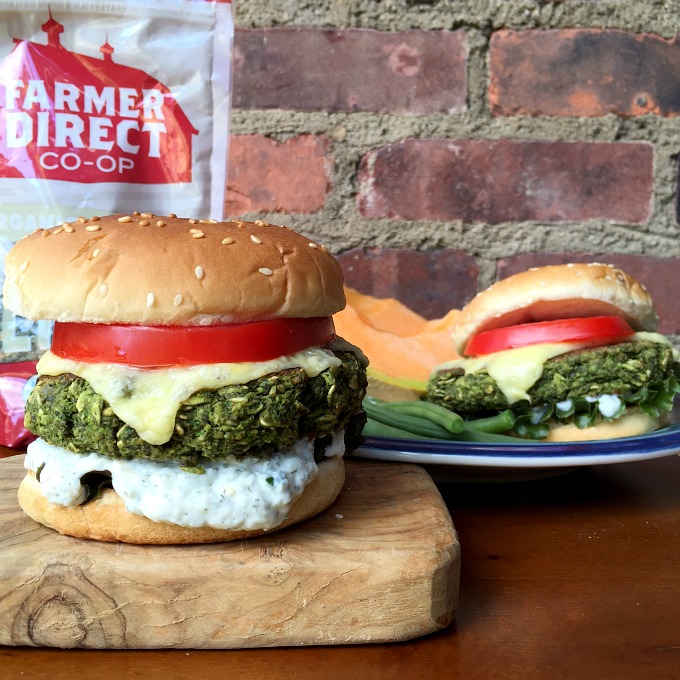 I submitted a bunch of recipes to Food Gawker, only to be denied at every turn. Those bastards, unless of course you should happen to be reading this post, in which case you are wise beyond your years and your critiques are on point. Snort.

For my planner girls, I learned gel pens and washi tape don’t mix; or at least not well, unless you count the imprint on my arm, my thumb and my leg. I have no idea how that last limb got involved, but apparently he wanted to join the pen party.

I watched two movies (thank you growth spurt): Vacation and Me, Earl and the Dying Girl. I laughed harder than I should at the first mainly because my sense of humor is more in line with a 12 year old boy. The latter was to balance things out. It also won the audience award at the 2015 Sundance Film Festival.

We road tripped to New York State and back to hang out with my extended family. 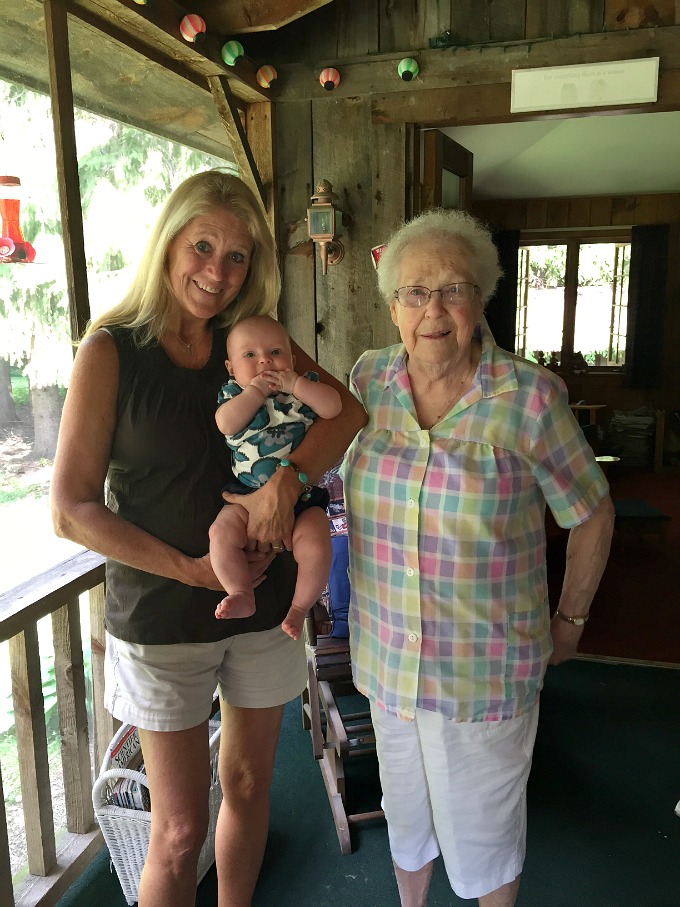 (Ave meet Ave and Ave. Yes, this picture is Ave to the third power.)

The highlight of the week though was a launch party on Thursday night for hummus, specifically Darista Dips. I was blown away by the flavors; tasty doesn’t even begin to do them justice. They had Moroccan Carrot Dip, Roasted Beet Hummus and Sweet Potato Coconut Curry to name just a few. You could sample them straight up or eat them as intriguing appetizer bites made by Chef Momocho and The Greenhouse Tavern. It was on point. Plus there was beer. 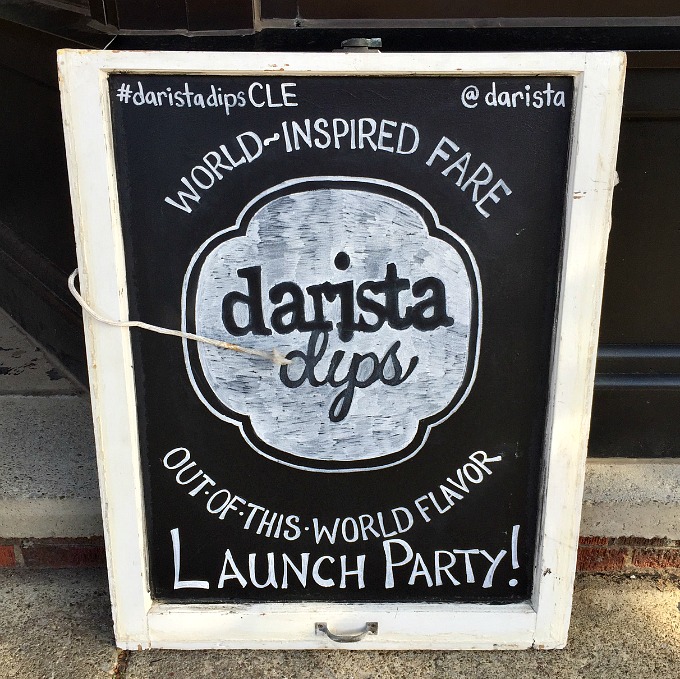 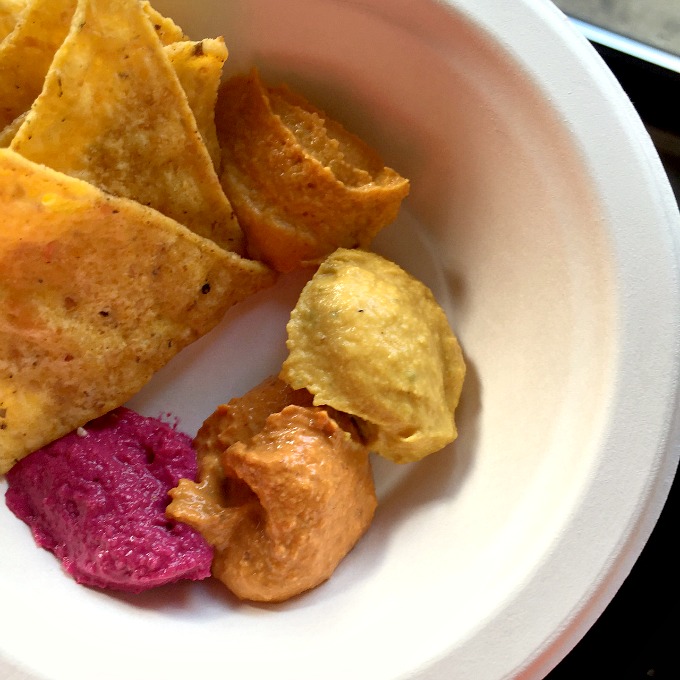 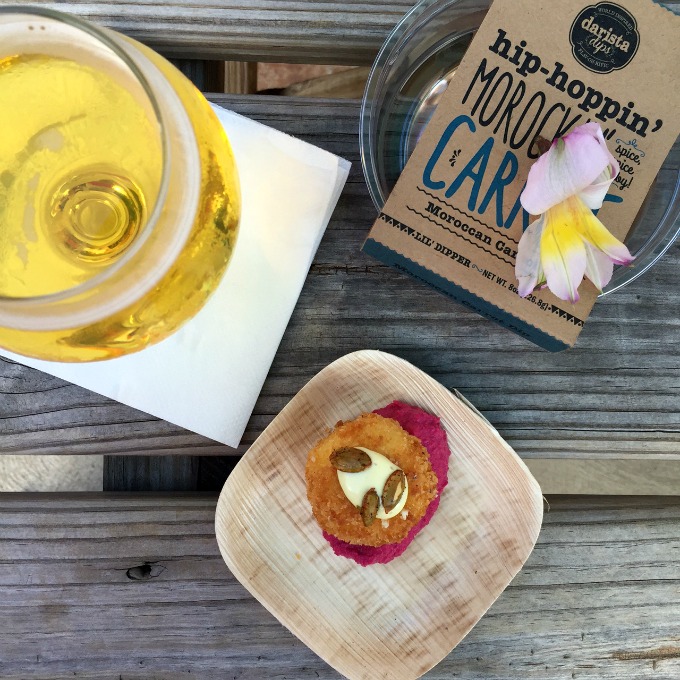 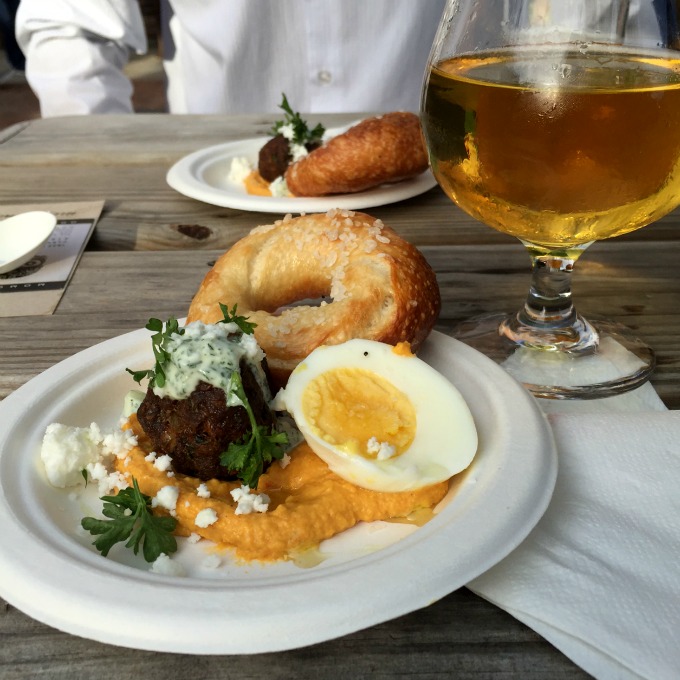 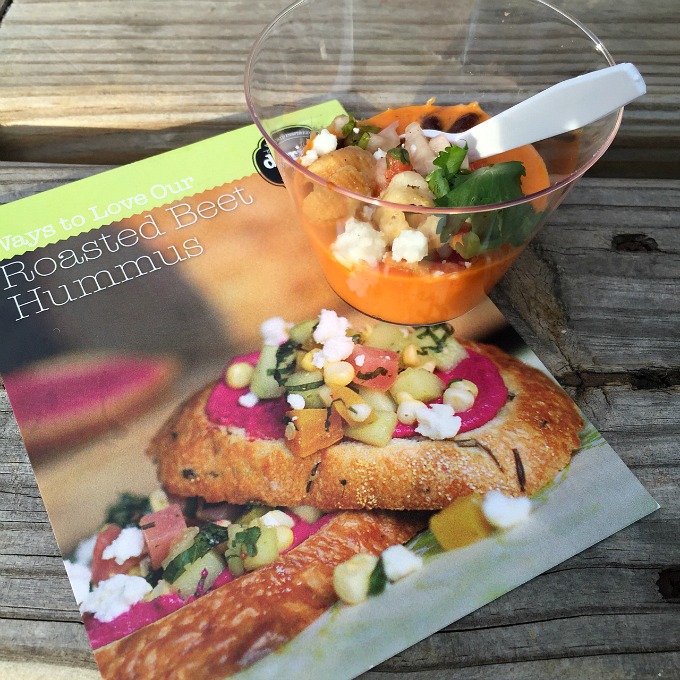 « Spinach Lentil Veggie Burgers
Week in Review: The One with Juli and Stefan (#46) »