Last week was another good one and not just because I ate my own body weight in Girl Scout cookies; damn those plucky little people hocking sugar filled, chemical laced, biscuits. Stunted spawns of Satan I say, even if they are family. 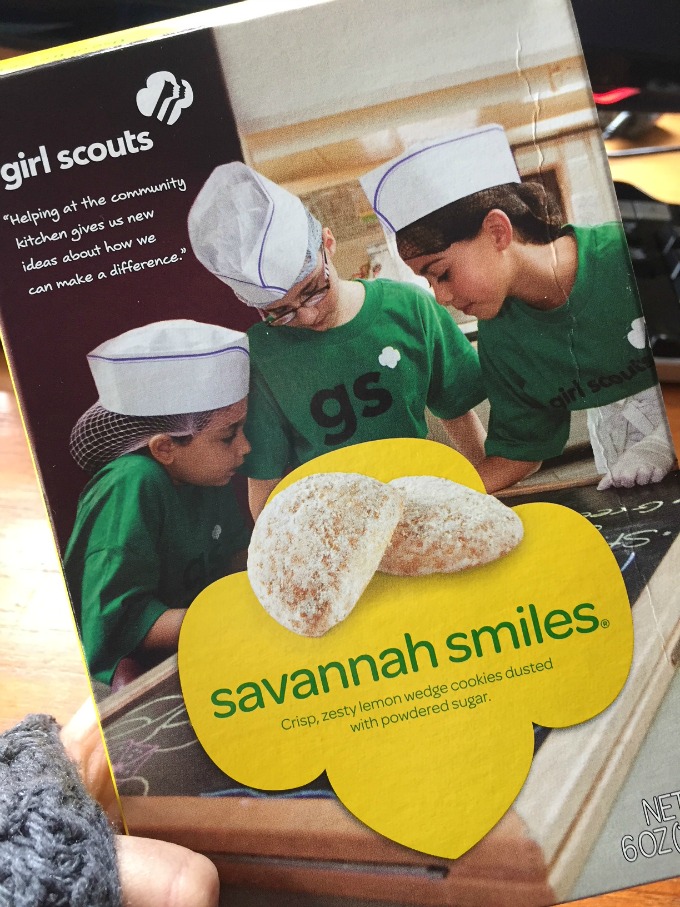 Last week wasn’t all type two diabetes though, and in my own way, I had some pretty impressive, yet small victories. Instead of prattling on about pounds of laundry, copious kitchen antics or regularly scheduled outings with the tiny dictator, I’m focusing on my tiny triumphs today.

I put down a book halfway through to start another, which is unheard of for me. I read each book, start to finish, no matter how much I dislike it because dammit you finish what you start. Except this time.

I tried out the kids playroom at a new gym, since the tiny dictator has thus far refused all attempts to be left alone and it was a success, mostly because her bestie was there too. Whatever, I’m calling it a win, even though my leg muscles and non-ass ass definitely disagreed with me the next day. 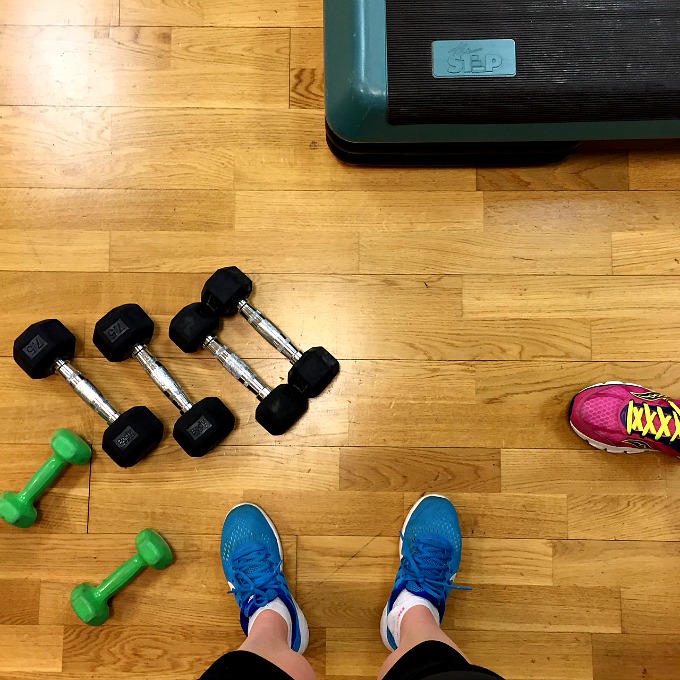 I filed our federal, state and local taxes, and it’s only early March. Cue booze filled happy dance, without the actual booze because cocktails and counting don’t mix.

Speaking of beverages, I won a game of beer pong. My partner was on fire, although I did manage to sink the last, and therefore the most important, cup. 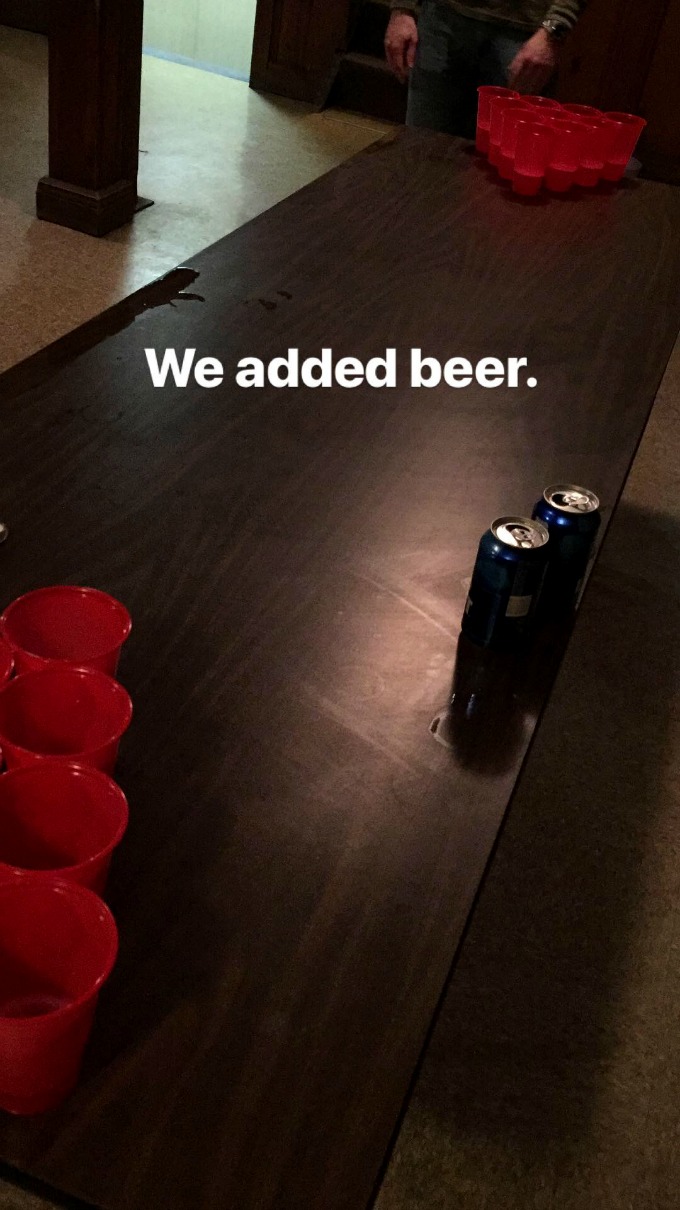 (If you’re not playing beer pong in a seventies styled basement, you’re doing it wrong.)

I got my hair colored for the first time in years because growing it out is all fun and games until your grey starts taking over. My curls are coming back, which is rather refreshing. 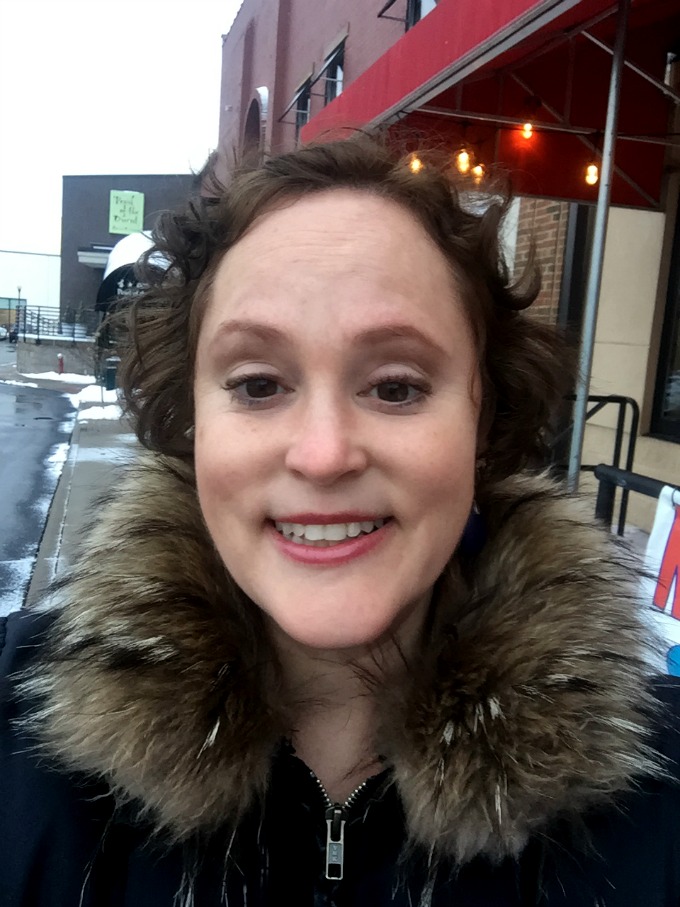 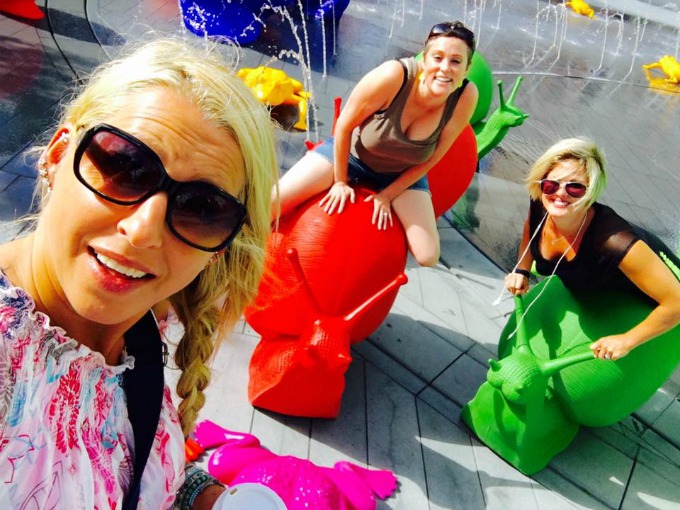 What is something you accomplished in the last week? Big or small. Did you know millennials don’t put beer in their beer pong cups because they want to be sanitary. They use water and drink their beer on the side which means they’re playing WATER PONG. In my professional opinion, it’s not beer pong if there’s not a little dysentery involved.