We went grocery shopping at what is fast becoming our favorite new store: Lucky’s. They have mini grocery carts for the tiny humans and cheeky little naming conventions for the adults. 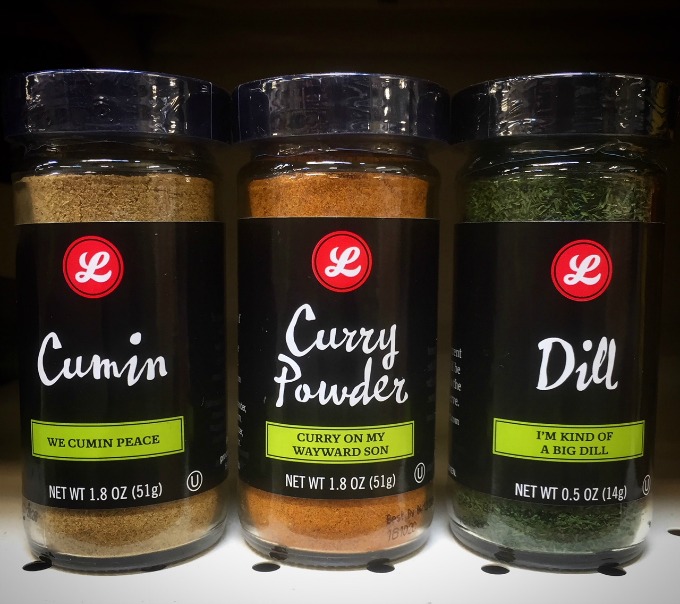 We enjoyed the outdoors on days when it wasn’t 90 plus degrees (32 plus in Celsius), and the other days, we went to the library and climbed the walls. 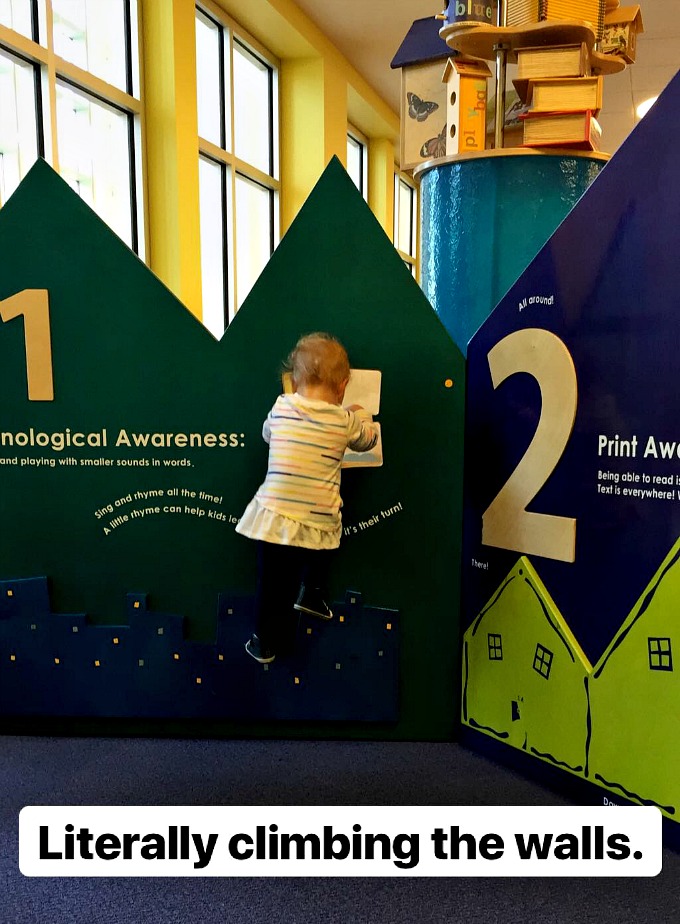 We ate the fruits of our labor: the first homegrown raspberry of the season. I even let my mini minion have first dibs; talk about true love.

We went on a family gelato date, mostly because the wee lass wasn’t eating much (outside of my raspberries) and I wanted to get something in her system to curb the hangry beast. 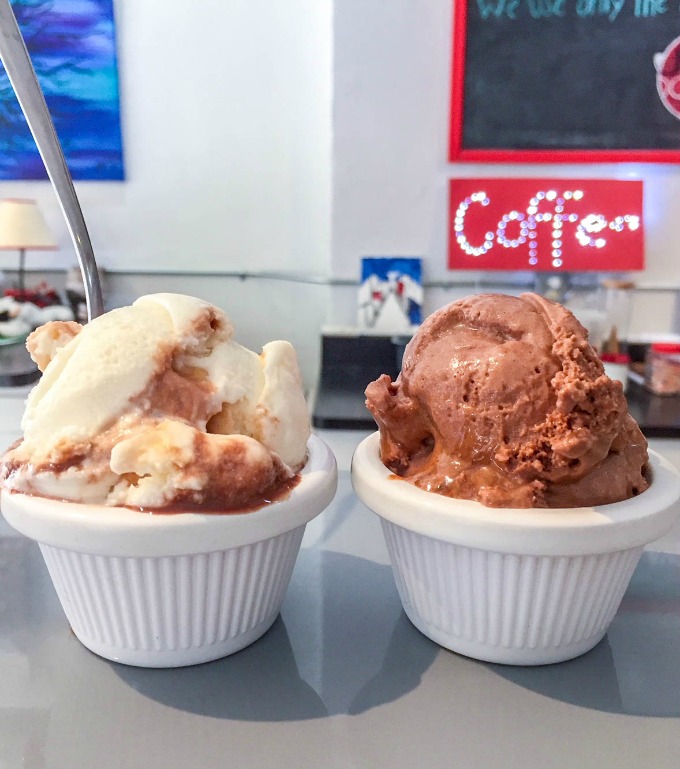 For me personally, I went on some morning runs, hit up the elliptical, did a spin class, went biking, and squeezed in a yoga session. 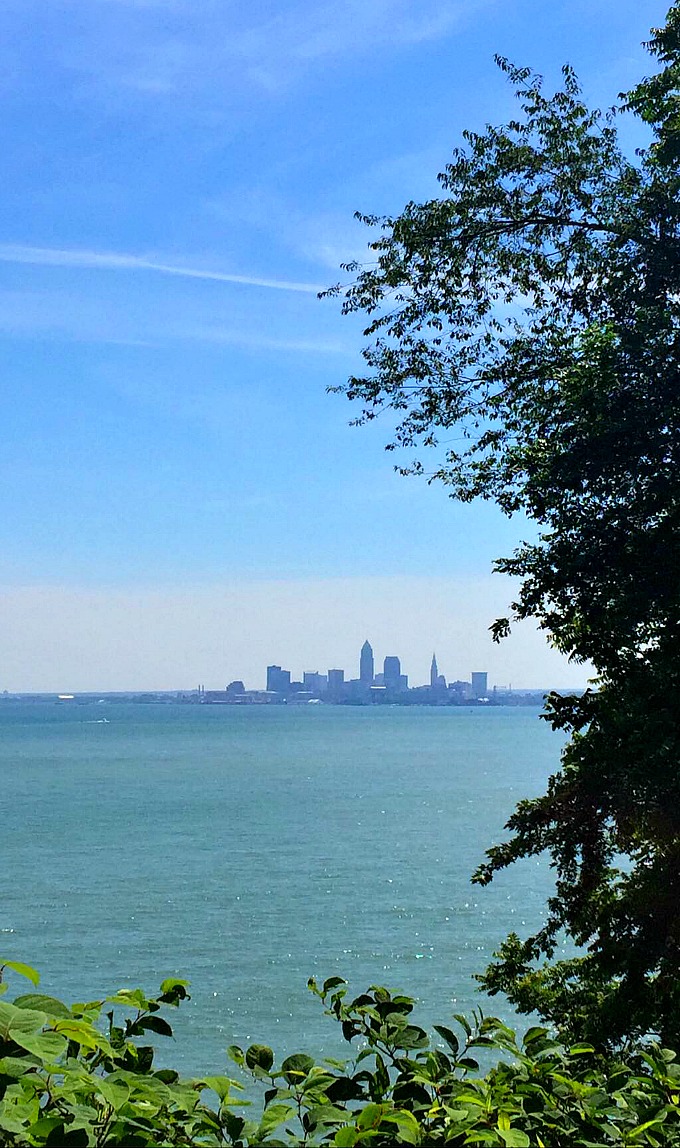 I also went to a farmers market and scored a bag of pretzel bites, which I housed on the car ride home. Hence no pictures; my bad.

I did a lot of writing, researching, and playing around with my camera and Lightroom, a photo editing software Juli convinced me I needed. She was right; as usual. 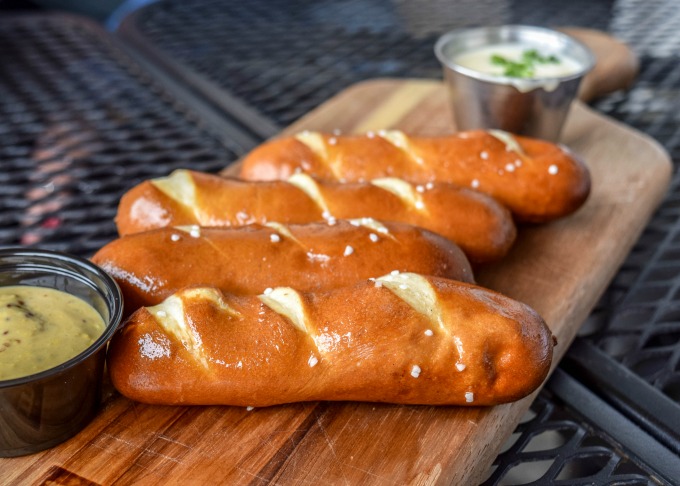 I played with my food, even though I tell Ave not to play with hers on a daily basis. My goal was to tackle all the CSA produce. It feels pretty damn good to eat this many greens and get crafty in the kitchen. 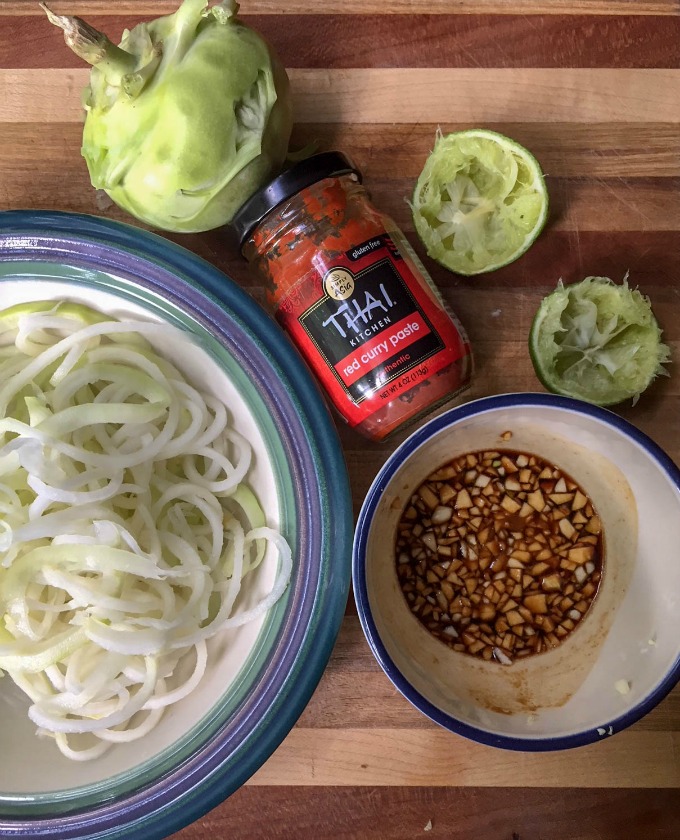 I shared this delightful and delectable dessert with all of you. 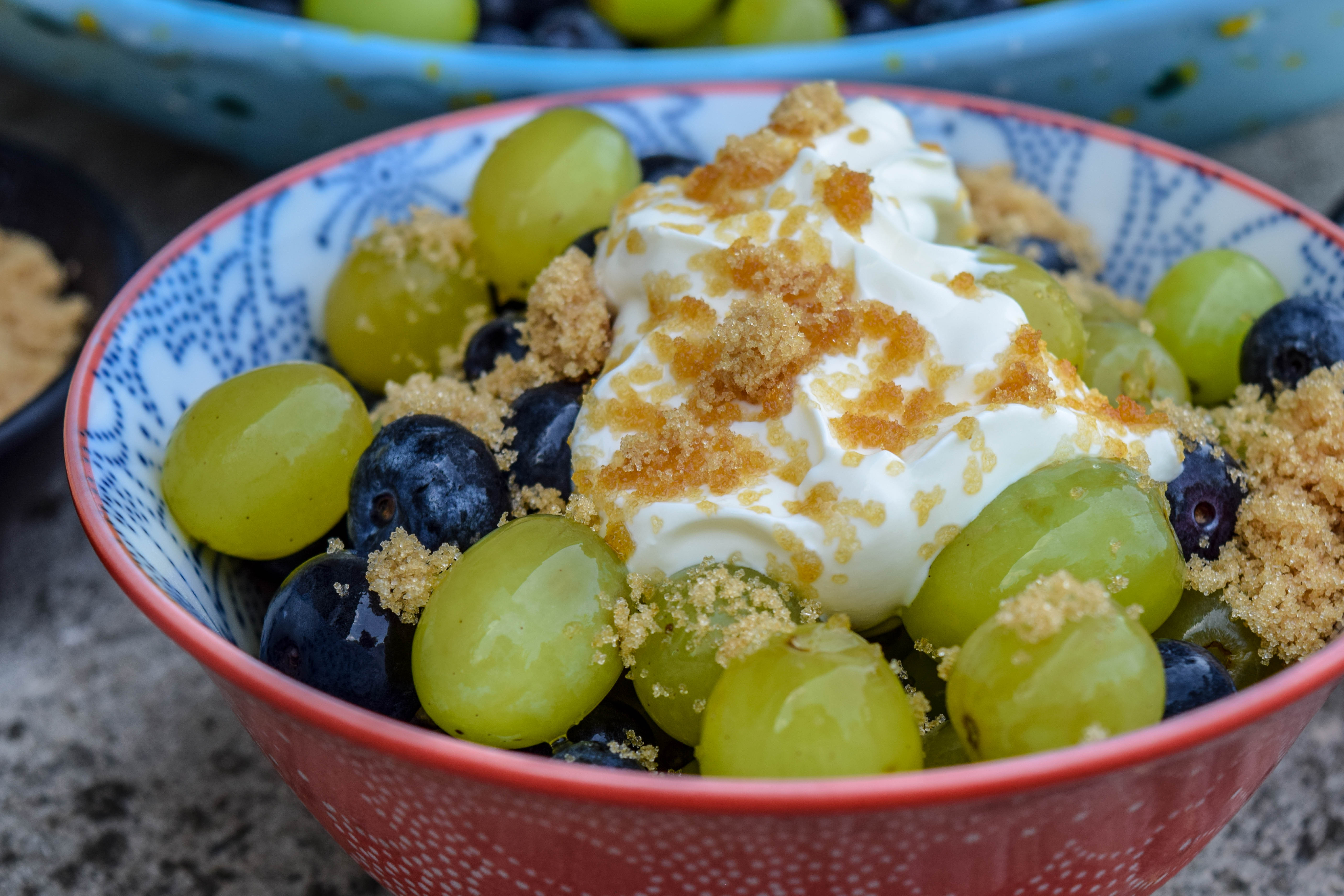 As a family, we hit up a five year old birthday party. Thankfully, it was for a good friend’s son, so it was bearable, although we did show up almost an hour late to a short two hour affair. It was a good call. 😉

The most exciting part of the week though was a date with the Hubby. Last night, we went to the Pitbull concert (random, but we won tickets!) while Ave had a sleepover at the in-laws house. 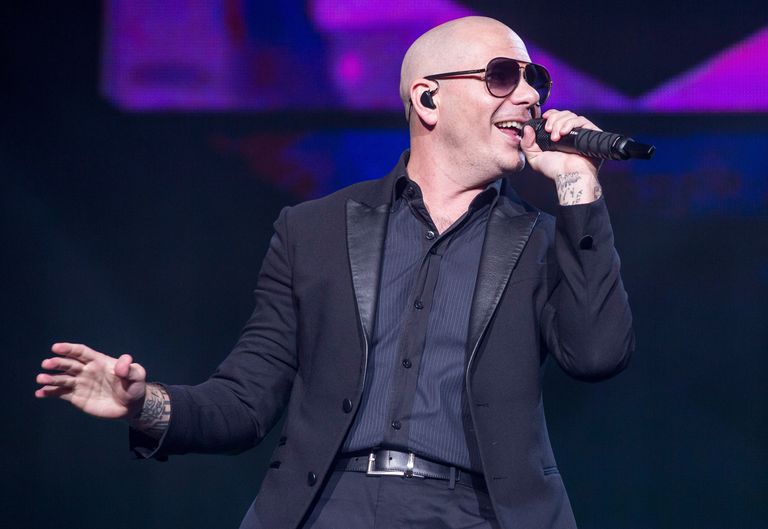 « Refreshing and Vibrant Summer Fruit Dessert
Week in Review: The Tapping Out Edition (#140) »