You are here: Home / Reflections / Week in Review: Stuck, Shots and Sunshine (#81)

Creatively, metaphorically and some days even literally when Ave has me wedged awkwardly between her and the floor. My boobs are her playground and last week the milk was flowing like it was happy hour.

Beverages aside, I have so many blog posts rattling around in my head and yet when the baby naps, my phalanges sleep too. It’s a pity but instead of forcing the issue, I’ve stepped away from the computer and did well a shitton of other things.

I mowed the lawn…in a diagonal pattern because I’m fancy like that.

I watched a handful of movies with the Hubby. Most were a let down, although Spotlight was amazing and incredibly disturbing at the same time, especially now that I have a child. Priests and pedophilia is not a fun topic.

Since were talking about inappropriate touching, I got rubbed down for almost an hour, by someone other than the Hubby. The less scintillating version is I cashed in on a massage, and it was a nice respite from real life.

I took care of health insurance issues, which translates to lots of phone calls and time squandered away on hold, all to come to the conclusion, my Hubby’s healthcare plan is a little lacking. Boo Hiss.

I did loads of laundry, literally, including all the kitchen stuff and bedding.

I vacuumed the first and second floor, over the course of several days and really cleaned the tiny human’s room since floor lint was becoming her second breakfast. 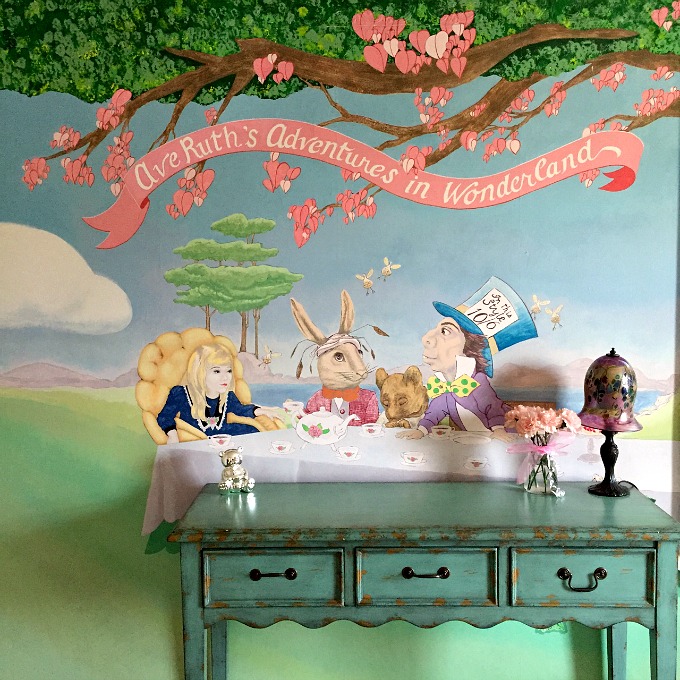 The babe and I spent oodles of time hanging outside, soaking up the sun, and eating weeds (her, not me). I did manage to pull a few though. 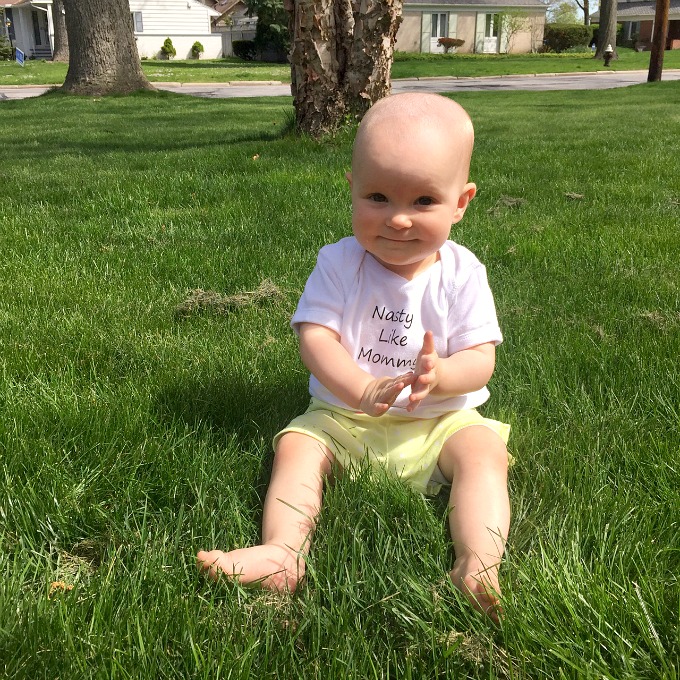 We also had her one year check up with the doctor. She got four shots, and weighed in at 18 pounds 5 ounces. She’s also 29.5 inches tall now, so basically half of my size.

We had a park play date with friends, and Ave got to try out a new ride. 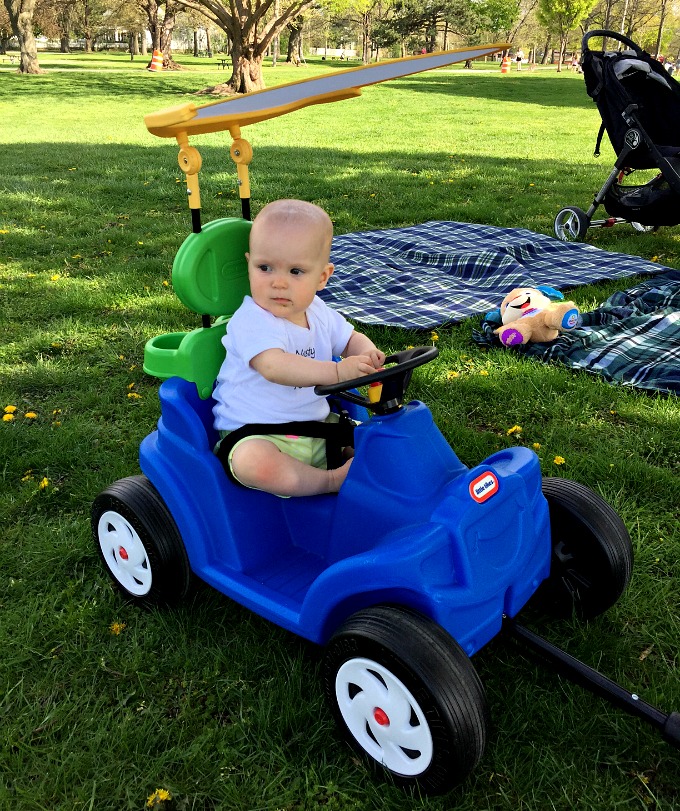 We ran out usual errands to Whole Foods, Breadsmith, and the playground for a quick swing.

I went clothes shopping. After trying on over thirty things, I left with three. Man oh man, do I wish they had a jumpsuit in my size because I feel like I could rock that thing. 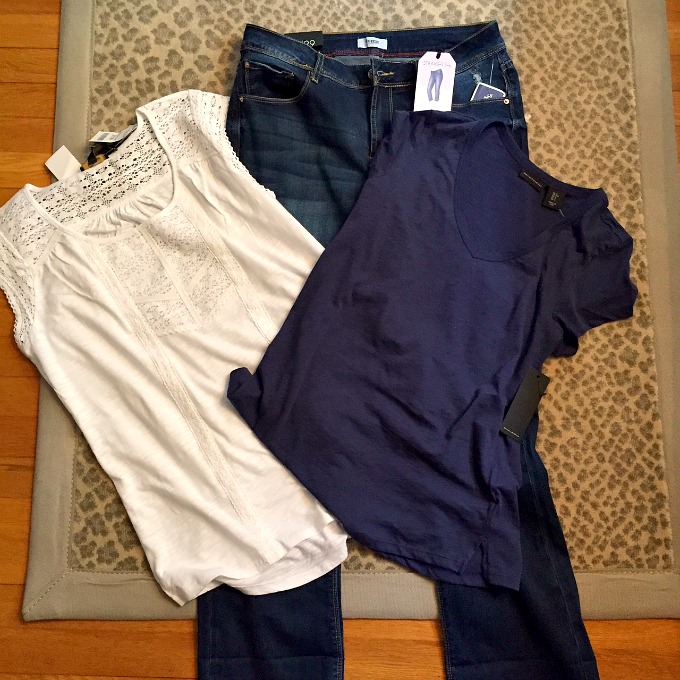 I also ran three times, including once with Ave in the stroller.

Last but not least, I made it a point to up my cooking game, and it was oh so tasty. 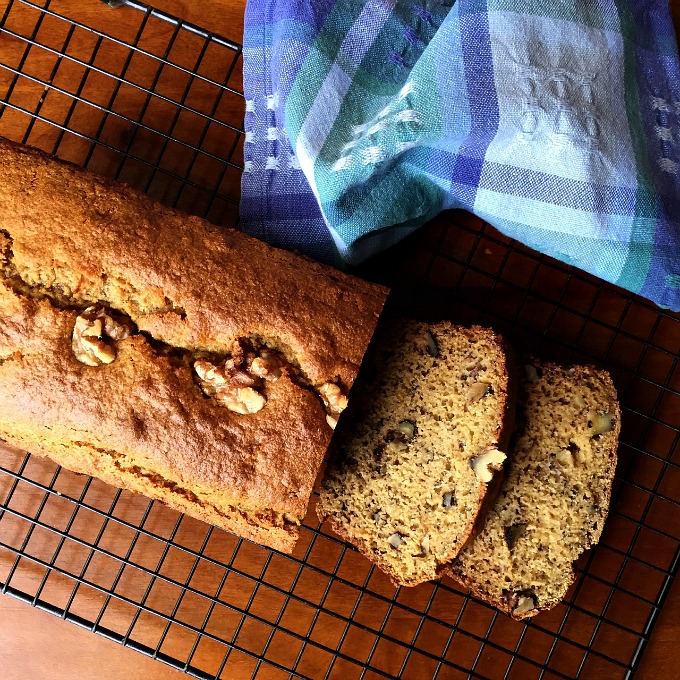 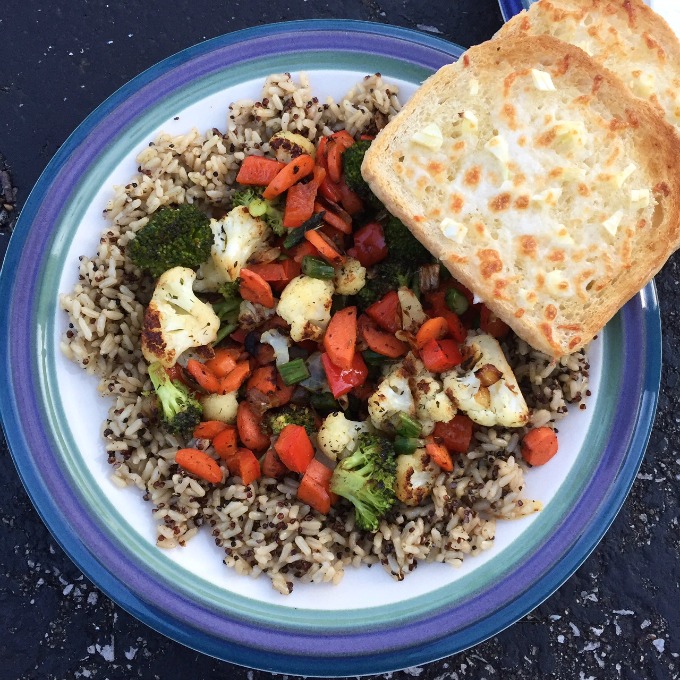 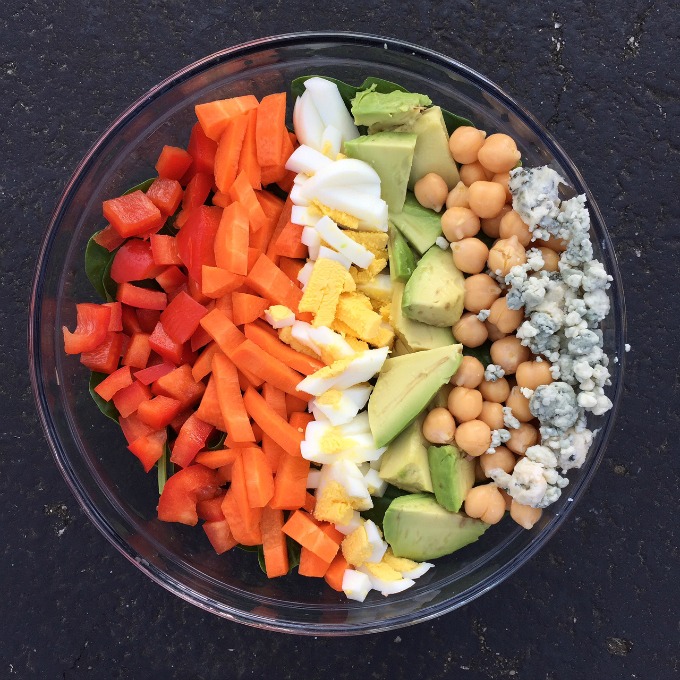