Some bloggers do these posts called Thankful Things Thursday, which they release to the general public on Thursdays (master of the obvious) because of it’s nice alliterative ring. Think about it. Thankful Things Friday doesn’t roll off the tongue in quite the same way.

I’m in a predicament though. Thursday’s is my blogging day off. I could take it as sign that I’m banned from doing a Thankful post, or I could say screw it and do it anyway. No surprise here; I’m choosing the latter.

Whenever things get to be too much, and work has been more than a little crazy this week, I try to focus on the positive things in my life. It helps put things in perspective and keeps me from wallowing in a pile of self-pity. That’s no fun for anybody, especially the person having the pity party.

Last night driving home from the office, I was tired, hungry and fairly stressed out, when the Hubby said, “Tell me one positive thing.” After a pause, I responded, “We are on our way home to see the kitty cats.” I’m such a tool, but whatever, it helped. So I decided at that moment, a Thankful Things post, whether it be Thursday or Friday, was in order. Plus, it’s a great excuse to put things in list form.

Hugs, kisses, and rainbow-colored lollipops to Jessie for sponsoring our might fine event.

1) I’m thankful for the food in my fridge and my pantry at this very moment. It’s stocked, and unless I’m going on vacation, it’s almost always stocked. I have copious amounts of food and I know how to feed myself. Two pluses in my book and not something everybody else can say. If you are starving or in need of a good cocktail, come on over and I will ply you with food and booze. Despite all evidence to the contrary, I swear I’m not a big drinker.

2) I’m thankful today is Friday, and I have the whole weekend in front of me, with two blissful days of sleeping past 5 a.m. scheduled. Now that sounds like heaven.

3) I’m thankful I conquered a 2013 New Year’s Resolution earlier this week, and it’s only January. Can you say overachiever; I certainly can. On Tuesday, in my second ever Mixed Martial Arts class, I did 150 Boy Push Ups when a mere two months ago, I could barely do five. I am a rock star, although I am a rock star who is struggling to put on her own bra this week. Don’t feel bad: the Hubby is more than willing to lend a hand.

4) I’m thankful for chocolate. In what can only be considered a cruel twist of fate, my busy time at work (month end) coincides with the arrival of a certain friend, to which chocolate in mass quantities is the only solution. It’s dark chocolate, so I’m warding off cancer at the same time as satisfying my inner crazy. I’d call that two birds, one stone.

5) I’m thankful I’m healthy. Yeah sure, I had a sore throat and a bit of a cold not too long ago, but compared to the flu germs surrounding me every which way I turn, I’d say I’ve got it pretty good. Your health is fragile folks, so be grateful it’s there.

6) In the words of ABBA (don’t worry, I won’t play it for you today), I’m thankful for the music. Music and kitchen dance parties are where it’s at. Don’t knock it ’til you tried it. 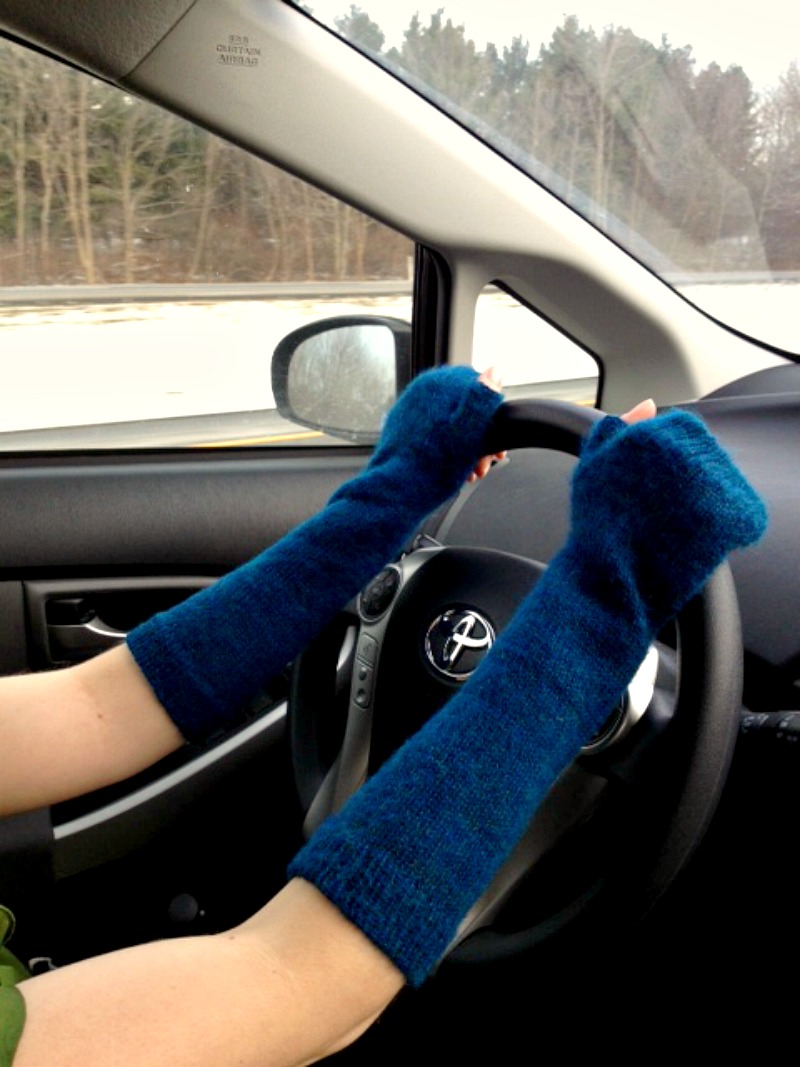 It’s your turn. Tell me two things you are thankful for? Any exciting weekend plans? Lay ’em on me.