You are here: Home / Good Eats / Week In Review: The Family Edition

I’m hoping based on my title and the Sister Sledge number, you’ve got an idea where I’m going with this post.

In case it isn’t apparent though (sometimes, although this is rare, I’m not as clever as I think I am), I’ve been hanging with family for the last week or so. My brother and sister-in-law are in town from Las Vegas….cue new music… ♫ “Viva las vegas, viva las vegas.” ♫ Maybe’s today’s post should be a musical number instead; we could pretend we’re the Von Trapp family, singing for our lives or something a little less dramatic.

Singing or not, I’ve been spending a whole of together time with all my in-laws because when one comes, the rest tend to follow. It doesn’t hurt there was a holiday in the mix either, which means the last seven days have been a solid conglomeration of family activities and wine. Despite the slow sobs emanating from my liver, I’ve had a great time hanging with all my in-laws, so much so I want to recap our comings and goings for all of you….in list form because well, lists make me happy.

Where’d those chocolate covered pretzels come from? Oh wait, I put them there, and then I got more later. 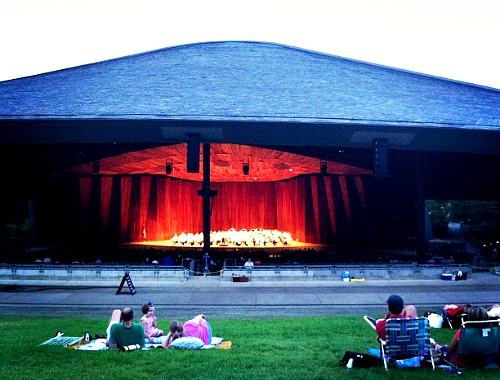 Photo cred for this lovely number goes to my sister-in-law. 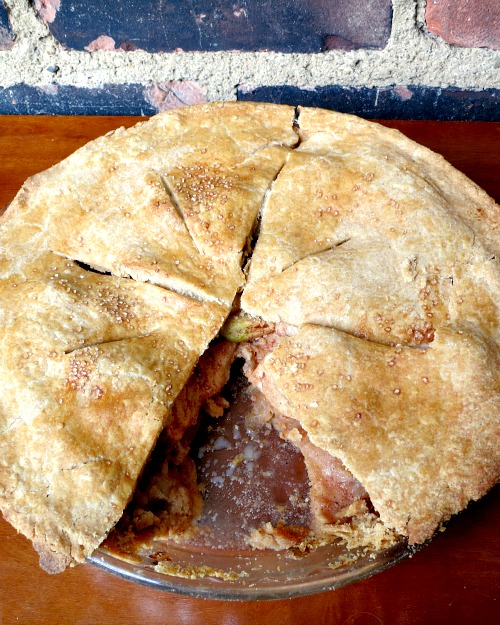 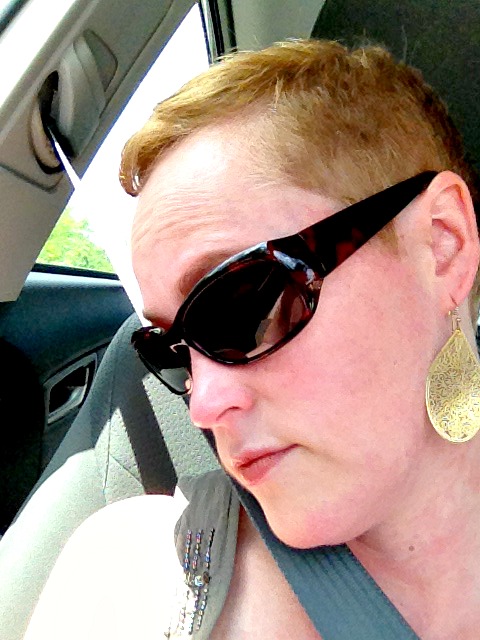 Before I turn things over to all of you, I have to give a special shout out to my sister-in-law, a regular reader, for “getting” me. Without saying anything, she knows just when to step in and how to handle things and also when to back away and let my neurosis take over, which is no easy task when dealing with a self-diagnosed OCD, list lover. What can I say? I’m a ball of controlled fun. Plus, I make pie. 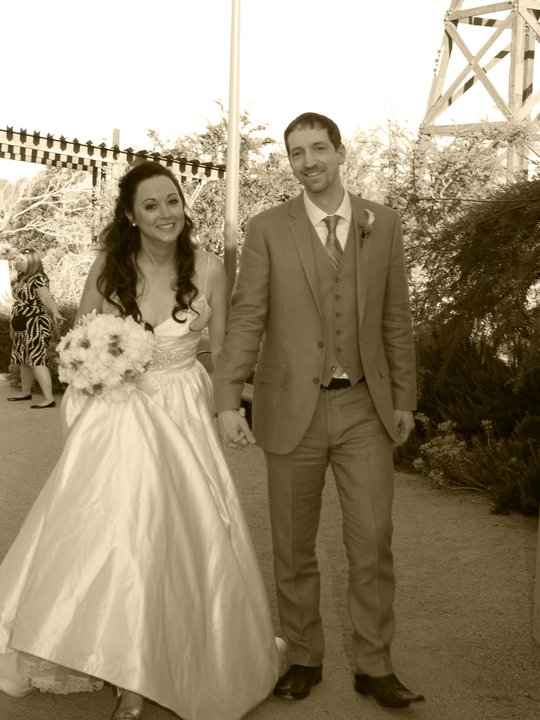 Enough about me; let’s hear from you. Link up and get your list on.

What have you been up to in the last seven days or so? Did you do anything exciting for the fourth of July?