You are here: Home / Good Eats / Week In Review: The 100 Happy Days Edition

Let me start by saying this was a crazy good weekend. 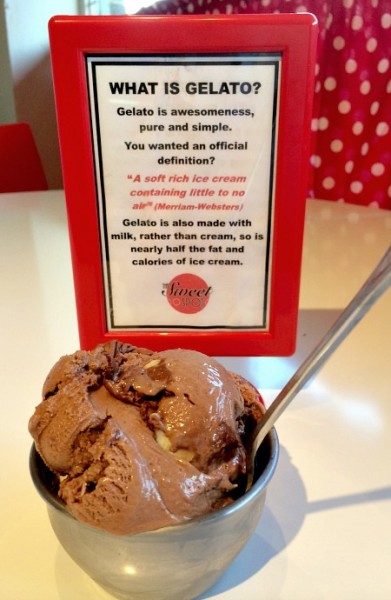 There is a scoop of Creamy Peanut Butter underneath the Chocolate Honey Almond.

Probably not, but if you know me at all, you know I’m going to because I’m horrible at keeping things to a minimum. In fact, I’m the opposite of brief.

Despite my standard non-brevity clause, which I’m pretty sure is inked into my contract in blood, I’m afraid I’m not going into my standard Week in Review level of detail today. Sure bills got paid, laundry was done, floors were washed, family visits went down and I even geared up for a houseguest, who arrived yesterday and will be staying pretty much all of April. Yep, that’s a visit of magnitude right there folks.

As much as I’d like to give you all the deets, and believe you me I would (self-congratulatory posts are my thing; they help stroke my already inflamed ego), I’ve been a bit too busy. I don’t want to leave you totally hanging though, so instead I’m going to share the first seven happy days in my #100happydays. It’s all the rage on Instagram these days and far be it from me to stay off the bandwagon.

Basically it’s exactly what it sounds like; you post one picture each day of something which makes you happy, and you continue the trend until you reach one hundred happy days, at which point you will be swallowed up by the happy gods and tossed into their heavens of feather beds, healthy kitties, and dancing unicorns. I can hardly wait. 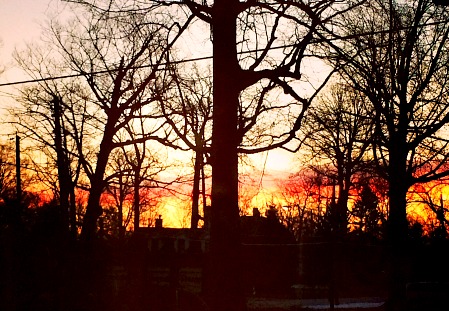 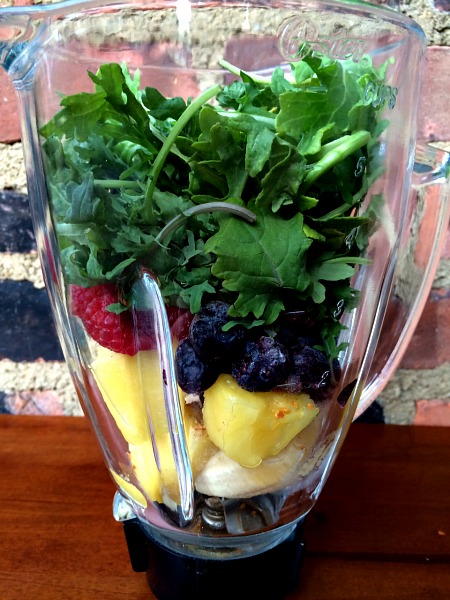 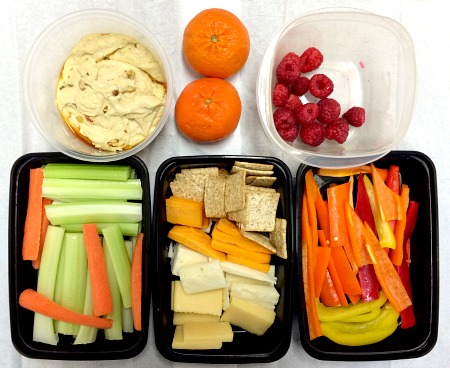 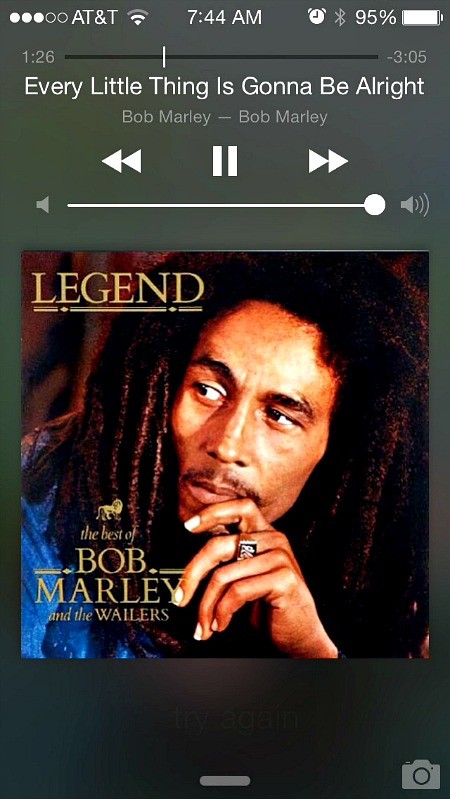 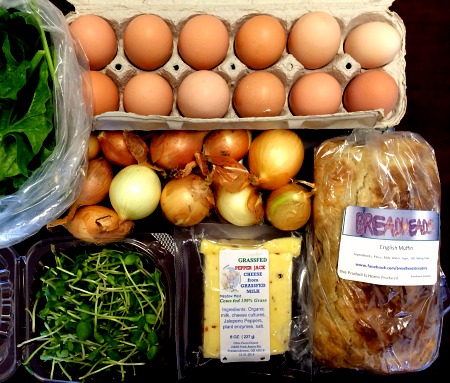 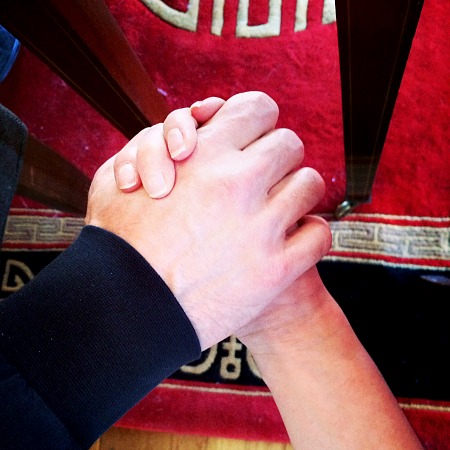 Oh, there was one another thing which went down last week that I should probably mention. I finally got a Twitter account, coercion was involved and yeah, I have no idea what I’m doing, so tweet at me, or whatever it is the kids say these days. 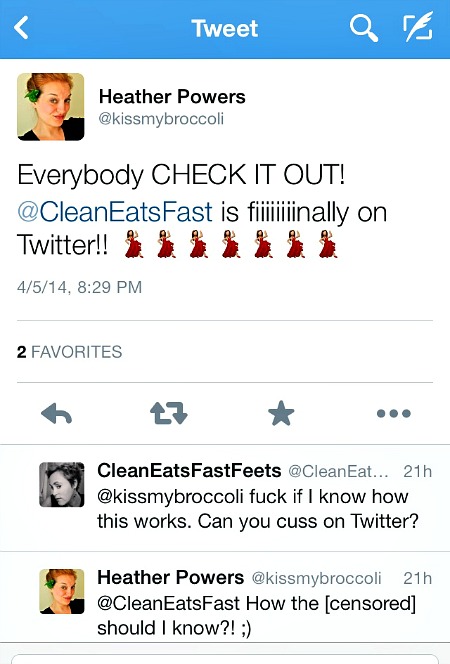 Have you jumped on the #100HappyDays bandwagon yet? If not, you should think about doing it. What pictures would you share to show your happy days?

Want to see the rest of my happy days? Follow me on Instagram and all will be revealed.