You are here: Home / Reflections / WIR: Babies and Food (Not To Be Confused with Food Babies) (#53)

I took Ave to her 6 month checkup and according to her doctor, she’s growing like a weed. She also offered to take her home and keep her. It was tempting.

I went through Ave’s wardrobe, which is far more sizeable than mine, swapping out the stuff that’s too small or summery. Of course now we have a couple of 80 degree days (26 Celsius) in the forecast. “Figures,” she says while shaking her head.

We finally made it to Mommy and Me story time, where we read books, sang silly songs, and played musical instruments, also known as insert toy into mouth.

The Boss and I went for a bunch of walks. We’re getting to be regulars on the park circuit. 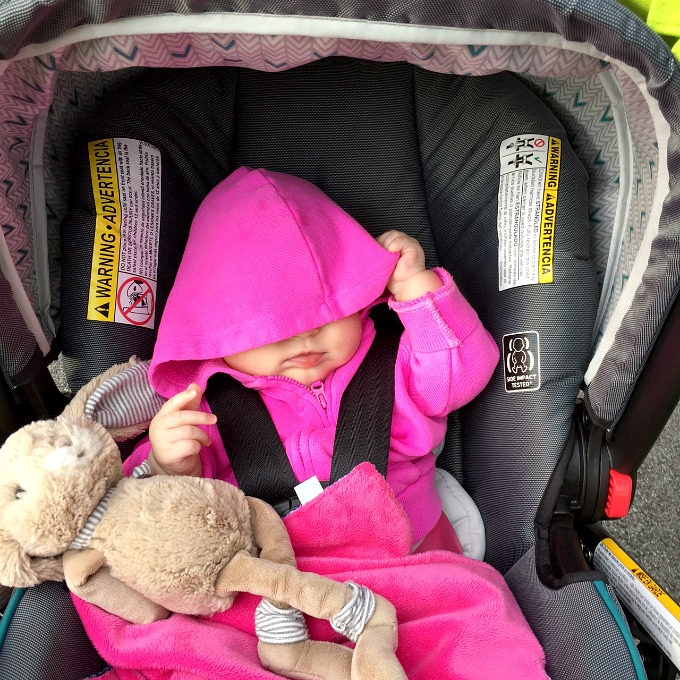 I read up on Baby Led Weaning, and we gave Ave her first avocado, which she promptly smeared everywhere. It was a rip-roaring success. 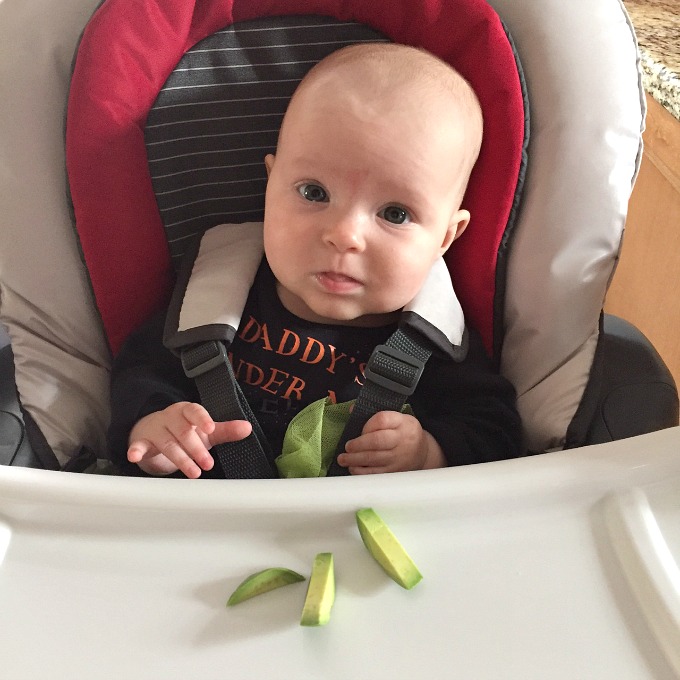 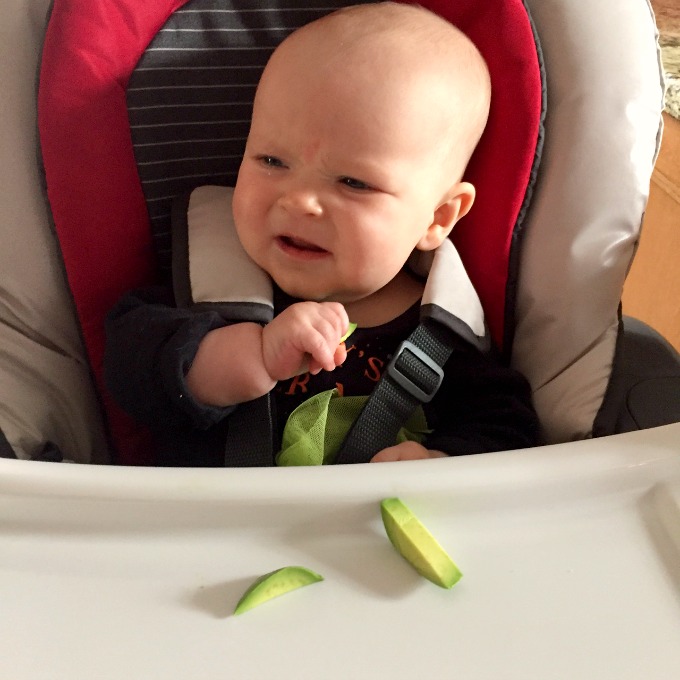 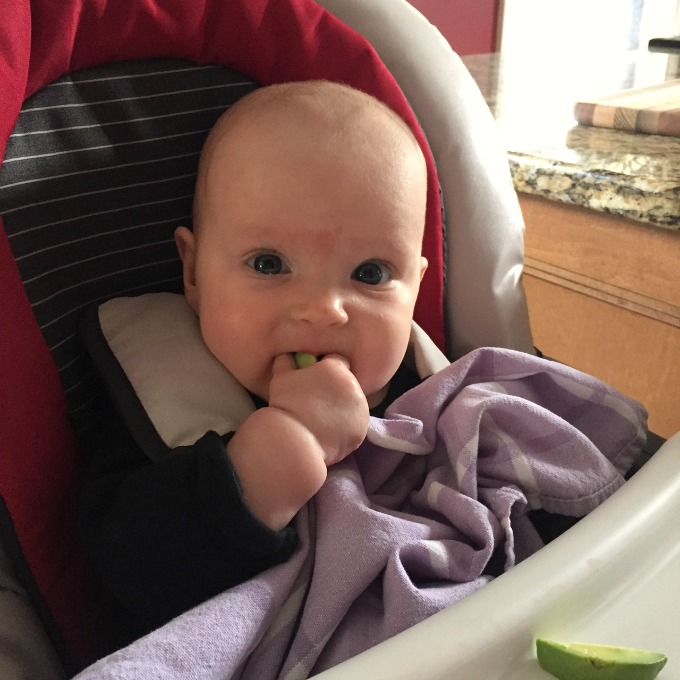 (“It’s possible my first reaction was a little bit hasty.”)

I watched a couple of movies with the Hubby: Mad Max: Fury Road (godawful) and Wonder Boys (fantastic flick).

I did a lot of adulting, specifically I paid bills, figured out our health insurance, folded laundry and cleaned part of the house. 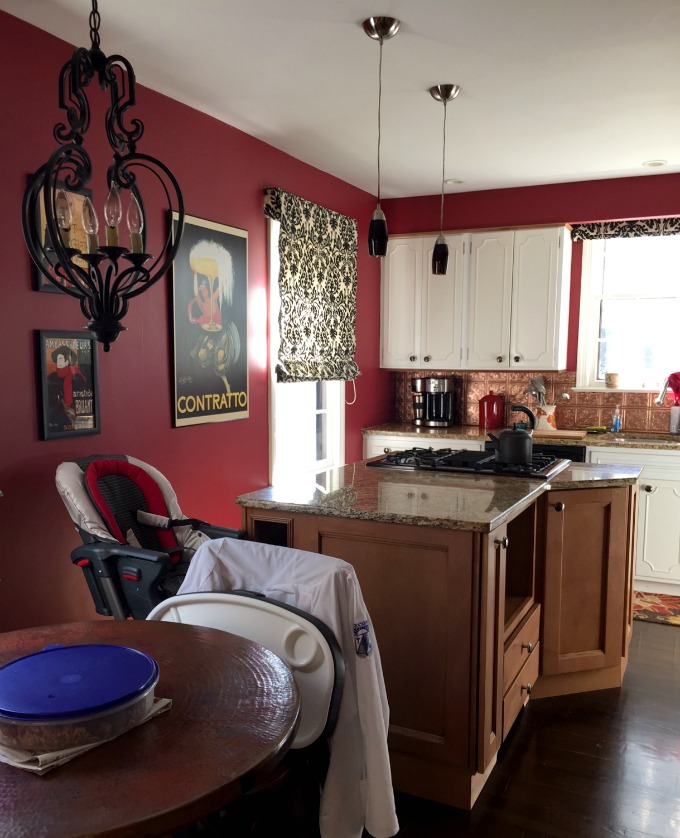 I responded to some older emails and caught up on my BlogLovin’ feed. It feels so good to get through that stuff.

I published three blogs, including a sappy sentimental post on Traditions and those glorious bars I was teasing you with for weeks. ♫ I’m naughty, and I know it. ♫ I even got the Magic Bars through FoodGawker’s super strict walls. Boom goes the dynamite. 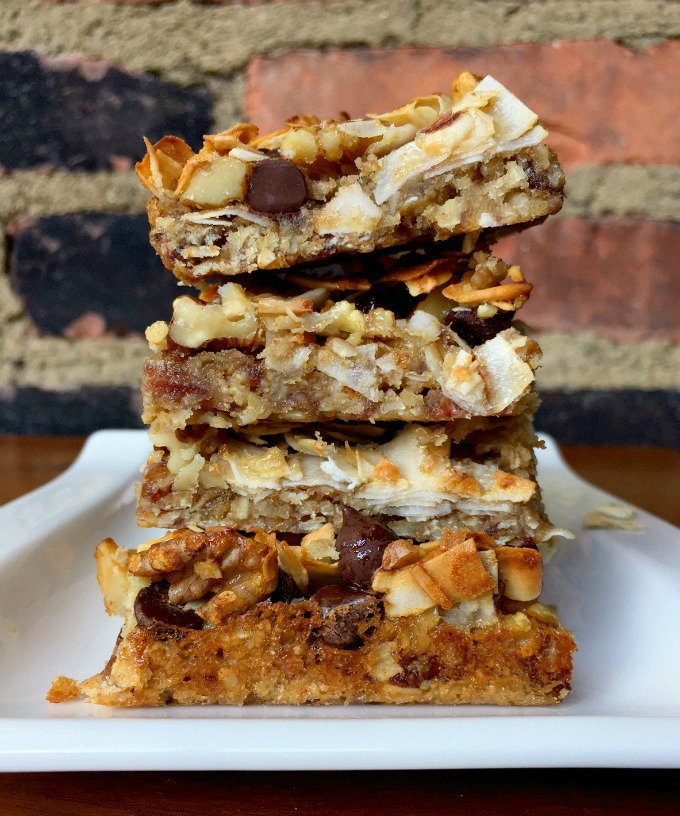 I made and shot another recipe which I’m hoping to share this week, provided Ave’s nap are solid enough to let me work.  That’s a dicey proposition these days; it could go either way. 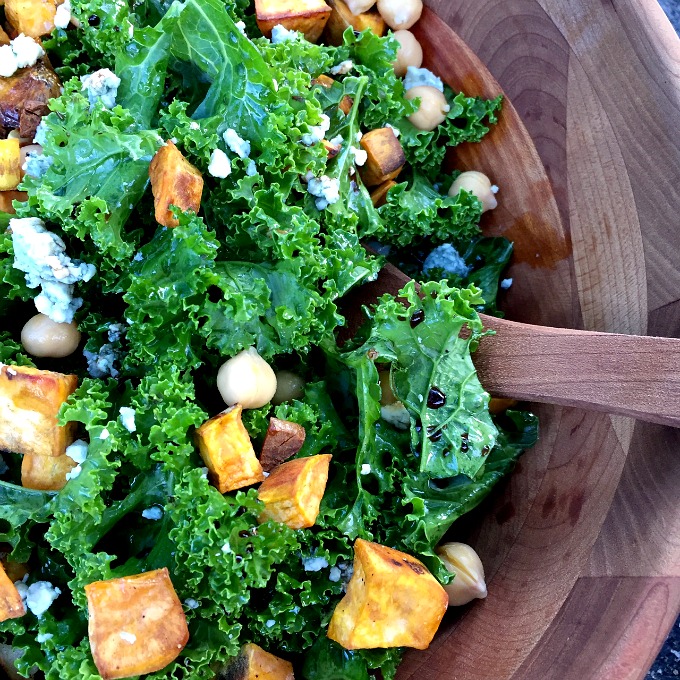 I made Juli’s Tostada Ranchero Brunch Skillet for dinner one night, and it was amazing. I even poached eggs for the first time ever. It was way easier than I had anticipated; the poaching eggs bit that is, Juli’s recipes are always super simple, which is just one of the many reasons I adore them. Her use of cheese is another. 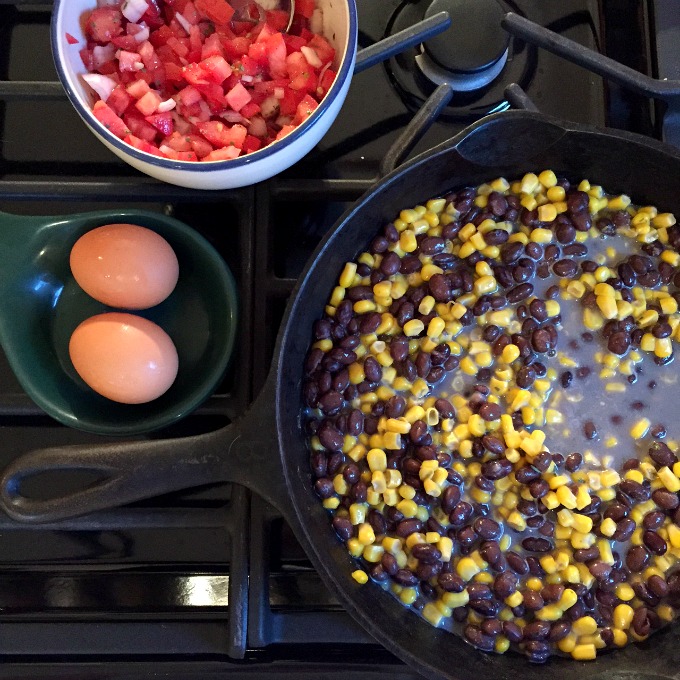 I made a giant batch of Sweet & Salty Trail Mix Granola. It took me all week to do it, and I still need to add some white chocolate chips, but damned if I’m not counting it as done.

Last but not least, I had a mimosa. Cue happy dance and squeals of delight!! 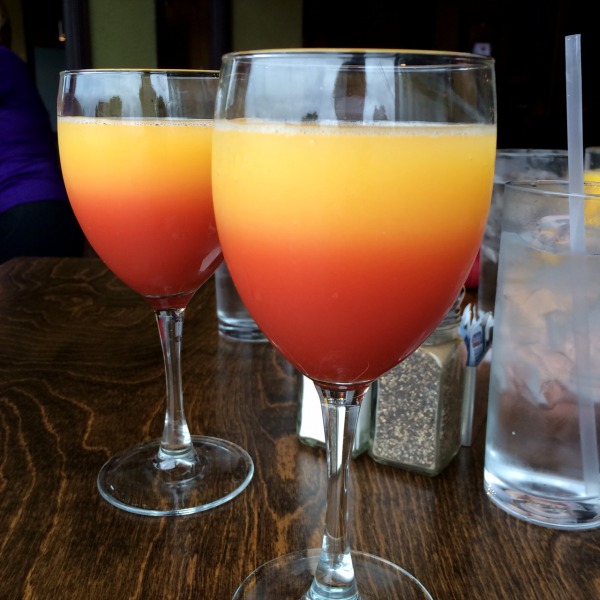 (Not this exact one per say, but you get the idea.)

What are three things you accomplished in the last week, big or small?