My girl Allie (are you cool that I call you my girl, or is that a little weird and stalker-y and if I have to ask, do I already know the answer?) did a post awhile back about Confessions, and it appealed to my naughty nature, so much so I decided to join in on the fun. Granted, I’ve seen another ten confession posts since then, but I’m copying off Allie. And, since she just got back from Jamaica, I thought I’d share this twist on a Marley classic. Truth, I’ve been wanting to share this song for a while, but I had no real segue into it, so hopping off her Rastafarian trip seemed like the perfect intro, or at the least a semi-decent one. Go with it; it’s just easier. 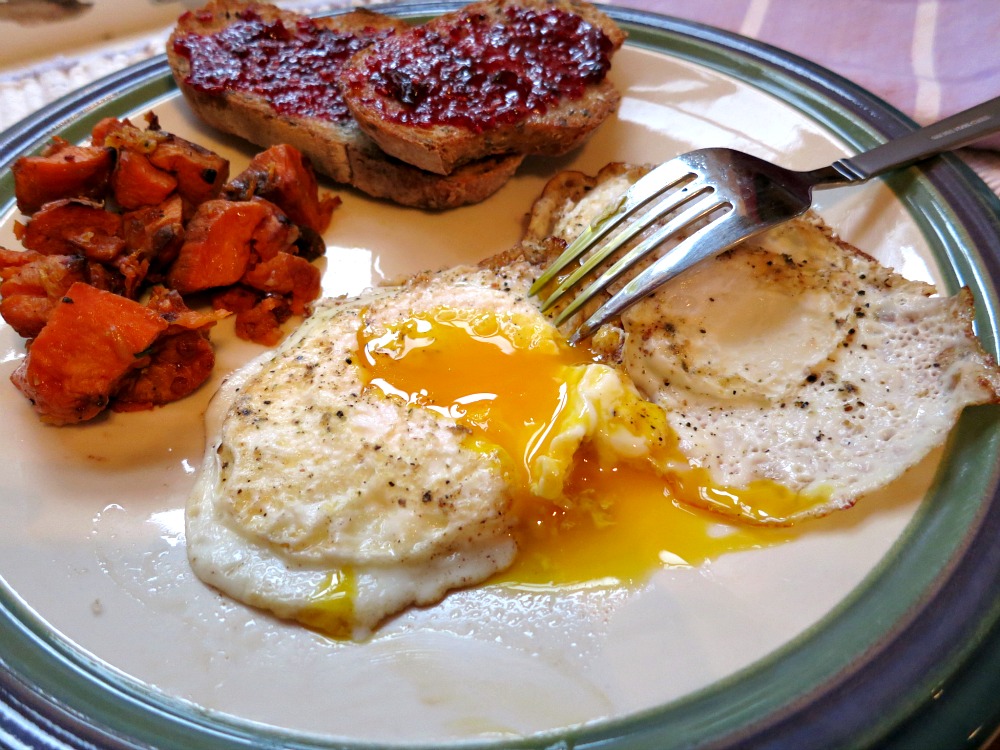 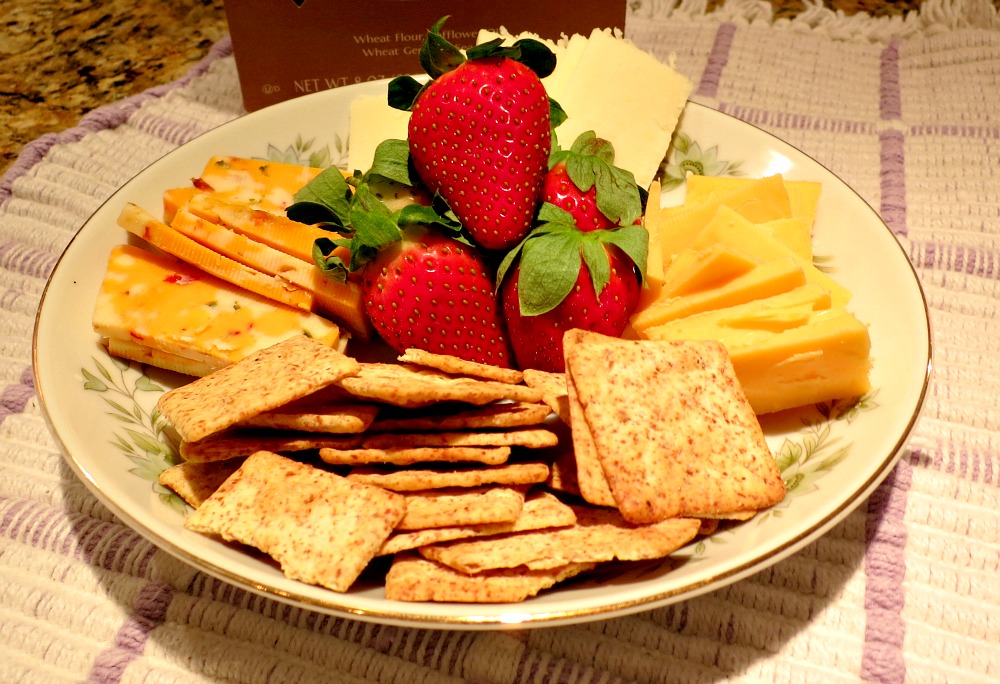 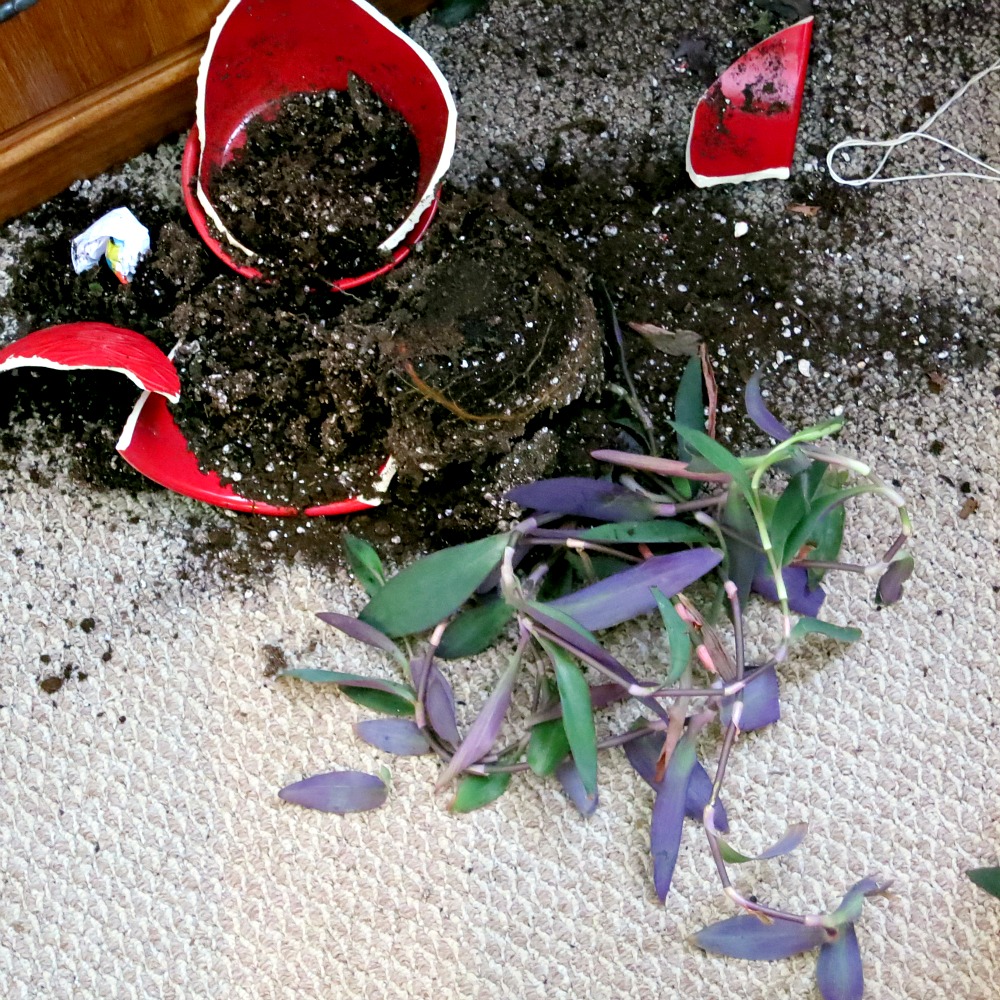 Sigh…Back in the blonde days.

Now it’s your turn. What’s your favorite feature? What’s something you’ve been dying to confess? Or maybe just wanted to share? You don’t have to be so dramatic about it.