You are here: Home / Good Eats / Week In Review: You Sixy Thing

It’s time for my sixth Week In Review post, and I’m feeling musical today so I’m going to share. Plus, I always like to start my week with some good mojo. You can thank me for the impromptu dance party later.

Today’s post is all about “Out with the old; in with the new.” Alright that’s not totally accurate; it’s only partially about that, but I thought it sounded catchy so I’m going to try to make it work, Tim Gunn style.

Out with my raggedy old lists of Things To Do and in with my bright, new, and shiny list of Things I’ve Achieved in the past week. Hooray! Do you know the real reason I love new things? Because they’re super clean. Sometimes if things are really dirty, I just want to throw them out and buy new. Thank god for the Hubby and his logical ways and his willingness to get his hands dirty.

Back to my newish (she’s only six weeks old and already growing up so fast) Week in Review, where we list out all the major things we crossed off a minor list, in the past seven days. If you love lists even half as much as me, you really need to give this concept a whirl. It’s completely invigorating or maybe that’s the extra cup of coffee I had today. Whatever the reason, just do it. Same goes for my Facebook page. Would you hurry up and like it already so I can stop asking? It’ll be easier for all involved.

Let’s get listing, you sexy thing. 😉 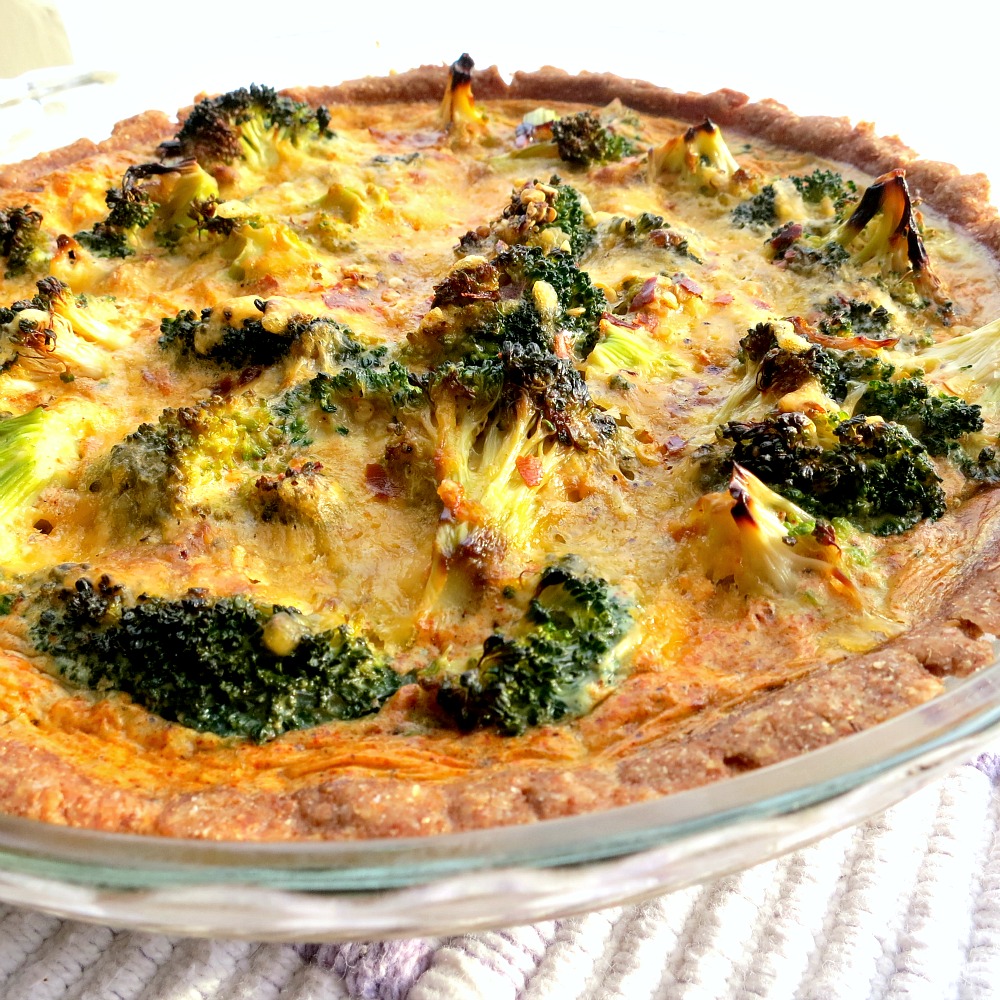 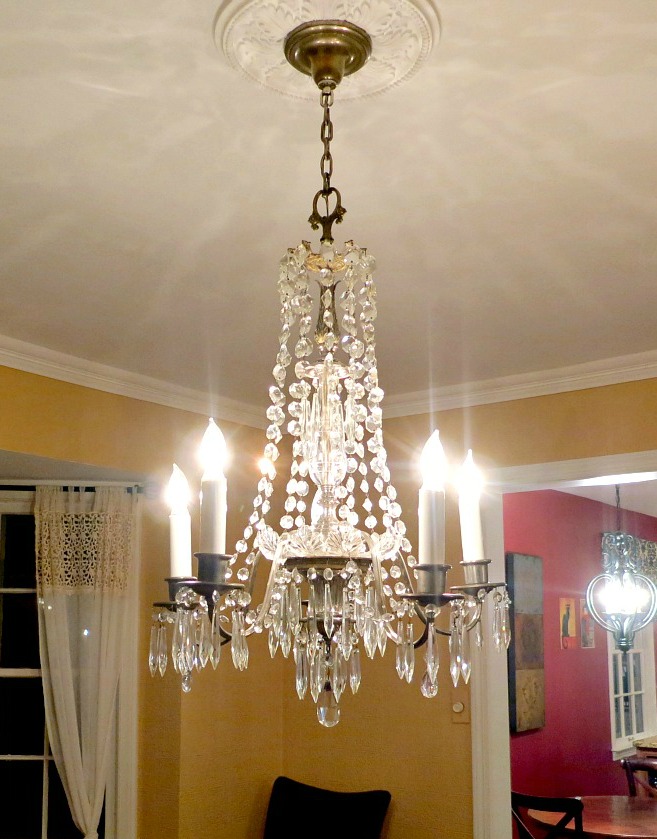 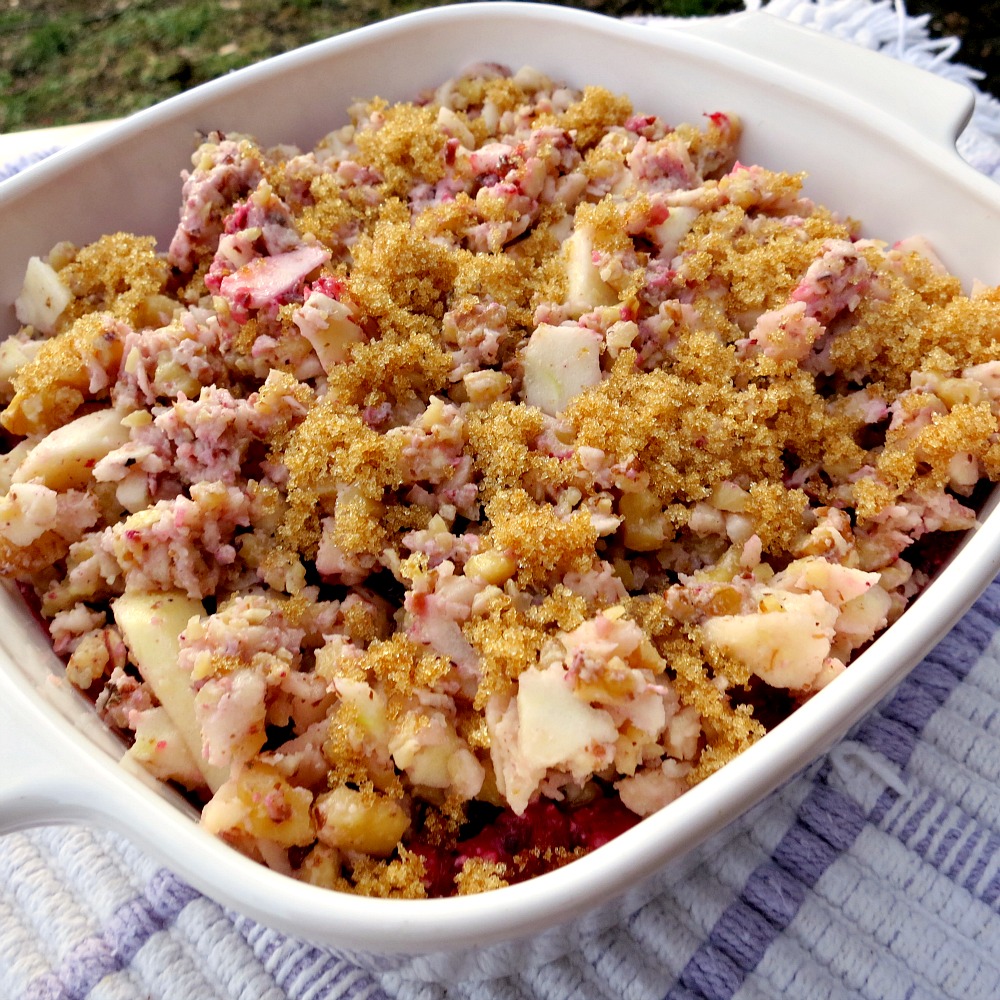 Well that’s all I have to share this week, and this post is starting to get way too lengthy so I’m afraid I’m going to have to wrap it up. Until next time, my dear friends. Same bat time, same bat channel.

What did you accomplish this past week? Make anything exciting? Have you ever cleaned a chandelier before, and do you know what a son of a bitch it is?