You are here: Home / Good Eats / Week In Review: The Thirteenth Edition

Do you know what time it is?

That’s right. It’s time for our Week In Review link up party. Are you totally pumped up now? No, how about this?

Did that help? Still no, well then I can’t help you; you are beyond my skills and apparently even Nicki Minaj’s skills, although based on her stint on American Idol that might not be too hard to do. I know what you’re all wondering, what does Nicki Minaj have to do with the Week in Review, and the answer is nothing. Now that we’ve cleared that up, let’s get listing.

For anyone not familiar with the Week In Review, it’s a happy self-congratulatory post where we recap the things, big and small, we accomplished in the last seven days. If you’re anything like me, a list lover, or even just a tad neurotic, you know your lists of Things To Do can seem a little daunting and endless at times. So why not take a moment to stop and celebrate the things you actually knocked out along the way. Seems pretty badass to me, and on that note, here’s some of what I managed to do in the last week. 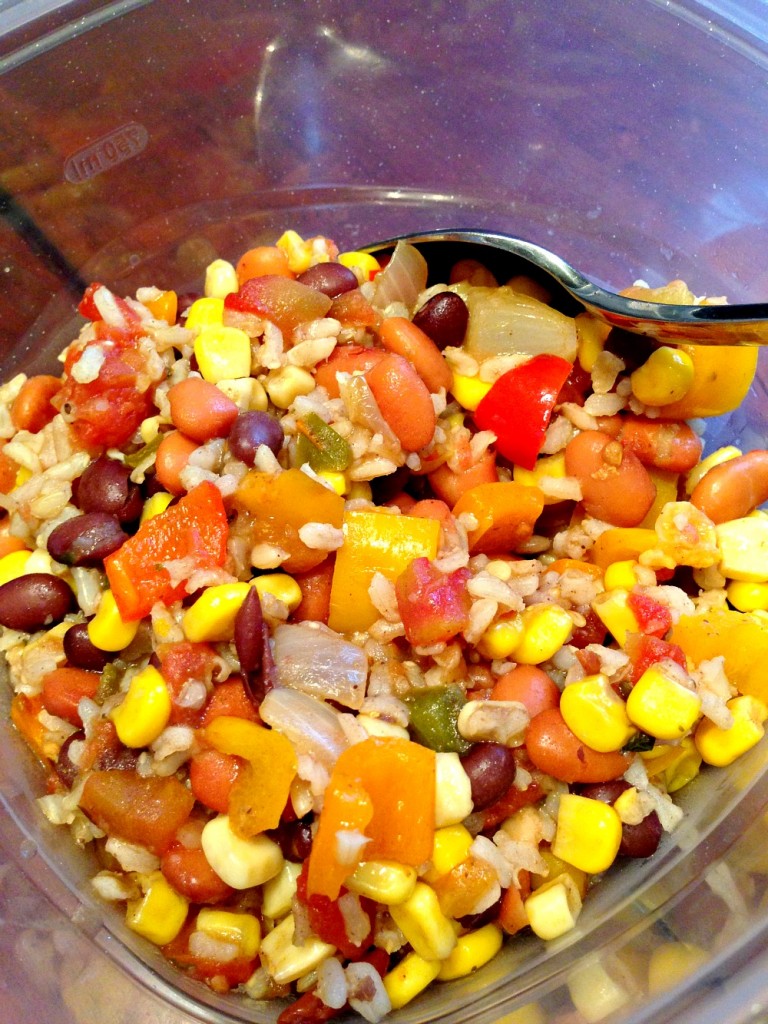 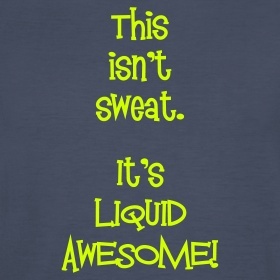 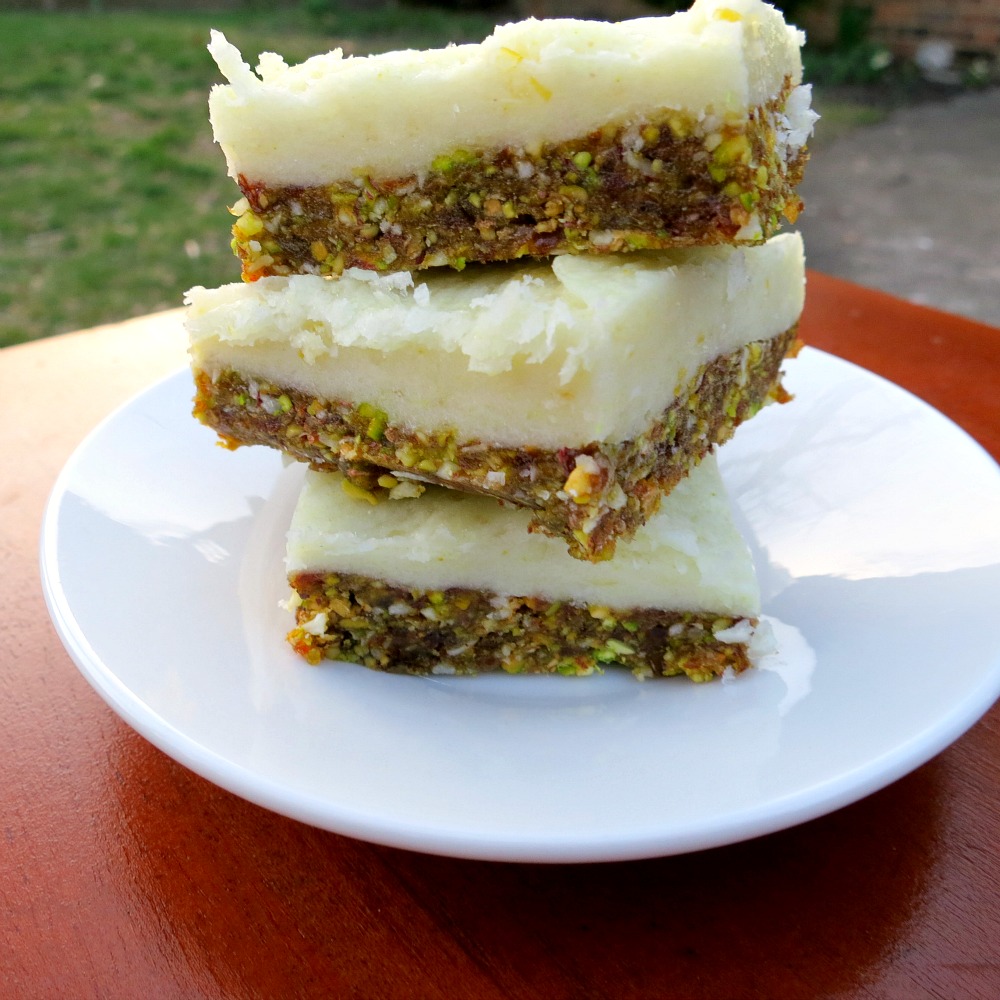 And on that flavor note, it’s time to wrap things up. At least My Things because now I want to hear from you. Link up and let me know what the Haps is and what you crossed off your lists these last seven days. Go ahead, make my day.

What did you do this weekend? Have you started working in the yard yet? Did you make anything exciting? Have you eaten raw coconut oil before?