You are here: Home / Reflections / My Top Ten Pet Peeves

I’ve got some gripes I’d like get off my chest, without actually losing a cup size though. That would suck.

Hey, don’t judge. It’s not nice and besides, my tatas are one of my biggest assets, literally. 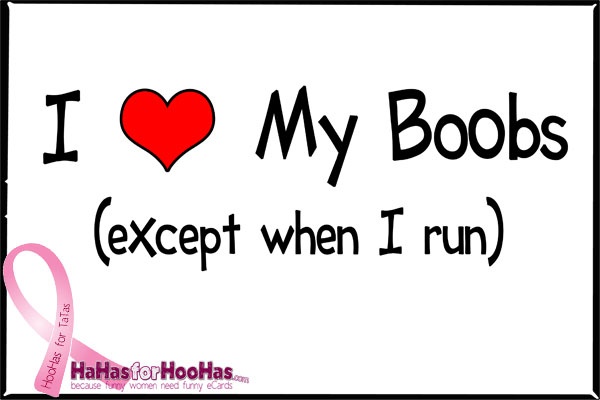 I like to think I’m a fairly happy and positive person. With enormous breasts. Obviously. I try to see the silver lining in most situations and give people the benefit of the doubt even when they don’t necessarily deserve it. I live in world where unicorns frolic underneath giant rainbows and kitten breath is paramount to guilt-free, sugar-filled sundaes, with multiple cherries on top.

That being said, I can also be a snarky and spunky son of a monkey’s uncle. Hey look, I didn’t swear. Hold on, I need to go mark this down on the calendar.

Alright, I’m back. Where were we? Ah yes, the sassy side of me. It’s a pretty big part of my personality, and since I’m going on minimal sleep right now, as a result of Indoor Chipmunk Gate, which kicked off last night at 9 p.m., died down around 11 p.m. and perked back up at 5 a.m. this morning, in my boudoir no less, I’m sharing this lovely side of myself with you today.

I bring you My Top Ten Pet Peeves, excluding lack of sleep.

Confession: I had to work to come up with ten total pet peeves. I did it partially because Top Ten Lists worked for Letterman, and mainly because they’re good for SEO purposes. I’m shameful, I know. What can I say? It’s part of that sarcastic and salty side. 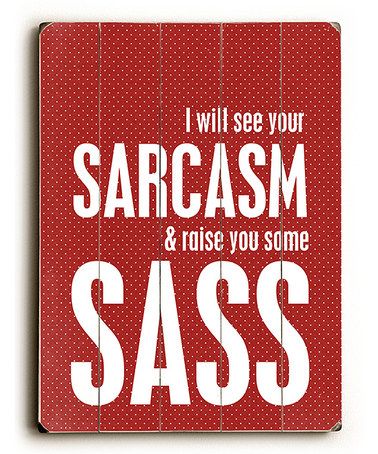 Alright strap on your seatbelts because we’re going for a ride. 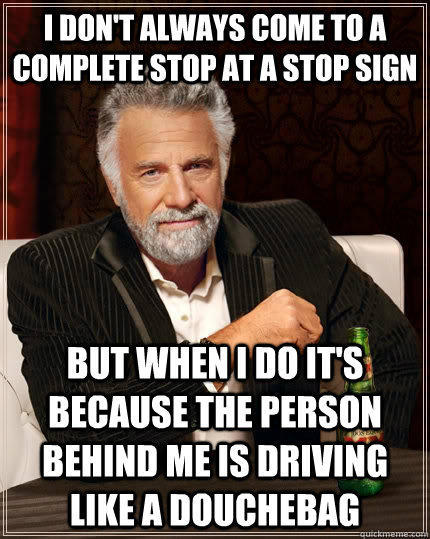 Locker Room Etiquette: There are two types of people in the locker room. Those that walk around naked as a jay bird, strike up a conversation with you and expect you to look in their eyes, which is totally not happening, and those that hide their bits and pieces to the best of their abilities. I fall into the latter group, although I have no problem with the former group. If you’re comfortable with group nudity, rock on with your bad self. I sure would appreciate it though, if you’d put down a towel before parking your rear on the community bench. M’kay. Thanks. 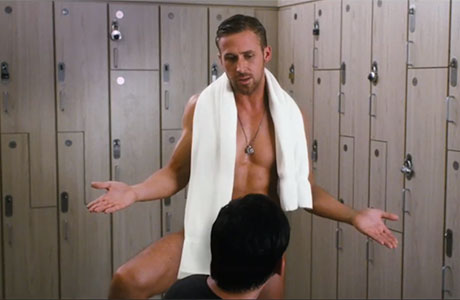 Cling Wrap: I think there must be a special place in your Heaven of choice, for those who can work plastic wrap; I am not one of them. It either ends up stuck to me, the counter, my hair, pretty much anything but the food I’m trying to cover or it shrivels down to the size of a penny and renders itself useless.

Homophobia, Classicism, Sexism, Racism, Ageism, or any of the ism’s really. People are unique, and as such, we have different beliefs. It doesn’t make ours any better or theirs any less. I also know I’m not supposed to talk politics, and for me this isn’t political. It’s basic human rights. 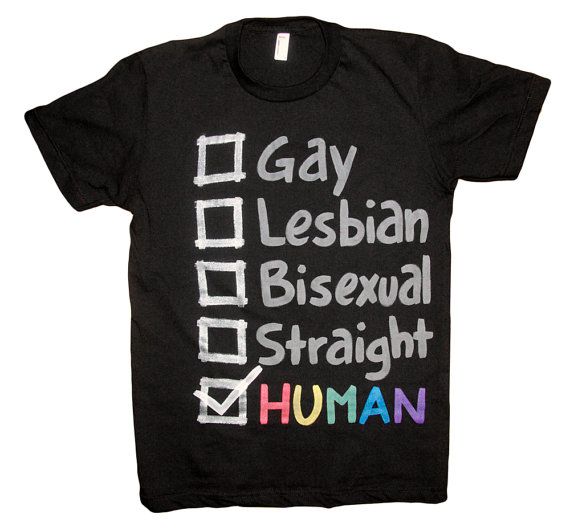 The Non-Compliment Haircut Comment: ladies, you know what I’m talking about. The day after you get your hair done, your friends or coworkers say, “Oh look, you got a hair cut.” Or even worse, “Oh look, you got your hair cut. Do you like it?,” which loosely translates to I hate it, but let’s see what you think. Maybe if you say you hate it too, it will give me permission to say how grotesque it looks.

Bad Texting Etiquette: confession, if you text me in the middle of a work day, there’s a good chance I won’t even see it until hours later. I also really value my private time and have lots of respect for yours. My grievance is when you don’t respond for days on end, especially when an invitation is involved. Also please stop using all those cute little acronyms because I don’t know what they mean, and I’m too stubborn to look them up.

Public Restroom Hygiene: gals I get it, but if you refuse to park your ass on the toilet seat and insist on doing the hover, then I insist you either stop peeing all over the seat or clean up after yourself when you do. Common courtesy.

The Phrase Shut Up: I have no issues cussing like a sailor, but I think saying “Shut up” is paramount to bitch slapping my momma, which will cause me to set aside my non-violence stance and throw down. Nobody bitch slaps my momma. 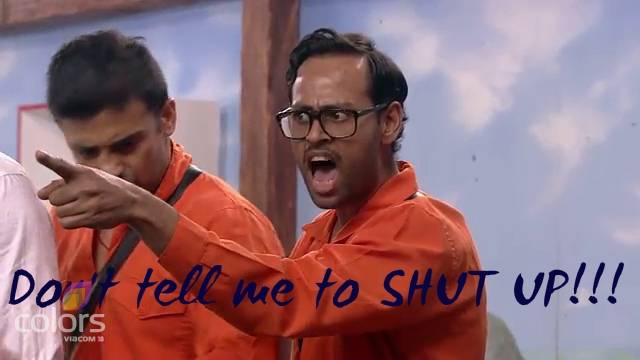 Long Lines & Bad Traffic: if for no other reason than I’m incredible impatient. I don’t know how people in huge metropolitan areas do it. I’d lose my shit in 4.3 seconds, especially when it’s coupled with a side of Bad Driving.

Respect: at the end of the day, we’re all just people, regardless of our profession, and it’s important to remember that. Every single job is a cog in the wheel that makes our world go round. Science might play a role too. 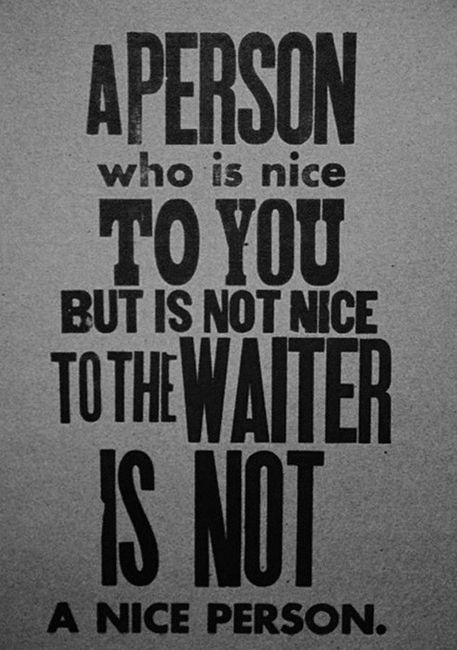 There you have it folks. My Top Ten Pet Peeves.

I’m not sure about you, but I certainly feel better having gotten that off my well-endowed chest. Thanks for listening to my verbal purge; now head on over to Amanda Spoons and see what other people are Thinking Out Loud. Who knows, maybe they’re talking about unicorns, rainbows, kittens, and sundaes. Now doesn’t that sound lovely?

Your turn. Tell me some of your pet peeves. What type of Locker Room Person are you? Naked as a jay bird or covering those bits and pieces?