The Week In Review is a list, in its purest form, not of the things you still need to do, but of all the things you have done in the last seven days. It’s an achievement list, an ode to yourself, a celebration of sorts, and a virtual pat on the back.

Need more details? Head here. ♫ You can do it, put your list into it. ♫ 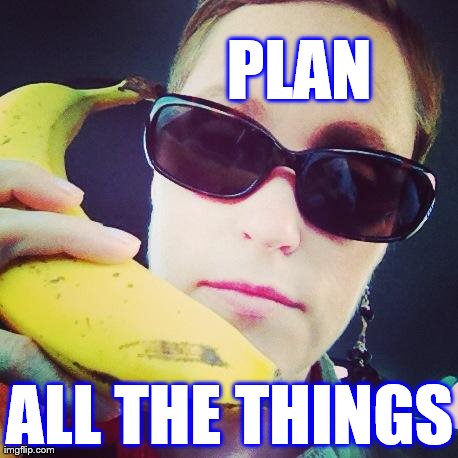 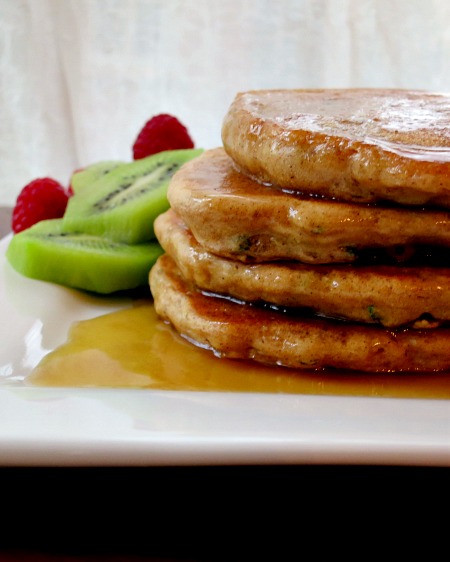 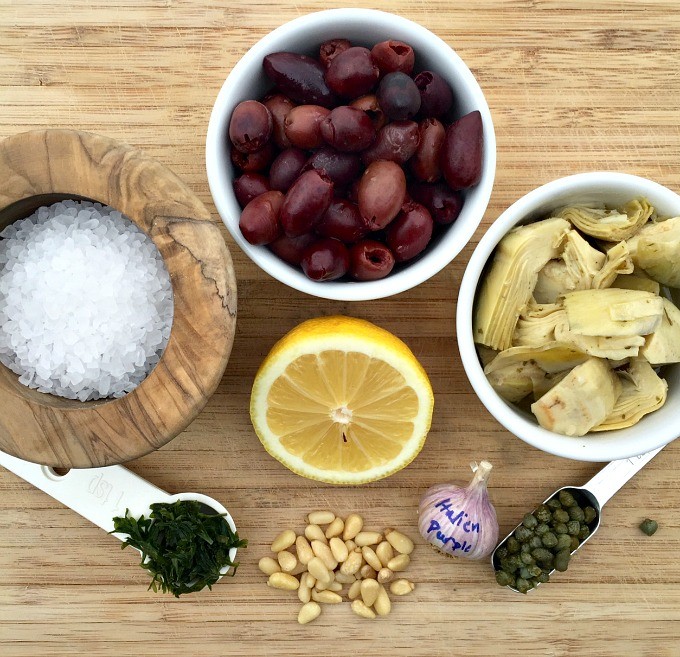 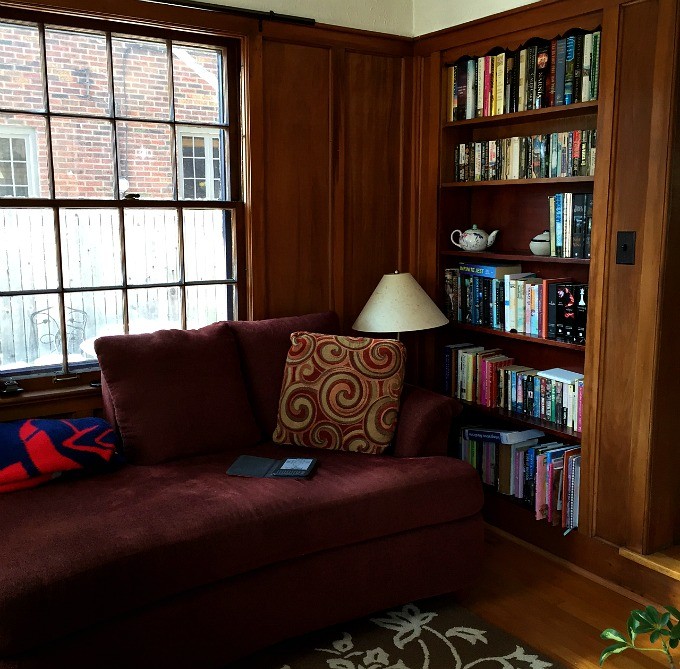 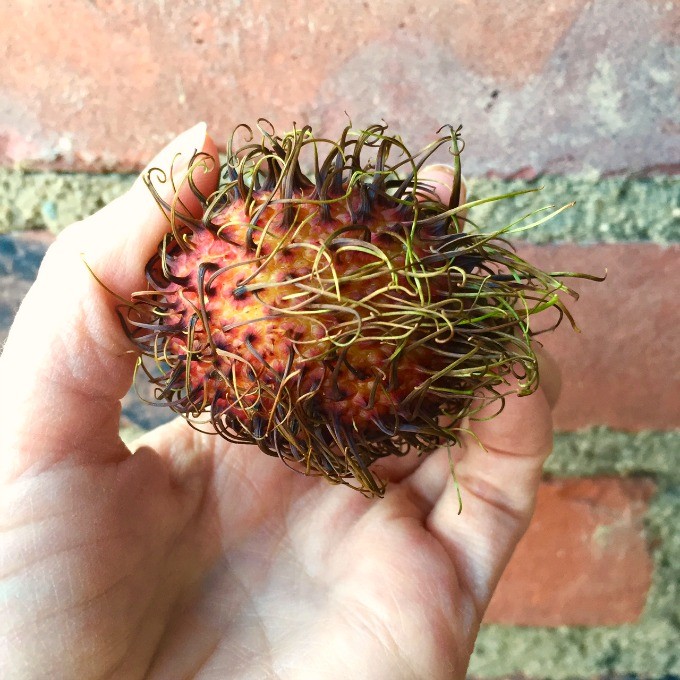 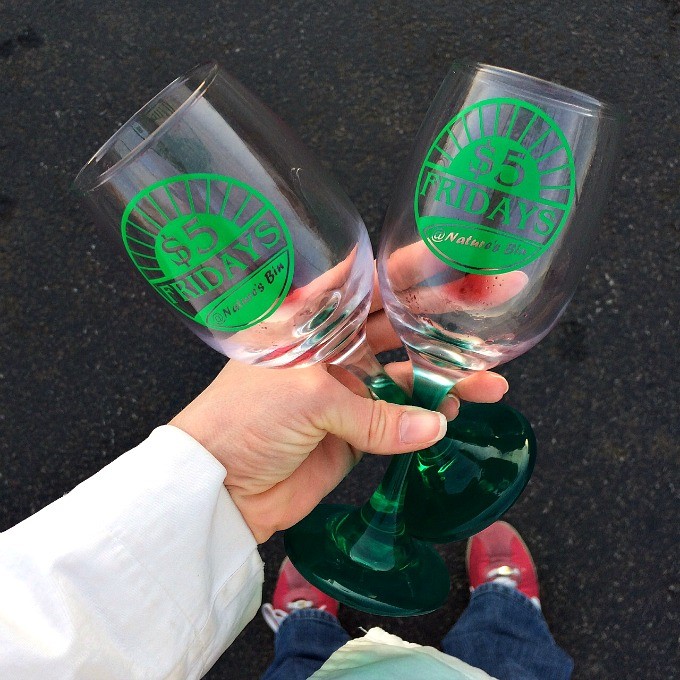 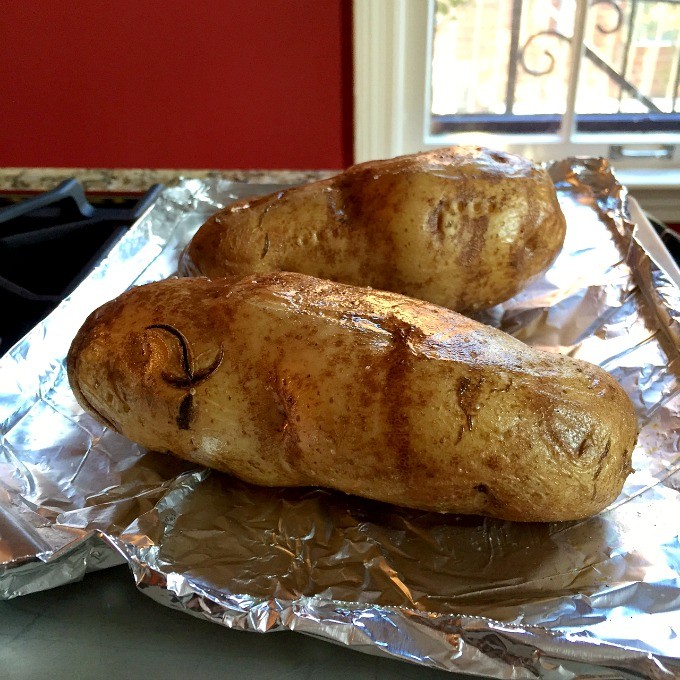 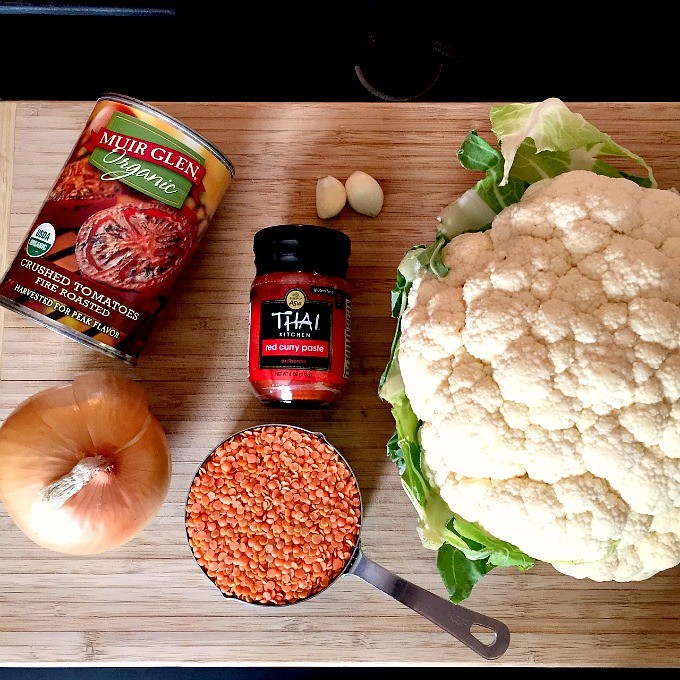 Your turn. I want to hear from you. Link up and get yo’ list on.

An InLinkz Link-up
Link up and get yo’ list on! The #WeekInReview #linkup is live with #CleanEatsFastFeets