You are here: Home / Reflections / Week in Review: The Sleepless Nights Edition (#62)

Last week was a tough one. Some people, those more dramatic than me, might even call it brutal.

Personally, I would describe it as a roller coaster ride with giddy highs, crazy lows and a healthy dose of delirium tossed in for good measure. I imagine this particular phase of parenthood is akin to an evening of LSD. I say imagine because despite my hippy ways and an affinity for The Grateful Dead and Phish, I never did dip my toe in that proverbial pond, ignoring those other bodies of water of course. 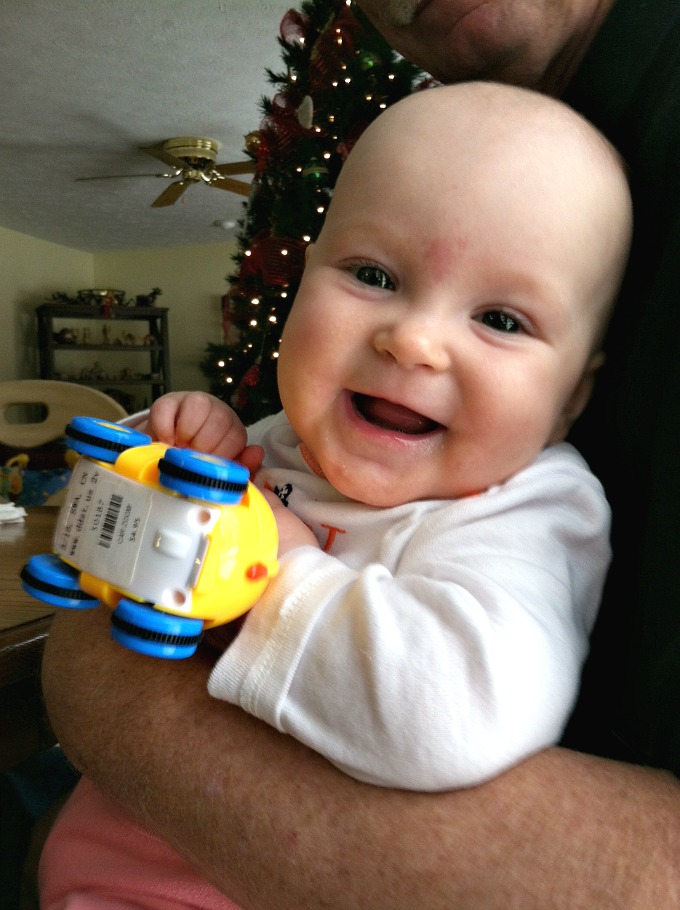 For those wondering what I’m babbling about, Ave is going through a sleep regression, which translates to her fighting naps and nighttime sleep. Let’s just say I was awake at 1 a.m. more times than I’d like and not because I was in the club. ♫ “Go shorty, it’s your birthday. We gonna party like it’s your birthday.”♫

If I have learned anything in the past year though, it’s that baby sleep is fucking weird. Bad sleep begets bad sleep. That and I’m jealous of those mothers who infants sleep blissfully unawares (Erin, I’m talking to you. Love you.) 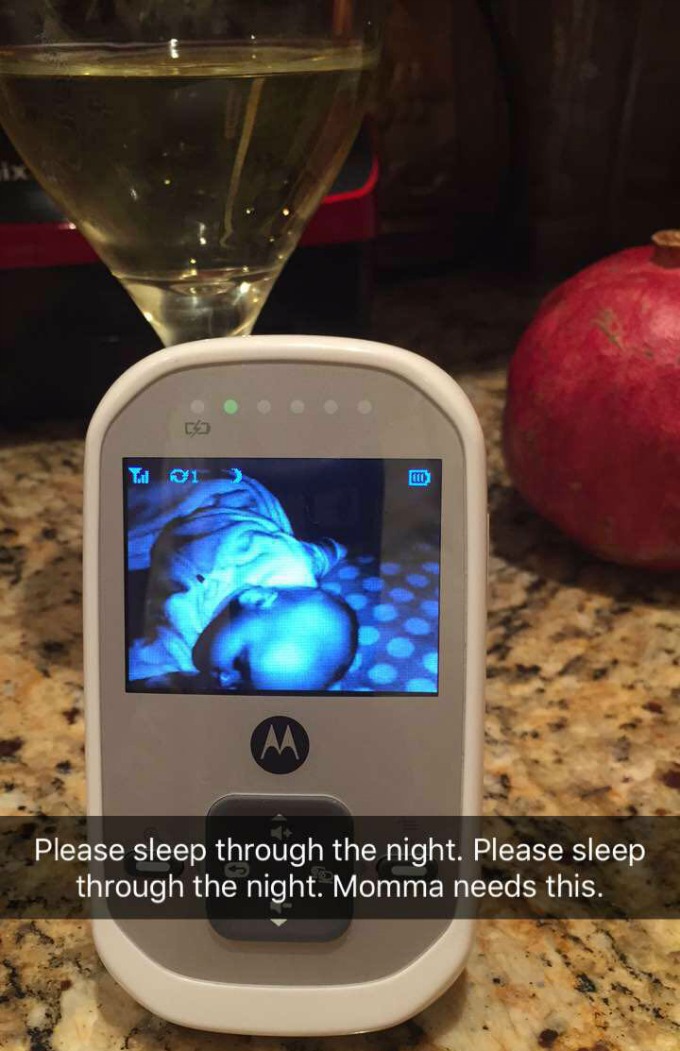 (She did sleep through the night here. Not so much the two before or the one following.)

As such, the Hubby, the baby and I all spent a good chunk of time last week walking, rocking, nursing, playing, reading, and even driving around in the car at 2 a.m. Thankfully, the man drew the short straw on that last one. The Hubby and I have been like tandem wrestlers, tapping in and out, when we’re at our wits end. I have no idea how single parents do this or manage multiple kids. Mad props to owners of tiny humans everywhere; I’ve got all the respect for you.

Despite the madness, I know I did lots of things last week, but I’ll be damned if I wrote anything down. I vaguely recall spending the vast majority of my few free minutes sleeping, eating, or curled up in the fetal position on the couch with a glass of wine and an episode of Downton Abbey. It is possible to drink while horizontal. I’m skilled like that. I even finished a whole bottle of vino (over the course of four nights; let’s not get all crazy). It was survival and self care at its finest. 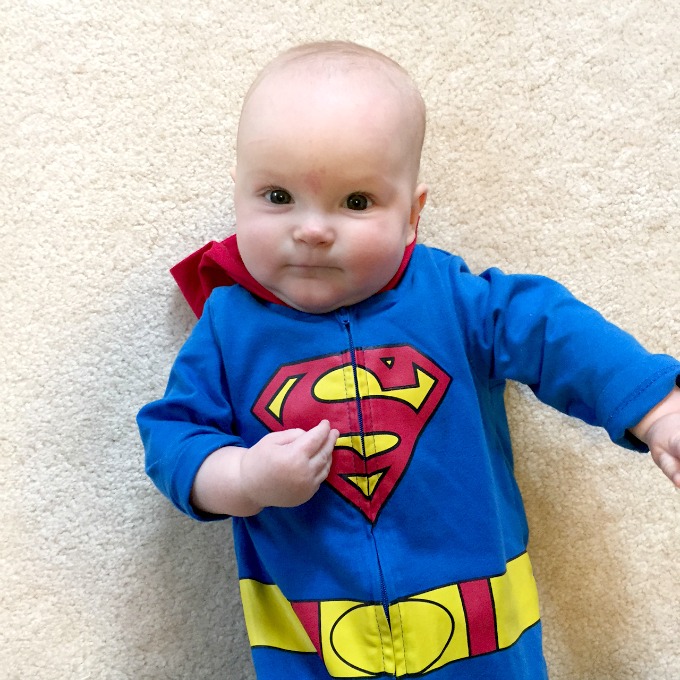 (“Hey you guys”, she says in her best Sloth from Goonies voice.)

I also did a lot of muttering, specifically “this is a phase; it will pass” and “fuckity, fuck, fuck, fuck.” The latter occurred each time I very gently put my passed out baby in the crib only to have her open her eyes and mouth seconds later. It’s true though, this is a phase, and in twenty years I probably won’t even remember these sleepless nights. Then again, in twenty years I likely won’t remember much. I blame those other bodies of water.

ATTENTION, ATTENTION: Next week’s Week In Review will be on Tuesday the 27th. I have no intention of spending Christmas evening typing up a post, nor do I want you too. Enjoy the festivities and I hope to see you and all your holiday shenanigans on Tuesday.

What are three things you accomplished in the last week, big or small?

« Week in Review: The Minutia Adds Up (#61)
Happy Holidays and a Swanson Health Products Giveaway »