You are here: Home / Reflections / Mothers Wanted: Apply Within

I’ve had a variety of job titles over the years, some more glamorous than others.

In college, I was a cashier at CVS for a long time before being promoted to night supervisor, which entailed having keys to the store and access to the safe, with no one to actually oversee. There wasn’t much of a pay increase either. Basically, they just needed some trustworthy to close up at night and count the money, and I fit the bill. In return, I’d buy cigarettes by the carton with my employee discount. Then I would turn around and sell single packs out of my dorm room at school. Clearly, I had a good head for business.

After CVS, I worked as an office assistant at a dental office. I dealt with insurance and called people to try to schedule them for teeth cleaning appointments. One time, the woman on the other end of the phone told me she wouldn’t be returning because the dentist made an inappropriate pass at her. That was an awkward and not entirely surprising conversation, considering the gentleman in question. He’d hit on anyone, all while his ex-wife, the office manager, looked on. Yeah that was an interesting gig to say the least.

I did some time at a hardware store too, until the manager invited me to hang with him and his wife in their Jacuzzi. Apparently, I attract perverts in the workplace.

I’ve been an assistant, a student, a hostess, a camp counselor, and even a manager overseeing a staff of eleven people. I’ve had to hire individuals, I’ve fired folks, and I’ve doled out my share of work appropriate discipline. I’ve scheduled team buildings, given presentations, hosted luncheons, and mediated conflicts.

While all of these jobs were difficult in their own unique way, none of them quite prepared me for parenting.

Nowadays, I’m a stay at home mother, my most difficult and rewarding position yet; partially because being a mom encompasses way more than one simple word. If I were assigning a job title, there would be a multitude. Of course there’s the obvious laundry list of things associate with motherhood: caretaker, chauffeur, chef, teacher, superhero. There’s some unusual roles as well though. 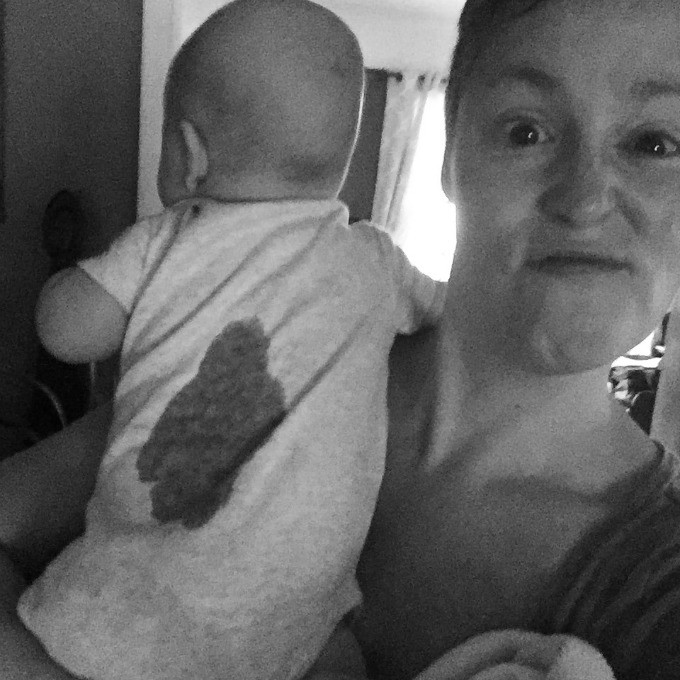 Arm Wrestler: my child is freakishly strong, a skill she so helpfully displays whenever one attempts to file her razor-sharp claws, also known as nails.

Multitasking Maniac: I have always prided myself on my ability to do multiple things at once. These days though, I can play peek-a-boo and bounce a child on my lap, while simultaneously taking a crap.

Exhibitionist/Performer: I shower while the tiny human looks on from her little seat on the other side of the glass doors. On days where she is being fussy, I give her a show, dancing and singing all while washing my hair. Bonus points for more multitasking. 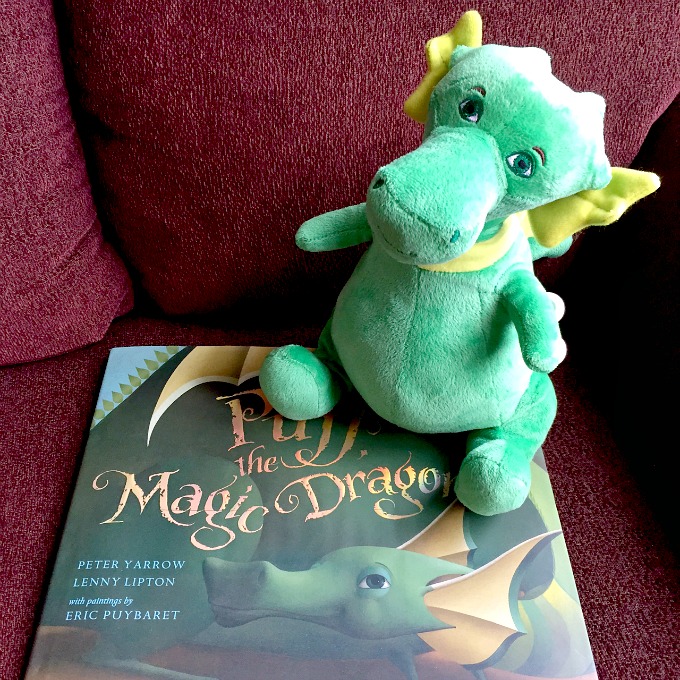 Tight Rope Walker: while I may not traverse an actual wire, I’m constantly tip toeing through a mine field of toys, most of which will vibrate, sing, or both without warning. I’ve also found all the perfect places to step on the hardwood floor in the hallway outside the tiny human’s room. One false step and a creaky board later and it’s all over; nap time that is. 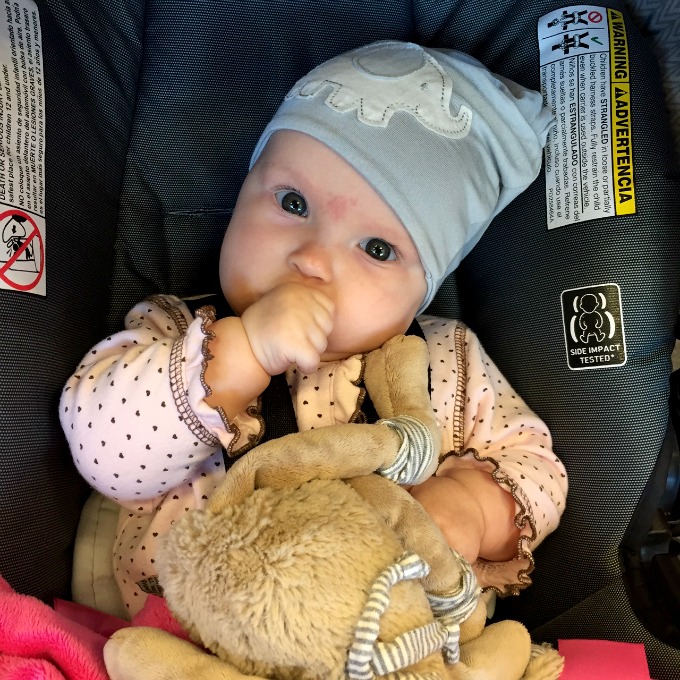 Deep Sea Diver: this would make sense if you’ve ever searched underneath the couch cushions in a home with small humans or cleaned the high chair from hell.  Truth be told when she’s done with that thing, I intend to burn it, which makes me an arsonist as well.

Ah motherhood, the job title that makes you a hero and a criminal all at once. No prior experience required.

Some of the more unique attributes of being a #mother. #funny #momblogger #motherhood

What other job titles would you assign to mothers?