You are here: Home / Reflections / Week in Review: Silver Linings (#67)

I want to mix things up today because I’m feeling a little feisty.

Instead of a typical recap, I’m sharing some of the clouds in my life last week, and by clouds I mean less than lovely happenings, as opposed to those fluffy white things high in the sky. I’m also dishing out the silver lining because I like to focus on the positives whenever possible, and after Friday’s inauguration, I need a little spirit lifting.

Cloud: He Who Shall Not Be Named was sworn in as president of the United States. 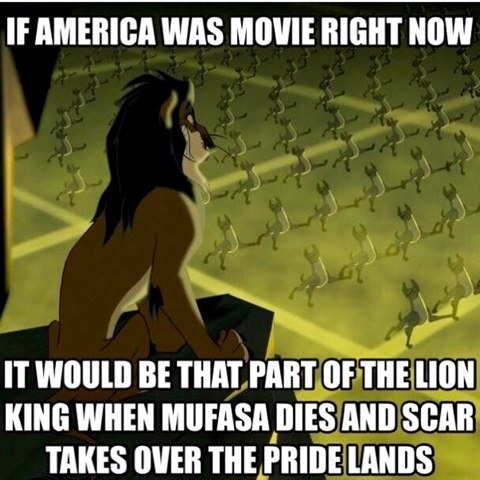 Lining: millions of people got together to peacefully protest. It was a beautiful thing. Hashtag love trumps hate.

Cloud: I wasn’t able to make it to the Women’s March in Cleveland, although my heart was with those representing.

Lining: my mother did her part in Washington DC. I am so proud to be her daughter. 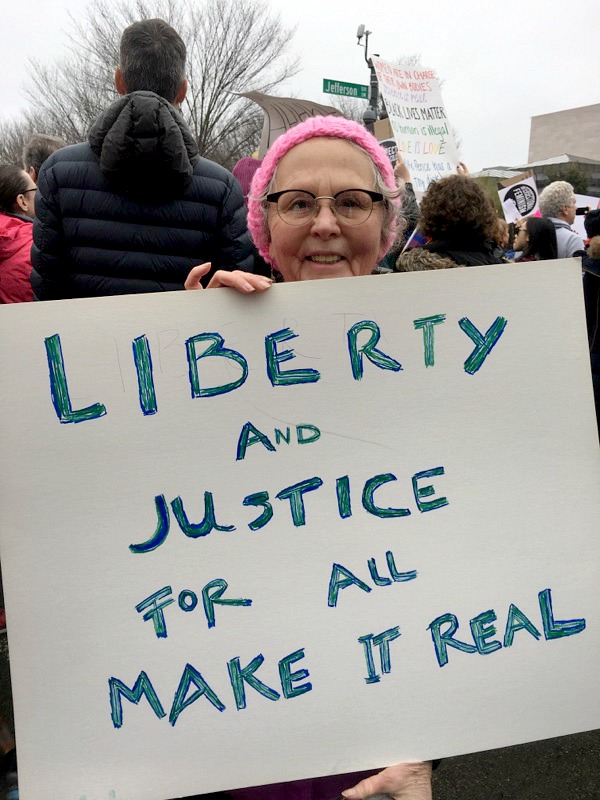 Cloud: I was a grouchy McStinkster on Saturday morning

Lining: until I went to United We Brunch, where I drank all the mimosas and ate all the foods. The bubbly definitely brightened my spirits or at least got me tipsy. The gin shots and fireball maple syrup didn’t hurt either. 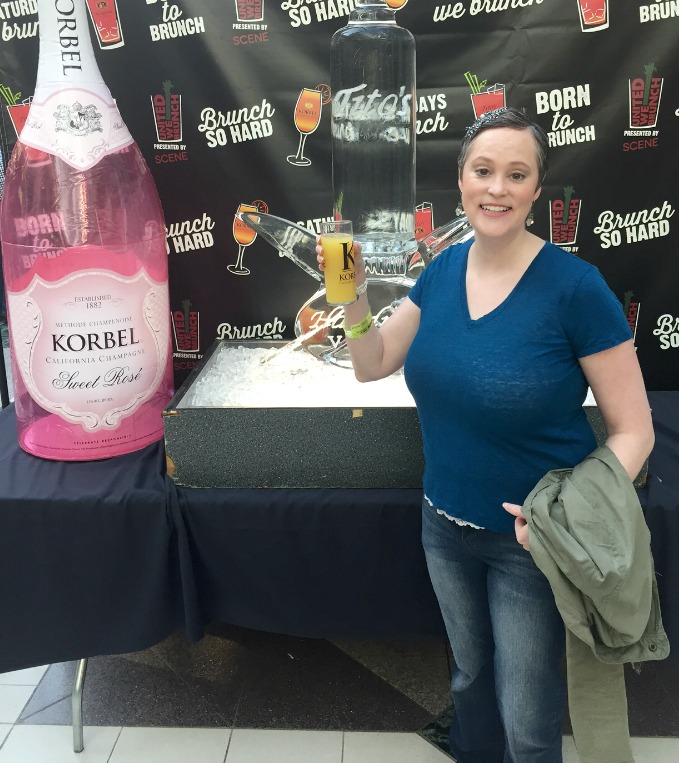 Cloud: Samantha, my fluffy feline, vomited all over our sheets, specifically on my side of the bed. She’s been sick lately so I’m trying not to take it personally.

Lining: that same night I slept on freshly laundered sheets. There’s nothing quite like clean bedding even if you need to go to extremes to get it.

Cloud: the Hubby’s day off turned into a twelve hours shift, which meant our plans for the day spiraled right down the drain. Yeah, last minute changes and I don’t mix well. 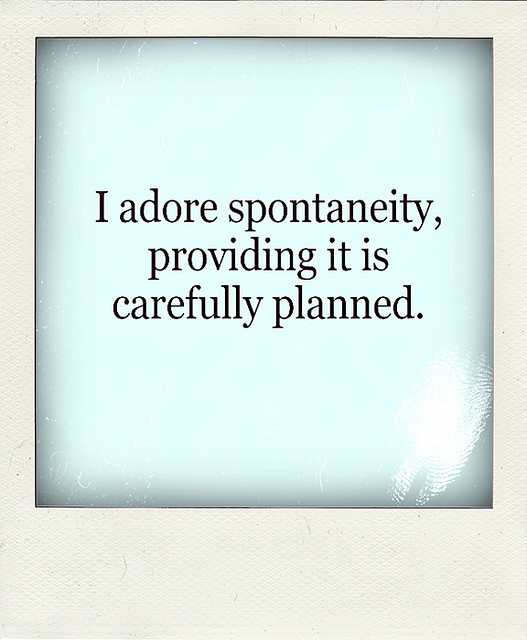 Lining: instead of lamenting what could have been (good-bye yoga class and free time), I took Ave out to lunch instead. There were no meltdowns, and we both actually got to eat our burrito so I’m calling it a complete success. 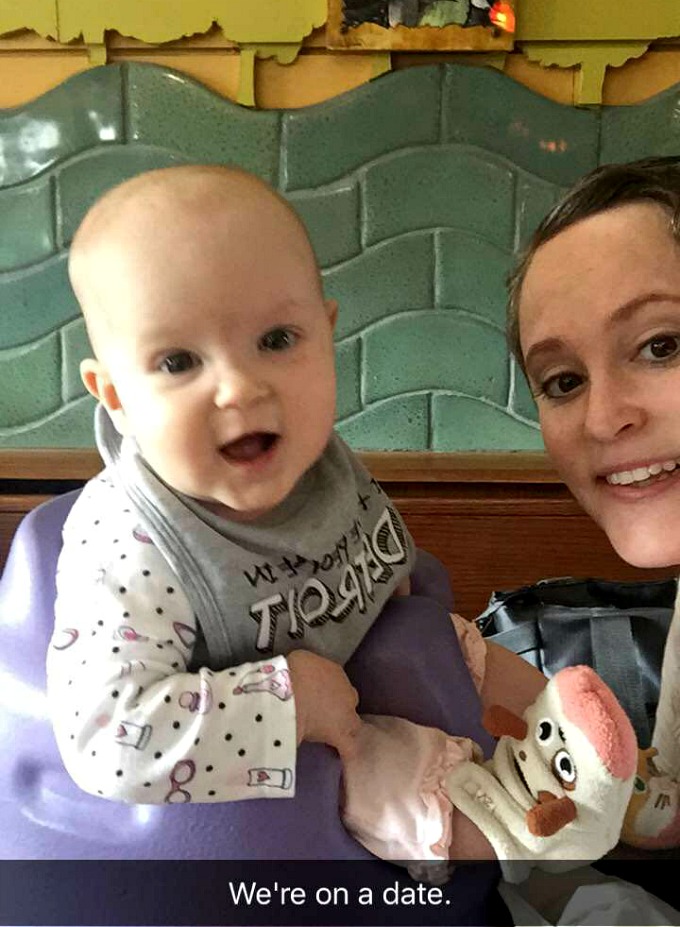 Cloud: I had to get up at 4 a.m. Wednesday morning in order to pick up my in-laws at the airport.

Lining: Ave magically slept in next morning, so I got ten and half hours of sleep…and the heavens opened and the angels rejoiced.

Cloud: since the kid overslept, we were late to Baby and Me story time (cough, again, cough).

Lining: we still had a blast anyway.

Cloud: the Hubby had to work a lot of evenings last week.

Lining: so I had one of the besties over for a Gilmore Girls viewing party (hello Spring). Of course cheese and booze made an appearance, and thankfully this time the baby did not, although her elephant managed to stick around for the shenanigans. 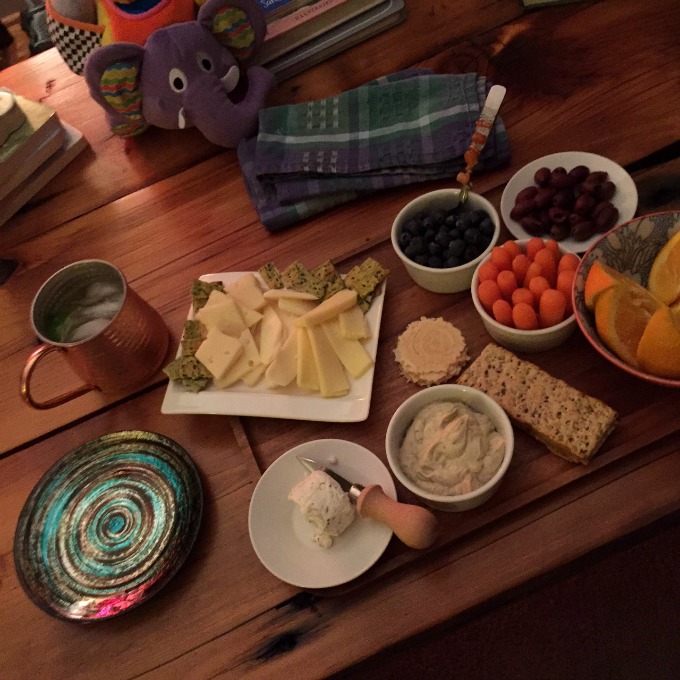