You are here: Home / Reflections / Week in Review: Positives of the Plague (#80)

In case my title wasn’t enough of a clue, last week I had the plague, also known as the flu…dun, dun, dun. Which really irks me since I got a shot this year. In fact, the Hubby administered it, and I think he got a little too happy about stabbing a needle into my left shoulder. It might be time to have a conversation with his mother.

In any event, I was on death’s door last Wednesday, and yes I’m being dramatic, although I did lose just shy of six pounds in two days. It’s all good though because I’ve gained it back in water and chocolate covered Oreos.

Instead of lamenting the lesser points of being ill or sharing the gory details (believe me, it wasn’t pretty), I’m going to focus on the positives that came with being ♫ down with the sickness♫. Mainly because I’m better now or else I wouldn’t be waxing poetic, also known as Disturbed lyrics.

I slept; like a lot, a lot. It’s been just over a year since that’s happened for some odd reason (cough, Ave, cough). 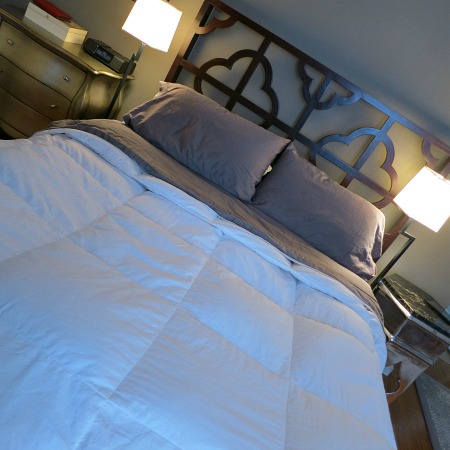 Speaking of the tiny human, we worked on our codependency issues, mainly because I couldn’t really watch her. As such, she spent a holy crapton of time with the Hubby and at grandma and grandpa’s house. I only saw her for the briefest of periods on Wednesday, Thursday and Friday. 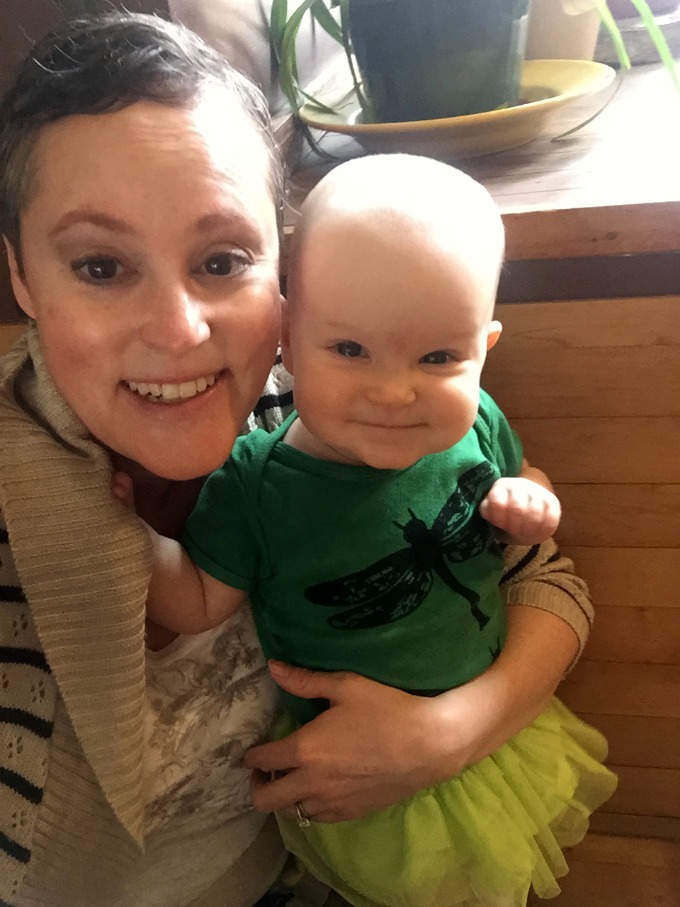 You must be wondering what I did with all that alone time, aside from sleeping, that is.

Basically, I put a significant dent in my DVR shows and watched more episodes of Intervention than would seem possible.

I curled up and cuddled with the cats; alone time really is a relative term. 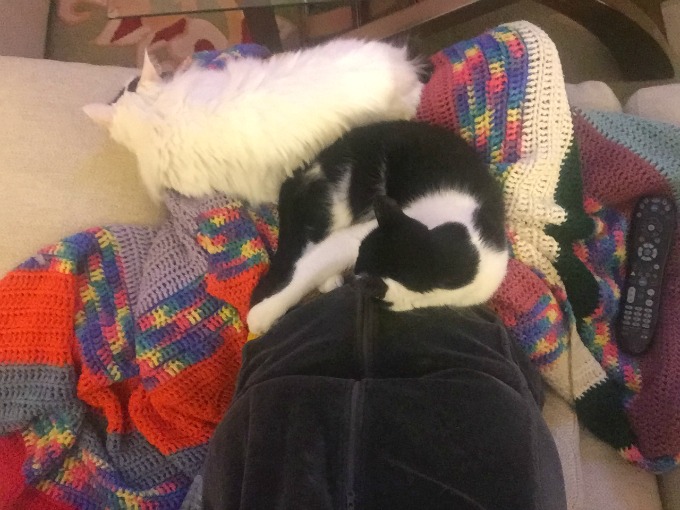 I sat and soaked up the silence.

I unplugged, barely touching my computer since I couldn’t be on it and horizontal at the same time.

I started and finished this book. It was fabulous, as was the Coffee Crisp candy bar Suzy sent with it. 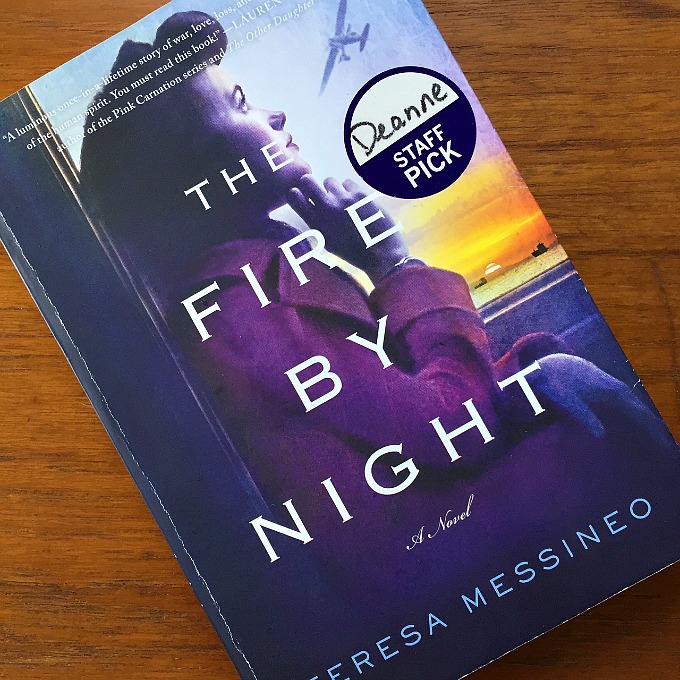 This last one isn’t flu related, but worth mention nonetheless. The Hubby and I celebrated 12 years of marriage yesterday.