You are here: Home / Good Eats / Week In Review: The Eighteenth Edition

Greetings from Belgium. It’s official, I have died and gone to heaven, or at the very least Brussels.

As much as I’d like to go on and on and share a bazillion pictures with you (yes, I have officially been in Belgium one day, and I already have a bazillion pictures), I’ve only slept a handful of hours in the last two days (totally worth it by the way), and I’m on vacation, so I don’t feel much like editing said photos. Can you blame me?

In short, we’re going to get right down to it and review all my goings on in the last seven days, and then if I’m lucky, I’ll get to hear from all of you. Anybody else notice we had our best participation ever last week? I did, and you all rock, even if you’re not on vacation this week. 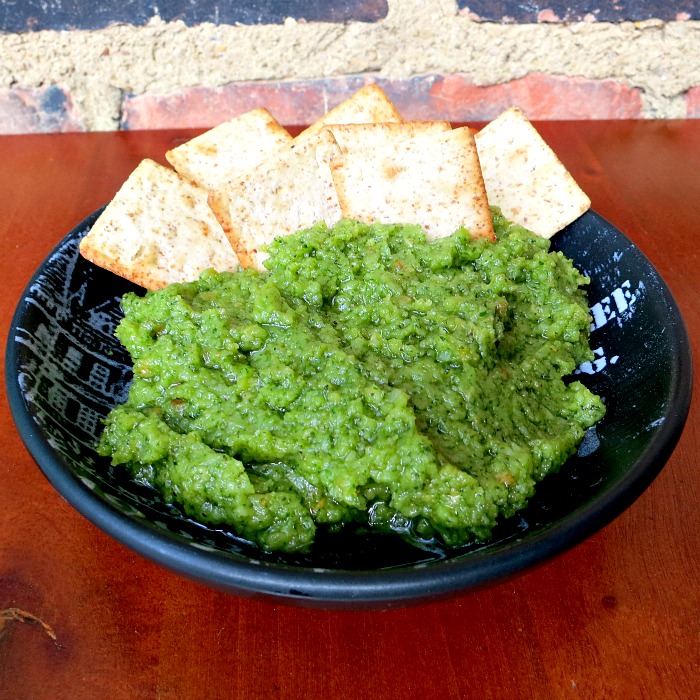 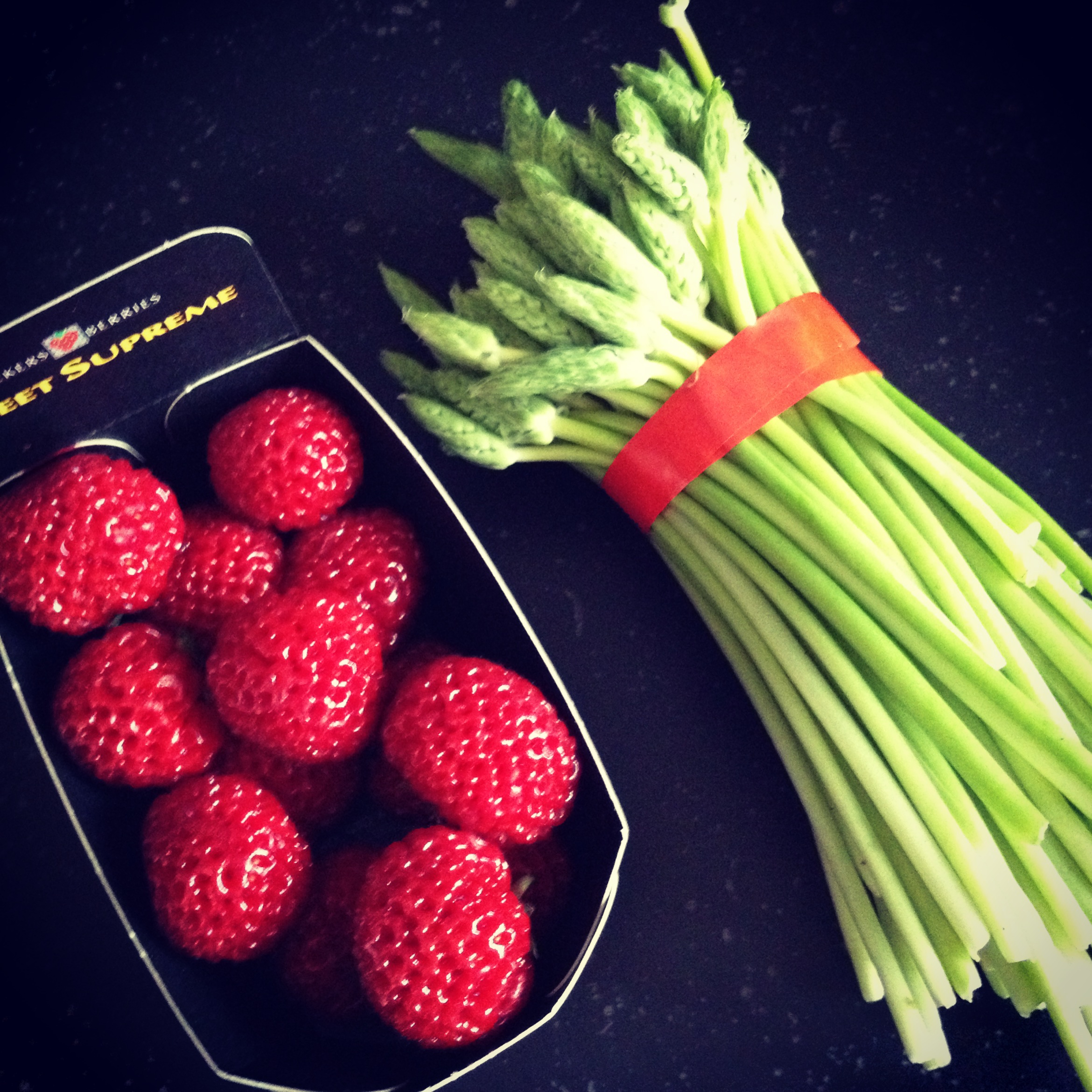 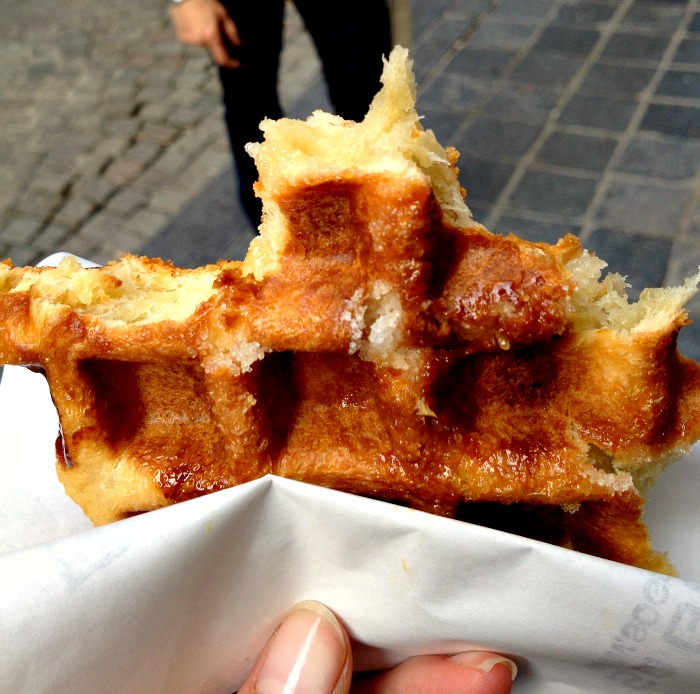 It’s safe to say I’m living the dream, so enough about me…for now.  I want to hear from all of you, so get you link up on and get listing.

Have you ever had Belgium waffles from Belgium? What’s your favorite way to exercise on vacation? Do you still exercise?

« Confessions From a Jet Plane
Week In Review: The Traveling Edition »