You are here: Home / Bottoms Up / Week In Review: The Traveling Edition

With pictures, lots and lots of pictures. Lots of words too because that’s my thing.

I’m also back, just in time for another Week In Review post, and boy oh boy, do I have a good one for you today…that’s what she said.

Apparently a vacation hasn’t taken away my naughty edge. I realize this was cause for concern, but fear not. I’ve actually gotten more randy, if such a thing is possible. Foreign soil can do strange things to a girl. Week long vacations don’t hurt either.

My regular readers know the Hubby and I just spent last week in Brussels, Belgium, and my Instagram followers know a two-day side trip to Amsterdam happened as well. The latter also know I launched a #publicbanana eating campaign all across Europe, which I highly encourage you to join…obviously. So grab your long luscious fruit and get chomping, publically of course; photographic evidence is necessary, and bonus points will be awarded if you make eye contact with a stranger, while you eat it.

Here’s looking at you kid. 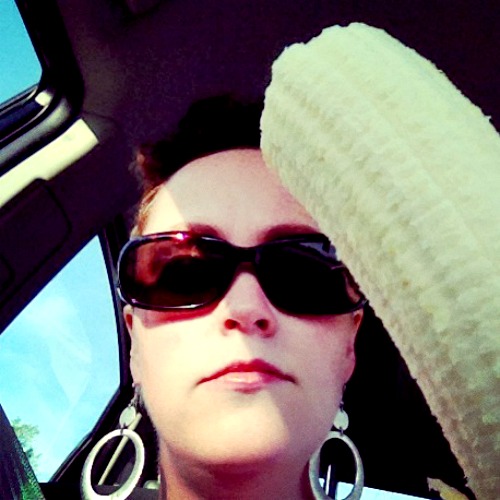 While you mentally plot your next banana shenanigans, I’m going to get listing all the magical, magnificent, and majestic things I conquered in the last seven days. Strap on your seatbelts because it’s going to be a wild ride, or at least altered from our usual course, since I just so happened to be in a different country. Minor detail.

We made not one, not two, but three different kinds of ravioli. Wild asparagus from the farmers market with goat cheese was our first batch, followed by sautéed garlic mushrooms with Camembert cheese and walnuts, and last but not least, goat cheese and hot peppers. All three were amazing, which means I need to buy a scale, a pasta roller thing-a-ma-jig, and a ravioli press. It’ll probably cost me a fortune, but money is no object when it comes to fresh pasta. Right? Back me up here. 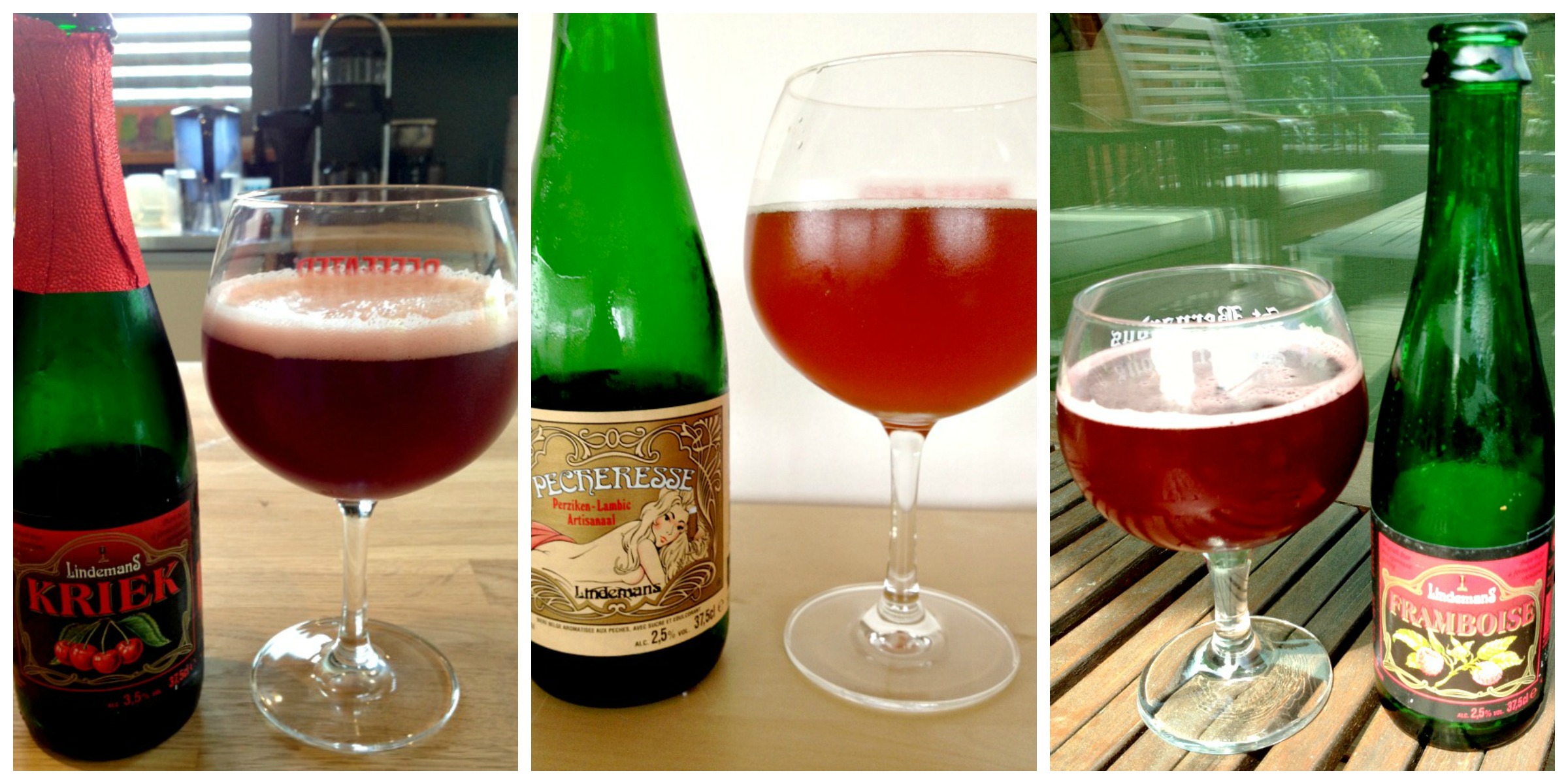 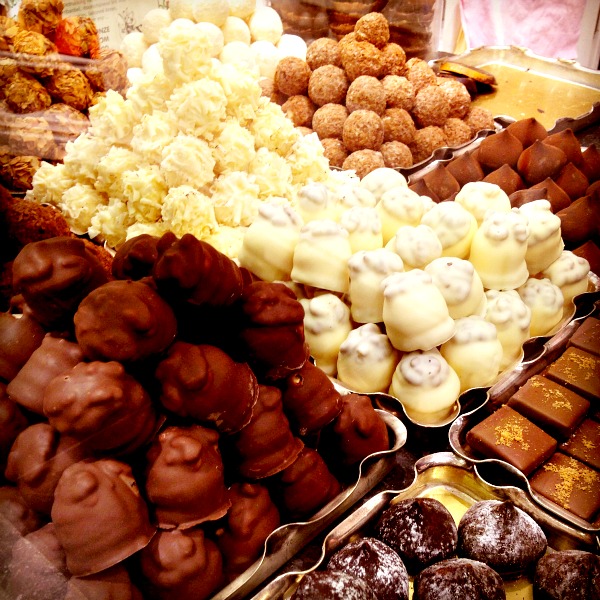 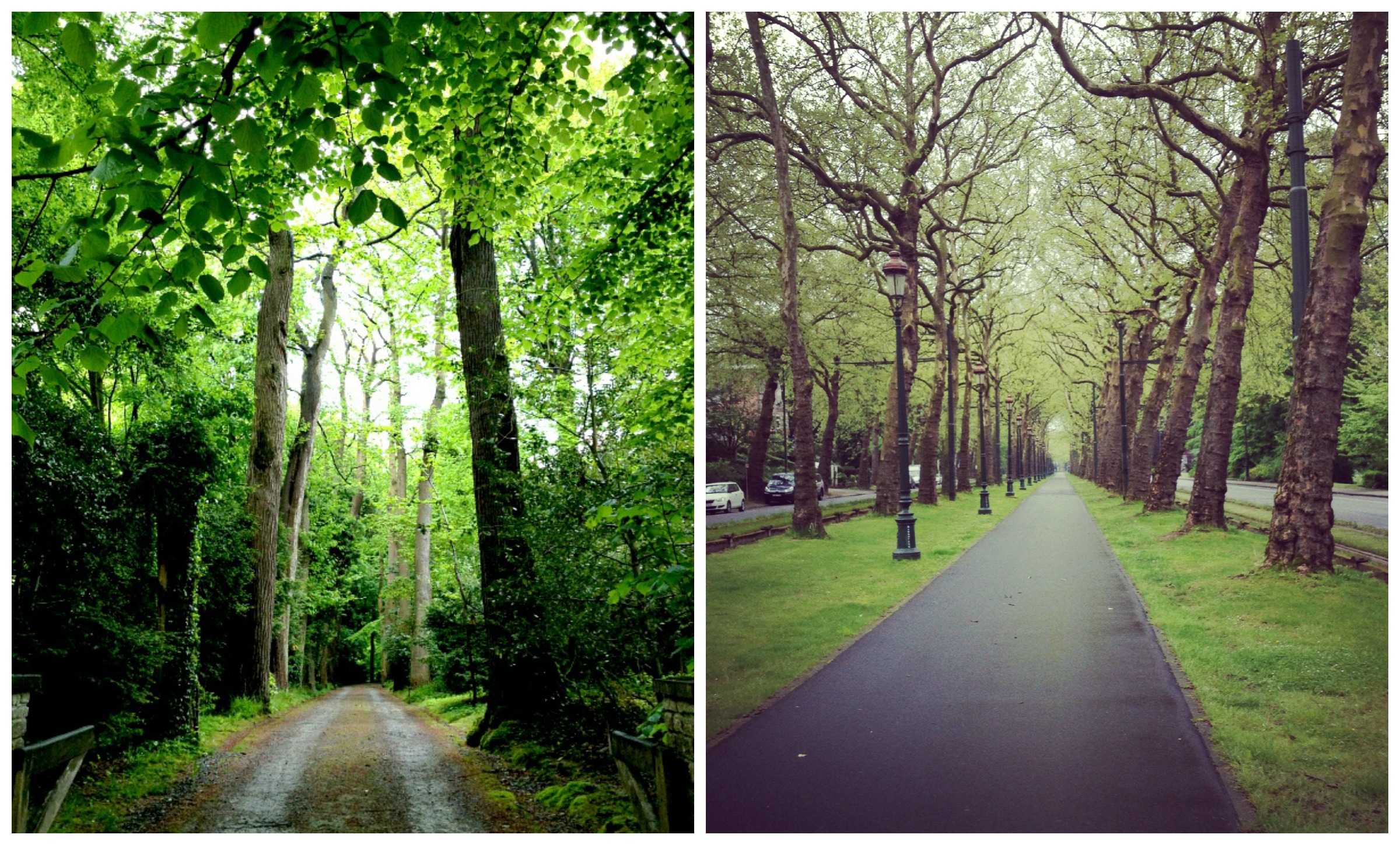 It’s no wonder I got lost…er I mean temporarily confused, on multiple occasions. Take the canal they said, without mentioning there is literally a canal every which way you turn. 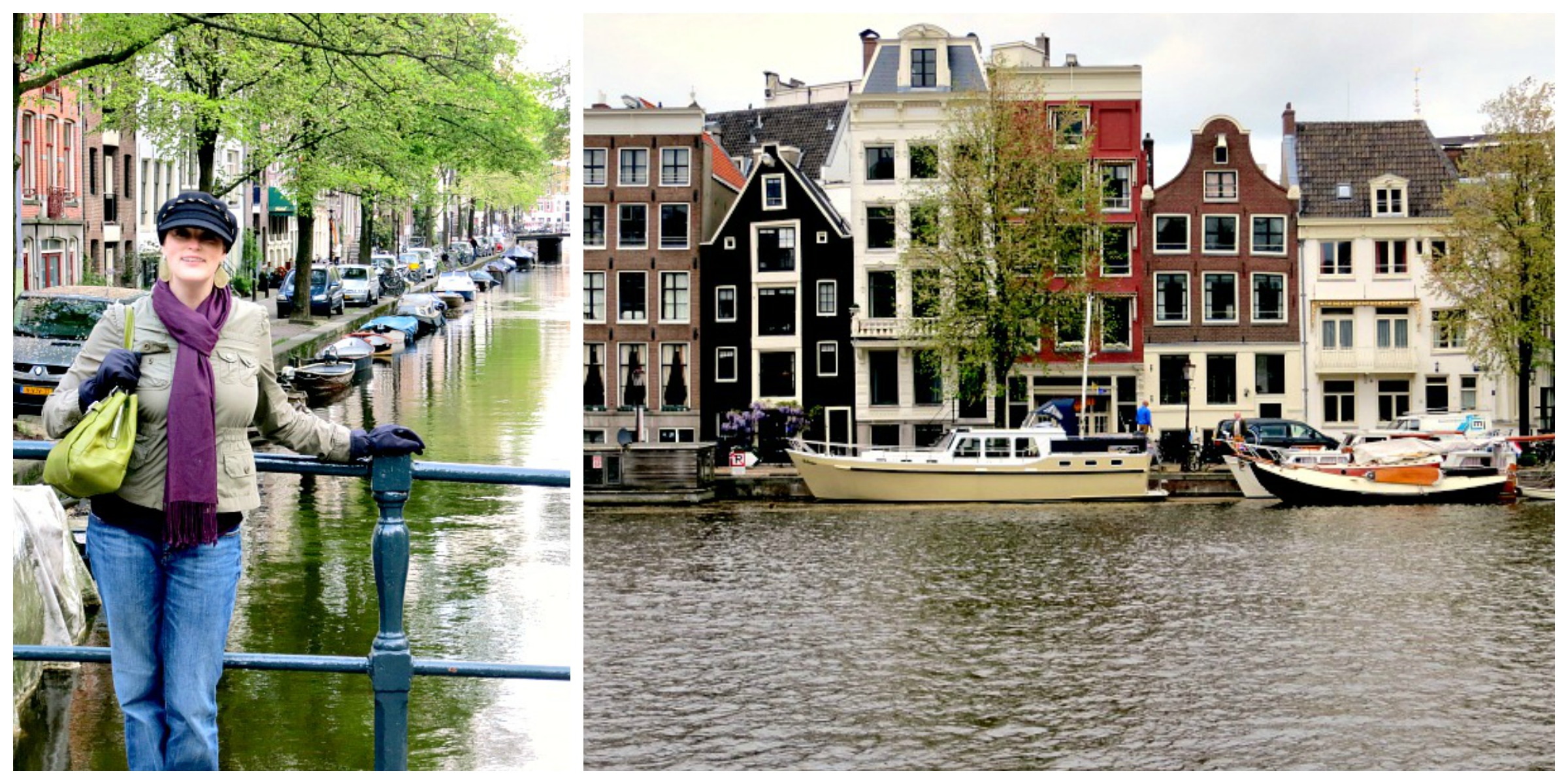 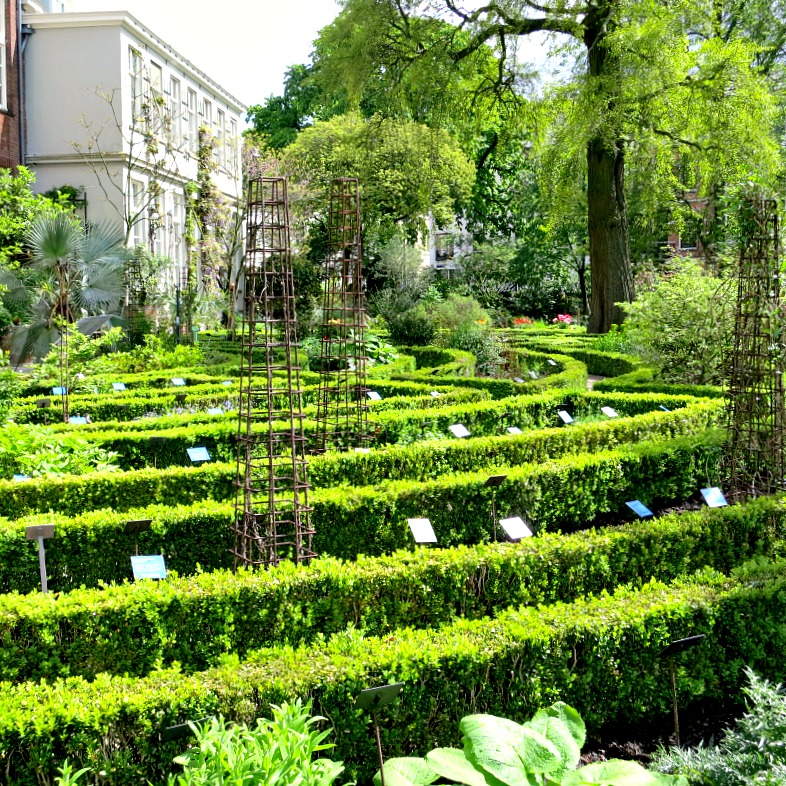 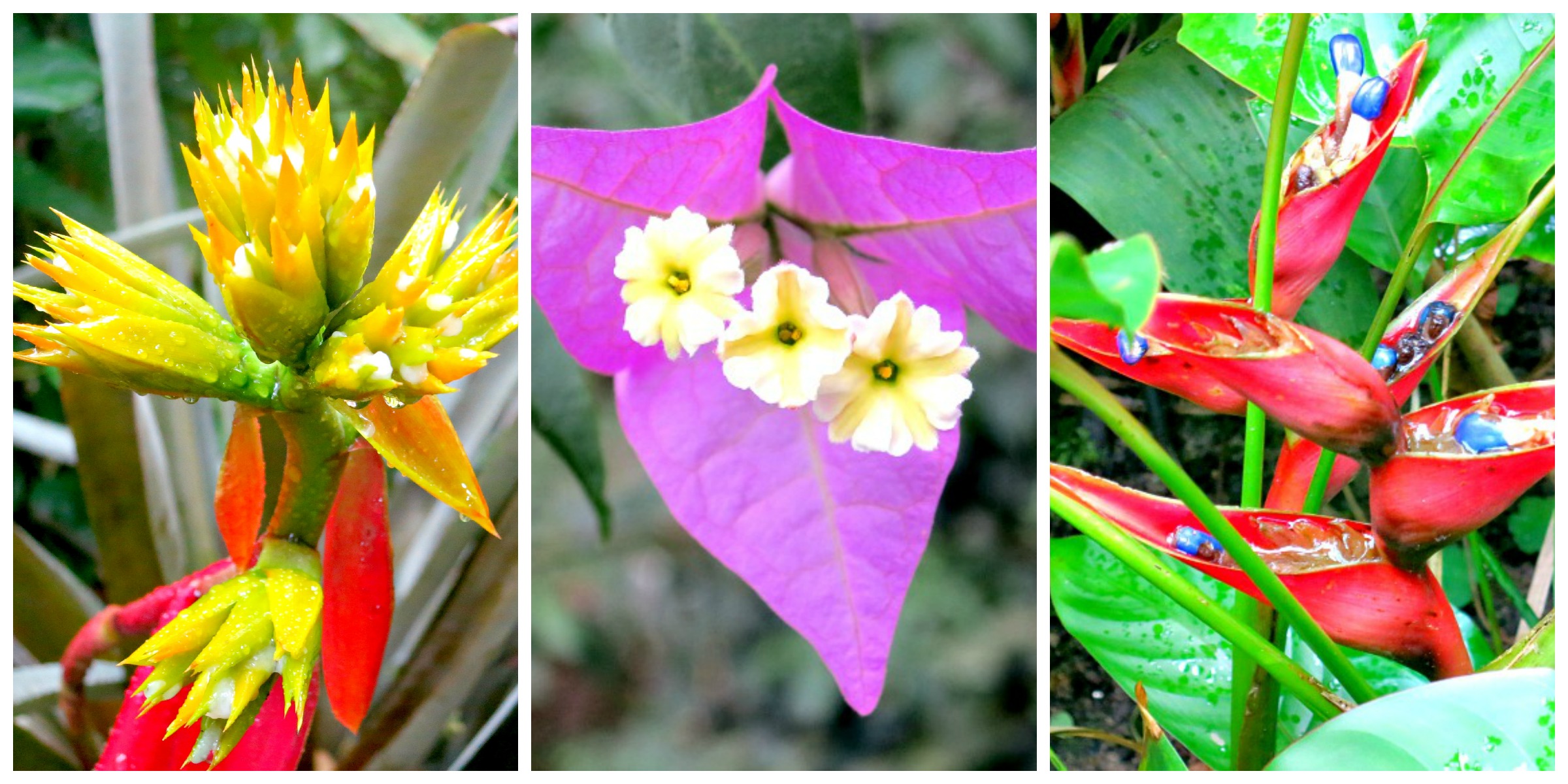 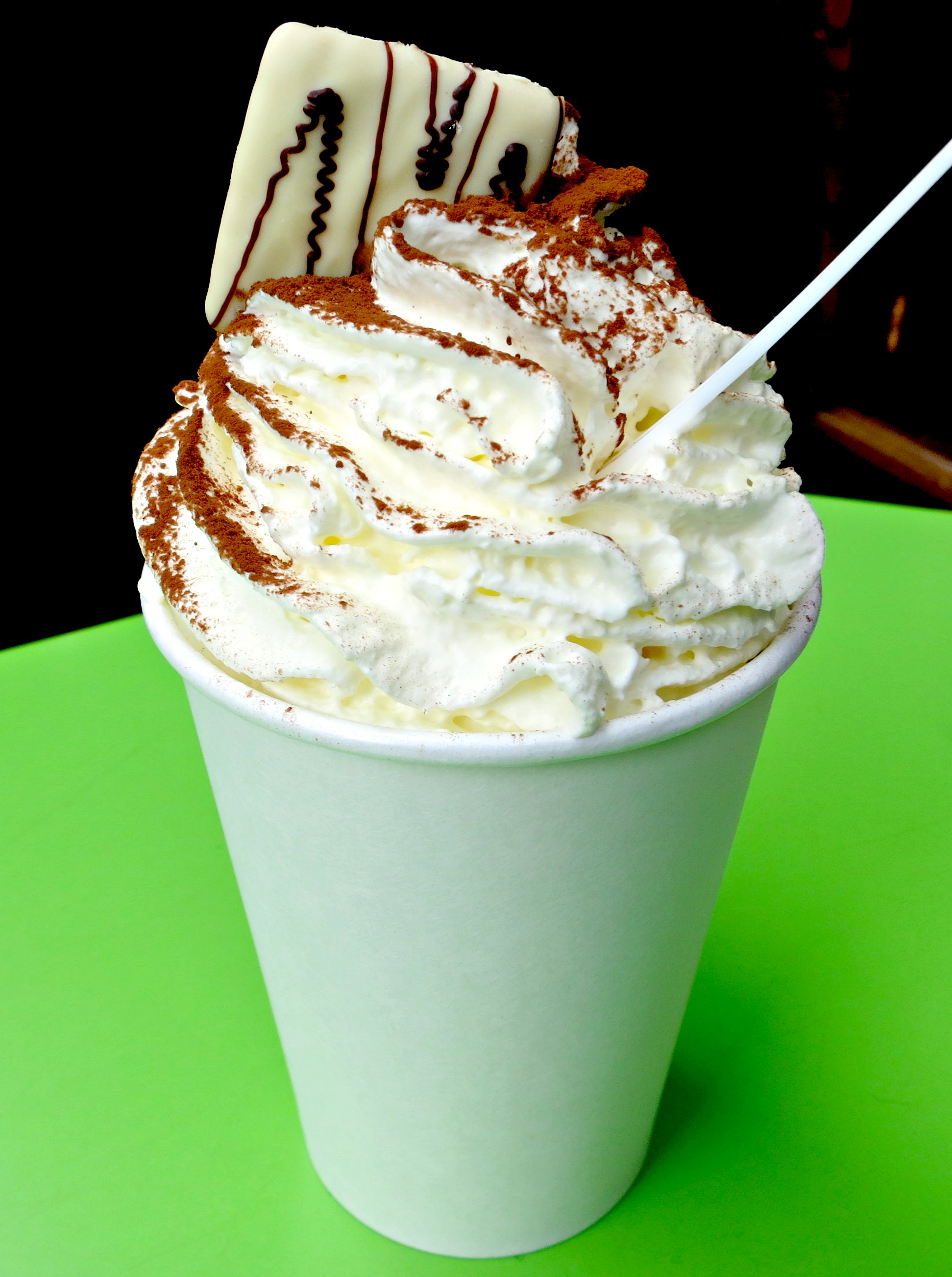 What were you thinking?!

Your turn. What did you get down and dirty with in the last, oh I don’t know, seven days or so?

« Week In Review: The Eighteenth Edition
WIAW: The Brussels and Amsterdam Edition »