You are here: Home / Good Eats / Week In Review: The Fifty-Seventh Edition

Rumor has it list makers are a tad high-strung.

Sure, I might have a touch of the self-diagnosed OCD…remember that one time I went mad over an errant towel. Alright fine, I didn’t go five alarm loony, but I did have to straighten it in a rather hasty fashion. I was also quite perturbed at the perpetrator.

To be clear, I’m not the type to leave the house Groundhog Day style (side question: did anyone else despise this movie, despite a love for Bill Murray?), constantly having to go back and verify the stove isn’t on, although I’m actually rather forgetful when it comes to the oven (and the burners and the faucets) and have left it cooking on more than one occasion; maybe I should incorporate a double-check into my routine.

Rather my neurosis stems more from the fact things need to be in their proper place at all times. The ‘proper place’ of course is determined by me and held within the strict confines on my logical and rational mind (cough, cough). Coupled with my need for things to be situated just right, is an oft uncomfortable case of (more) self-diagnosed ADD. I recently described my brain to a friend as a randy bout of beer pong, with balls whizzing back and forth all over. In order to stop the madness, I must put pen to paper and make a list.

Lists are the proper place for the balls in my brain; or ideas, but you know how much I like to say balls.

Therefore, when people suggest I toss my lists out the window and just live, my heart is instantly gripped with fear and my mind is wracked with righteous indignation. Rather than give the naysayers the sight and sound of my backhand, because Madison seems to think I hit people (she might be right, despite my non-violent stance), I thought I’d explain what lists mean to me. 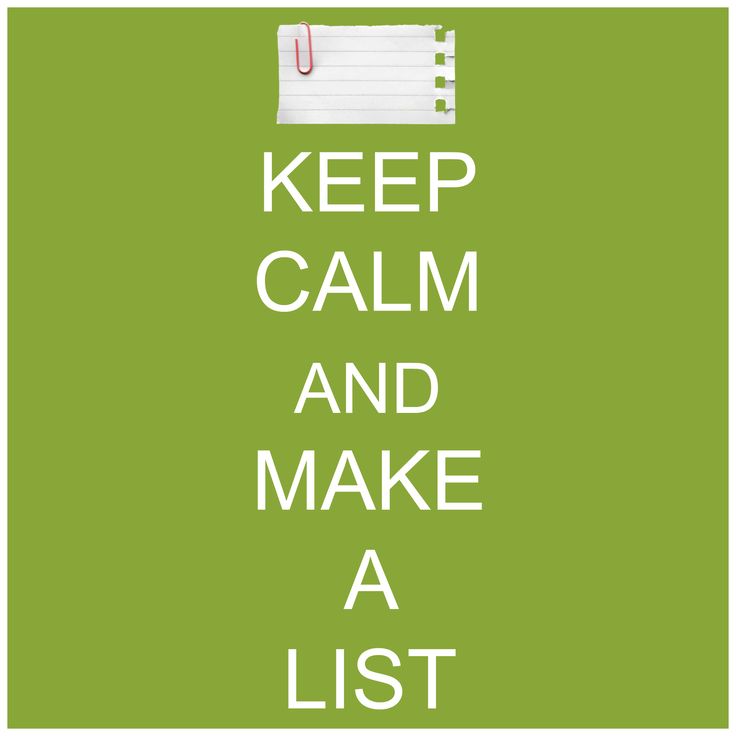 Now that we’ve got that cleared up, let’s get listing: 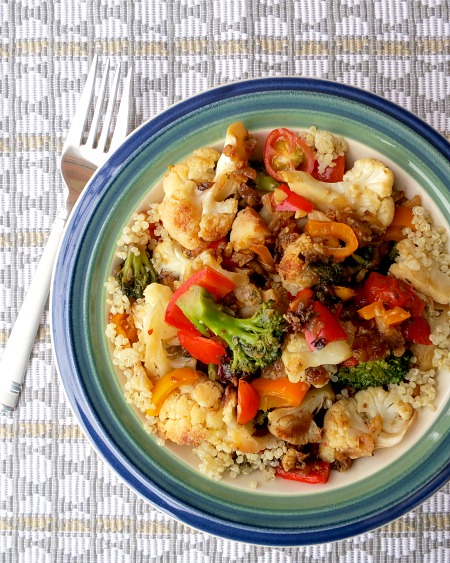 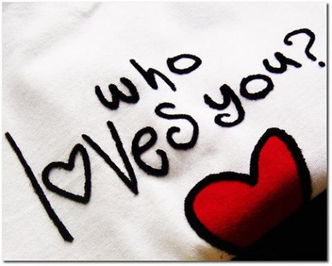 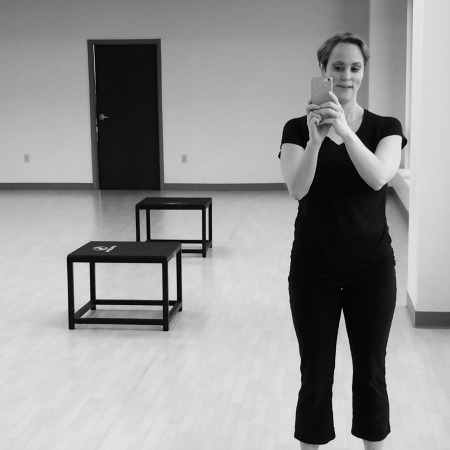 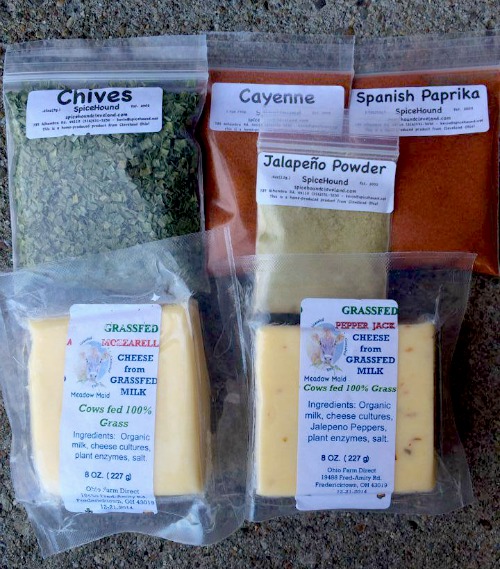 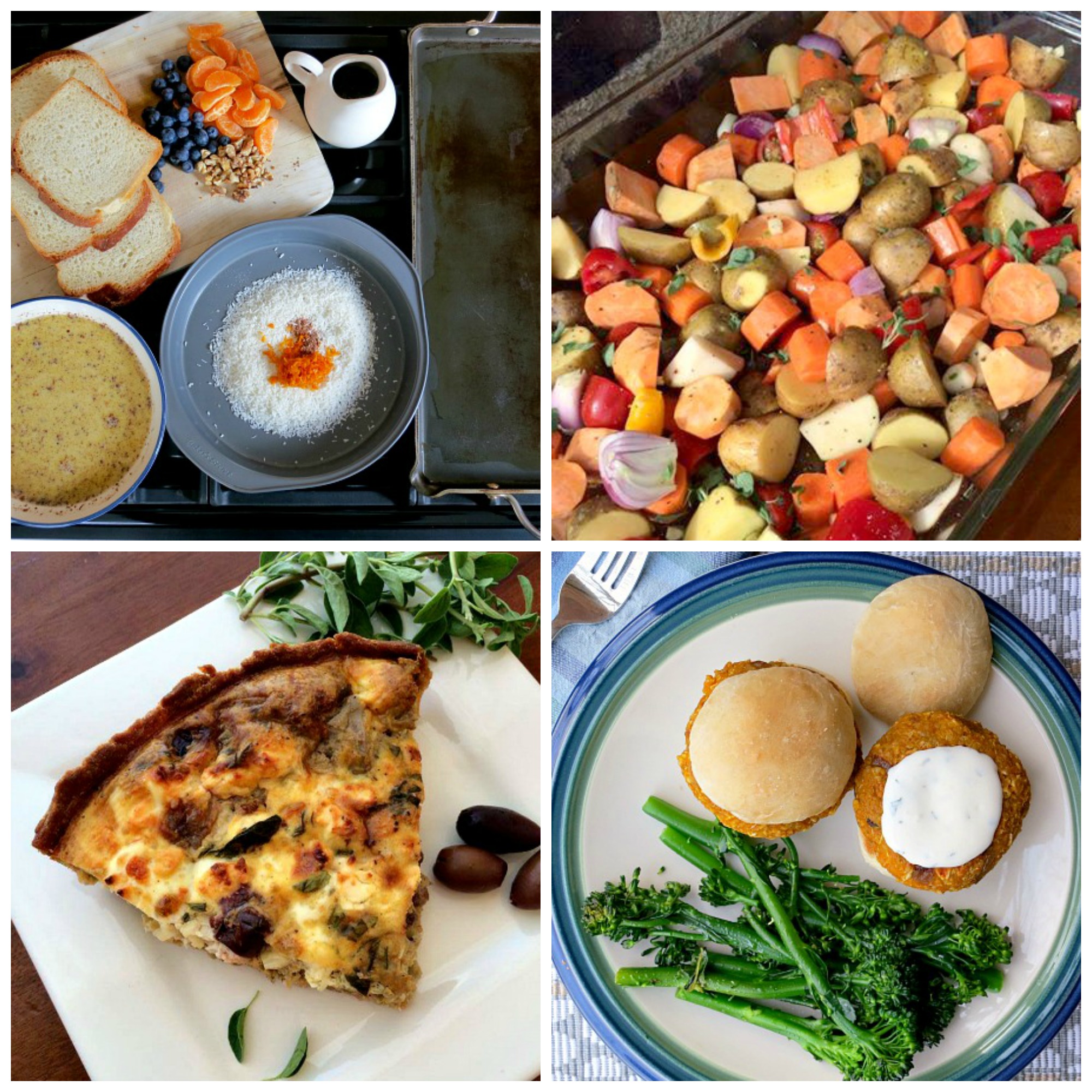 The rest of the recipes will be “coming soon to a blog near you,” which translates to as soon as I type them up. Maybe I’ll start with the Coconut Orange Blueberry French Toast.

What recipes have you been testing lately? Which one do you want me to publish first? French Toast or Roasted Veggies? Have you seen any signs of Spring yet? Have you ever tried Box Jumps?