You are here: Home / Bottoms Up / Did You Know?

I’d like to play a little game today called Did You Know?

The idea of course is I share little tidbits of information, Out Loud, while simultaneously asking if you knew at the beginning of each one. It’s continuity in prose. Plus, it gives me a chance to use bullet points, which are pretty much the rebel step-brother to lists.

Speaking of, there have been far too few lists on the blog lately, especially since I laid my Week In Review link up to rest. We need to rectify that. 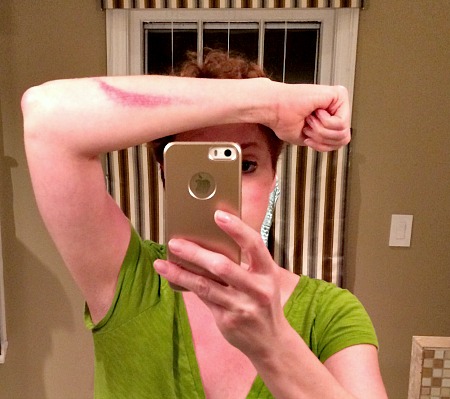 Did you know my left hand is really a three-fingered claw? 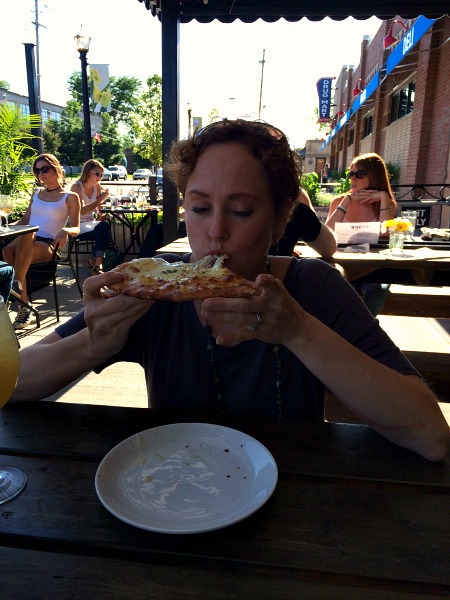 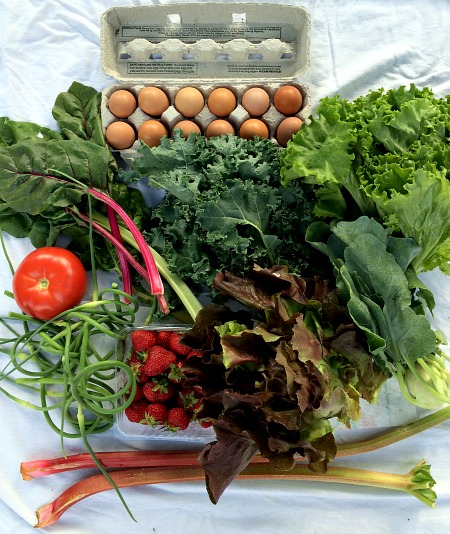 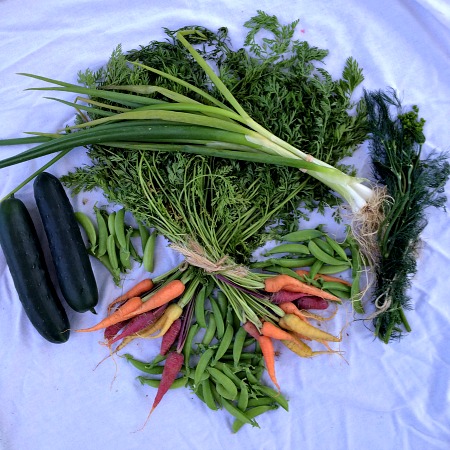 Your turn. Tell me some of your do you knows. Would you be interested in participating in a farmers market, local love, foodie type link up? If so, do you have any good ideas for making a link up successful? I could use the help.

« You Can Do It; Put Your Pen Into It
WIAW: The Decadent Day »