I am a gluten slayer.

It’s true. If you put a loaf of bread in front of me, odds are I’m going to eat it with a healthy slab of butter and a side of jelly because gluten is my jam. I was raised on the stuff, in a time when Celiac disease didn’t really exist or if it did, I didn’t know about it. While it wasn’t a part of my barley filled bubble back in the day, it most definitely is now. In fact, I’d go so far as to say it impacts all of us today, in one way or another. If we don’t have our own issues with gluten, then we know someone who does. In my case, it’s the latter; multiple people and even some very good friends.

Celiac disease, by definition, is an autoimmune disorder where the act of ingesting gluten damages the small intestines and prevents your body from absorbing nutrients. 1 I may not know a metric ton about the small intestines, except they’re anything but small (hello twenty feet!), but I do know nutrient absorption is a big deal, especially if we want to survive and even better, thrive. 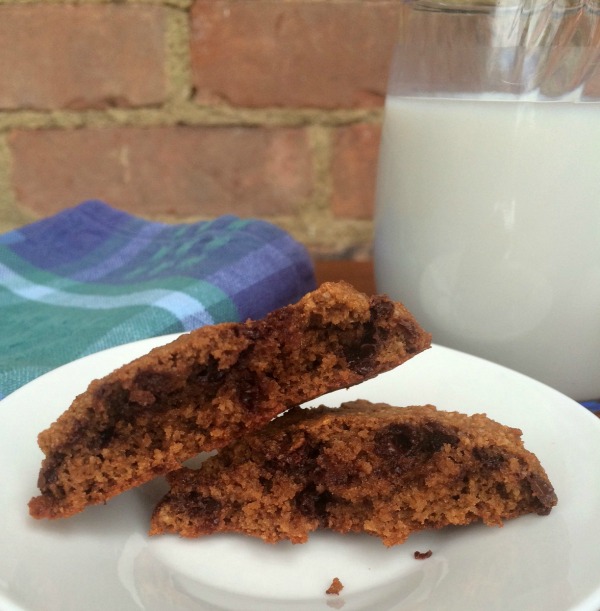 When Simple Mills first reached out to me, offering me a sample of their products in exchange for a blog review, I definitely raised my right eyebrow up high, cocked my head to the side, and scratched the top of my noggin. Gluten free and ME? Surely this was an oversight, and they had emailed the wrong blogger. After much introspection though, a little bit of outside counsel and a couple of fairly entertaining and completely internal debates, I decided to pop one of my own pearls of wisdom: be open to ideas different from my own. Man, it’s rough to be right. 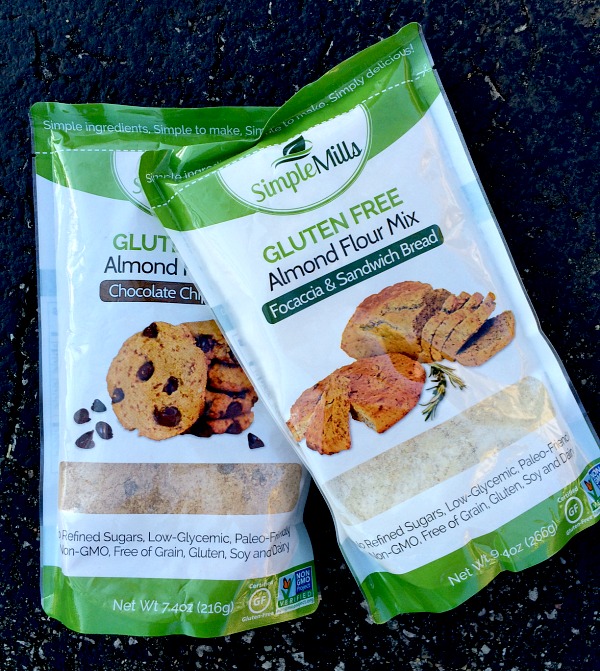 With the suggestive seed planted, I did my research on Simple Mills. I scoped out their website, reviewed their client feedback, and went searching for their ingredient list because at the end of the day, what’s in my food matters most to me. They came across as incredibly wholesome, in a Laura Ingalls type way, minus the poor outfit choice. Girl could rock a freckle though.

I easily found an entire page devoted solely to their ingredients, a refreshing rarity in this business. Even better, they were great ingredients too: almond flour, coconut nectar, arrowroot powder, pumpkin, bananas ( 🙂 ), cocoa, baking soda, and celtic sea salt. They also boast no additives, non-GMO, transparency, are big on flavor and offer a variety of mixes from breads to cookies to muffins.

Be still my gluten loving heart.

While everything sounded great on paper, the big questions still remained: Does it taste good, and would I eat it again?

Not surprising considering my gluten slaying prowess, I was fairly skeptical and even a bit nervous when I tucked those bad boys into the oven. I decided right then and there, if for some reason they weren’t my cup of tea, I’d email Simple Mills, politically decline the blog post review, spare you guys the gory details and offer to reimburse them for the mixes they’d sent. Considering I had a back up plan at the ready, my hopes were not high.

Thankfully, they were also completely unfounded because those chocolate chip cookies turned out to be spectacular. They were moist and light on the inside and I got a bit of chocolate in every bite. Full disclosure: if I hadn’t of known, I never would have suspected they were gluten-free. In addition to my own seal of approval, the Hubby also gave them a thumbs up, and even defied my warnings not to touch the remaining ones cooling in the kitchen, while I was outside photographing these two. It says a lot about these cookies that he was willing to risk my wrath. He is a brave and sometimes foolish man. 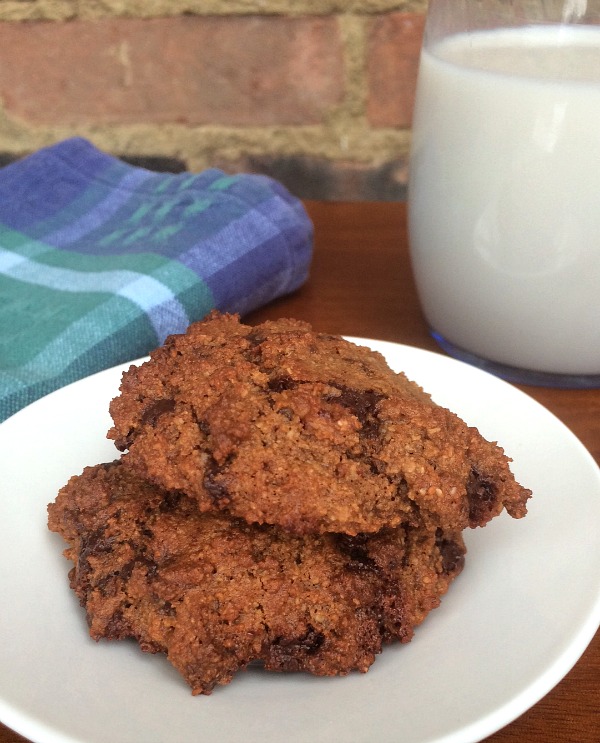 Even better than the Hubby’s take, I shared these cookies with a friend diagnosed with Celiac. It was the true test and Simple Mills passed with flying colors. In fact, they got themselves some new customers. As for me, I willingly stepped outside of my comfort zone to taste test these chocolate chip cookies. It’s a rough life I know, and in true martyr fashion, I did so in order to benefit all those who are gluten-free and proud. Never let it be said I wouldn’t help a friend in need.

How has Celiac disease impacted you? Have you tried Simple Mills products? I’d absolutely recommend them.