Penning recap posts is hard for me; in a perfectly innocent manner of course, although  I know what you were thinking. Dirty birdie.

Here’s the thing, I’m not one to gush, unless of course it’s about my farmers markets veggies, and I’ve spent years developing relationships with those guys, and I do mean the produce, although the farmers are pretty mind-blowing too.

Also epic: Erika’s pick up line at the Denver airport. When a banana calls, I answer. 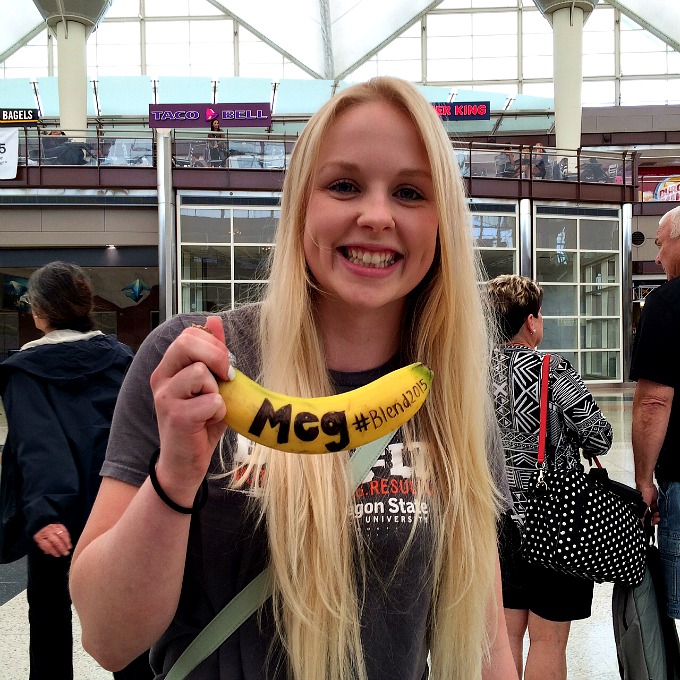 Vegetables and phallic fruit aside, I don’t do over the top emotional prose. It’s awkward at best, which isn’t shocking considering I’m the non-romantic who doles out relationship advice. It’s also why you’ll never read a post from me declaring my undying love for the Blend Retreat. Sure I had a fantastic time filled with some of the sassiest of ladies, but it wasn’t earth shattering or life changing. As a woman in my late thirties, only babies, health scares and sexual healing can do that, and I’d prefer the last one.

Yep, in order for me to wax poetic about Blend, I’d have to smoke some of Colorado’s funky green stuff. Spoiler Alert: I didn’t. It’s my one regret.

I do have enough raciness in me though, without the benefit of herbs, to get jiggy with it,  limerick style because that’s how I roll.

One Limerick Per One Love. 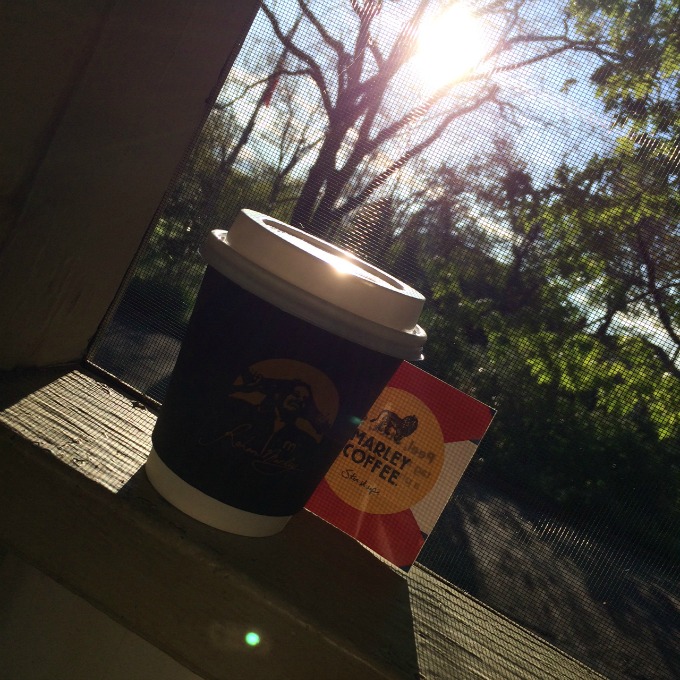 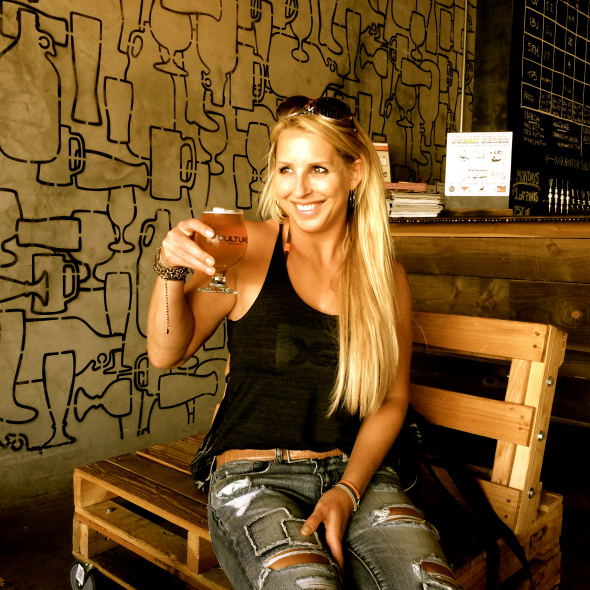 To CrossFit she owes her caboose.

Blonde, flirty, and most fun.

Pam Anderson ain’t got none,

Not with Lucie on the loose.

*Luce: to be pronounced loose, although I promise I’m not making a subtle jab at her sexual adventures. I’m not even suggesting she has those kinds of rendezvous. Perhaps I should shut my mouth now. 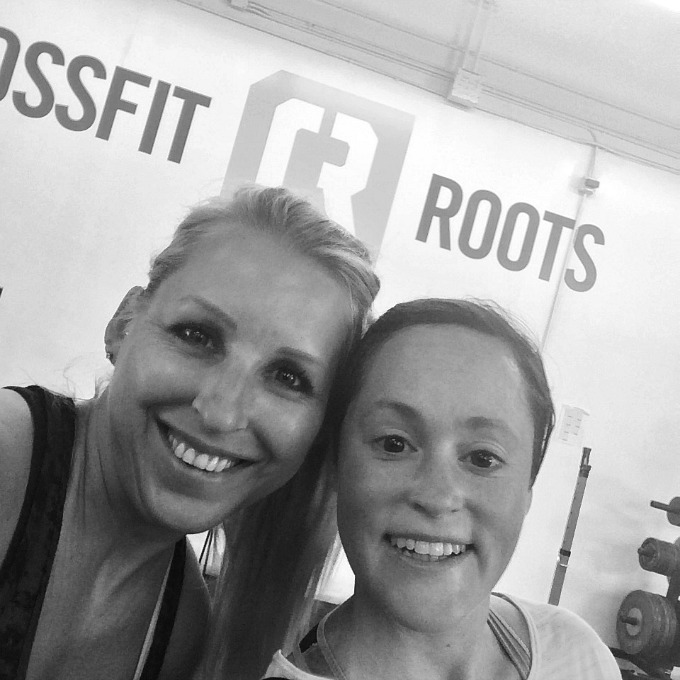 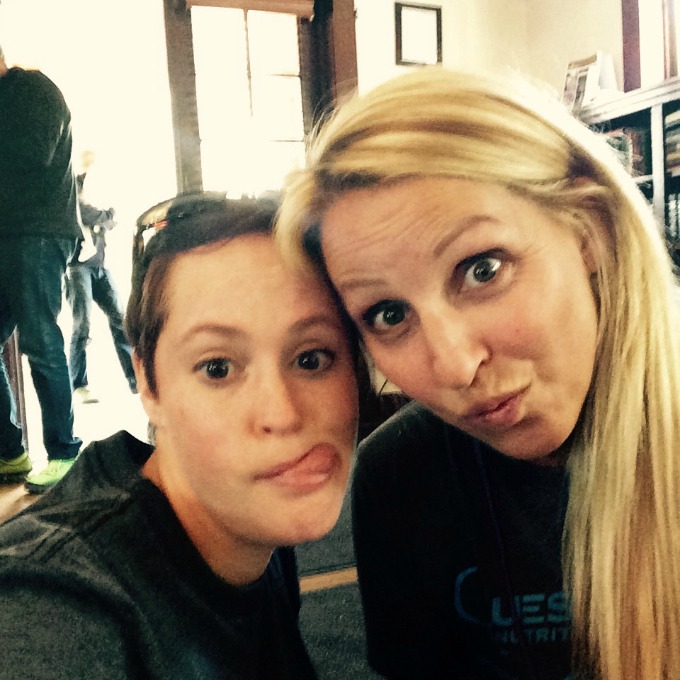 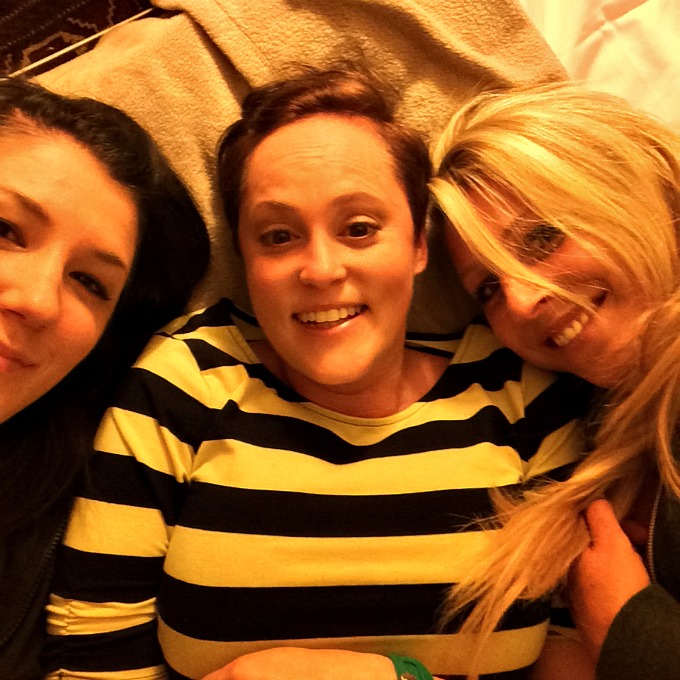 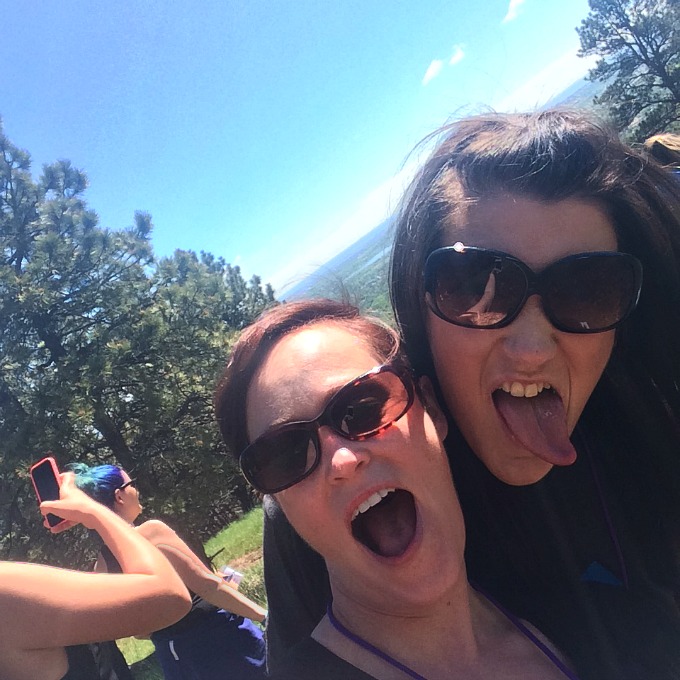 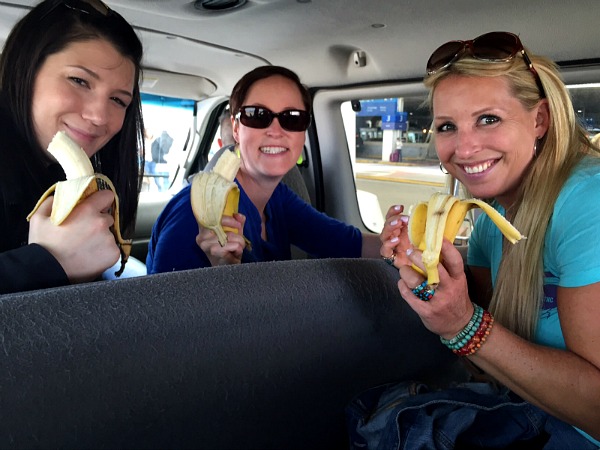 We got on better than fine.

As a biker, she’d ride a Harley.

*gnarly tatas is a compliment, just in case there was any confusion. 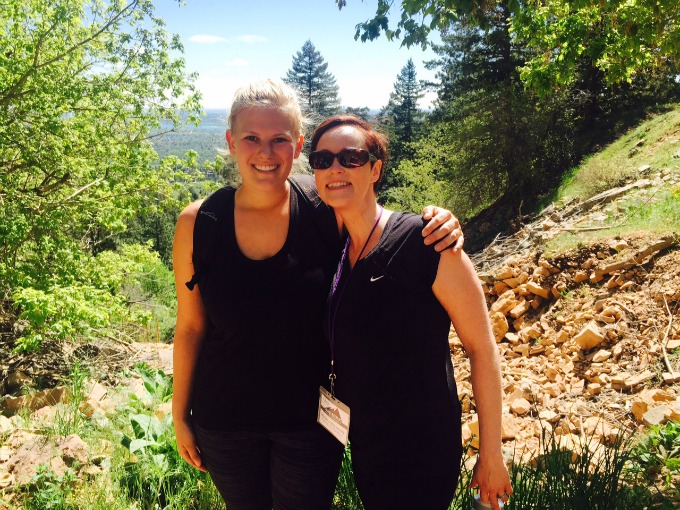 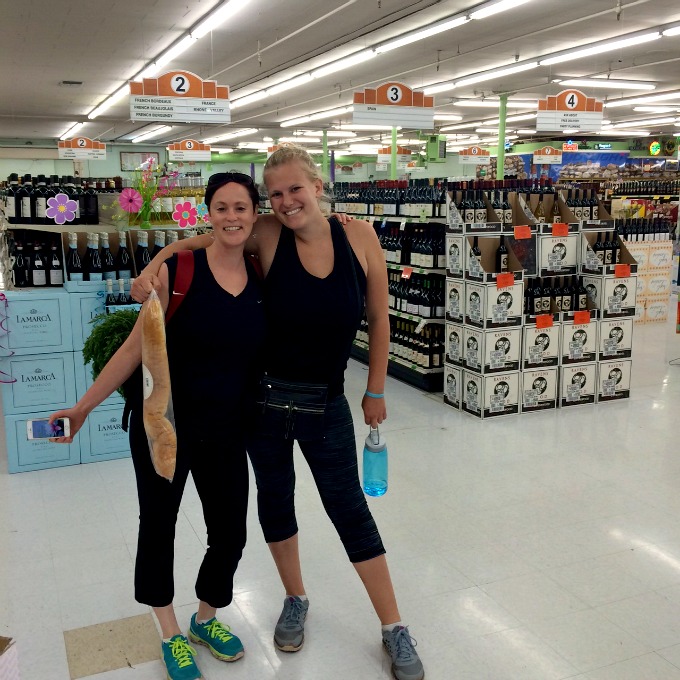 Cheese and wine is her game.

Broccoli is her name.

The best is when we are together. 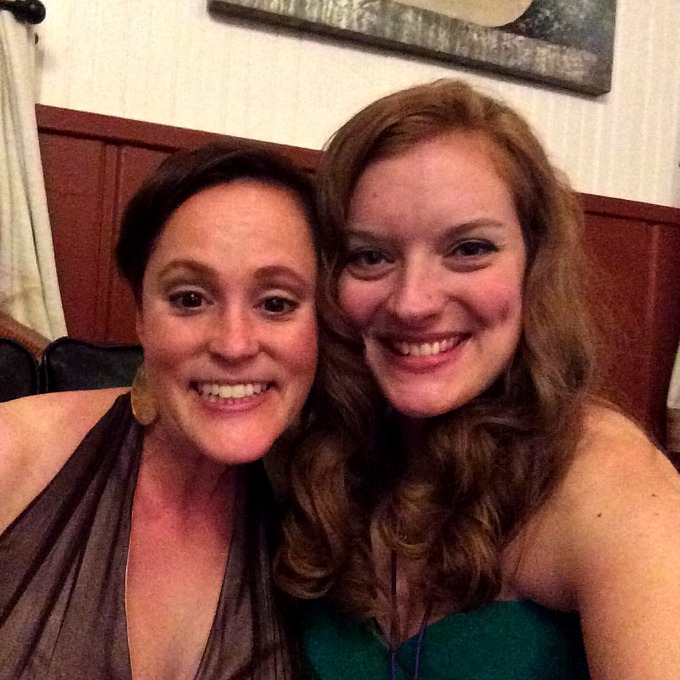 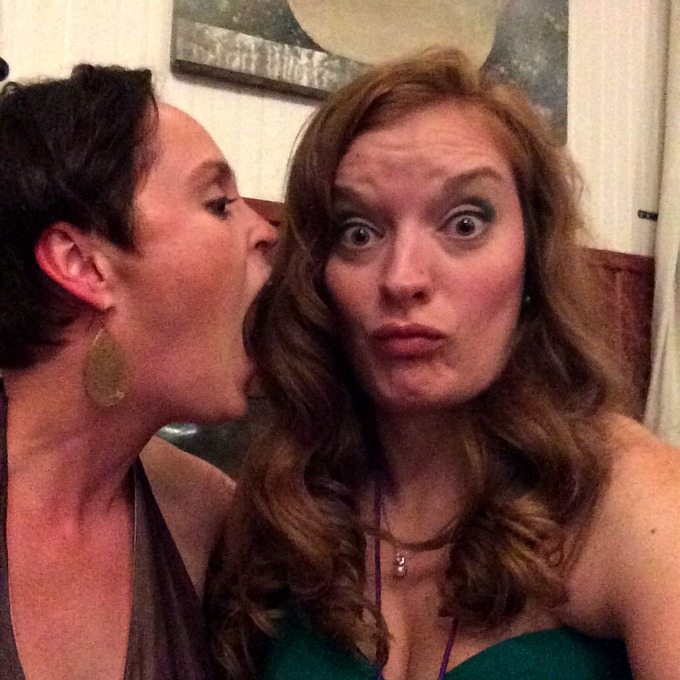 Guzzled drinks the size of her head.

Still got a shitton of bling.

She worked out, was happy and fed.

*Yes, I’m vain enough to pen my own limerick. 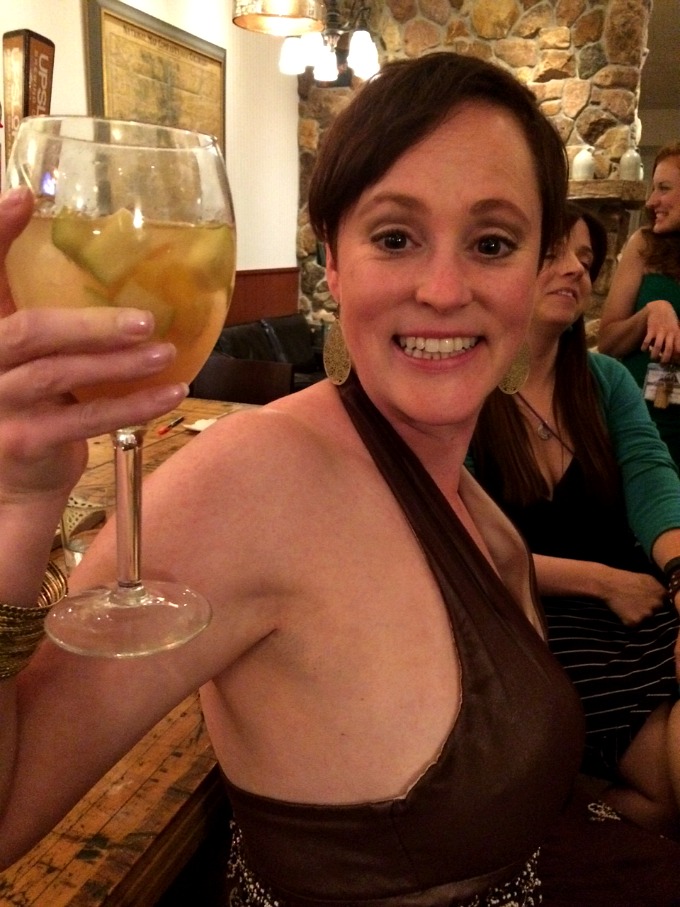 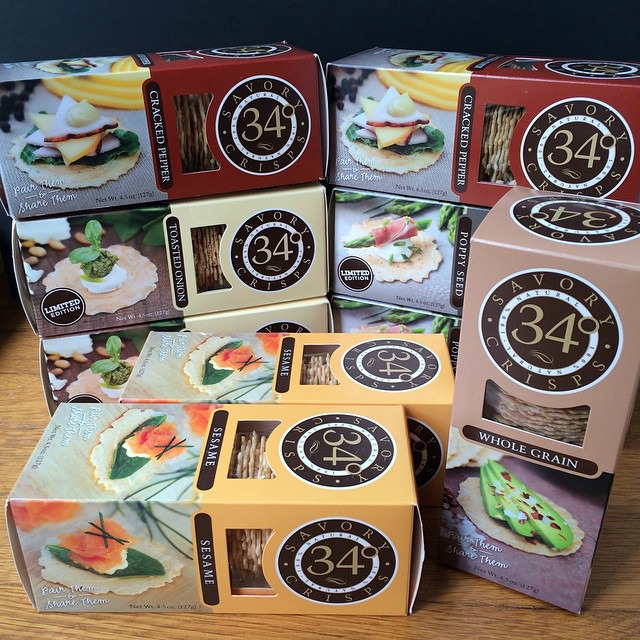 There once was a retreat named Blend.

Where the swag, it never did end. 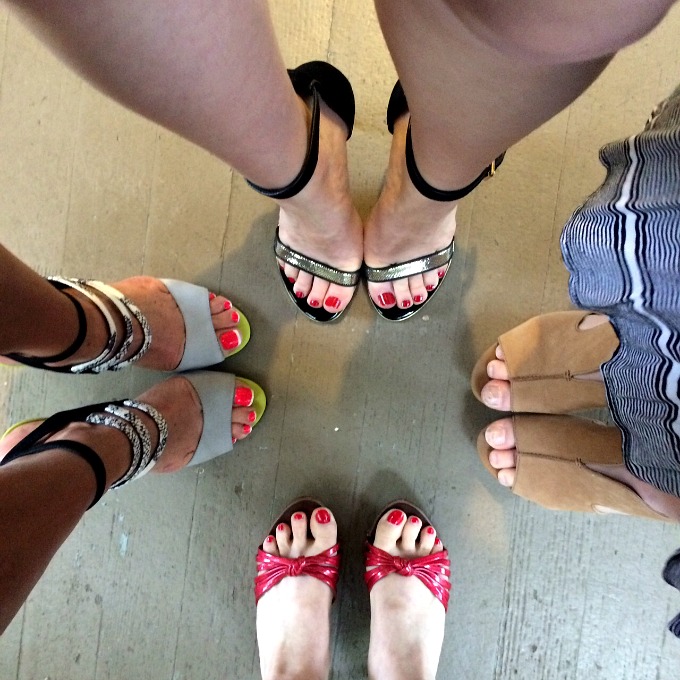 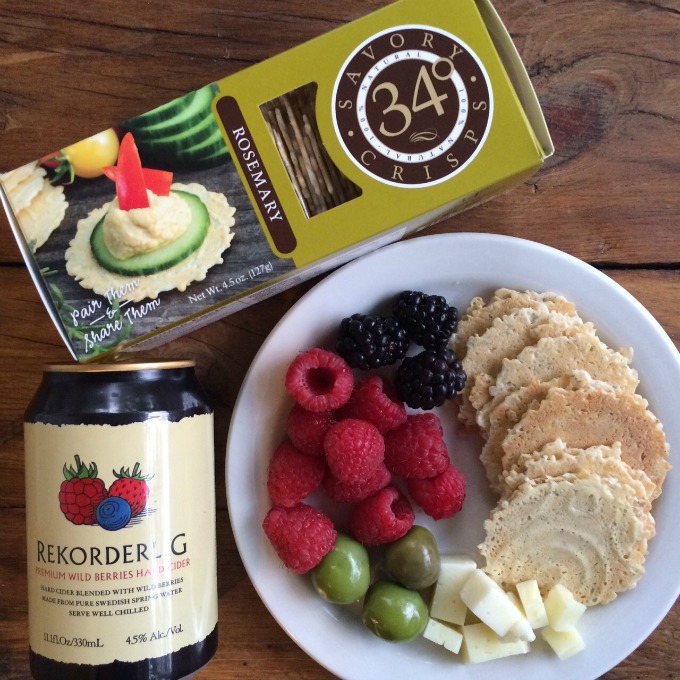 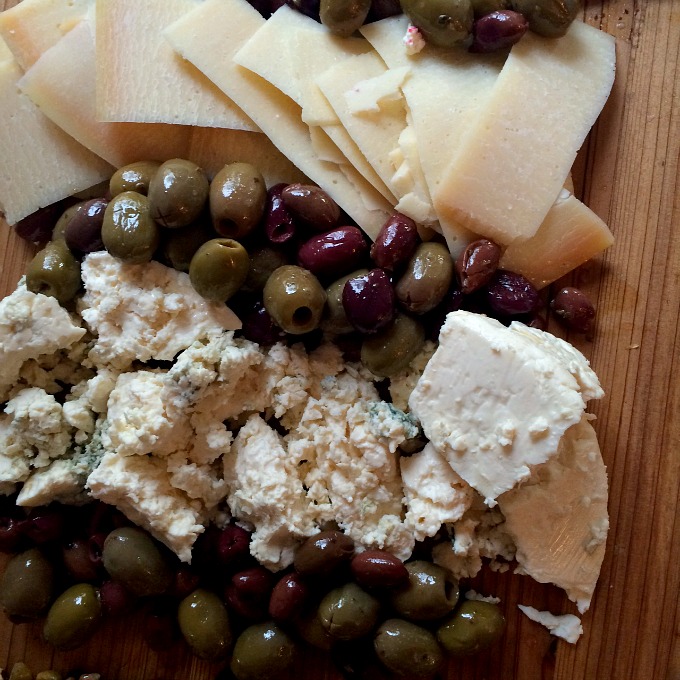 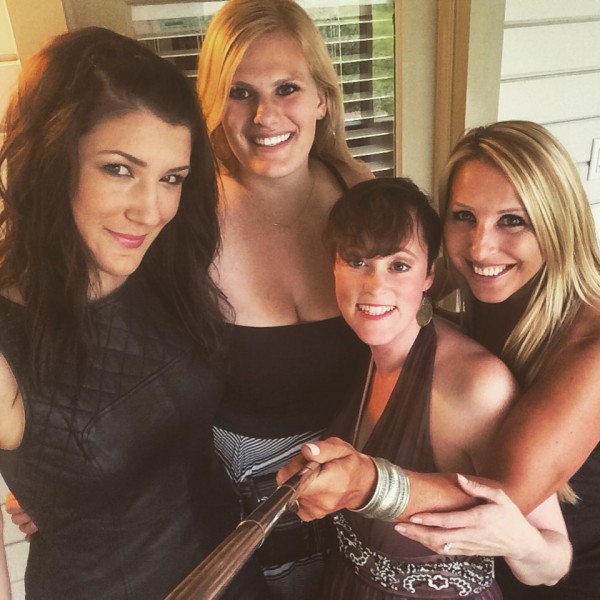 Have you ever been on a blogging retreat? Would you want to?