You are here: Home / Reflections / Throwback Thursday: The Blend Edition

We should make Throwback Thursday a thing.

“Wait, what’s that? What are you saying? What do you mean it already exists? Pish, posh, I’m not talking about Facebook, Instagram or old school pictures. I’m talking bloggy style.” 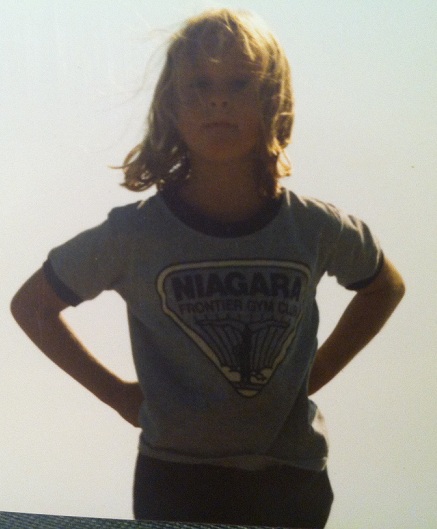 (I always knew I’d be Superwoman.)

Here’s the deal. I’ve been blogging for three years now which means I’ve got a crapton of content, most of which my current audience has never seen. Granted there are some loyal readers who’ve been with me since back in the day, but they are few and far between, which is why I want to share some old gems. For most, these posts will be ♫ so fresh and so clean, clean ♫.

Today, I’m re-revealing a post which was published back on April 17, 2014. Since I am mere hours away from hopping on a jet plane to attend this year’s Blend Retreat, it seemed fitting.

Thinking Out Loud: The Blend Edition

So I did something crazy.

No I didn’t get any more tattoos or pierce my nipples yet again. Ha, I’m totally kidding about that second one. While I like some bedroom (or kitchen or dining room table) foreplay, the idea of driving a fourteen gage needle through such a sensitive area makes me cringe even worse than discovering the dead chipmunk indoors, on my rug, earlier this week.

The crazy thing I did was sign up for this weekend long blogging retreat everybody is going on about. I don’t know; maybe you’ve heard of it. It’s called Blend which stands for Blogger + Friend. Yeah, I know. Yet another thing which makes me cringe; a little less than the nipple action, but cringe worthy nonetheless.

Aside from the cornball name (watch me get banned from the conference now), it sounds like it could be a really great time. There’s a huge potential for me to meet some very cool and like-minded (i.e. food obsessed) people, assuming of course they’re not all homicidal white fifty-seven year males posing as food bloggers on the internet. I have my doubts, especially about Heather. I know I met her that one time, but there are concerns. She had to leave early, under suspicious circumstances. I’m pretty sure the Po-Po was on her tail, and she needed to flee the city, fast.

So in case there were any similar thoughts about me, I’d thought I’d clear the air and share some never known facts about little old me; aside from the small detail I’m a fifty-seven year old male posing as a food blogger. 😉 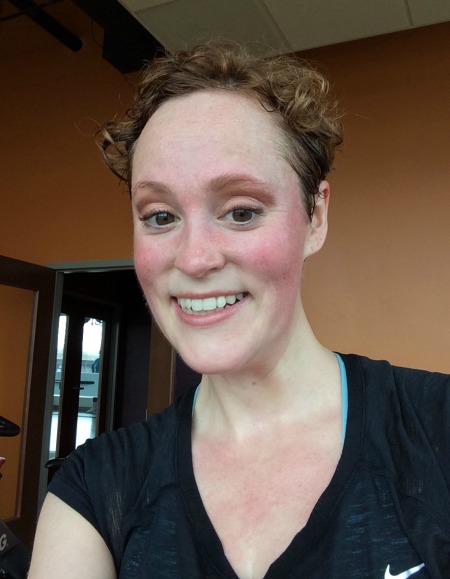 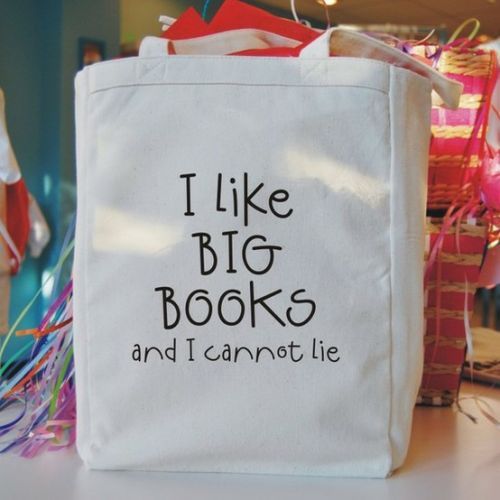 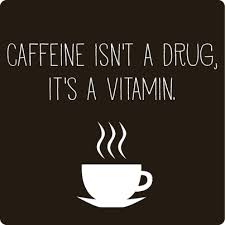 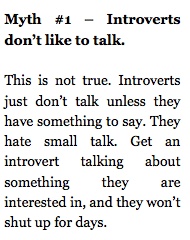 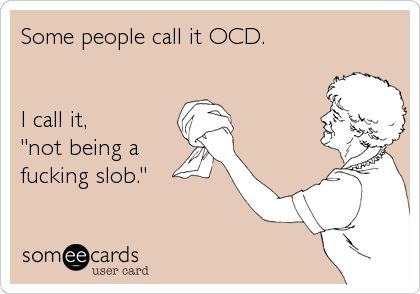 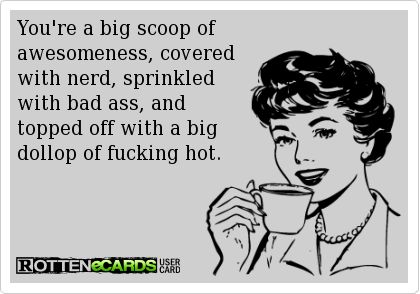 Yep, it’s safe to say we’re going to have a blast. Now who’s coming with me?

If you were going to Blend, what should I  know about you?  Also, Throwback Thursday Bloggy Style: do we love it or hate it? Be honest. I can take it.