I’m a little late to the Currently party this month. Technically, it’s still August for a few more hours, so I’m gonna slip this bad boy in before the month fully expires. It’ll be our little secret. Cool? Cool.

Current Book: The Boys in the Boat by Daniel James Brown. It started a tad bit slow, although it’s picking up steam now. The juxtaposition of the rowing team working towards a common goal alongside Hitler’s rise in power is really well done. 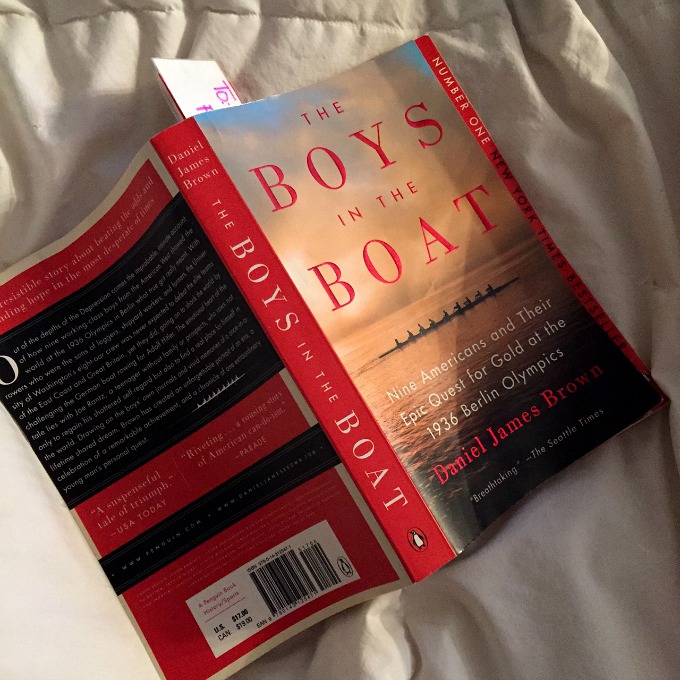 Current Triumphs: running with the  baby. We do lots of walks, but August is the month we started running together, or rather I run while she basks in the stroller with palm fronds and bonbons. She’s living the dream. 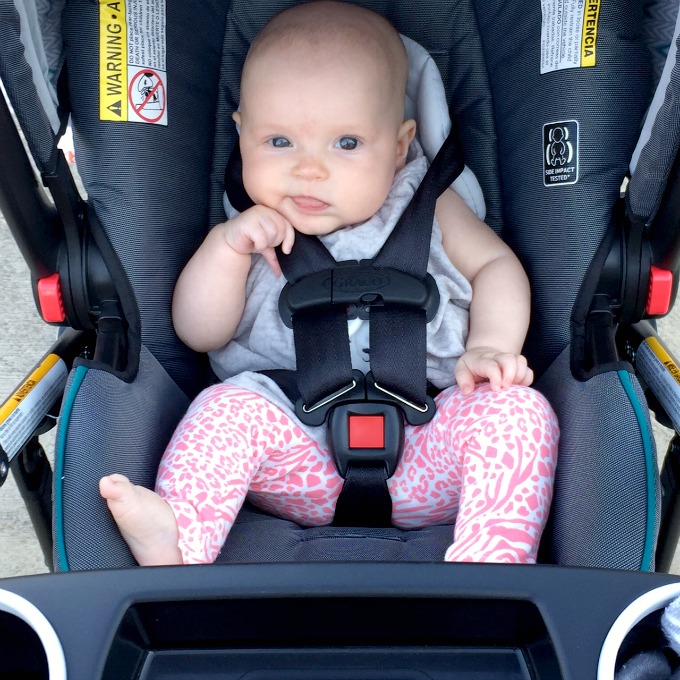 (“Hey mom, would you pass me my drink already?”)

Current Indulgence: Baked Ratatouille. I’m pretty sure the only thing better than a boatload of well seasoned vegetables is smothering them with bubbly cheese.

Current Drink: all the coffee, mainly because I have a tiny human. If I could straight inject it into my veins, I totally would. On second thought, that’s a troubling imagine. I shall continue to consume it via my mouth.

Current Food: I’ve been averaging half an avocado a day, and I don’t hate it.

Current Non-Guilty Pleasure: the Hubby took the baby to Target two weekends ago and for forty-five blissful minutes, I had the whole house to myself. I totally made granola, Peanut Butter Chocolate Chip to be exact. I know how to rage.

Current Bane of Existence: since the kid and I are pretty much together all day, every day, she’s not into bottles of expressed milk anymore. It’s breast or bust.

Current Obsession: my planner. I drank the Kool-Aid, bought some washi tape, got gel pens and fell down the rabbit hole; hard.

Current Excitement: Laura and Lucie arrive today to hang with Ave, the Hubby, and I. Surely shenanigans will ensue. 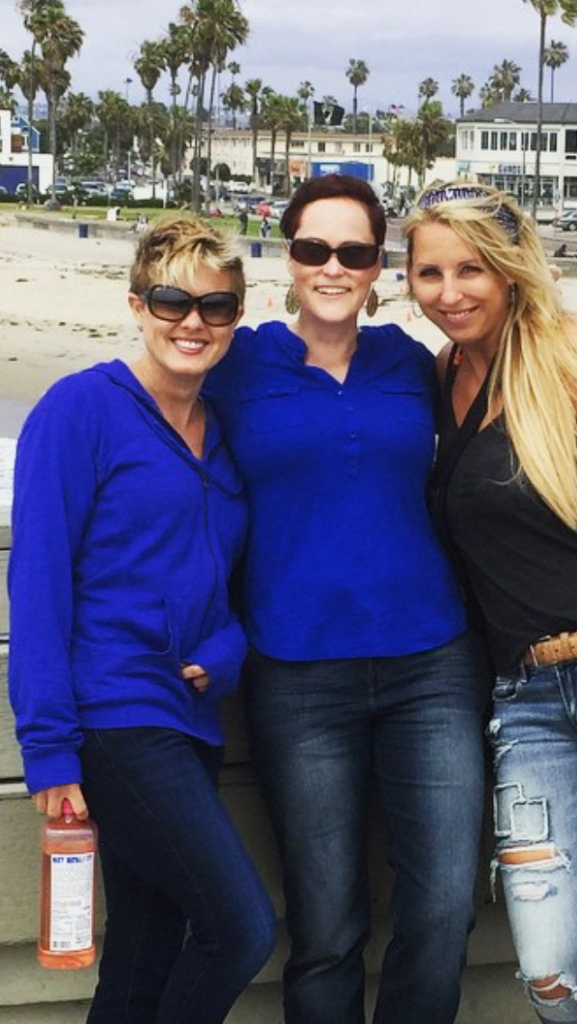 Current Confession: I can’t handle it when Ave cries. I’m sure it has something to do with my postpartum diagnosis, but the sound of her wailing makes me want to put my head through a wall. I don’t, mainly because I like my head and somewhere deep within the rational recesses of my brain, I recognize it’ll make the situation worse. That and I’m no good at repairing drywall. 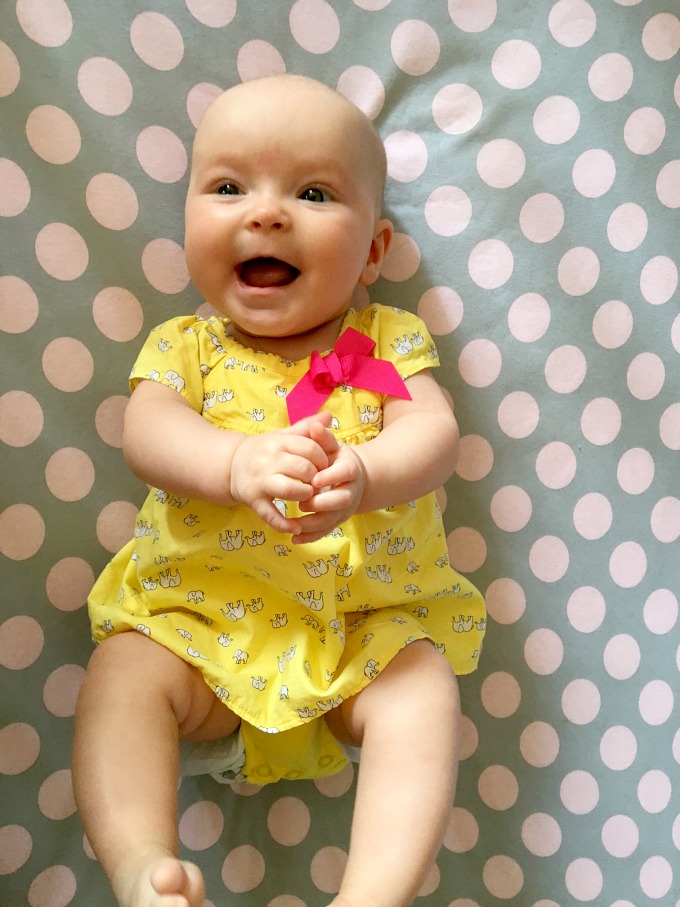 Current Wish List: that being said, I wish I had never heard of the four-month sleep regression. It’s a thing, and the struggle is real.

Current Needs: a drink, specifically a watermelon mojito. I do have a ripe melon on my counter just waiting to be consumed. 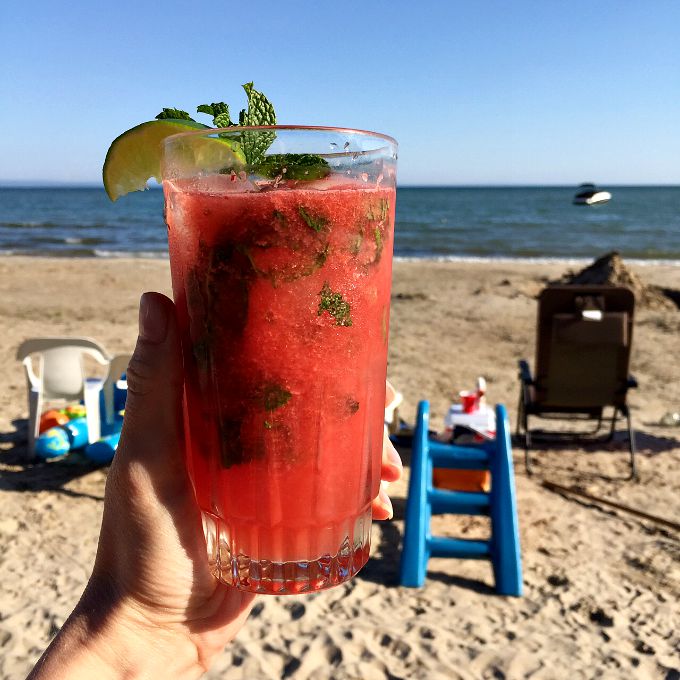 Current Thankfulness: progress, even if Oscar did steal Ave’s pillow. 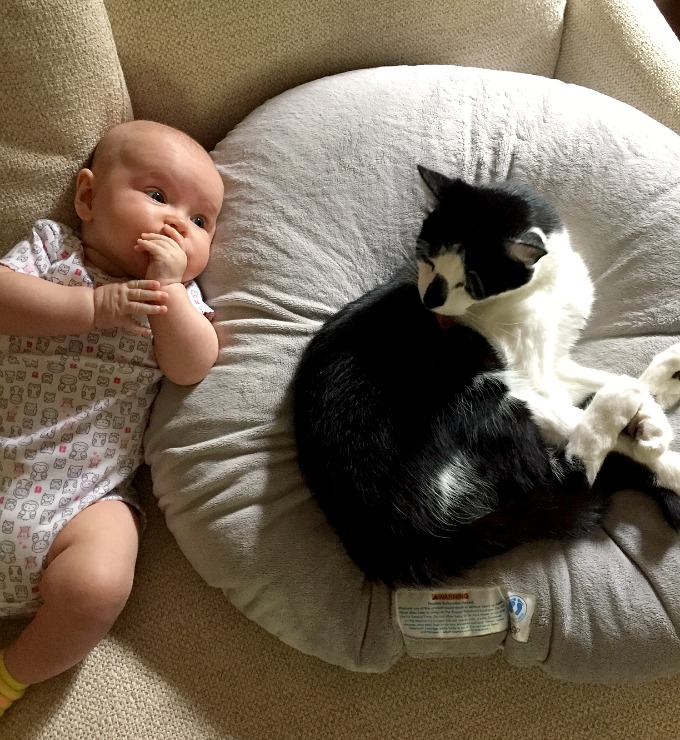 Current Mood: giddy, since my girls are coming to town today. In exchange for housing them, I’m hoping they’ll watch the baby so I can shower. Dinner would be nice too. I don’t even care who makes it. 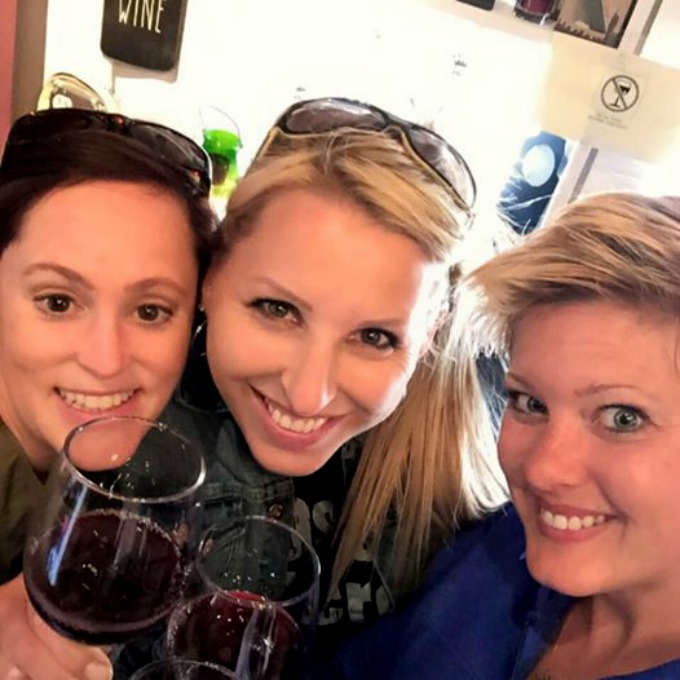 Your turn. What’s Currently going on in your world? Current book? Current obsession? Current confession? Any tips for surviving the four-month sleep regression?