You are here: Home / Reflections / Week in Review: The Tiny Human Turns One (#78)

Holy shit you guys, Ave is officially one year old.

I now understand why people say the time goes so fast, even though that’s not entirely true. The first three months were so difficult, overwhelming, and exhausting, that if she wasn’t standing in front of me, I’d say the whole thing was a wild hallucination without the fun and funky fungi, not that I would know from actual experience. 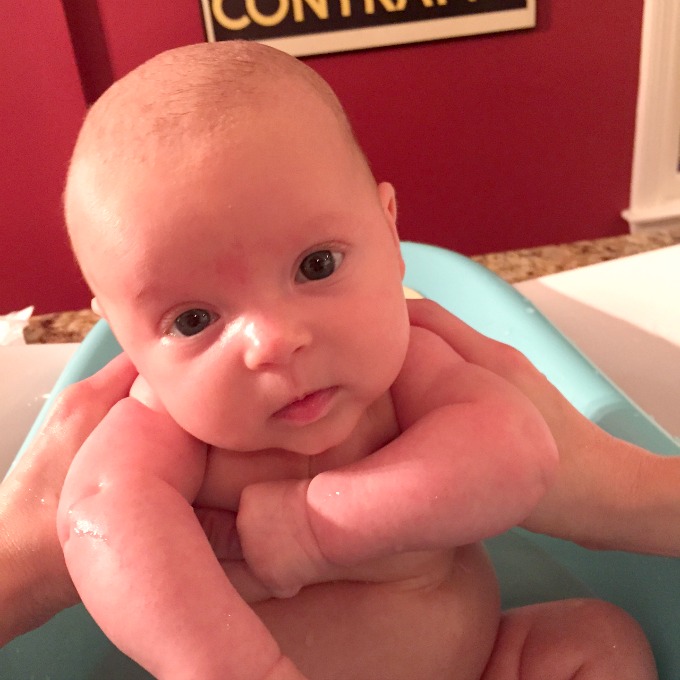 There are also days where time seems to stop. Take last Friday for example, her actual birthday. It took me six attempts and three plus hours to put the mini-minion down for her morning nap. Meanwhile, Samantha, my frisky feline, hurled all over the first floor, and Oscar took a giant liquid crap on the rug going up the stairs or maybe it was down the stairs; I guess it depends on your perspective. 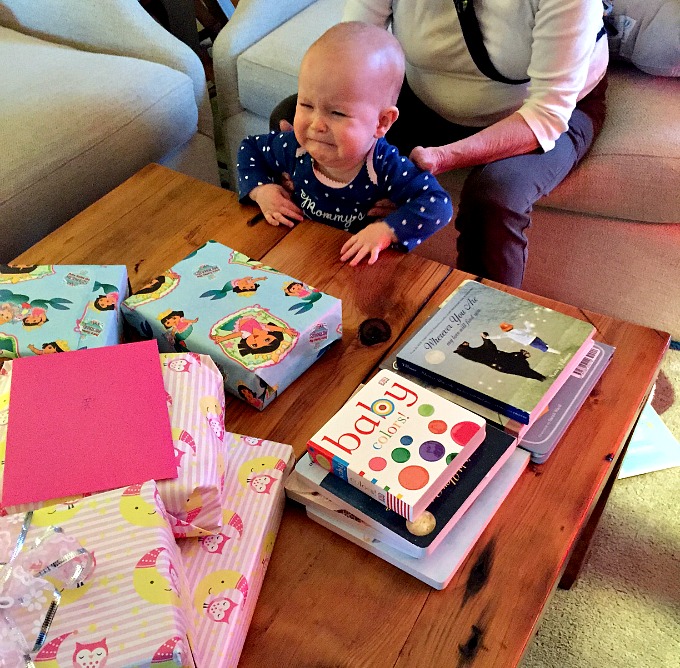 The short version is those days don’t exactly fly by; instead they unfold in slow motion, like a horrible hokey horror movie, where the unsuspecting victim always bites it, usually while semi-naked.

Last Friday called for a shower beer, and let me tell you, it was everything.

In any case, the real reason people say time flies is because the tiny humans change so drastically much in such a short span. One minute, they’re an an immobile amoeba, who can’t even handle the weight of their own head. The next week, they’re a mother trucking toddler, traversing the stairs with the best of them. Alright maybe it takes a little longer than seven days, but you get the point.

While there were some really lovely things that happened last week (an actual date and dinner out with the Hubby, hooray), I’m going to focus today’s post on the birthday girl, which only seems fitting. 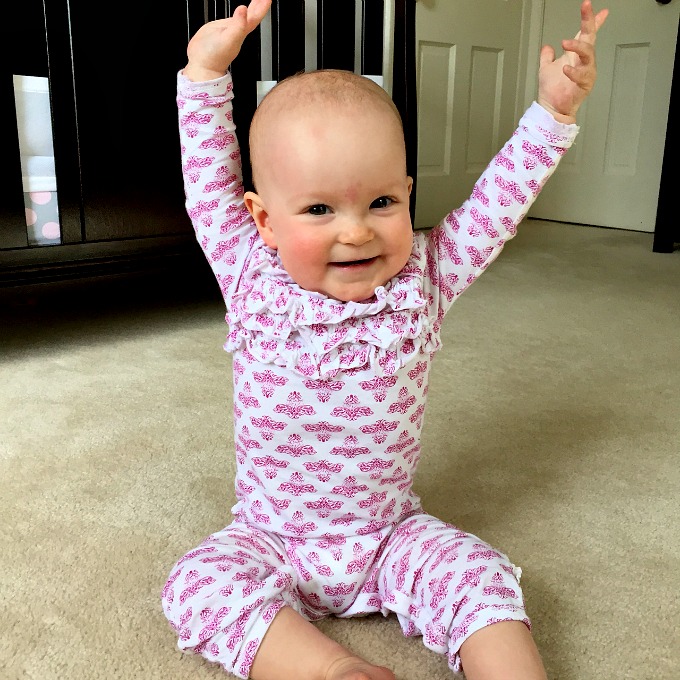 Her birthday was Friday, April 7th, and she told me that morning she felt wiser already. I’m not surprised considering she babbles constantly, sings songs, and says Hi to anyone and anything, usually the second they turn their back. She’s a smart little cookie with an impressive vocabulary, not to mention fine motor skills. 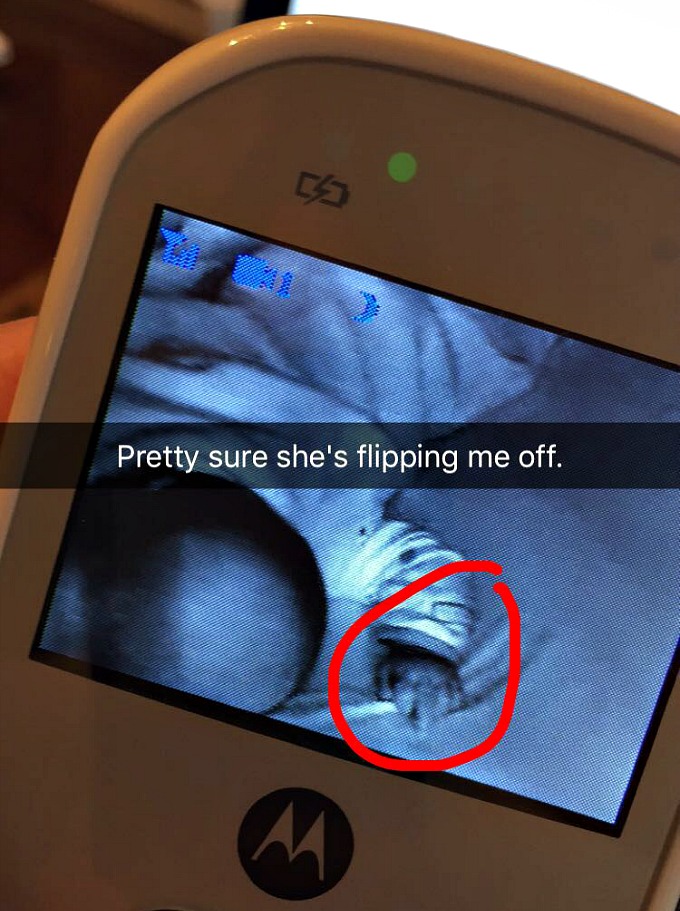 For the big day, we opted to keep things simple with an easy family dinner filled with some of the babe’s favorite foods: avocado, cheese, beans, olives, and chicken; basically pretty much anything edible since she’s not above tasty floor lint. For the adults, there were margaritas and a full blown taco bar. Dessert was spiced carrot muffins from Amanda’s cookbook, topped with homemade whipped cream. 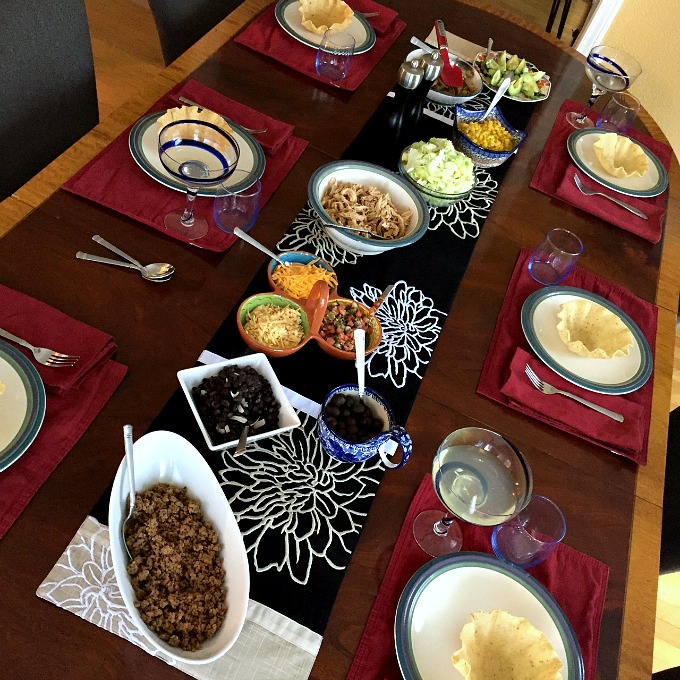 She particularly enjoyed the whipped cream and since I’m typing this post while eating spoonfuls of the same, it’s clear we’re related.