You are here: Home / Reflections / Week in Review: The Food Filled Edition (#152)

I’m pretty sure I ate my way through last week. Between fun foodie events and having family in town, the majority of my time was spent putting edibles down my pie hole. Basically if it wasn’t nailed down, it made its way into “my mouth, then to my belly and out my butt,” as Ave would say. We’re big on anatomy and digestion these days.

On that note, let’s get listing:

I finally checked out the Dinerbar on Clifton’s new digs and promptly fell in love. Same great food with a swankier atmosphere and lots of throw backs to the old restaurant. 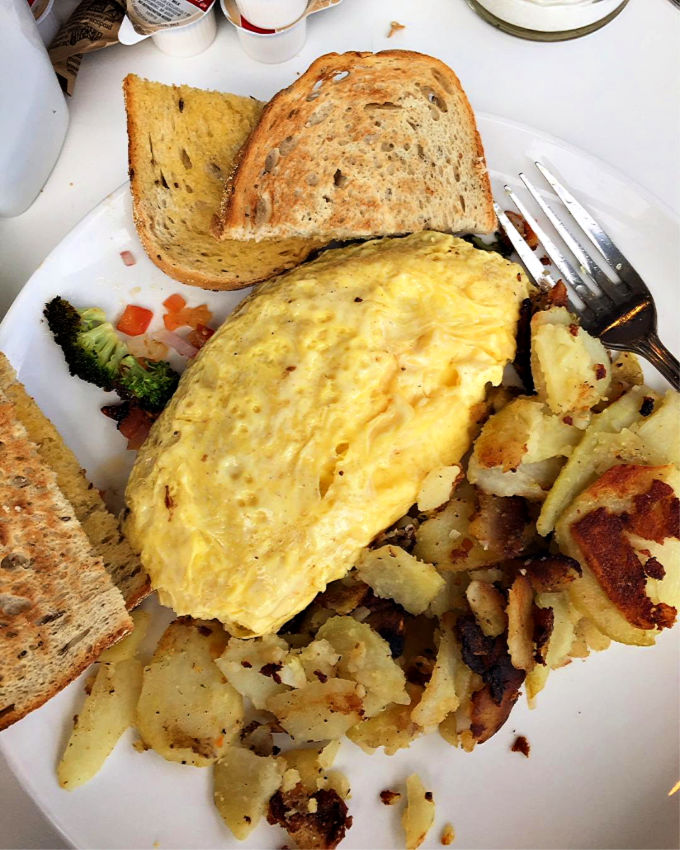 Of course a food filled post wouldn’t be complete without donuts, and I’m here to tell you the sour cream donut from Goldie’s is the bomb. I bought two; one for the car ride home and one for first breakfast the next day. Hashtag no shame in my game. 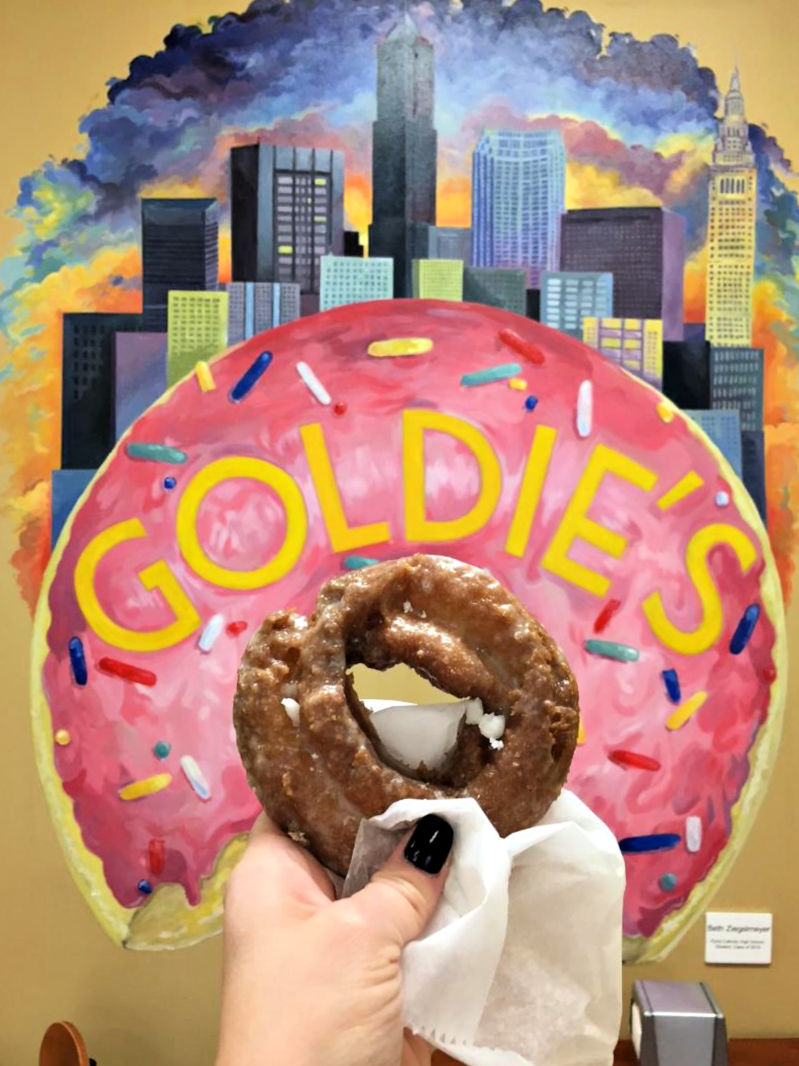 And what goes better with donuts than coffee? A snickerdoodle latte from Play Grounds to be exact and a date with the tiny human. 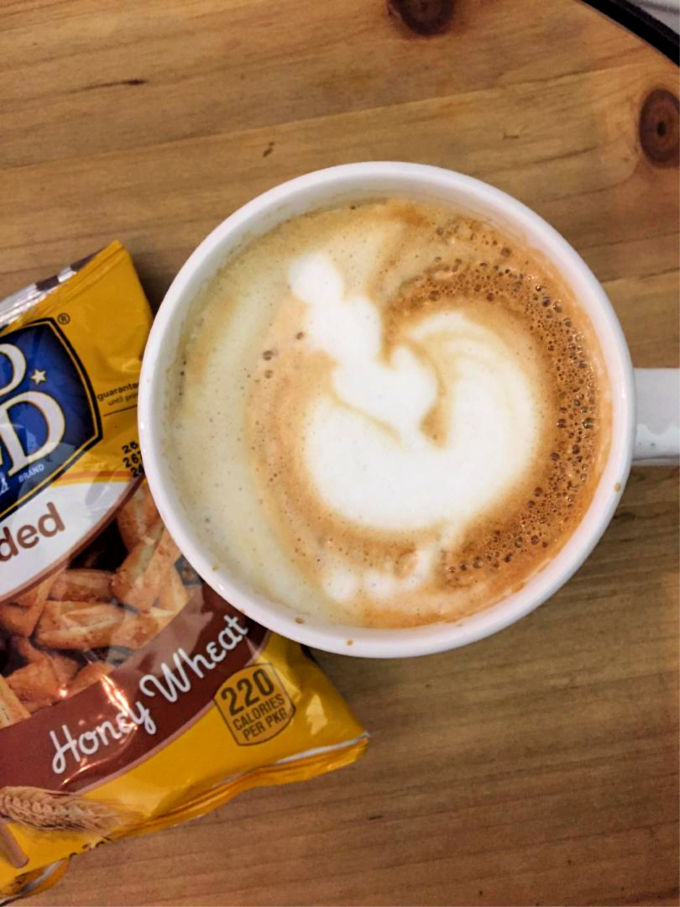 (She got the pretzels; I got the caffeine.)

It’s entirely possible other beverages came out to play, like this grapefuit shandy from Saucy Brew Works. I washed it down with more beer of course. 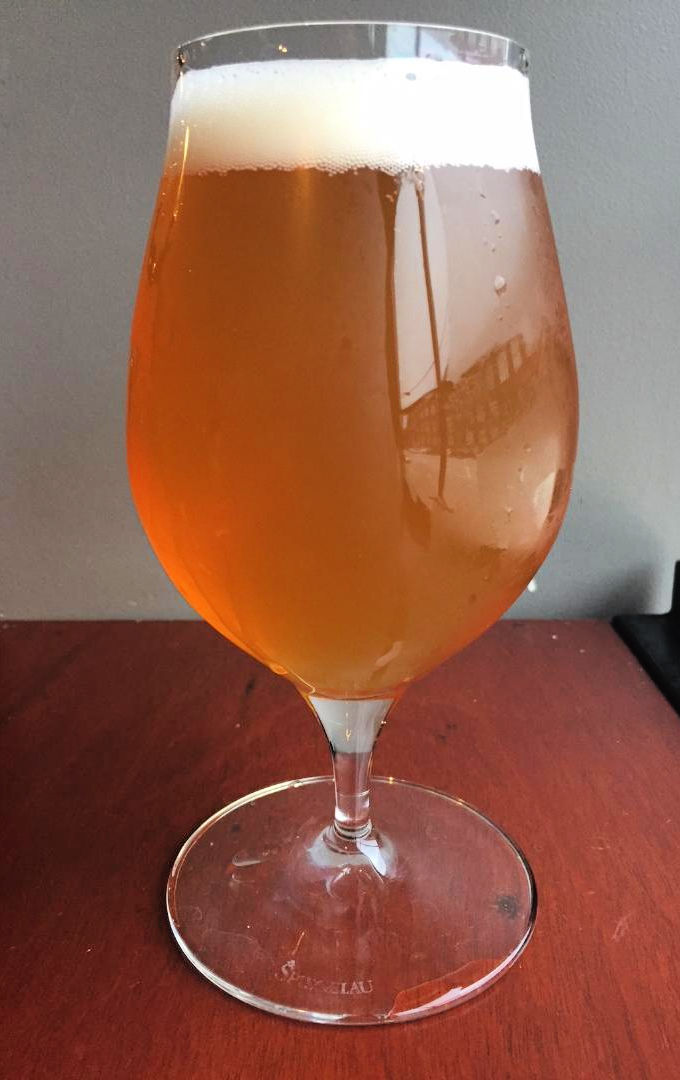 I also dabbled in some food while I was there, including several non-pictured pizzas, which were rainbowtastic and finger licking good; yes literally. 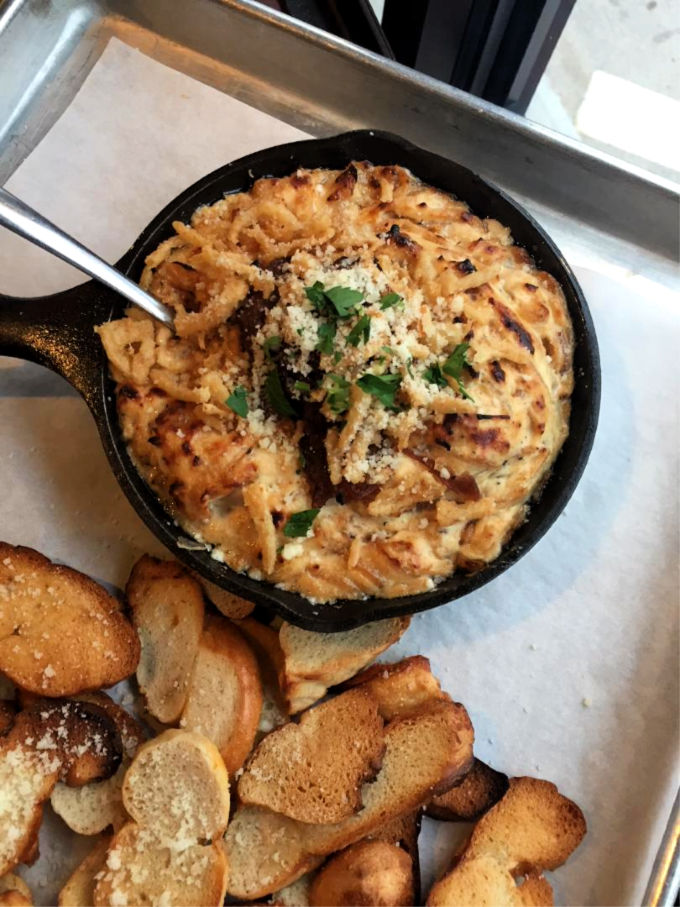 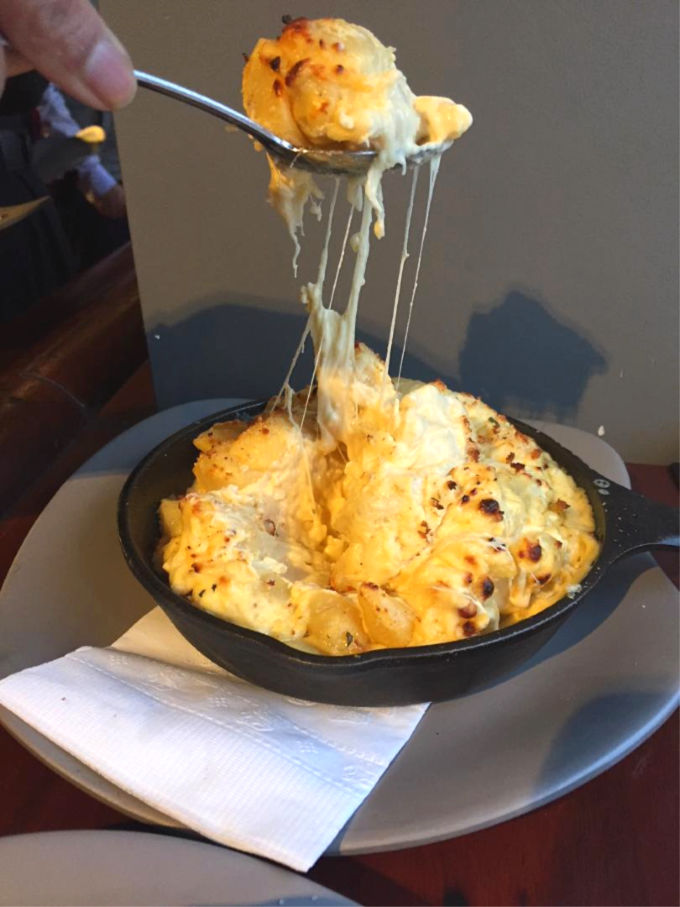 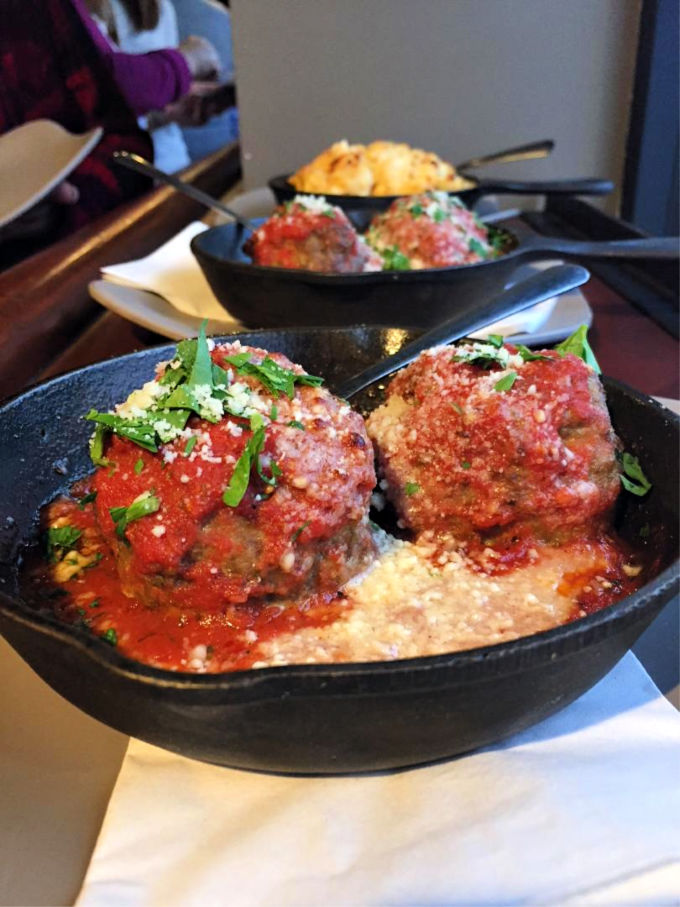 (The onion cheese dip was everything, the mac n cheese was made with cream cheese among others, and the meatballs offered a saucy and spicy kick.)

We took a trip to Joe’s Deli to celebrate some friends and family, and I ordered the mujadara, which did not disappoint. I am obsessed with this dish. 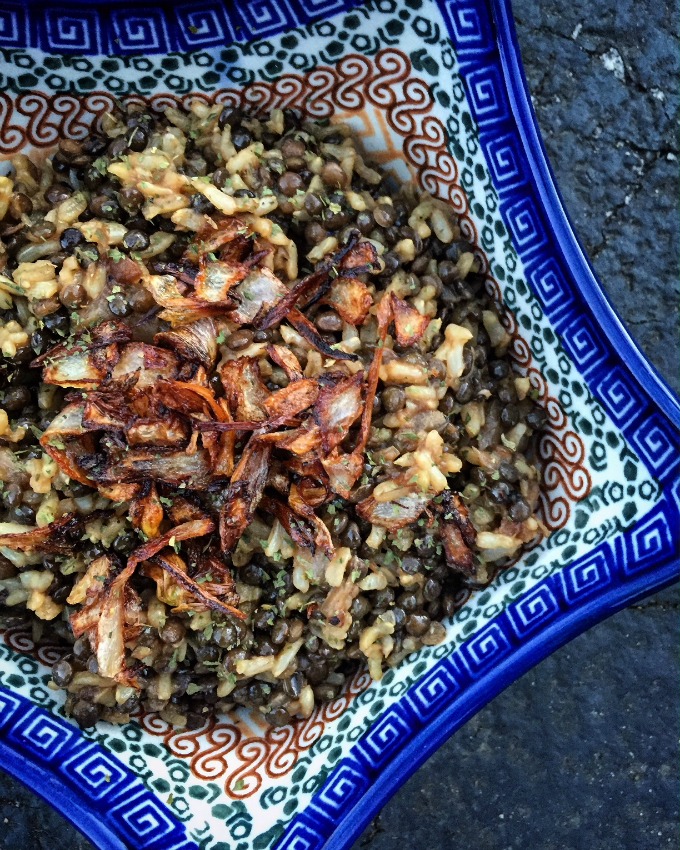 (Case in point: this is one of my pictures because I failed to take one that night. Oops.)

Not to be outdone, I had a girls evening at Salt, a local place specializing in small plates with a chef who was a 2018 James Beard Award semi-finalist. Ya know, no biggie. The watermelon cucumber dish with sesame brittle was phenomenal, although they all were amazing. 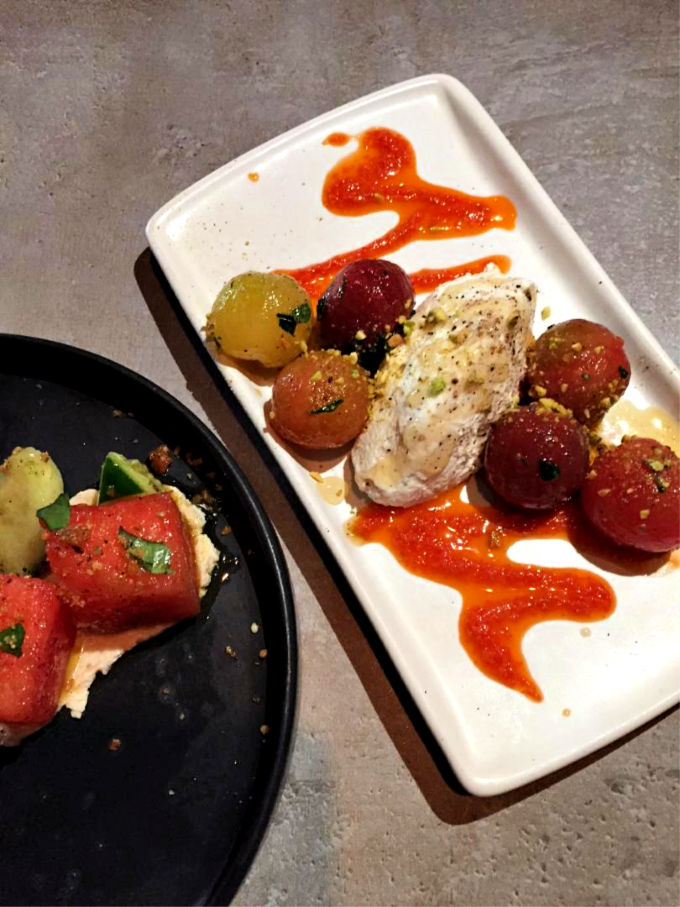 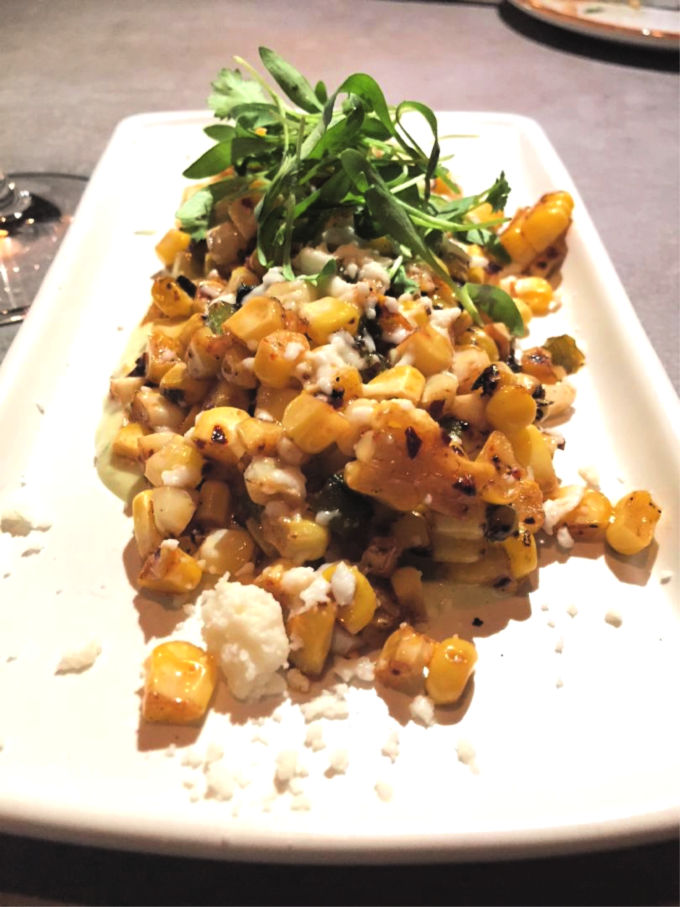 It wasn’t all fancy pants dining though. One day, the tiny human and I had loaded tater tots for dinner, which were a huge win for both of us.  Sometimes you just need a sassy and satisfying meal that’s easy to put on the table. 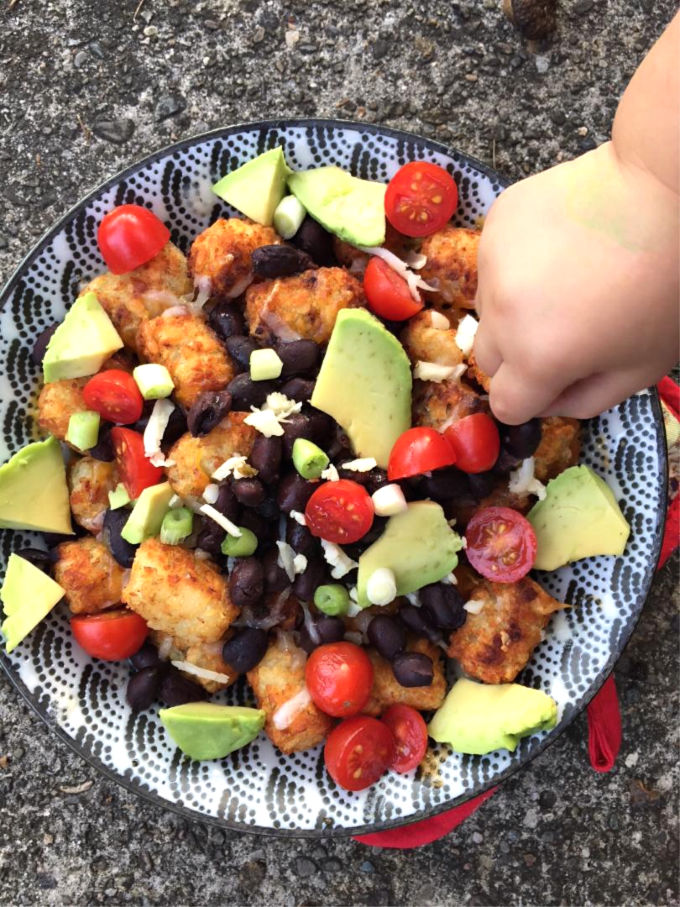 Despite all the fun and fabulous food though, the highlight of my week was digging up potatoes from our own garden. Urban gardening for the win. 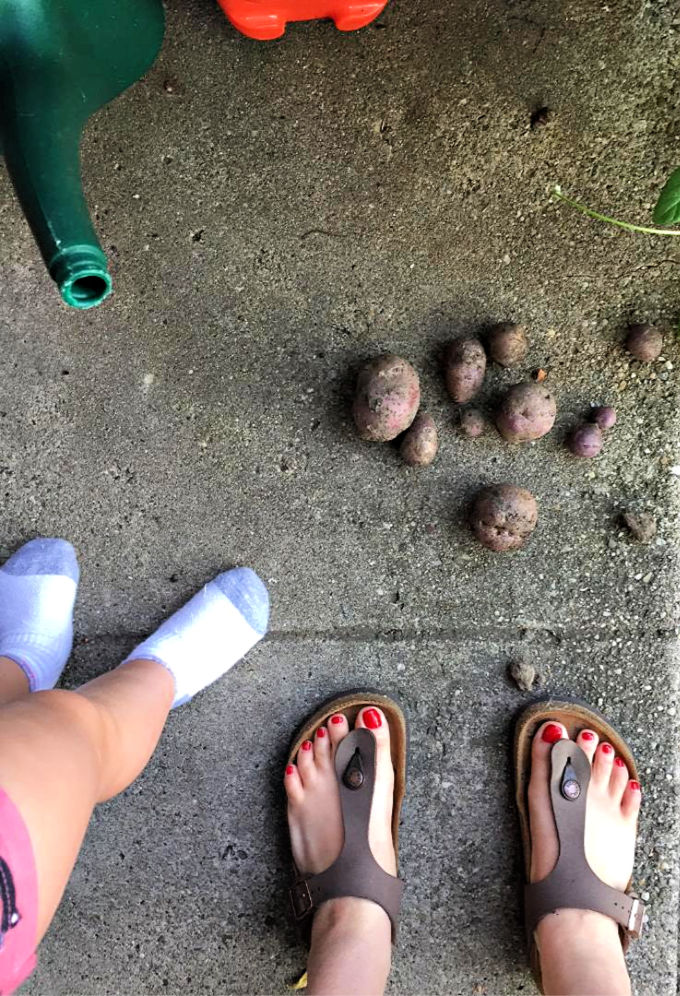 What is something you accomplished in the last week? Big or small. What’s the last restaurant you ate at, and what did you order?