This is it. My last Belgium post, I promise.

Actually, I make no promises, although there are no imminent plans to push more vacation photos in the future, even though I could go on and on about life in Europe.

It’s like being transported into an entirely different world, a fairytale if you will. It starts with the grand scale architecture, which dominates the scenery and continues on to the wrought iron balconies, framing the windows. 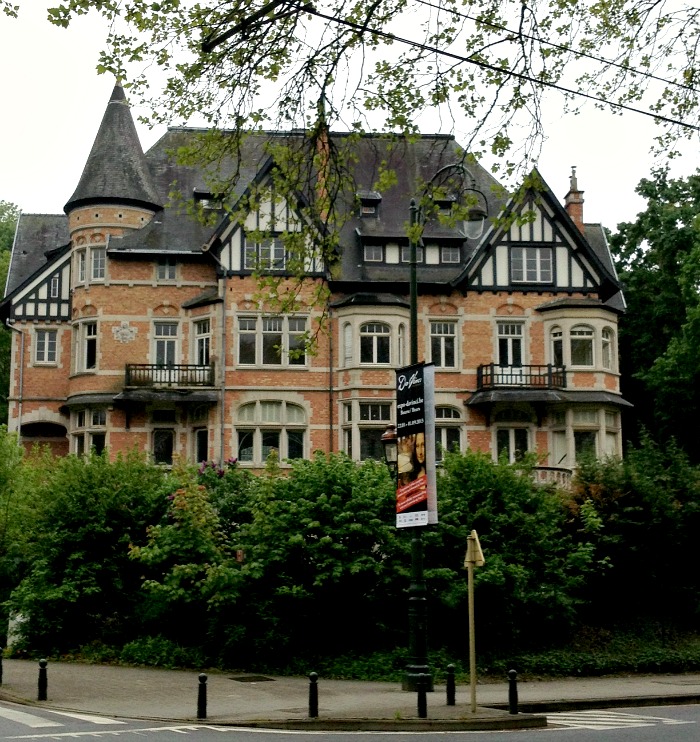 I could live here.

It includes the high fashion, where the men rock colored skinny jeans and oddly enough, a haircut similar to mine. Sweats, sneakers, and workout gear were nowhere to be found, unless they were of the hipster variety. 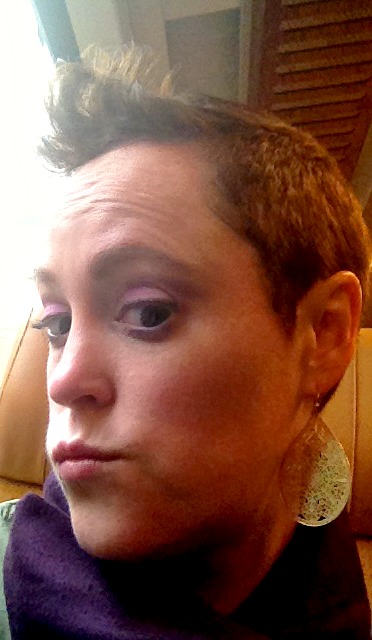 It incorporates the cobblestone streets, the bicycle paths and the city block sized palaces. It also accurately boasts a significantly better food climate than anything we have stateside (GMO’s: banned). I could literally count on one hand the number of obese people I saw in the span of a week. That is until I landed back in Newark. Then I could count on one hand the number of truly fit people I saw. I digress. The important thing to note was Brussels and Amsterdam were little slices of heaven. I would go back to either in a heartbeat. Then again, I might be biased since my nephew lives there, and he likes to play kitty with me.

In hindsight, it might not have been the best idea to show him how cats clean themselves. I hope he stops licking himself soon. 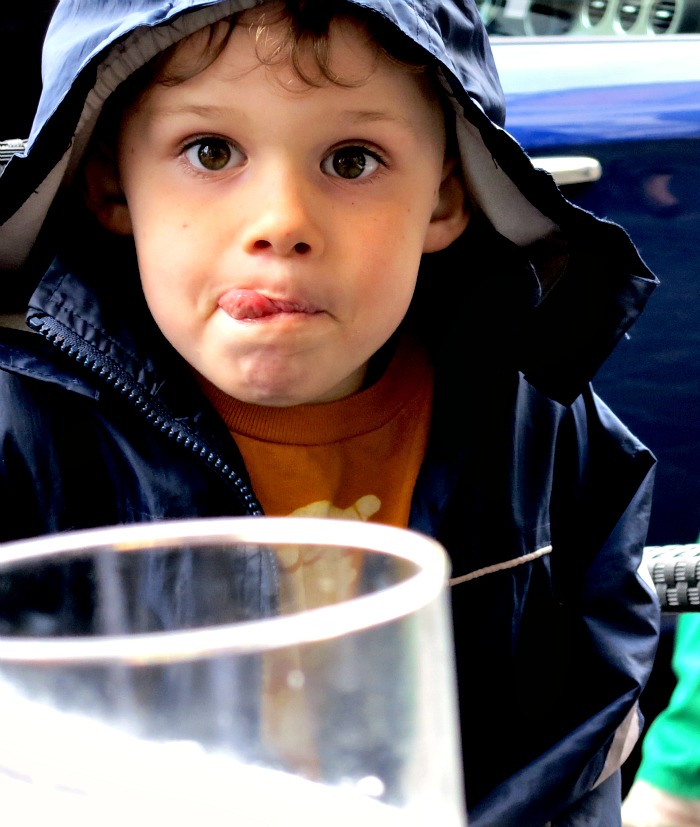 I’m sure you can imagine my absolute delight (not to be confused with afternoon delight) when my step-sister asked me if I was feeling up to going to the farmers market, just moments after our plane landed. Now I’m not entirely sure she understood what she was offering me; it being akin to giving heroin to an addict…in a good way. No twelve step program needed here; side effects are low BMI, great energy and less doctor visits. Alright maybe it’s not at all like heroin, but it’s safe to say farmers markets are my drug of choice. 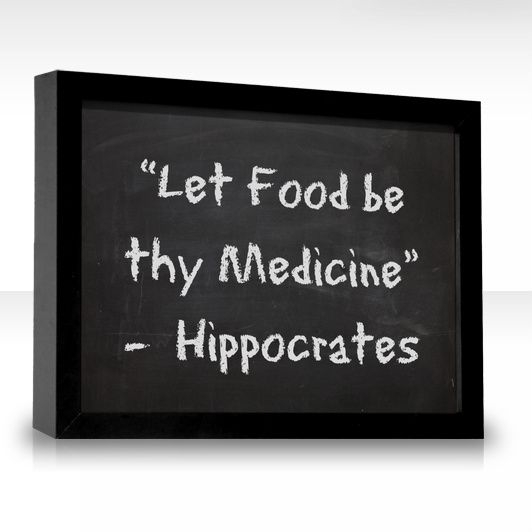 Based on these photos, I’m guessing you can see why. If it’s not apparent, we may need to rethink our relationship.

The smell of freshly baked bread permeated everything. 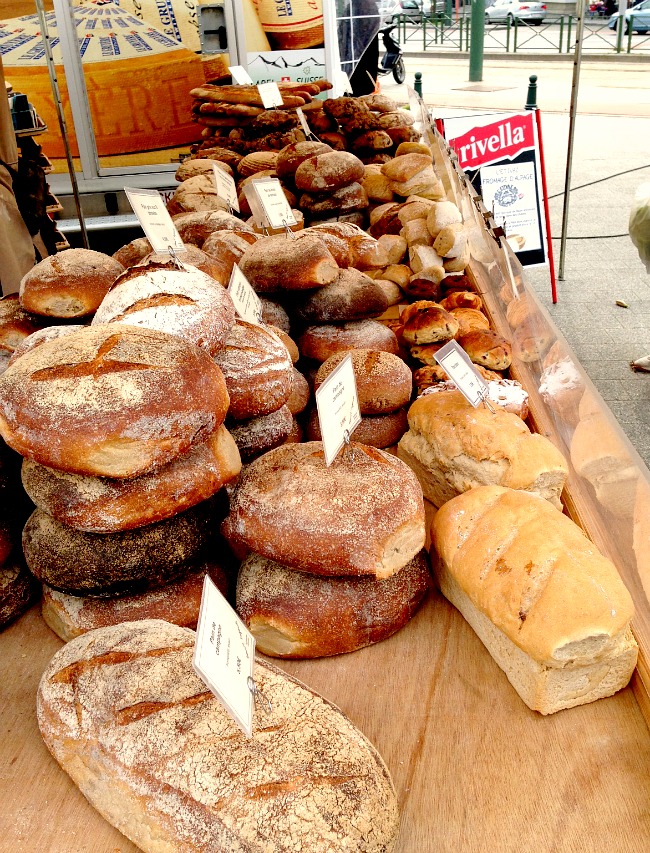 The cheese, my god, the cheese. 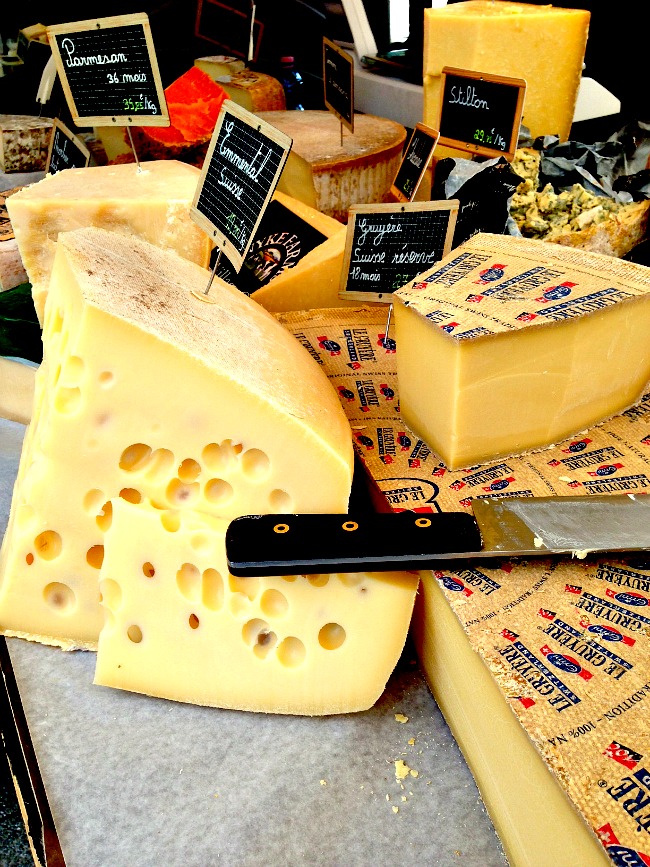 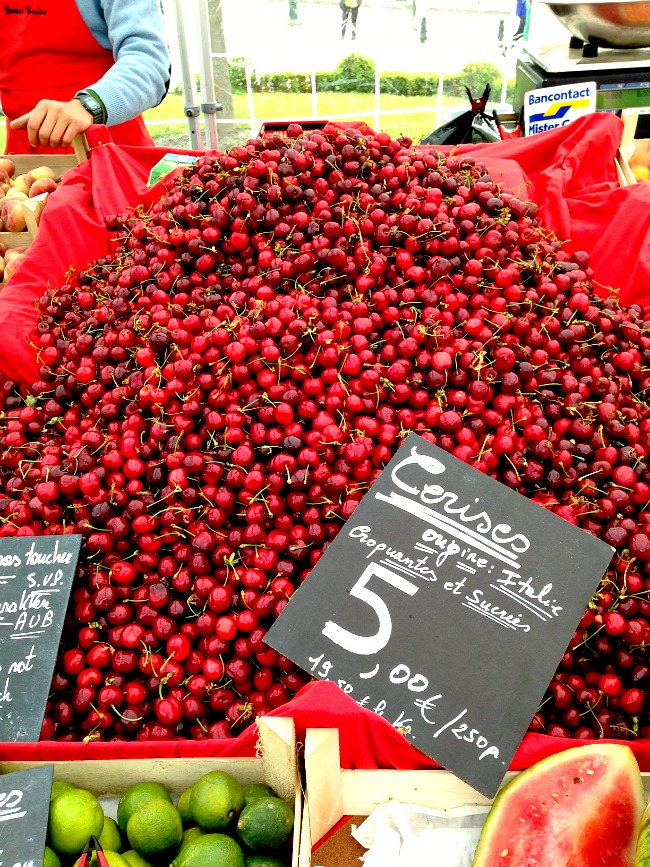 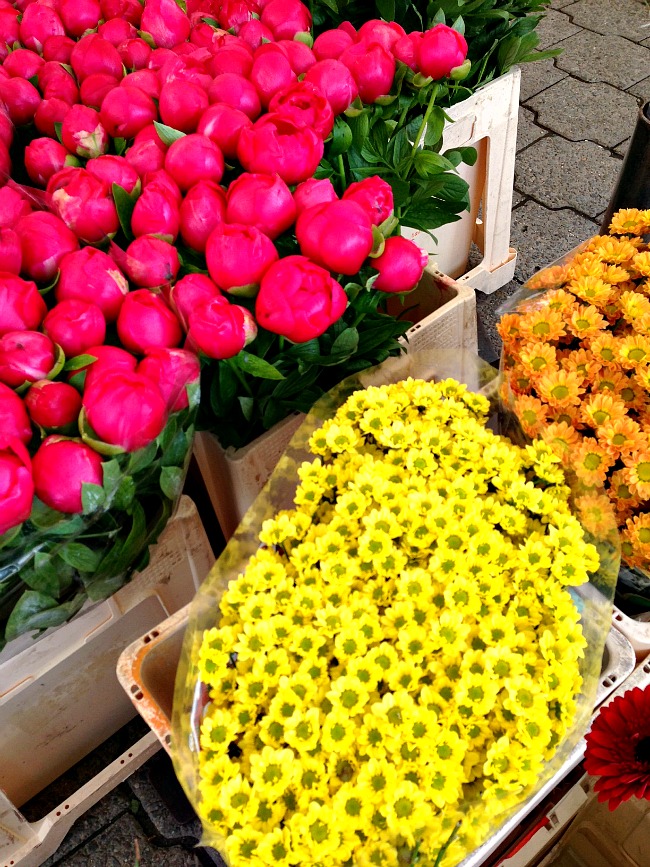 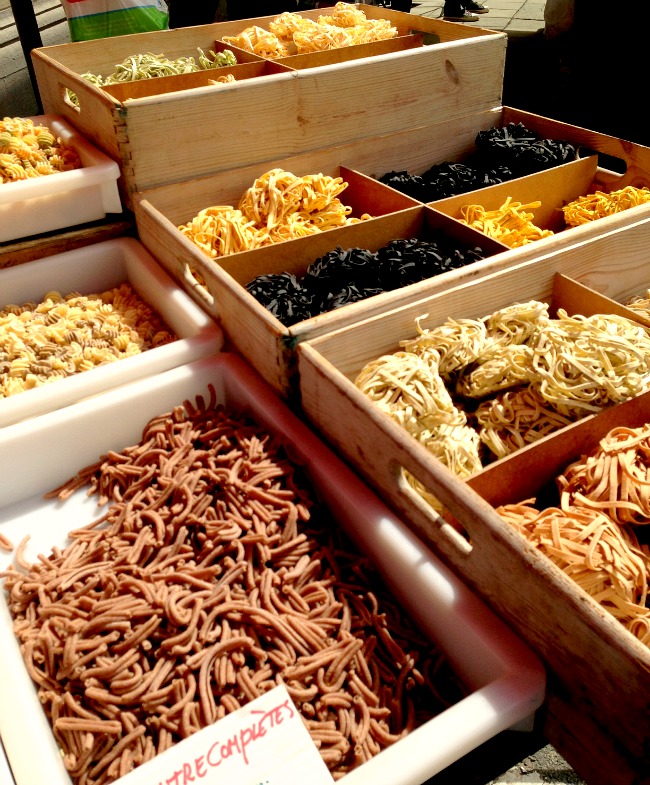 White asparagus was all the rage. 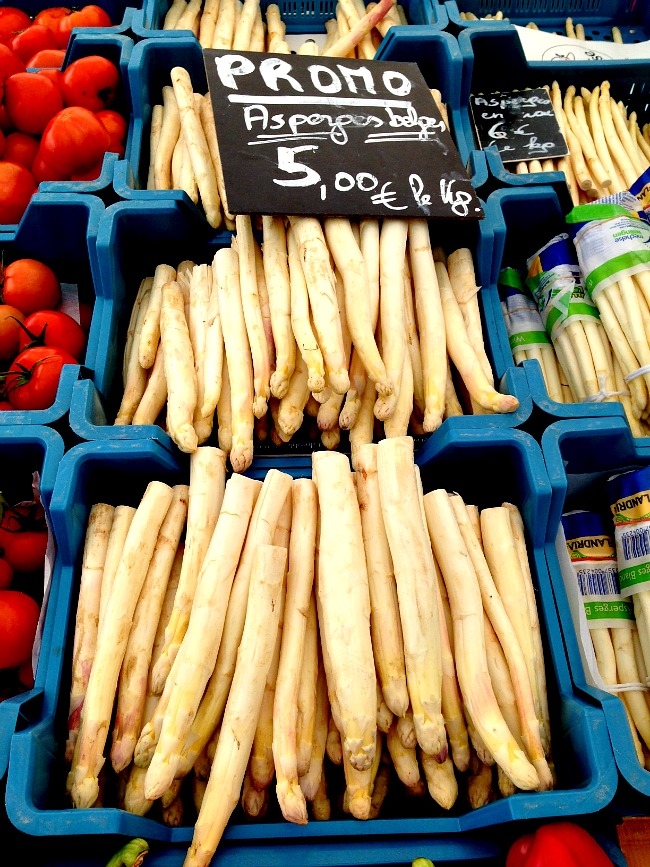 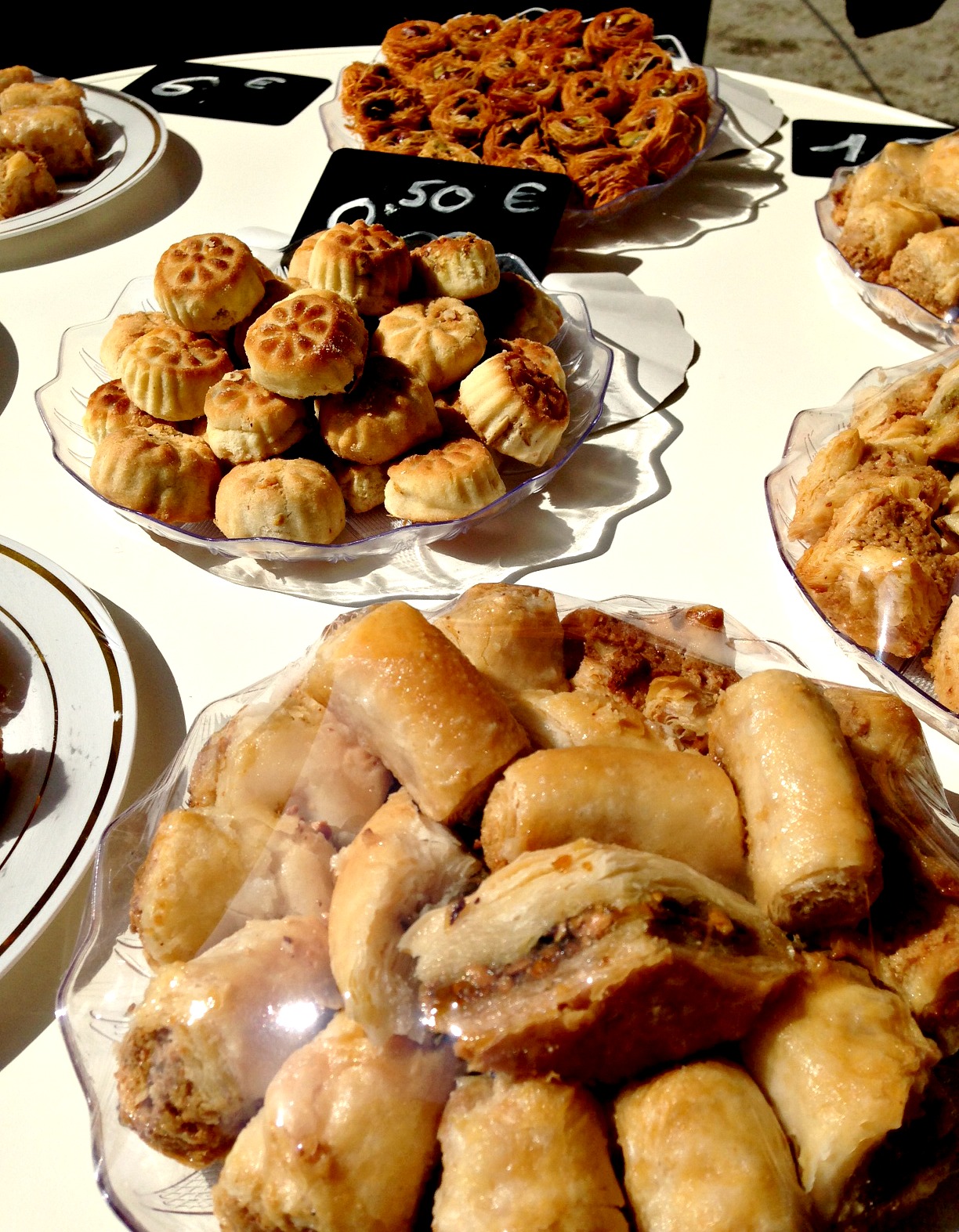 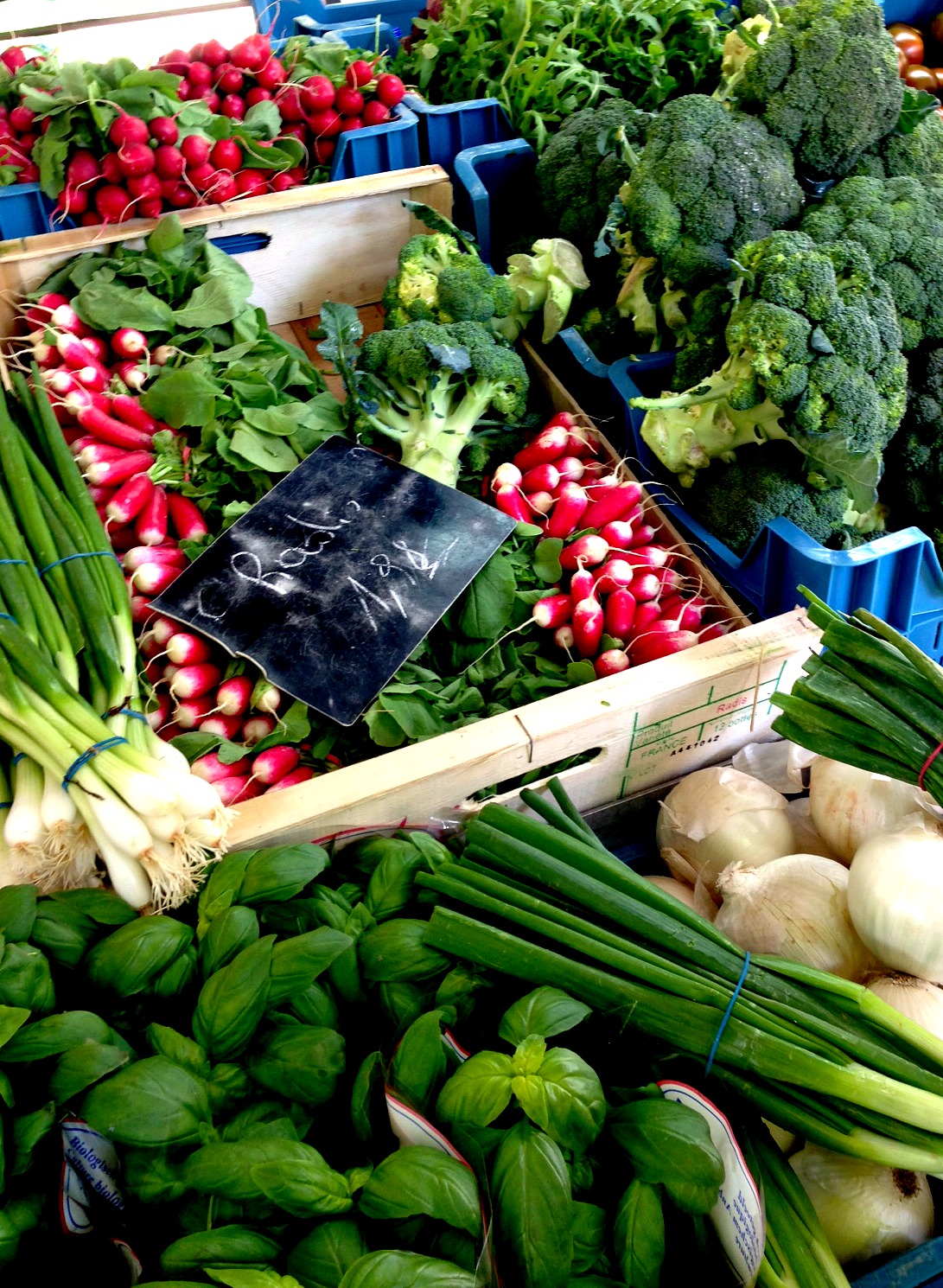 More flowers, this time of an unusual variety. 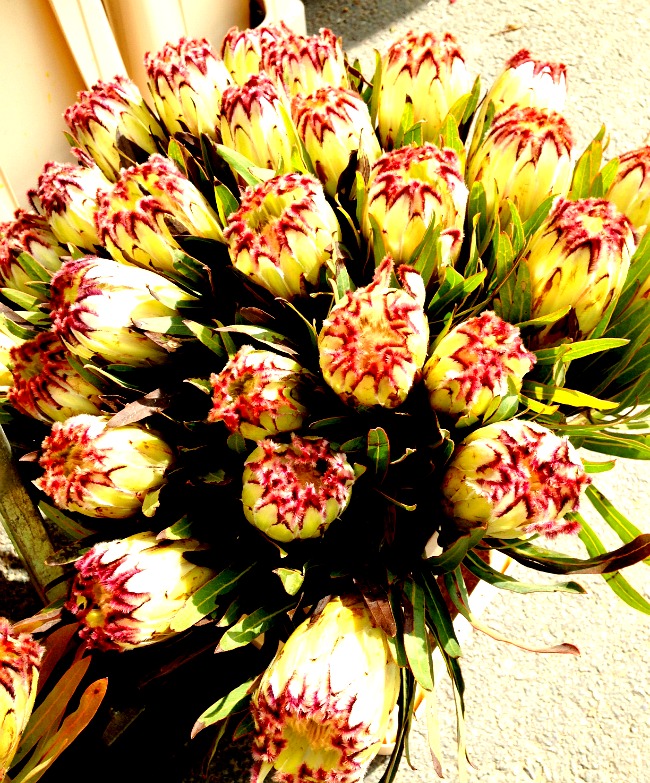 Olives and tapenade as far as the eye can see. 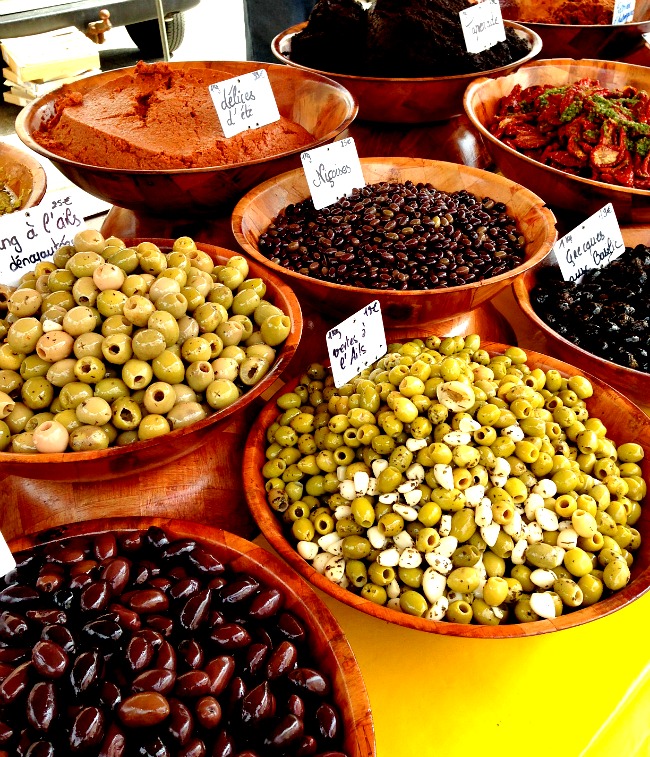 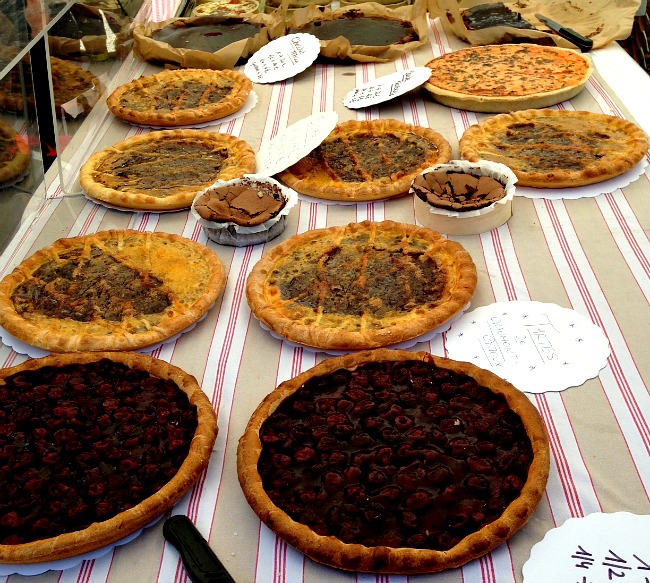 Honestly, these pictures don’t even come close to doing the market justice, nor do they properly reflect the scale of things. I would have loved to set up some comparison photos, but I’m not sure how they would have felt about me rearranging their wares, and I didn’t see a single other person taking photos; not that I let it stop me.

Suffice to say, there were bricks of cheese bigger than my head. Here’s how it worked: you point to the brick, and they give a taste. If you’re still interested, and you’d be crazy not to be, you indicate how much you want, whereupon they whip out their ginormous butchers knife, slice off a hunk, seal it in paper and hand it on over. Dream. Come. True.

Quite frankly it’s a little bit of a culture shock to be back home, although I sure do like my felines and I’m excited to get out in the yard this weekend and start digging in the dirt. If I’m really lucky, I’ll pimp out my three seasons room (translation: clean it and make if safe for people again). “Oh and there might be a farmers market on my agenda this afternoon,” she squeals with delight.

Do you frequent farmers markets in your neighborhood? What’s you favorite part about them? Are you doing anything exciting this weekend?

« WIAW: The Brussels and Amsterdam Edition
Week In Review: The Twentieth Edition »