I really hate to waste food.

This should come as no surprise, except maybe to my poor parents. See when I was kid, I was a super picky eater; like my food couldn’t touch, picky.  I’d hem and haw over whatever piece of meat happened to grace my plate that night. It was either too chewy, too tough, too soft, too icky. It didn’t matter the reason, I just knew I didn’t want to eat it.

Dinner became a nightly battle with me sitting solo at the table, arms folded stubbornly across my chest, refusing to eat entire portions of the meal my mother had just labored over. Most nights ended in a stalemate, hours after dinner had begun, and I was sent to bed hungry because in my house, you ate what was on your plate or you didn’t eat at all. Pretty simple and smart logic, but it left me wanting, and it left my parents throwing their hands up in the air.

You know what they say? Desperate times call for desperate measures. This situation  demanded  a little creativity, maybe even something crafty. So you see I was practically forced to come up with a devious solution, if only to prevent our frustrating nightly skit from playing out again and again.

So I started sneaking morsels of unwanted meat into my napkin, which I would then toss into the secret drawer under the kitchen table. There’s no telling how many piles of half-chewed rotten meat my mother found there years later. Needless to say, she wasn’t thrilled about it and now you know my vegetarian roots go way back to the days of my youth. Well except for bacon; I always did have a thing for bacon. 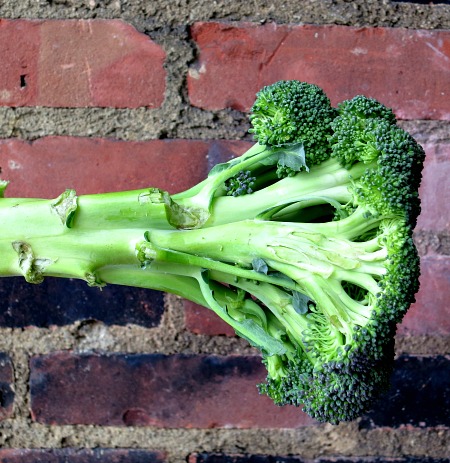 Today’s post has nothing to do with bacon. I’m sorry carnivores, but I’m going to give you something equally exciting: Broccoli Stalk Pesto.

Hey wait, where are you going? Get back here.

Here me out.  I’ve never steered you wrong before. At least not when it comes to food, although you probably shouldn’t listen to me on matters of the head or the heart because monkey loving is my solution for both. The stomach though; there I’m on point. 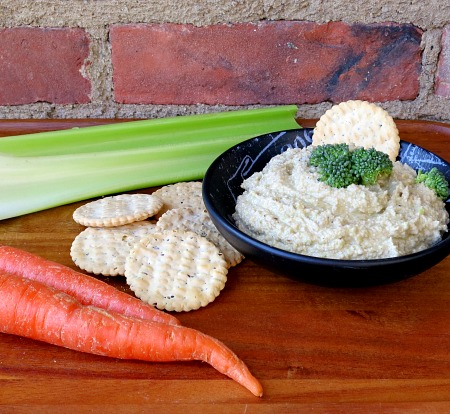 I’ve come to the conclusion you can call anything pesto so long as the Holy Trinity is involved, not the religious one, although even the sweet baby Jesus would be chomping at the bit for this pesto. I’m talking about garlic, olive oil, and nuts. It really doesn’t even matter what kind of nuts you use, although pine nuts are the bomb. They’re also super expensive and not necessarily in my new thrifty budget or the recipe I snagged for this pesto.

Yes, I wish I could take credit for this fabulous idea, but alas the idea was not mine.

I did however have the forethought to google broccoli stems because I was sick and tired of tossing them into the black hole of wasted food and broken dreams. Need I remind you, there are kids starving in other countries. Believe me, my parents told me every night. They also told me my missing cat ran away and joined the circus, but I don’t want to rehash sad stories today. 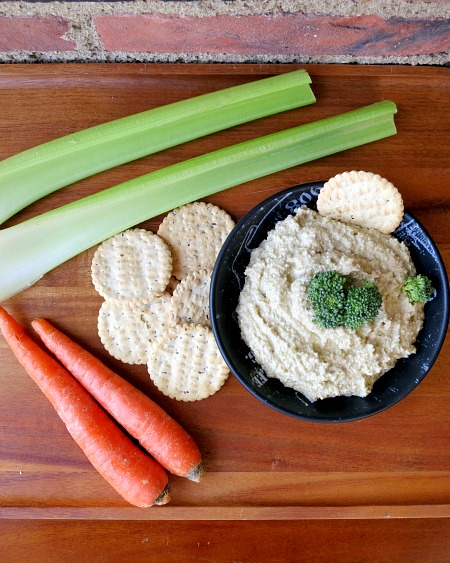 Instead I want to talk about the magical and wonderful deliciousness that is Broccoli Stalk Pesto. Not only is it made from the bits and bobs you would normally pitch, but the end result is a creamy, rich and satisfying pesto. It’s a heartier dip than your traditional basil pesto, which is actually perfect when it’s only four degrees outside and fresh herbs are nowhere to be found. I peeled the tough outer core of my broccoli stalks before tossing them in the food processor, which was my only deviation from the original recipe. I also paired my pesto with other raw veggies. It’s like veggies eating veggies; how’s that for carnivorous? See, it’s practically bacon. 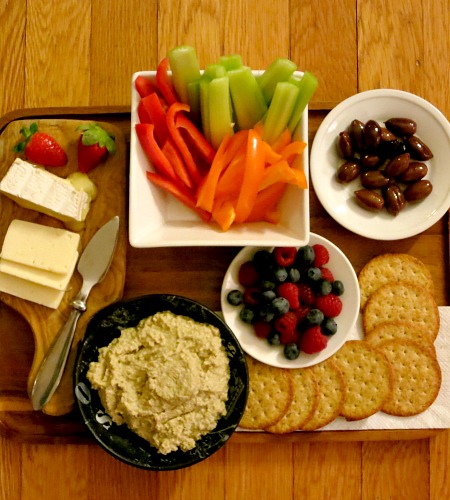 Alright maybe not, but I do know if my parents had served this every night, I’d have licked my plate clean. I probably would have dunked my bacon in it too.

Do you do anything creative, crafty or devious with your broccoli stalks? Were you a picky eater growing up?