Last week was a predominantly good one for the baby and I; the Hubby too by extension. We’re starting to get into a groove, which means I actually accomplished a few things. Boom.

With my newfound free time, I finished Voyager, the third book in the Outlander series. I’m completely hooked. 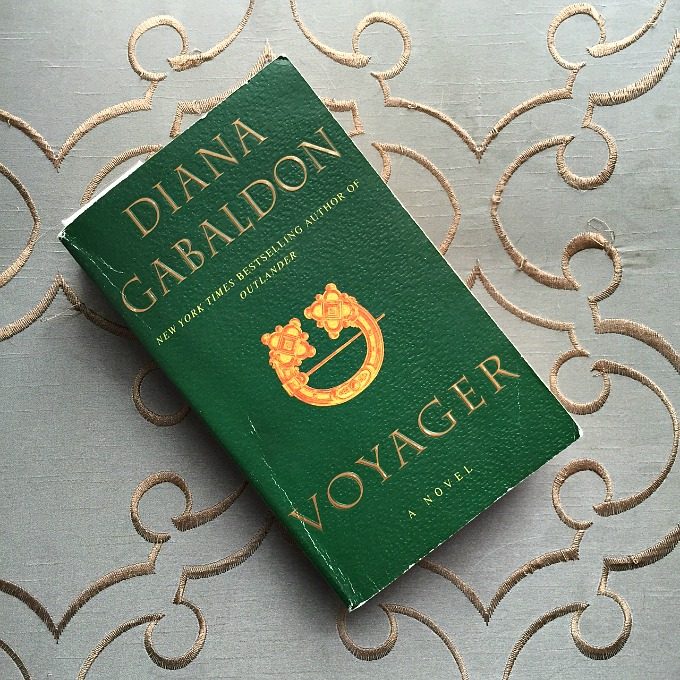 I got to see Ave’s first full on smile, which made me melt faster than a cherry snow cone on a sweltering day. It’s possible motherhood is making me a smidge soft, although I could still smack some ass if necessary; just ask the Hubby. 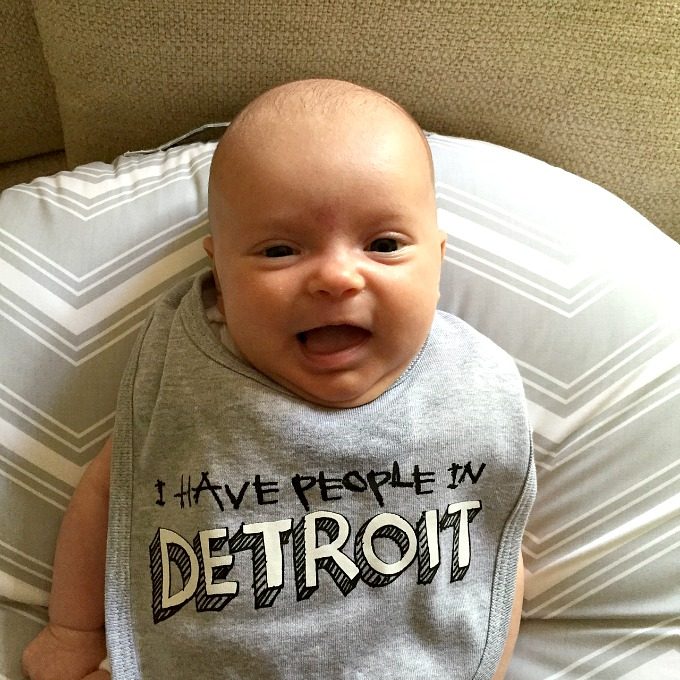 In non-naughty news, I vacuumed out the car on Thursday afternoon while Ave took a little siesta. 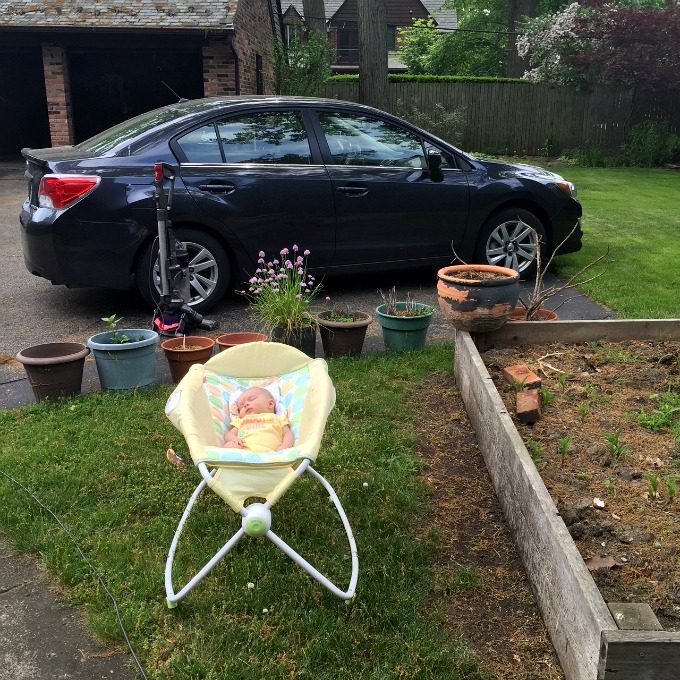 I went for a solo run Saturday morning, and it was glorious.

I also took Ave for a walk in the park. 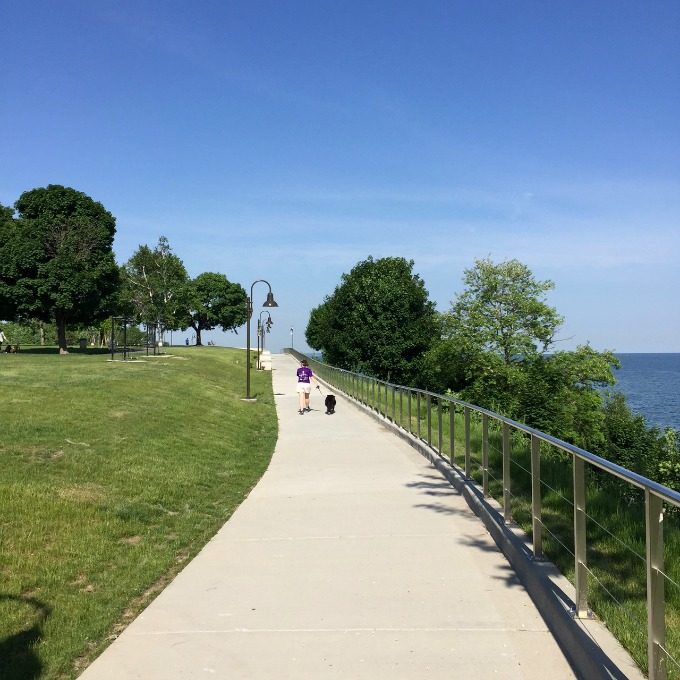 We visited with long time family friends on Monday morning.

On Friday afternoon, Ave and I ran errands together and hit up Nature’s Bin and the Breadsmith, two of my favorite local establishments. She’s partial to asparagus. 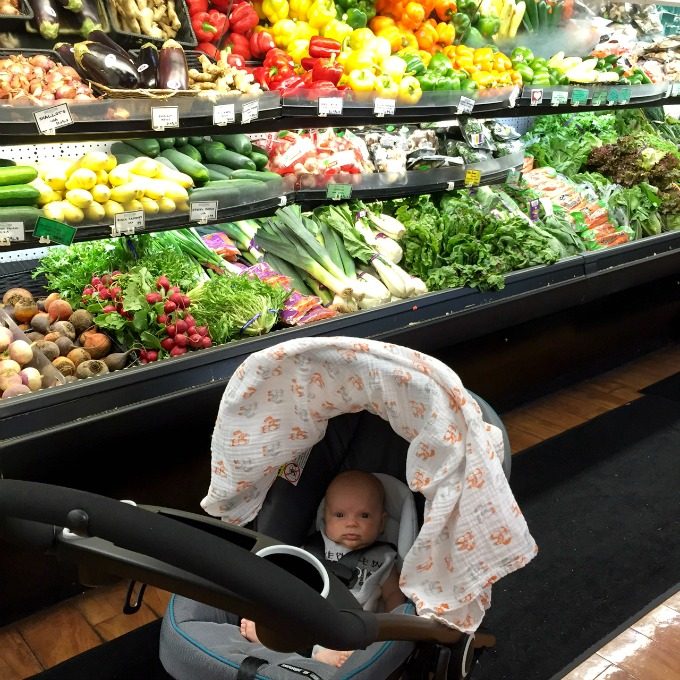 I finished off a box of Girl Scout cookies I opened eight weeks ago. They were a click stale; I ate them anyway.

I shook the dust off and busted out my planner. It made my heart go pitter patter to organize my week. 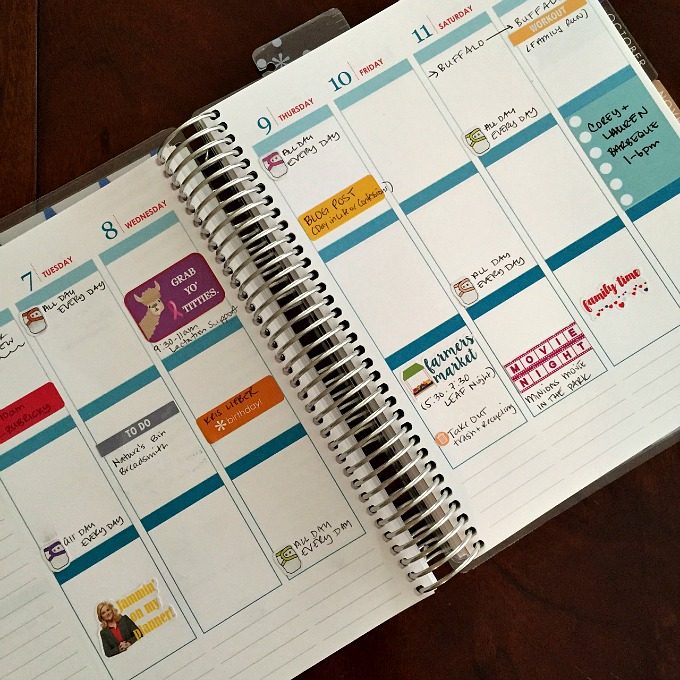 The Hubby and I watched not one, but two episodes of Game of Thrones. Joint television viewing has been hard to come by so this was a big deal, especially since I actually stayed awake for both episodes.

We went to the in-laws house, not once, but twice. 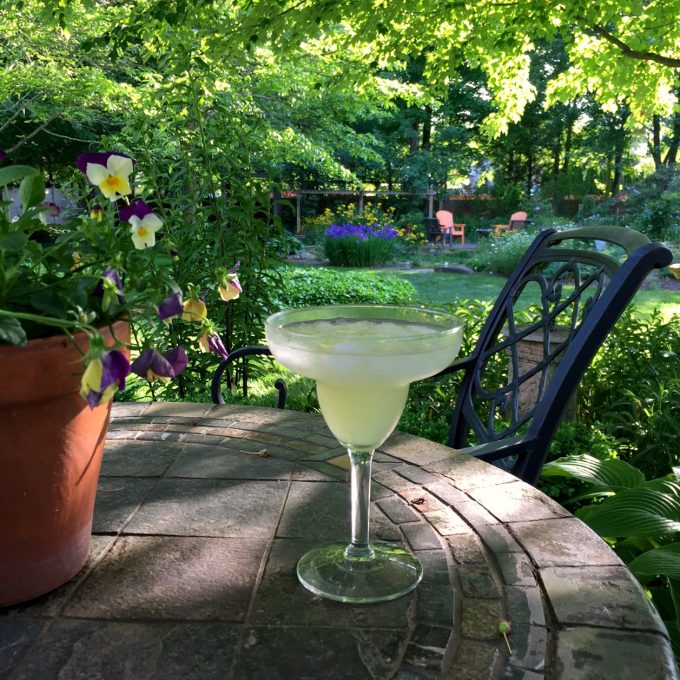 In the interest of full disclosure, I got about two sips of this margarita before Ave decided to spend the majority of the evening waffling between comfort feeding, nursing, and crying. Eventually, we packed it in and went home where she slept for the next five hours. I also managed to obtain five mosquito bites on my ankle, which I promptly scratched to shreds because I have no self-control. 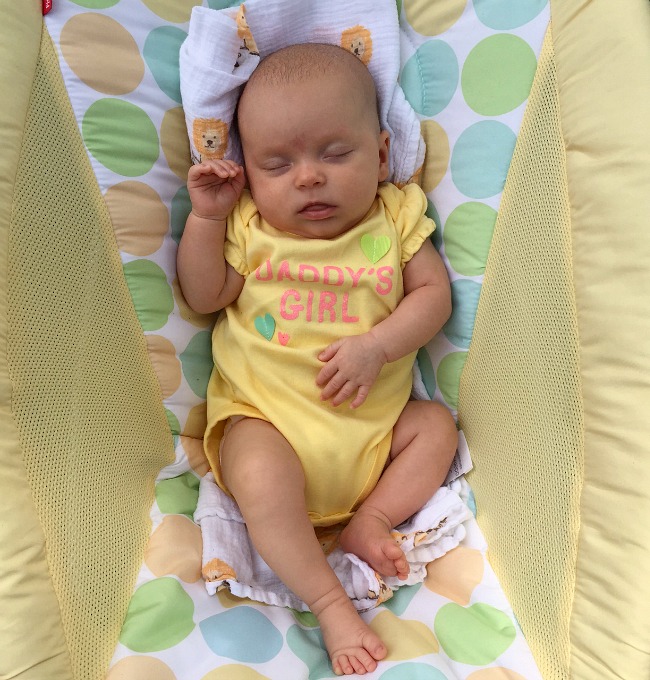 Last but certainly not least, I dabbled in a little kitchen action. Making salads, scrambling eggs, and assembling burritos totally counts as cooking. I double dog dare anyone to tell me otherwise, bearing in mind my excellent ass smacking abilities. Then again, you might like that sort of thing. Whatever floats your boat. 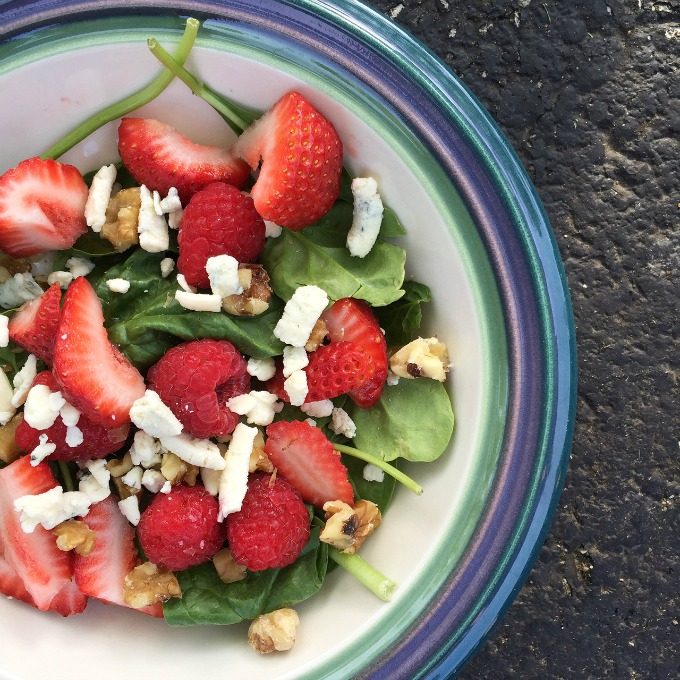 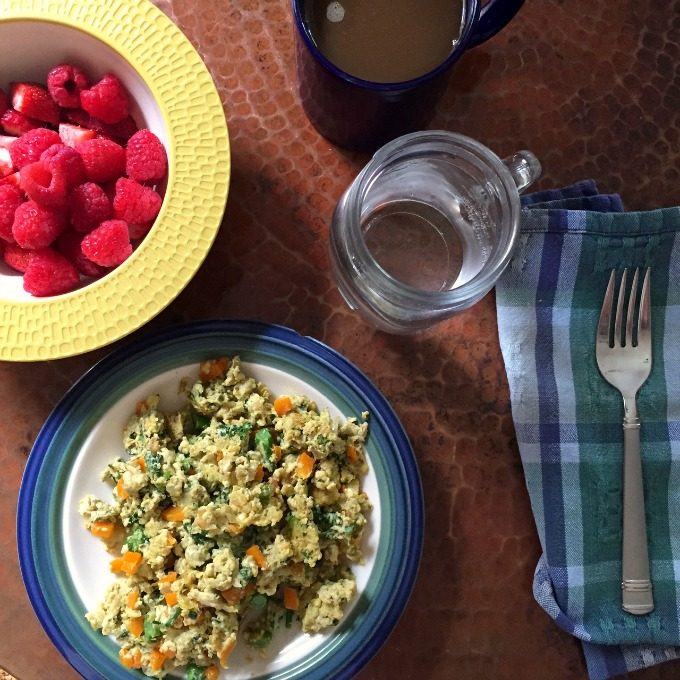 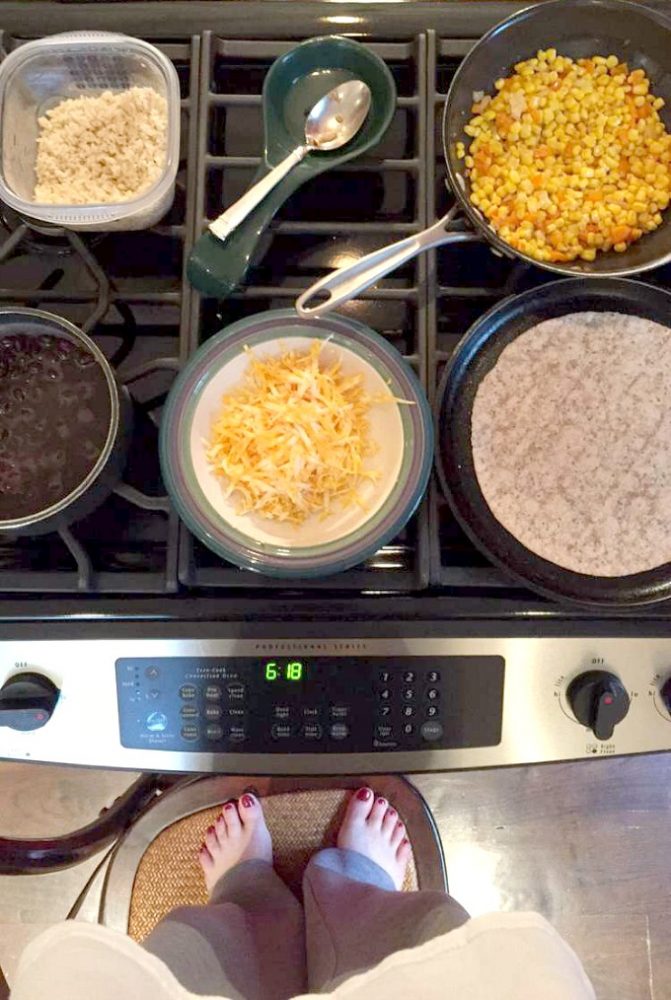