You are here: Home / Reflections / Week in Review: The Good, The Bad and Oscar Has The Runs (#74)

Sometimes I fear these week in reviews come off like a highlight reel, also known as Instagram. Since I like to share the real deal, I’m throwing in a dose of the bad, along with all the good. Also Oscar had the runs…on practically every rug in the house.  It’s a good thing he’s so damn cute. 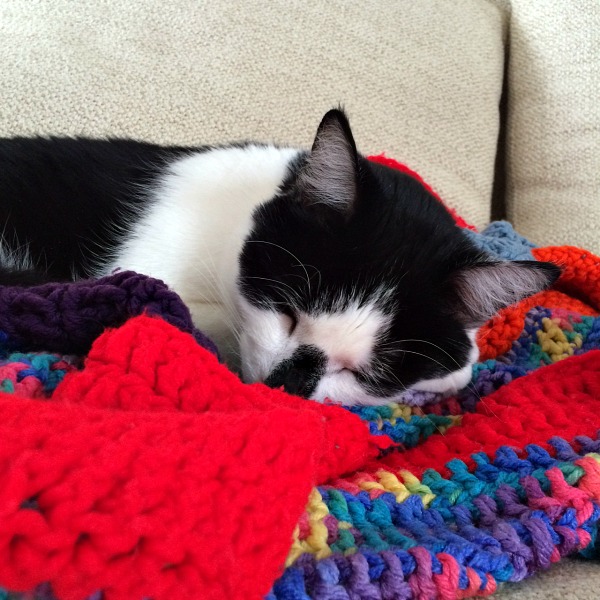 I had a super swanky dinner out with the Hubby and friends on Monday. As a result, I spent the better part of Tuesday riding the struggle bus, although known as one too many glasses of vino the night before. Thankfully the Hubby was off that day so we got to tag team the whole parenting thing. 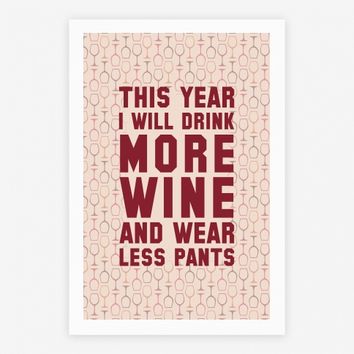 I filed our taxes, all of them: federal, state and local, and it’s only March. “Boom,” she says while dusting off shoulder with a side of swagger.

And then I scrubbed rugs galore in light of Oscar’s green apple splatters.  Grumble, grumble.

I had lunch with an old friend on Wednesday in downtown Cleveland. It was great to catch up. It was less great to pay the parking ticket I achieved as a result of that same meal. 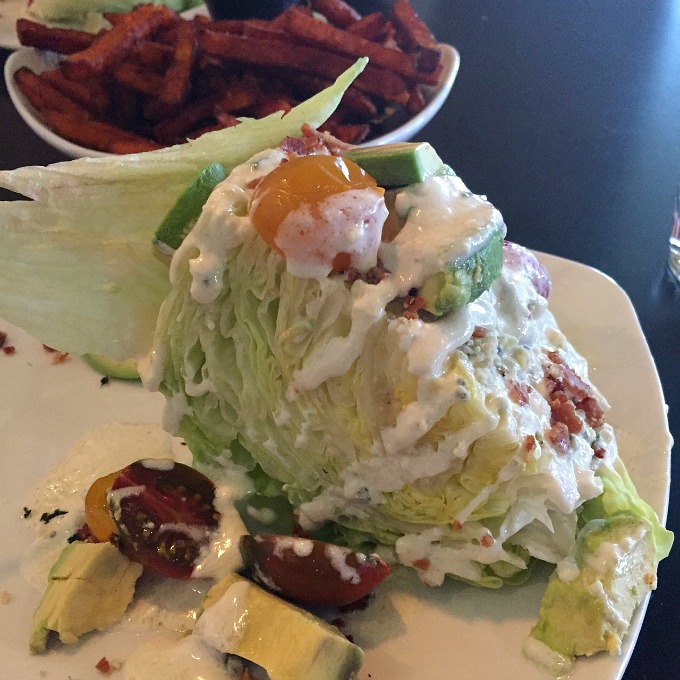 (Business in the front, party in the back.)

I worked on my vegetarian lentil meatball post multiple times, only to be thwarted by the tiny human, who decided to barely nap last week. On Thursday, we had a record low of thirty minutes for the entire day, and Friday wasn’t much better. Mothers everywhere can feel my pain.

I picked up my Miata from the shop, just in time for me to pass it along to someone else in the family, since a two-seater convertible isn’t exactly baby friendly. Sigh. I’m gonna miss that car. 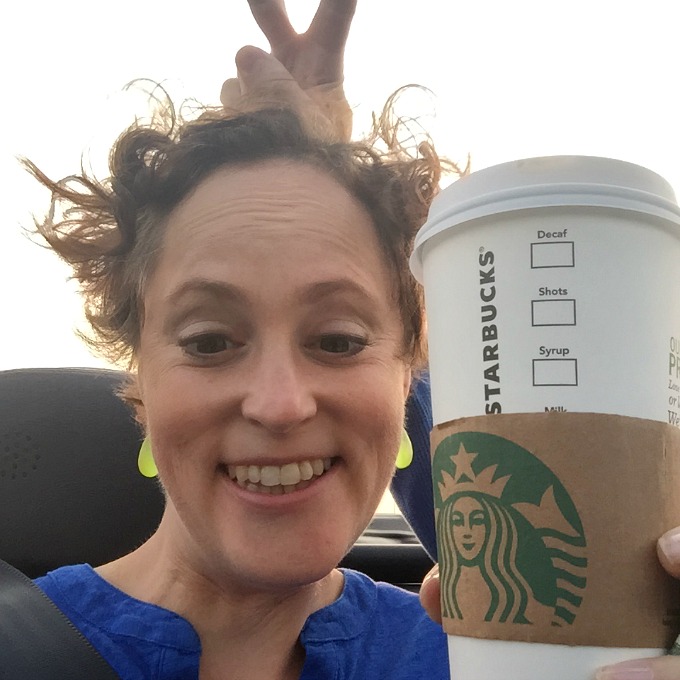 Speaking of my mini-minion, we did all the things last week. We hit up grandma and grandpa’s house, we vroomed all over Costco, we went to Baby and Me story time at the library, we checked out a local fish fry, and we had a play date with friends. 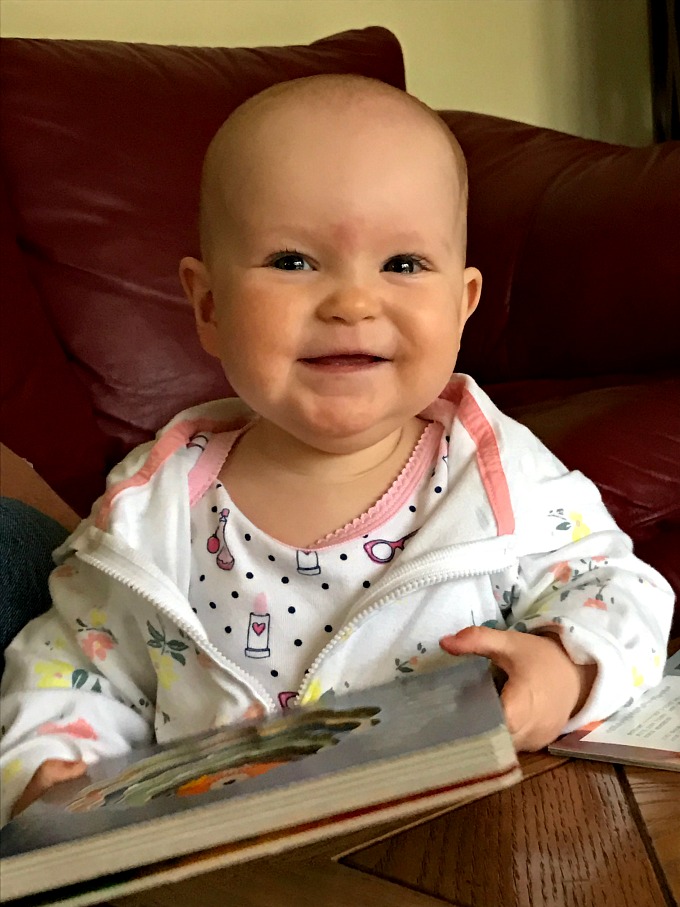 I dealt with not one, but two power outages. As a result I read my book by candlelight and ate girl scout cookies for dinner one night. It was romantic.

I also brush burned both of my knees last week. Sadly not for the reasons you might think. Apparently when baby crawls all over, mom gets to crawl all over as well.

Last but not least, the tiny dictator and I hit up a wedding shower on Sunday. Since it was in Toledo, we went on a little road trip. 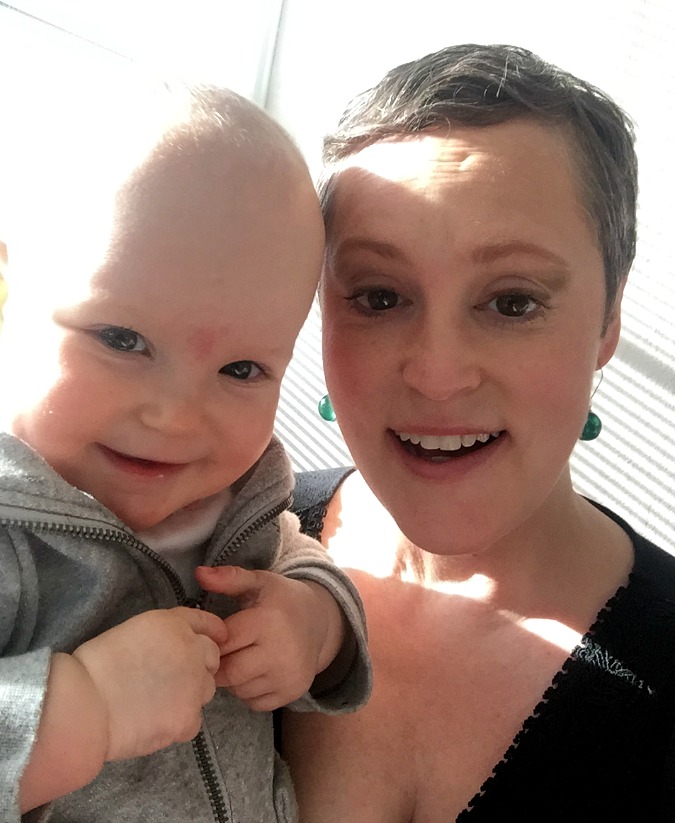