You are here: Home / Reflections / Things No One Tells You About Having Kids: The Toddler Years

We all know kids are a game changer, even those who haven’t walked the plank yet.

The tiny humans are adorable, lovable, and perhaps the best thing to happen to parents, aside from the actual act of procreation that is, but they also come with a boatload of baggage: sleepless nights, dirty diapers, and a complete and utter lack of personal space, much less privacy, to name just a few. Babies are work.

These are the common complaints parents utter about their own little people, but there is a whole host of other things no one tells you about, a seedy underbelly if you will. Maybe because it would have Republicans reaching for birth control and Democrats calling for abstinence. Either way, it would certainly have people thinking twice about breeding.

Well guess what? I’m here to blow the lid on that shit.

Things No One Tells You About Parenting

They eat all your food. Seriously, you can’t chew a single morsel in front of them, unless you’re prepared to share. If that wasn’t bad enough, sometimes they spit a regurgitated wad of whatever you shared, back into your awaiting hand because they didn’t like the texture, the taste, the sensation, the whatever.

Toddlers are not reasonable nor rationale creatures, and there is no arguing with one. I mean you can try, but it’s a battle you won’t win and you’ll be left feeling slightly queasy, completely bewildered, and wondering if the Earth really is flat. I have learned this lesson many times over.

You become an addict; for coffee and there’s no twelve step meetings for this habit. Even if there was, you’re not giving up those tasty caffeinated cups for anything. 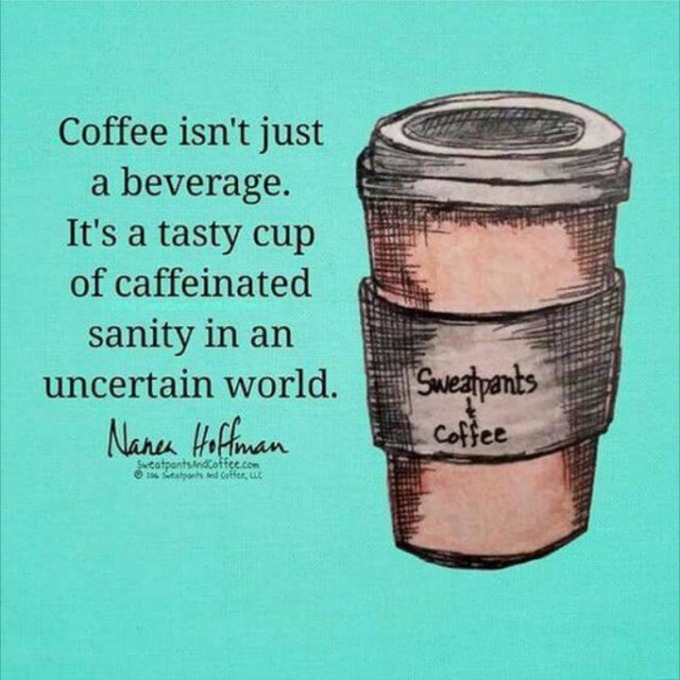 Picking lint from between their toes while they sit on the potty seat, attempting to do a little backdoor business, is par for the course, a daily activity even. Also, we call it lint, but we all know it’s toe jam.

You get bonus points for making it educational, by identifying the lint color and counting how many pieces you find.

Speaking of disgusting habits, they have no regard for bodily fluids, etiquette, or common human decency. They will burp, cough, and sneeze, sometimes all three at once, directly into your face and unfortunately open mouth. Been there, done that.

You can’t decide whether you’re living with a pterodactyl or a honey badger. 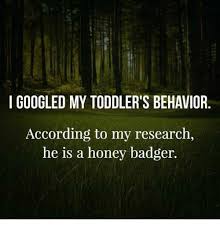 They will tell anyone and everyone who will listen, they have a “‘gina” and “mommy has a ‘gina too.”

You will find yourself uttering nonsensical sentences. For example, “please take the plant fertilizer out of your mouth. No, it’s not corn. I promise. It’s not corn. No, NOT CORN.” (See note above about arguing with a toddler.)

They will call you out for “butt bubbles,” so proceed with caution and preferably in the privacy of your own home, unless you want the nearest person in public to know you ate Brussels sprouts for lunch. 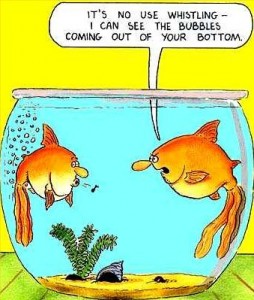 You will retrieve rubber ducks from a toilet filled with feces, not because you’re concerned about the duck or your wailing wee one in the background, but because you know what that floatie toy will do to your plumbing, and while they don’t care about the cost of living, you still do.

Also, your child is crying because you removed the duck she so delicately and deliberately placed in the potty. How dare you?

They will happily dismantle everything in your home in mere minutes. More shocking, sometimes you let them because these are the only moments you have to yourself that day. 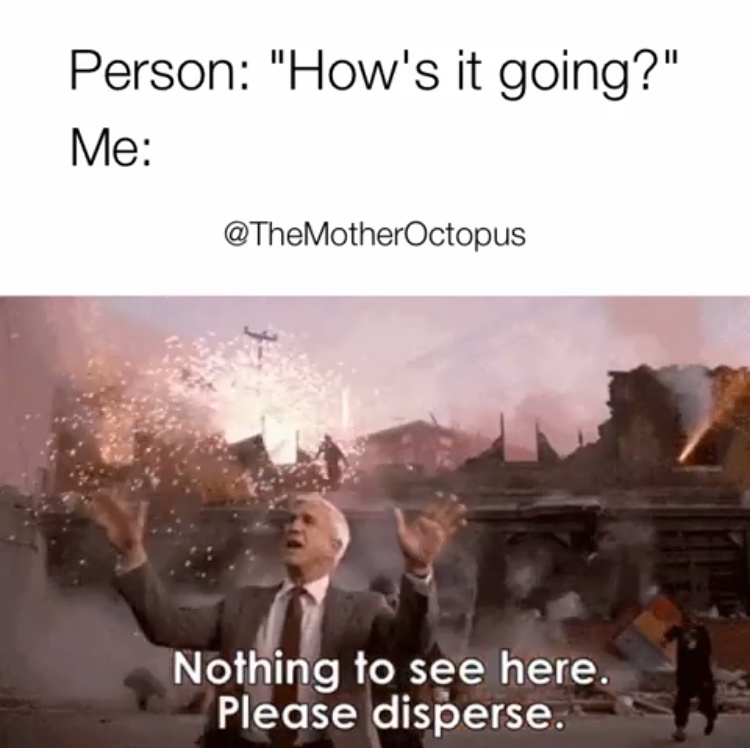 I could go on all day, but my kid just destroyed the living room and my coffee cup could desperately use a refill.

Things No One Tells You About #Parenting – The #Toddler Years #funny

What did I miss? What other random things to toddlers do that nobody warned you about?