Do you hear that?

I hear it too. It’s the sound of the crowd roaring for another Currently post.

Since I don’t want to disappoint, I guess I better get recapping all my current Biz-Ness. Yes, it’s deliberately misspelled; I want you to say it with a little sass. Go ahead and read it again; I’ll wait. There now, much better.

Current Book: I’ve moved past the fourth book in A Song of Ice and Fire series (also know as Game of Thrones), and am now deeply invested in Book Five: A Dance with Dragons. I have a girl crush on Daenerys (who doesn’t?); I envision myself just like her, but without all the hair. I have three cats, and she has three dragons; it’s almost the same thing. 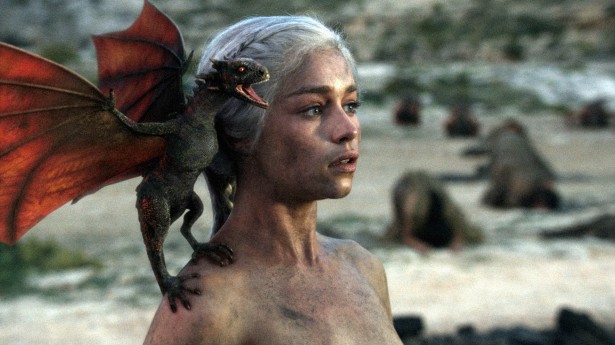 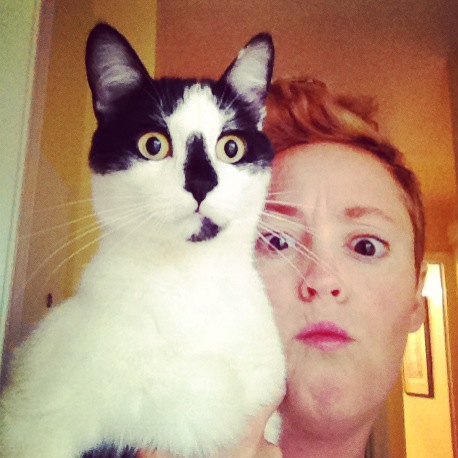 Current Music: Well, let’s just see what comes up next on my iPhone… and the winner is Chiddy Bang’s Opposite of Adult. This is a great song; it’s like the hip hop version of Peter Pan. You can thank me later.

Current Guilty Pleasure: rapping like a fool to Chiddy Bang, all while stubbornly refusing to grow up. Those boys know what’s up. 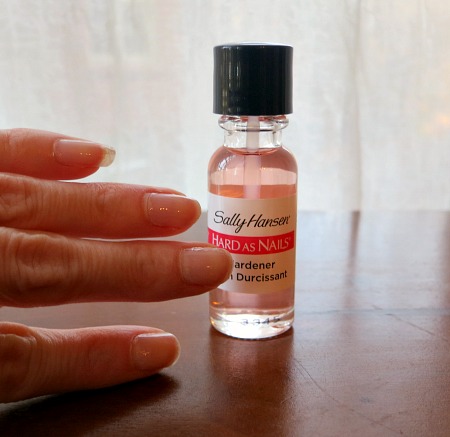 Current Drink: Coffee; even though it’s currently 7:21 p.m., I need liquid fuel to tackle the this post because these bad boys are long, and coming from me, Ms. Long-Winded Herself (my self-proclaimed Native American name), that’s saying a lot.

Current Food: I am on a full-fledged potato bender. I’m consuming a minimum of one baked potato per week and then some when you factor in the new potatoes, the purple potatoes, the mashed potatoes and even potato pierogies. I know Arman would approve, and considering I just bought a twenty pound bag of spuds at Costco, I don’t see this trend ending any time soon. 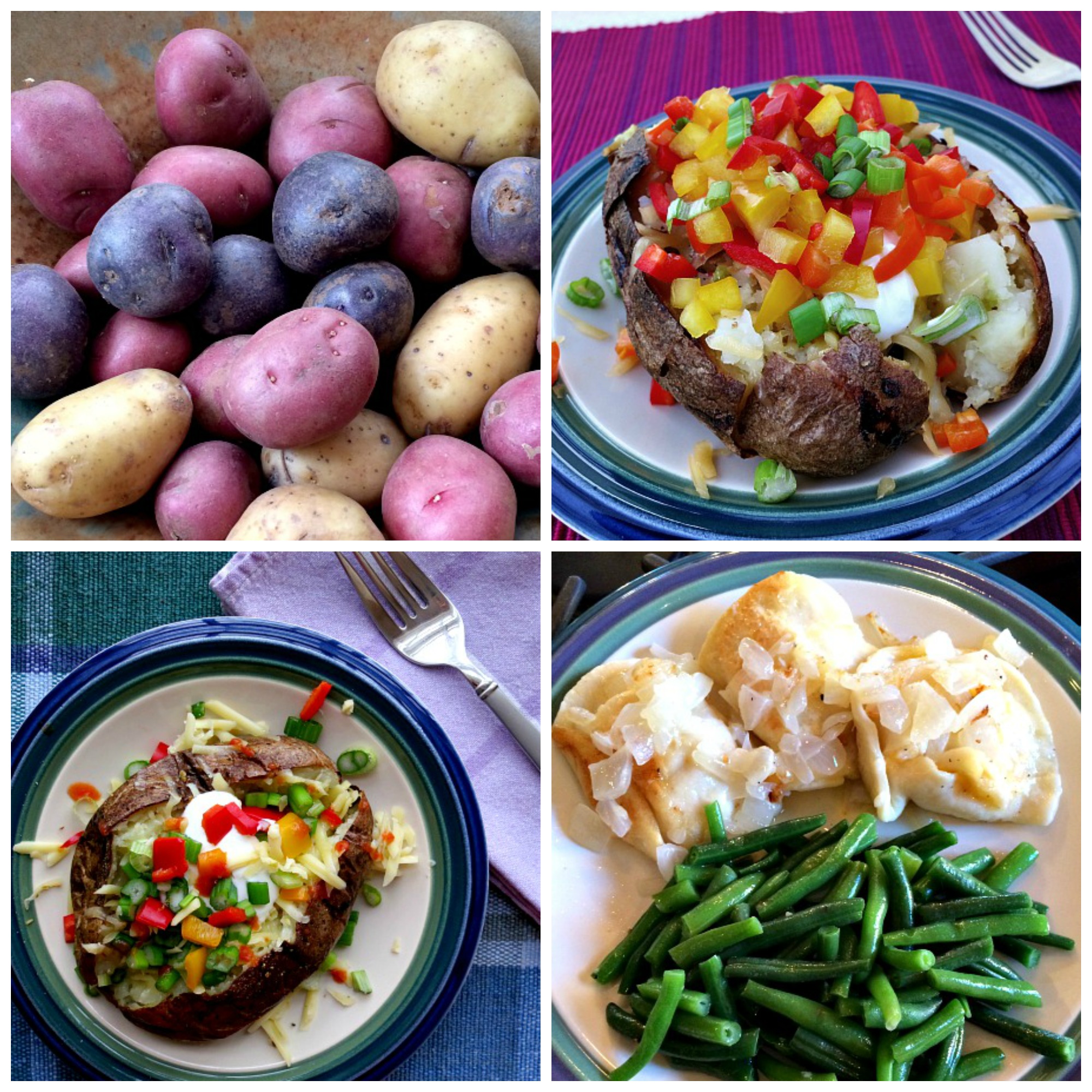 Current Favorite Show:  I’ve been watching a lot of Gilmore Girls. Again. The old episodes appear daily on some random channel which I can’t recall, although I did set my DVR to record them, so now I have entire seasons to cackle my way through. Those ladies are pretty wordy, which is likely why I love them, in a strictly platonic way…not that’s there’s anything wrong with that.

Current Wish List: I wish my house magically cleaned itself every single day, although I’d totally miss my vacuum, which is something else I have a girl crush on. Get yourself a Dyson, and you’ll see why. The suction is incredible. Yes, I said suction. Yes, I meant it like that. 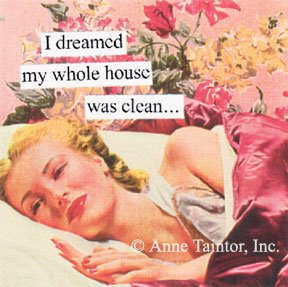 Current Needs: I want for nothing, which is a pretty good thing in my book.

Current Triumphs: I’m doing a much better job of managing my stress as of late. I’m not gonna lie; that shit can be hard at times and it takes work, but dammit I’m worth it.

Current Bane of Existence: Remember the laundry the Hubby folded almost two weeks ago? Yeah, it’s still chilling in the guest bedroom, just waiting, none to patiently I might add, to be put away. Every time I walk by, it glares at me and mumbles naughty phrases under its breath.

Current Indulgence: Coffee at 7 o’clock at night. I know I’m a wild woman; I’ll try to contain myself.

Current Blessing: I learned the Hubby’s next school break, which can’t come soon enough, is an extra two weeks long, which means I will have him in my clutches for three whole weeks. I plan to affix myself to his left leg. It should be a good time for all parties involved, his leg included. 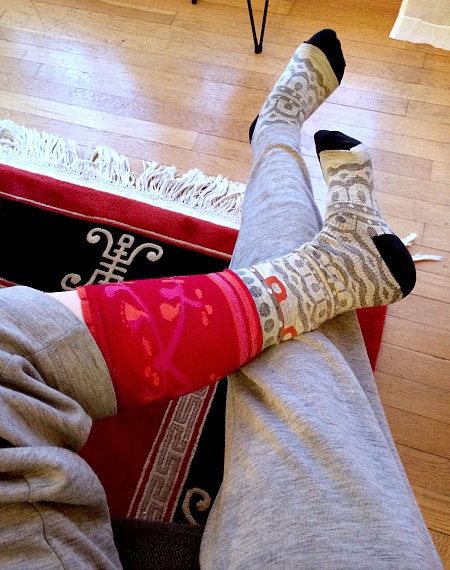 Current Excitement: my new Ravioli Maker. My family found it at a garage sale and gifted it to me. I’m super excited to take this baby for a test run. 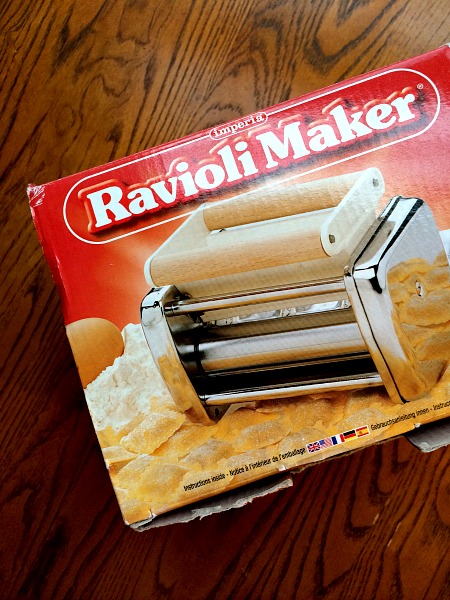 Current Link: My girlfriend Liz sent me this, and I’m totally digging it. It’s basically a What I Ate Wednesday from all around the world.

Current Mood: I’m a little giddy because in the near future I’m going to be sharing This Recipe, with all of you. 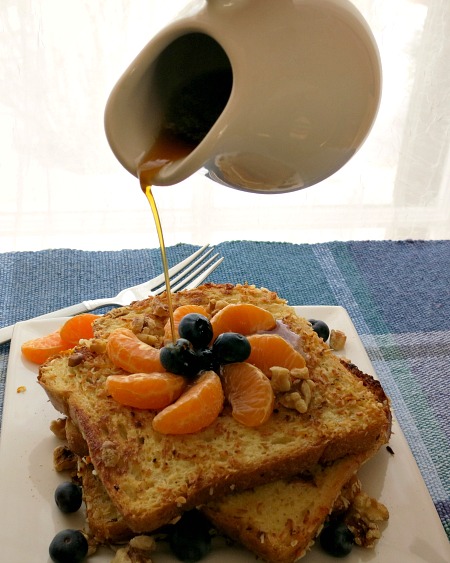 See, now you’re giddy too. Am I right? Of course I am.

What’s currently going on in your world? Answer any of the questions above or simply shoot the shit if that’s your thang. Yes, deliberately misspelled. I want you to say it with some twang.

« Week In Review: Getting My Groove Back Edition
Coconut Orange Blueberry French Toast »