You are here: Home / Good Eats / Week In Review: The Godfather Edition

It’s no secret I love lists.

I also happen to have a pretty high opinion of myself when it comes to getting shit done. 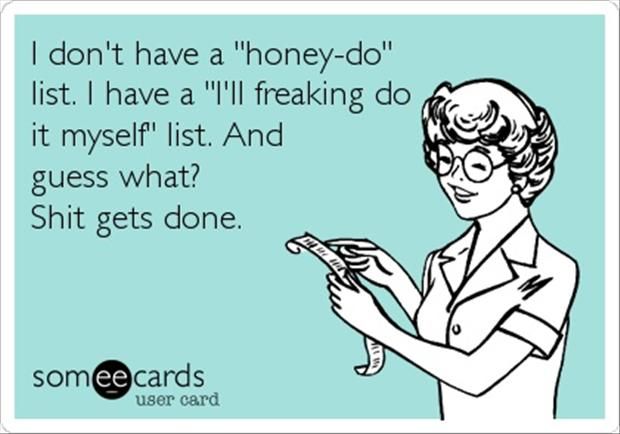 In my not so humble opinion, I accomplish a lot in a single weekend or even your typical workweek, especially when I’m left to my own devices. When I get a chance to work uninterrupted, well then I’m a power house of getting ‘er done. This past week just so happens to be one of those weeks and before I toot my own horn, because believe you me I’m gonna, I have a confession to reveal first.

The Hubby has left me.

And he continues to do so on a weekly basis.

The real story is the Hubby, with my full support, is back in school working towards becoming a pharmacist. I always did have a thing for men in uniform, even if the uniform is a white lab coat. I wonder if he could snag me one, so I can turn it into the new “boyfriend shirt.” That could be hot.

Oops excuse me, I got distracted by my hormones. Now where was I….ah yes, the Hubby. While I couldn’t be more proud of him for pursuing a different path, his new school just so happens to be in another state, which means he lives there Sunday nights through Friday afternoons. On the plus side, it’s a neighboring state so he’s never too far away, and I get to see him on weekends, even if it does mean reviewing cue cards about the hottest legal drugs on the market.

Now just in case there is some crazy internet stalker out there getting wild ideas about little old me being home alone, you better think again. First you’d have to find me, and then you’d have to deal with me. Let me tell you, you don’t want to deal with me. I have an alarm system, my neighbors are the protective type, and the felines are secret ninjas who will claw your eyes out. Plus I sleep with a baseball bat, and I know how to swing it. Basically, I’ll mess you up. Ya wanna know why? Because I’m the Godfather. 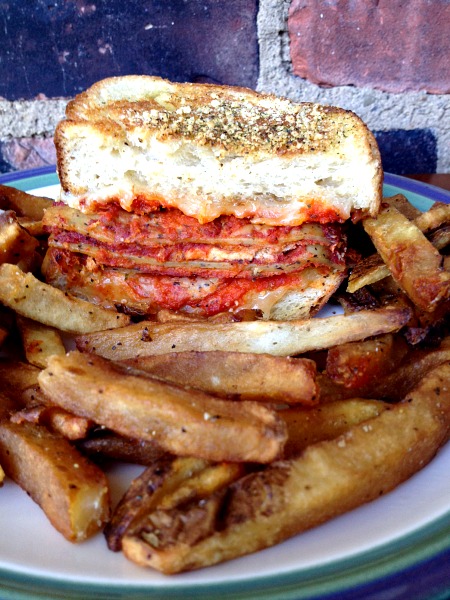 I like a free meal that feeds me dinner two nights in a row, without having to lift a finger. I also like carbs, obviously. 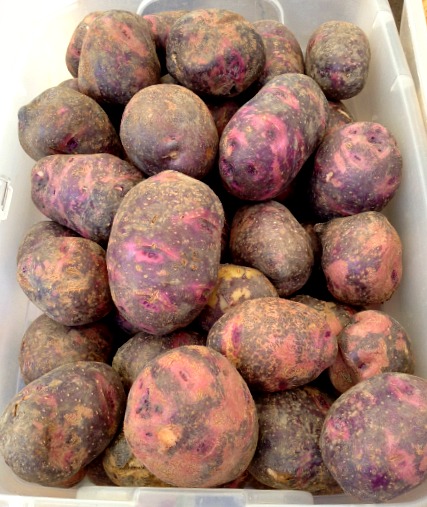 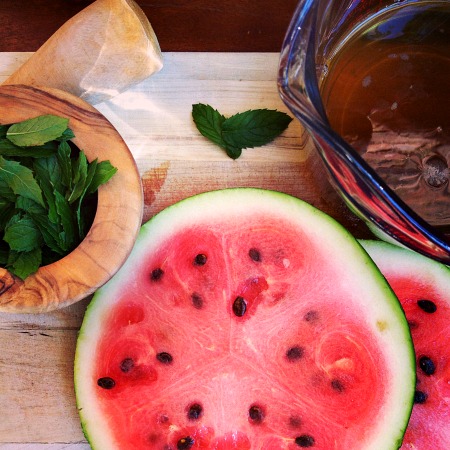 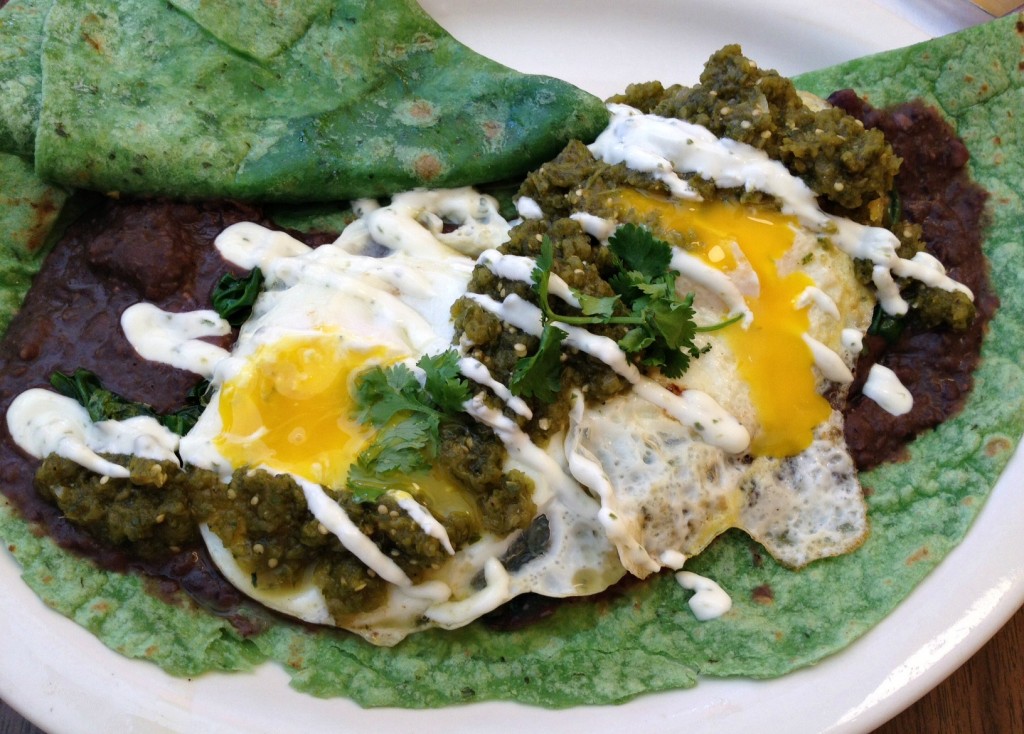 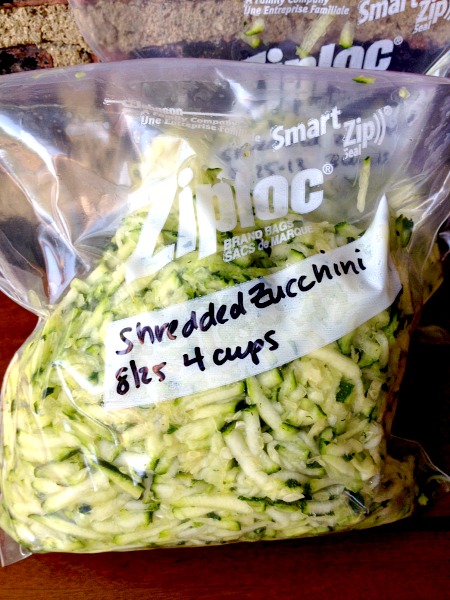 Basically when it’s all said and done, I was a mad list-checking, crazy-accomplishing machine last week, and it felt damn good. How about you? What did you knock off your To Do List?

Interested in participating in the Week In Review…good, you should be.

Here’s how it works:

What did you accomplish in the last seven days or so? If you could change careers, what would you do?