Last week was a return to normalcy after having the Hubby home for a huge chunk of time followed by a whirlwind trip to San Diego. It felt strange and comforting to get back to our routines and recharge our batteries.

Without further ado, let’s get listing:

On Monday, we flew home from San Diego after spending the morning at a beach/playground, also known as Ave’s idea of heaven.

Tuesday night, I slept twelve straight hours. It was magical and so very needed.

One day, I spent a quiet afternoon with my planner and a warm bowl of soup while Ave napped. It was bliss. 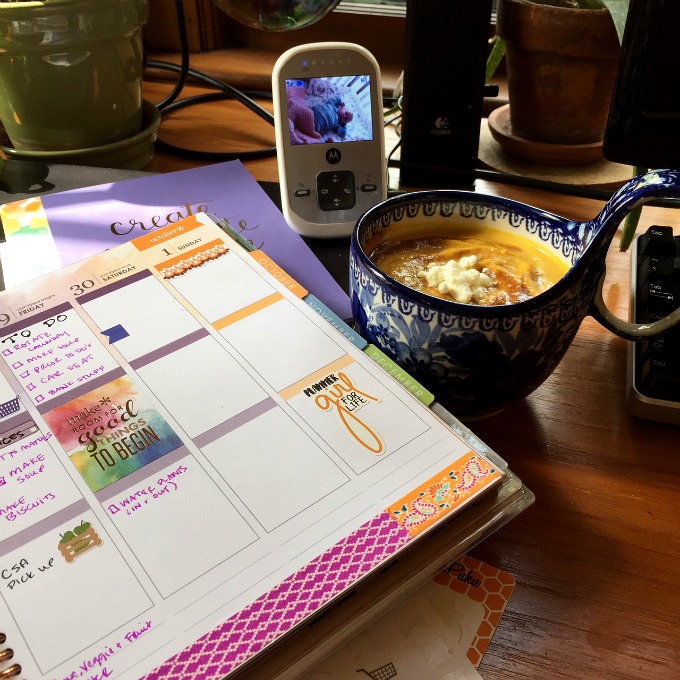 Another day, I lightly cleaned out and largely restocked the fridge with trips to multiple stores including our farm share goodies. 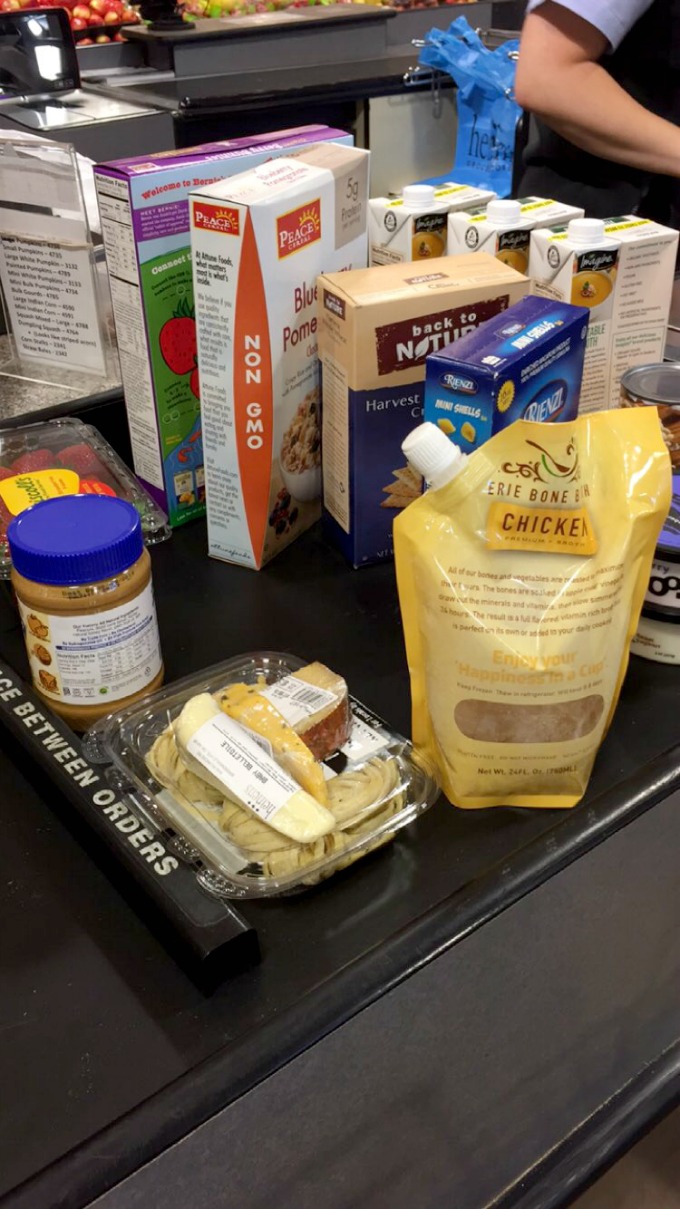 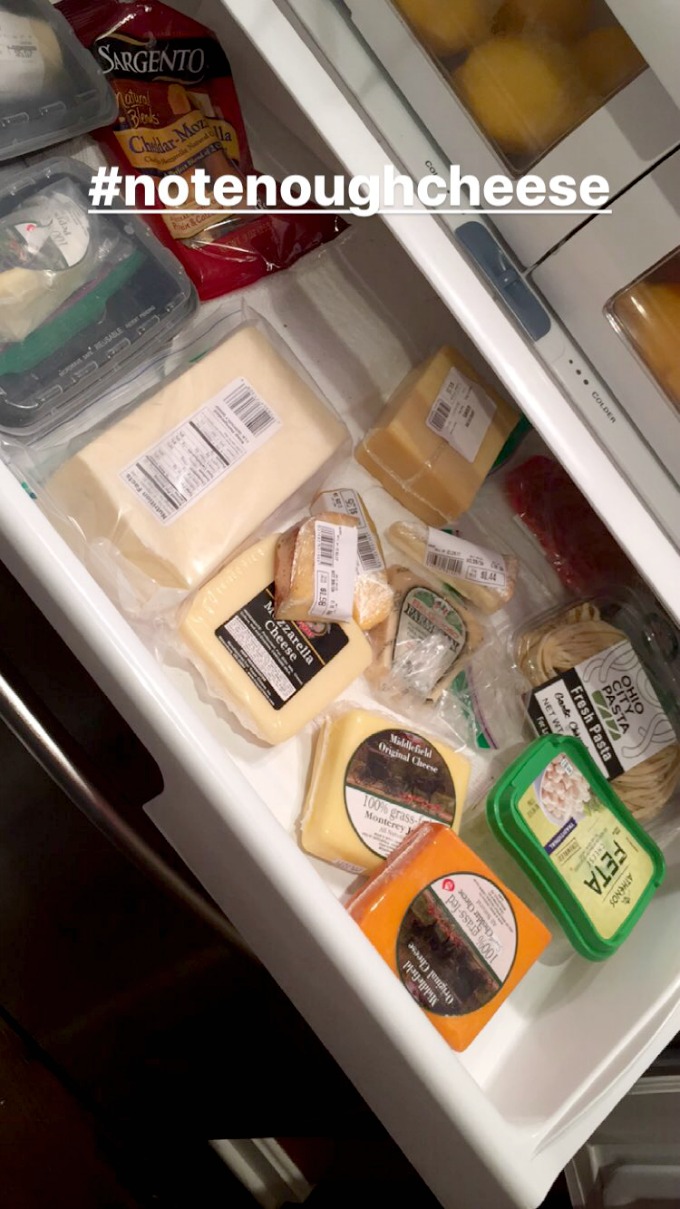 Speaking of which, I finally got around to using that butternut squash from last year’s CSA share. Hashtag guilty as charged. Hashtag no shame in my game. 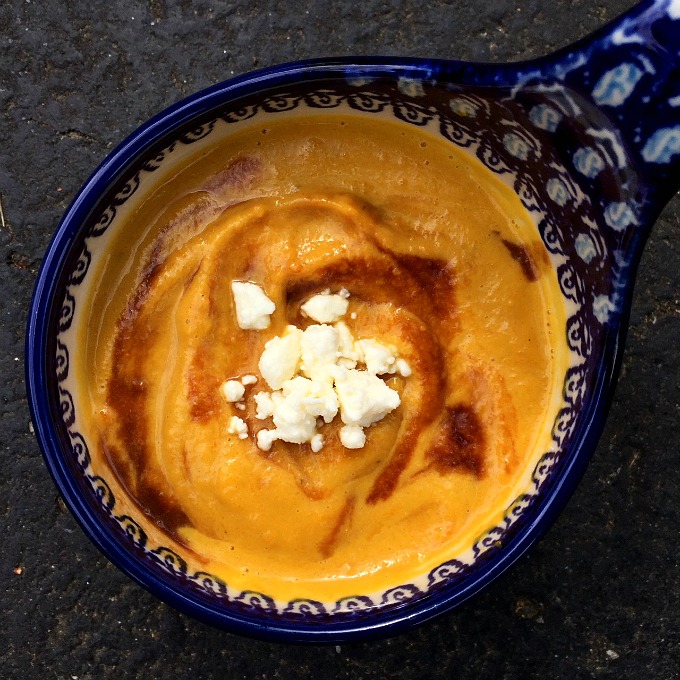 I made another batch of tomato basil soup which is already gone. The best part though was Ave “helped” me make it. She loves shaking the spices into the pot.

The tiny human and I also hung out with grandma and grandpa a lot because they missed their little peanut when we were in San Diego. 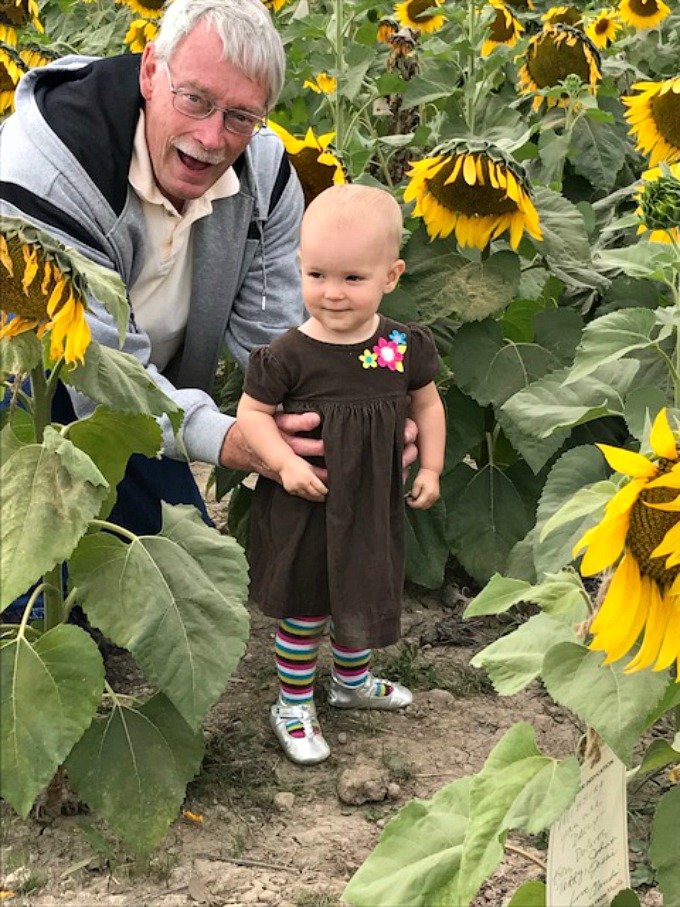 We played with Artie, the neighbors dog, and we bought him peanut butter bones. Ave asks for him every single day, and she’s gotten into the habit of knocking on their front door when he’s not outside.

Ave also spent some quality time with our own animals, read Oscar, and I took my other furry feline to the vet for another round of meds and fluids. It’s not looking good. 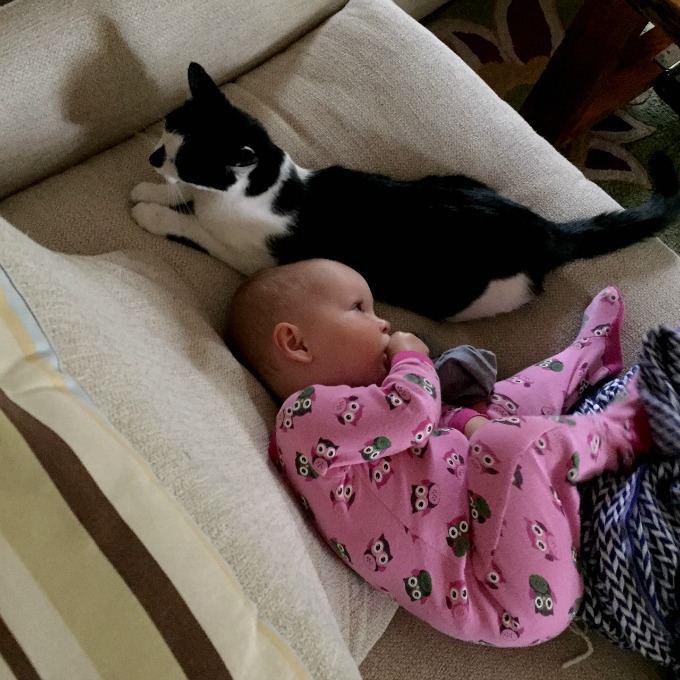 We purchased and installed a new car seat, one with snack cups so clearly we’re moving up in the toddler world.

We also had our first at home pedicure.

Last but not least, we spent Saturday afternoon at a wedding ceremony and the evening at the reception, where Ave was able to dance her painted toes off, in between snagging all the blueberries off the buffet table, of course. 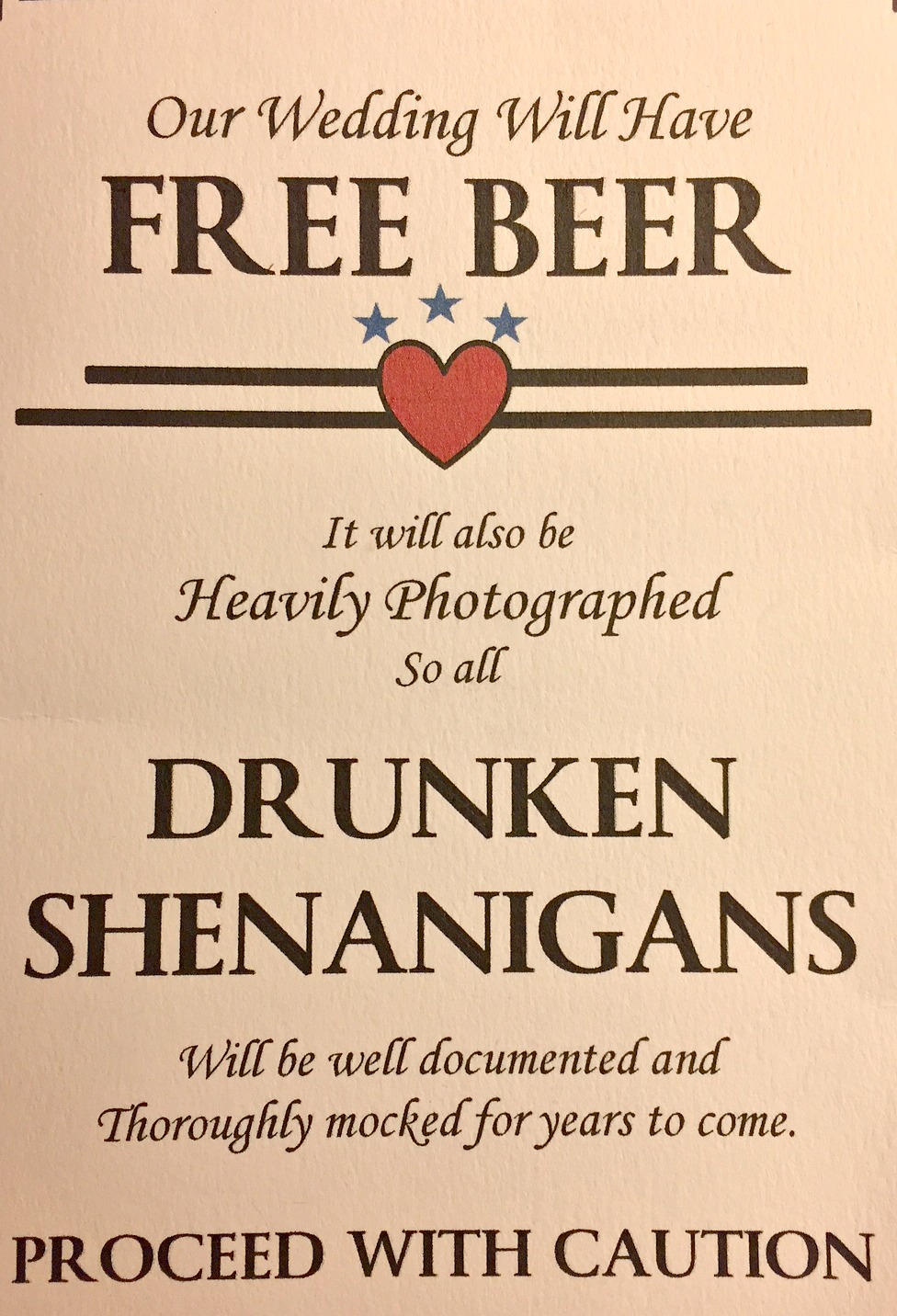 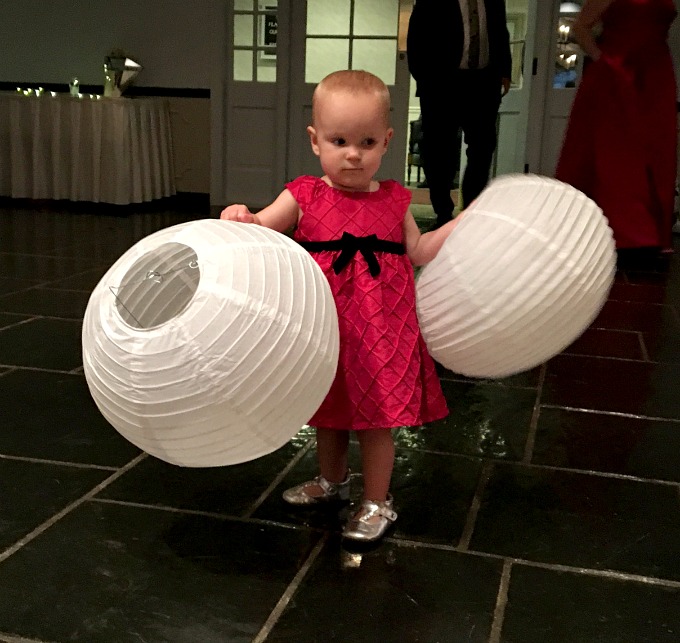 What are three things you accomplished in the last week? Big or small.