You are here: Home / Reflections / Week In Review: The Story Telling Edition

Instead of a long drawn out introduction or my typical Week In Review post, I thought I’d tell a story today.

A long drawn out story because well, that’s how I roll.

A few years back, my office sponsored a Walking Competition. It was eight weeks long, and we were grouped into teams of four. Each participant was sent on their way with a pedometer and a return promise they’d be honest about tracking their mileage. The team with the most miles at the end of the program won airfare anywhere in the United States.

A big prize, coupled with a touch of competitiveness, and I was ready to rock…or walk, but you get the idea. 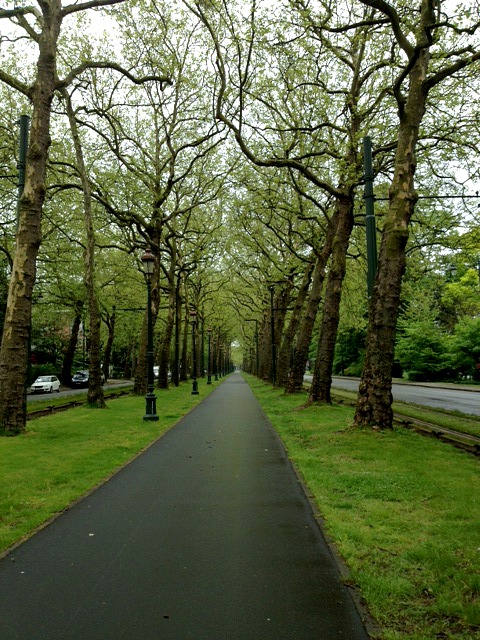 At first it started simple enough.

Each day when I rolled out of bed, I would quickly affix my pedometer to my hip since I wasn’t going to miss a single step; that would be a travesty, and it’s possible I’m misusing the word travesty since some people have real problems, but I’m going for effect here, and travesty carries significantly more weight than its lesser known counterparts. Besides, airfare was on the line.

In addition to my lunchtime workout, I’d made it a point to walk some extra steps each day. I would park my car as far away from any entrance as possible. If someone needed something from another room, I’d be the first to offer to get it for them. See how thoughtful I am? Who cares it I was doing it for purely selfish reasons. It’s the thought that counts…oh wait. Strike that last statement from the record.

Where were we? Oh yes, we were four weeks into the program and my team and I were doing good. We were averaging about seven and half miles a day, without really pushing ourselves because we were all kind of gym rats to begin with. In any case, it was enough to put us in second place, which was lovely but certainly not our objective. Did I mention the airfare?

We had a team meeting. We might have played Eye of the Tiger. There certainly was a power speech and some chest thumping, and we set a new goal. A goal which was going to force us to step, literally, outside our comfort zones. Our new plan of attack included walking no fewer than ten miles a day.

Were we ambitious? Sure, but we were also young and driven. Plus, there was that Rocky theme song. You can’t discredit the power of Rocky. He was the underdog in so many cases (spoiler alert), but he always won.

I’m not sure I can express how many steps you need to take in any given day to achieve ten miles, but it was more than being active and a lunch time workout would net. My life for the last four weeks of the program revolved around how I could best get my miles.

I started going for walks every single night after dinner; hour plus long walks. While I was cruising my neighborhood nightly, I’d call my family and friends to chat. I’m pretty sure I spoke with them more times in those few weeks than I normally do in an entire year.

I made more changes.

I wouldn’t let the Hubby mow the lawn. Instead it became my job because those were some quality steps. I’d take an hour to put newly folded laundry away because I would bring the clean linens (as if I had fancy linens; ha!) one piece at a time, from the guest bedroom to the master bedroom to my dresser. It took forever; I didn’t care.

I did laps in my living room at night while watching television. I did standing in place laps at the copy machine at work. I looked like a wacko; I didn’t care.

I did stadium laps at the Indians game and other sporting events. I did laps at family parties, when everyone else was reclining in chairs or playing corn hole. If I had a conference call at work, I’d march in place. I didn’t sit still…pretty much ever; I didn’t care.

I went through two pairs of sneakers and countless blisters. I lost a few pounds, and my friends thought I’d turned into the Energizer Bunny, without the drum and funny ears. 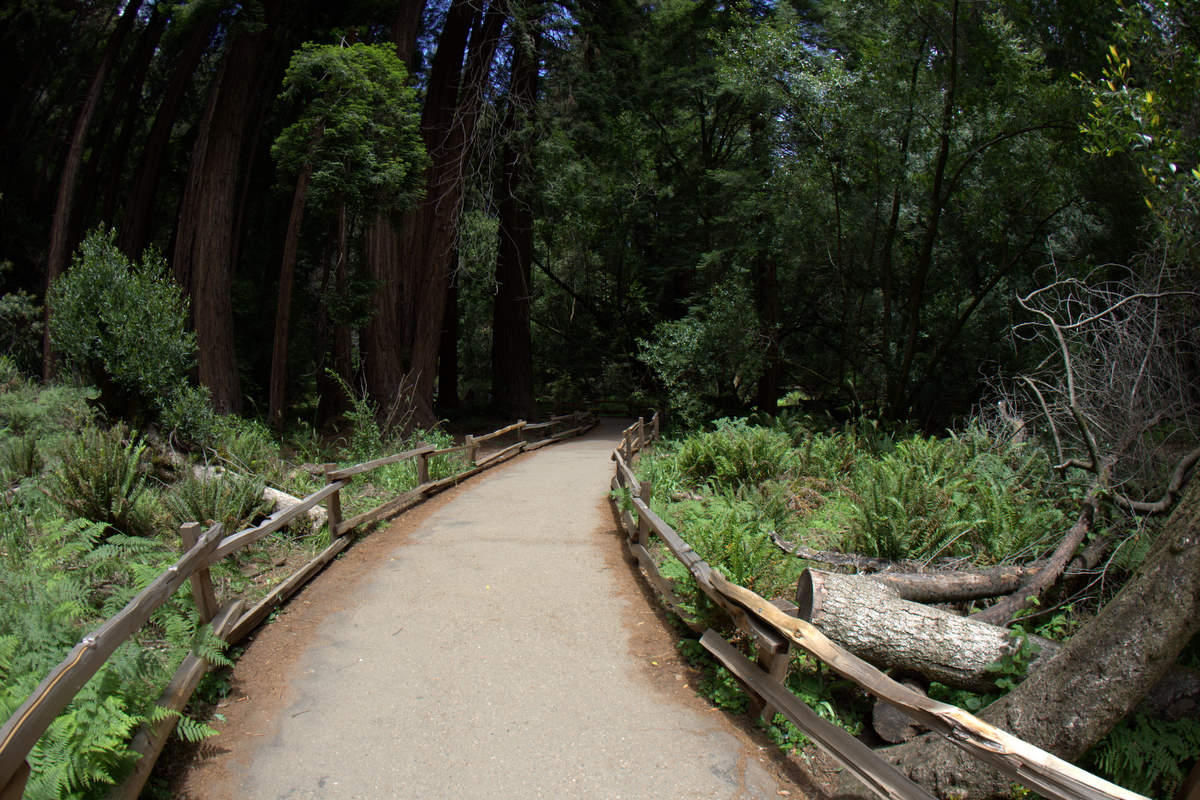 The very last week of the program, I decided to push myself a little harder.

You might be asking, “Why,” and while I wish I had a logical answer, I don’t.

I do know I decided to shoot for 100 miles in week eight, which mathematically breaks down to 14.28 miles per day or a marathon every two days. The only problem was this new plan didn’t account for the fact I had walked no fewer than ten miles for the last twenty-one days straight. It didn’t account for the fact I was already run down and walked out, pun absolutely intended. Still I has set a goal, so I forged ahead.

I barely squeaked out my fourteen miles each day, and by day seven I was completely and utterly spent; exhausted both physically and mentally. After spending the majority of that last day in a car or on a boat (no joke), my miles were abysmal. I got home at eight o’clock that night and when I saw I needed another seven miles to complete my goal for the day and the week, I sat down on my steps and I cried; huge alligator tears because I had nothing left. The Hubby assured me ninety three miles in a given week was already enough, and I should pat myself on the back and call it a day. In fact, he had been urging me to call it a day for weeks.

Instead, I laced up.

I’d like to think I did that last walk solitary without any phone calls to anyone. I’d like to think I reflected on the entire experience. Honestly though, I can’t remember. I was too  damn tired, and I’m pretty sure my brain stopped working back in week six. I do know I got my miles in though. I also know my team won, by a landslide, and I hopped a plane to New Orleans with the Hubby and my hard earned free airfare.

The moral of this little (or long winded) tale is if I can get a little carried away sometimes with my need to get things done, it’s because I’m a touch crazy. I can be intense when I put my mind to something. It’s how I’m wired. Sure, sometimes it can be nice to accomplish all the things, but just remember, it comes with a healthy dose of nuts. The unsalted kind. 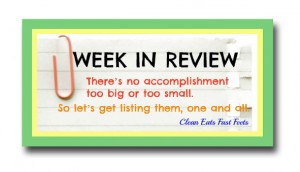