You are here: Home / Bottoms Up / Week In Review: The Granola Giveaway Edition

Have I got a treat for you today!

It’s even better than the vegan Peanut Butter Chocolate Chip Banana Granola I shared last week. Yep, forget about making it because today I’m giving away a batch of that very same granola. Well not that very same granola, seeing as how I made it months ago. That baby is long gone. Instead, I’m going to make it fresh as dope for you, without any dope, of course. This isn’t that kind of blog. 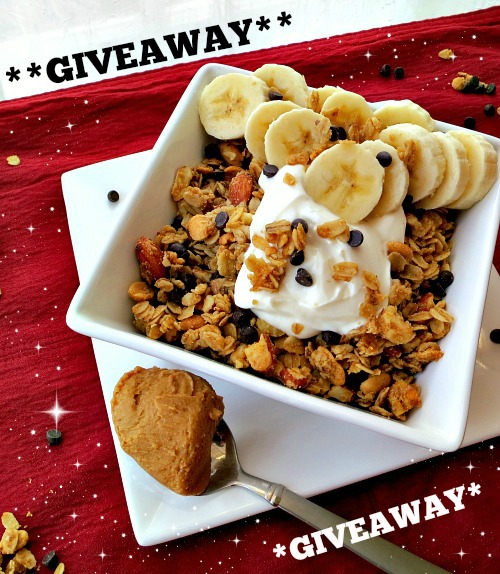 Now before we jump right into the giveaway, I’ve got a Week In Review party to host first. You better not just skip to the end either. With my super secret ninja skills, I’ll know and you’ll automatically be disqualified from the competition, and since my ninja skills are so super secret, I’d appreciate you keeping that little nugget of information to yourself. Also, I’m referring to the giveaway now as a completion, and I’d like it if you’d do the same. It sounds way more bad ass, which pleases my crazy half (really two-thirds, but who’s counting) to no end.

Since I wouldn’t want to completely steal the show (cough, cough), I’m keeping my Week in Review short and sweet today. It’s like I don’t even know who I am anymore. 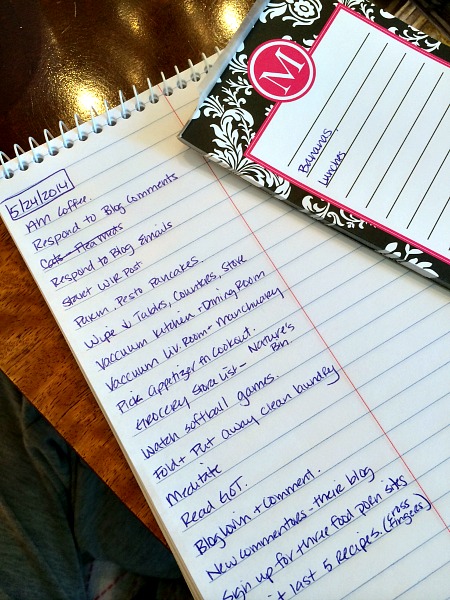 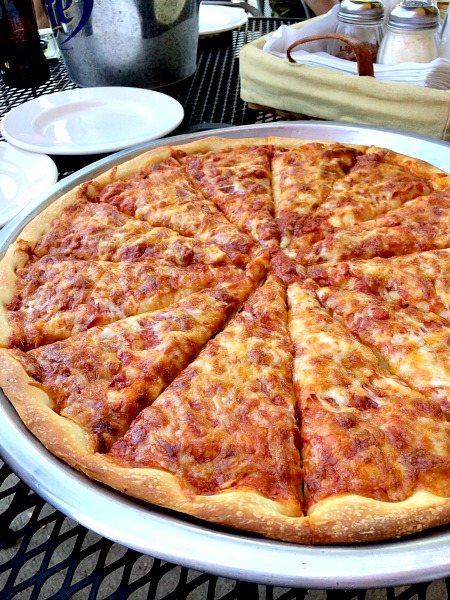 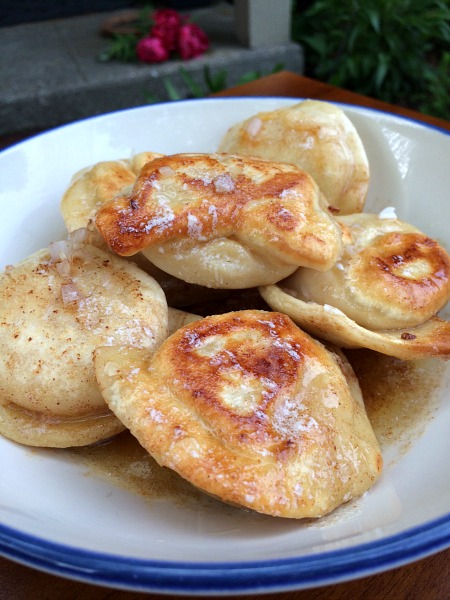 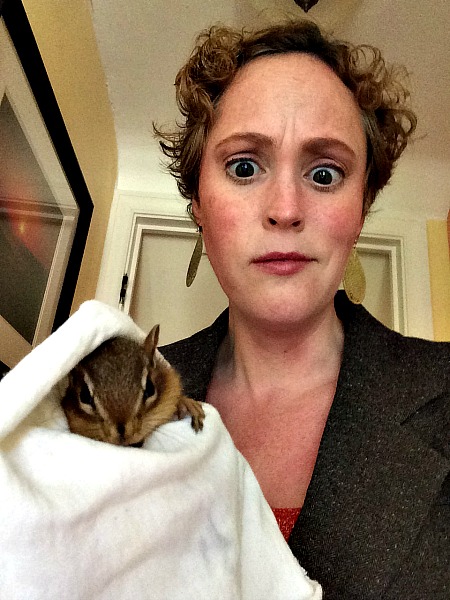 The cats brought him into the house, and I brought him out. To be clear, my newfound furry friend lives to see another day.

Oh and before I forget, I promised you a giveaway. Something to do with a little Peanut Butter Chocolate Chip Granola if memory serves correctly.

Have you ever held a live chipmunk in your hand? This was a first for me. Have you ever eaten a Pierogi, and do you think they are magical pillows of potatoes too?